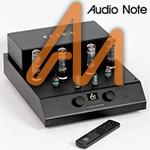 This review first appeared in July 2022 on fairaudio.de. By request of the manufacturer and permission of the author, it is hereby syndicated from the German original to reach a broader English audience. Ed. 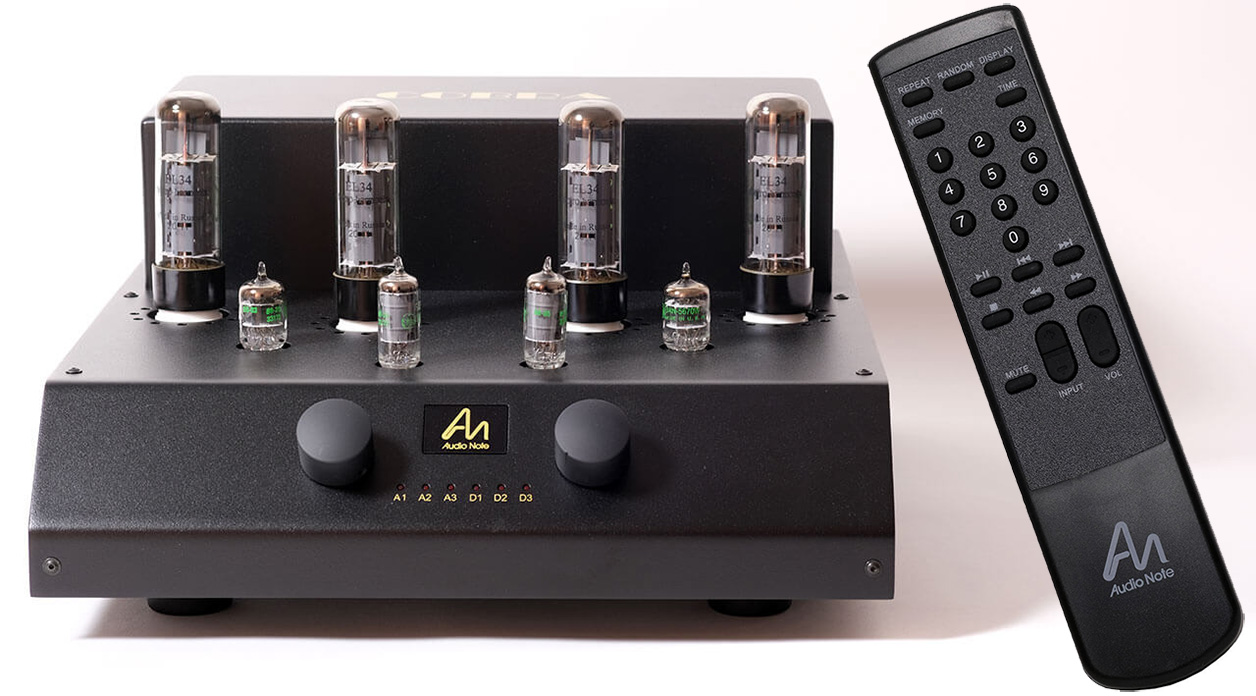 Ask me to review a valve amp with built-in DAC. Go ahead. Do it. I'll decline. Usually. I don't cotton to something as timeless as a tube amp being combined with something as rapidly changing and prosaic as a DAC. But today's kit said Audio Note on it. That was serious; enough to shout "here!" when our publisher asked who wanted to wrangle this Cobra. What I like about Audio Note is how they don't kowtow to the mainstream. It begins with design. Where most valve gear rocks a retro vibe of chrome, wood, appliance-type controls or yesteryear's meters, Cobra plays it plain but modern. There's a matt black bent-steel body, two simple rotaries, some indicator lights. What's not there are historical design quotes or baroque flourishes. The angled 'control panel' recalls the legendary €136K Ongaku integrated. And this Cobra does display its fangs – er, tubes. My personal Audio Note dream amp, the Meishu Tonmeister, actually hides its luxo 300B inside the casing. Others would fall all over themselves showing off such direct-heated triode exotica in gleaming chrome. 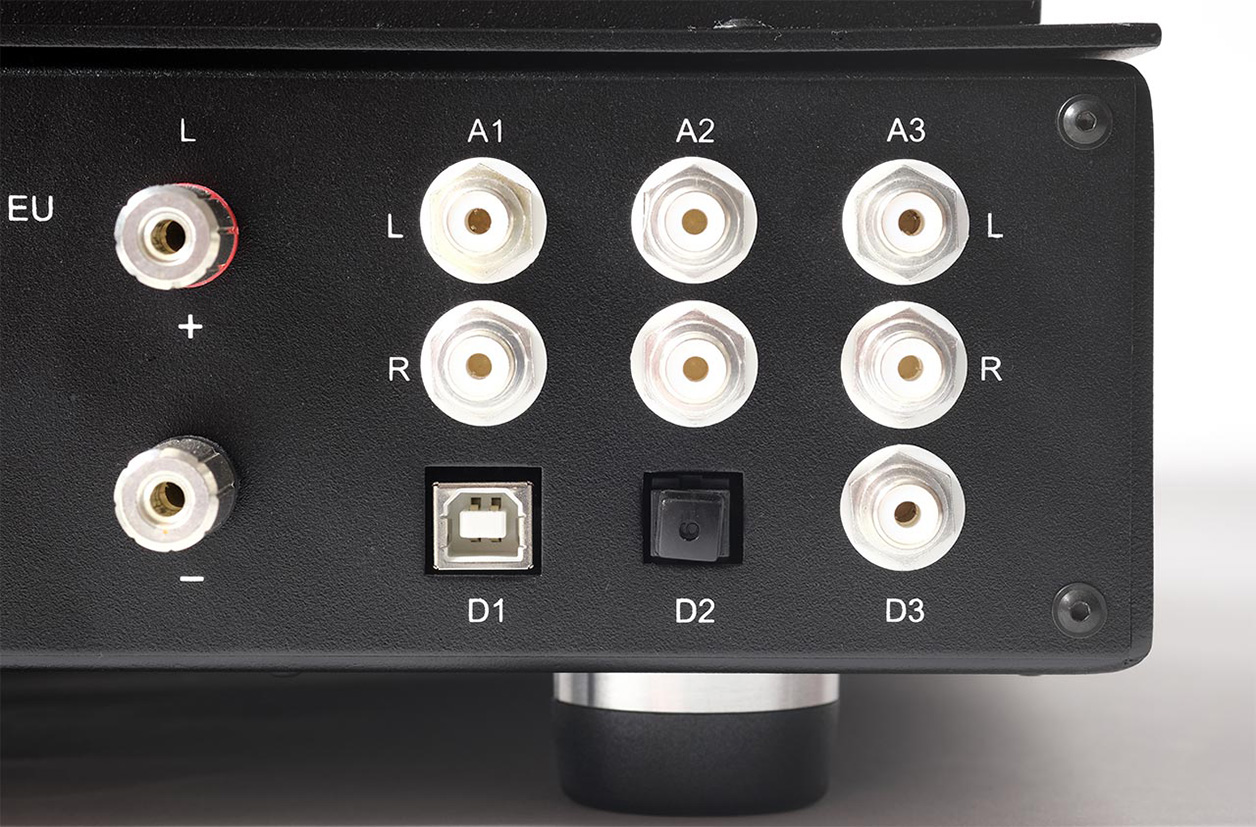 Meishu. Ongaku. If you've been around the hifi block, you have heard of them. But actually touched and listened to? Now numbers dwindle drastically. One reason is exclusivity. This kit gets pricey quick. Another is nonconformity. How many dealers want that in their High Street crib? Just so, Audio Note enjoy a rep for premium valve kit at the top of that particular food chain. One reason for that could be their outrageous vertical integration. Virtually all parts needed to make an amplifier they manufacture in-house. Their website dedicates an entire section to just parts!

Let's start then with those parts which Audio Note don't make here: the converter silicon and glassware. Again, I'm usually disinclined to tolerate a DAC chip inside a valve amp. That of Cobra is nearly more exciting than its glowing bits. Enter the Philips TDA1543. It launched in 1991 (!) to have long since discontinued. It's a true multi-bit converter unlike modern specimens which mostly work in Delta-Sigma mode. The vintage Philips chip meanwhile deals in complete 16-bit words which it converts into values of current. Where the ΔΣ brigade can process 768kHz sample rates and reverts to stiff oversampling, the TDA1543 stops cold at 16/48. That's for the USB transceiver. Toslink accepts 24/96, coax 24/176.4kHz but it all gets downsampled before the DAC processes it. I thought that conversion choice genius. Why get stuck on/by a chip which in the race for ever higher rates and resolution is guaranteed to become obsolete sooner than later? Audio Note elegantly bypass that whole misery with an original RedBook chip which the hi-res maniacs consider seriously passé already. The rationale is sound, obviously. And these Brits aren't alone in reverting to vintage multi-chip silicon without applied oversampling. Other digital houses too claim impressive sonics for so-called NOS DACs which then refers to non-oversampling not new-old stock.

The second form of NOS happens with today's actual glowing bits: never-used glass of vintage manufacture. For the preamp bottles, two each 6AU6 and 5670, Audio Note must have raided their basement stock. It's the quad of EL34 power pentodes which goes modern by sourcing from Electro-Harmonix. Those output tubes work in classic push/pull albeit in full class A bias for which the company spec 27wpc rather than the oft-quoted 35. Special sauce ladles on with in-house designed/wound double C-core transformers. Output magnetics are probably the sonically most decisive parts of a valve amp. The amp's outer feature set is run off quick: three RCA analog inputs, three digital of coax, Toslink and USB-B, an input selector and volume control both controllable by remote, a power IEC, mains switch and speaker terminals. Unlike other amps which offer 4/8Ω binding posts, Cobra's iron is optimized for 8Ω so 4-ohm taps out.