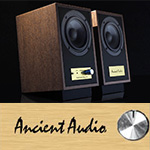 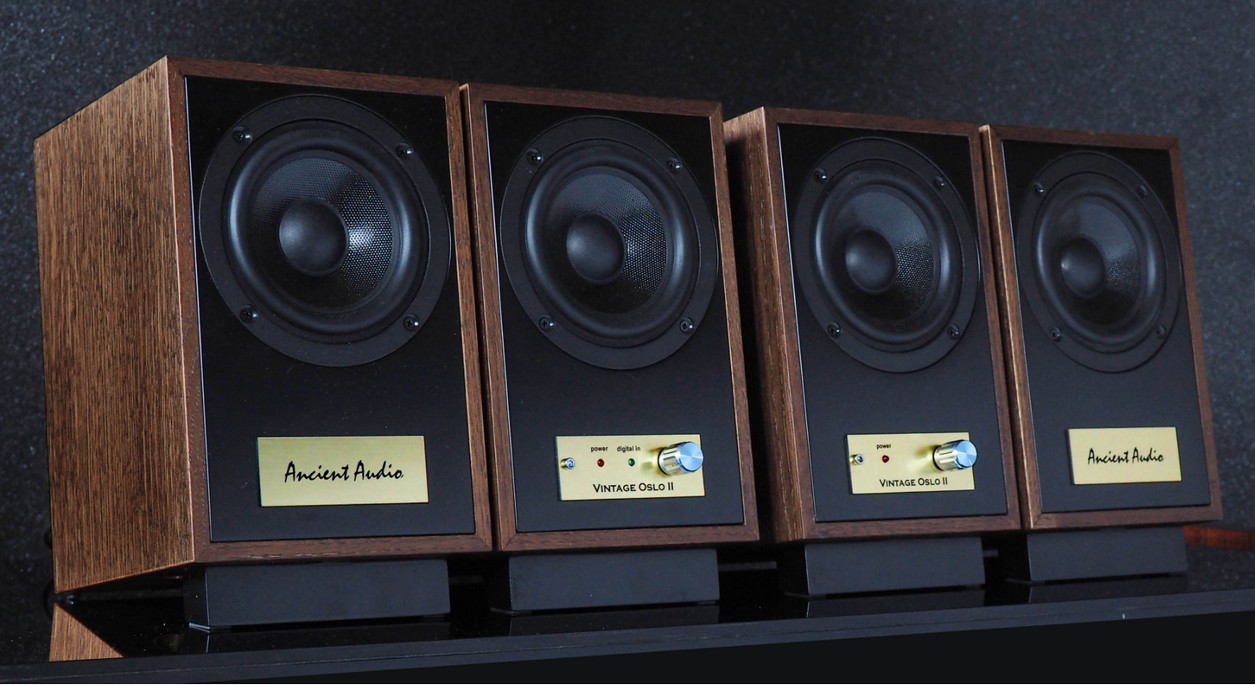 The D version adds this green signal lock LED for its coaxial input | the standard version only has the red power light. 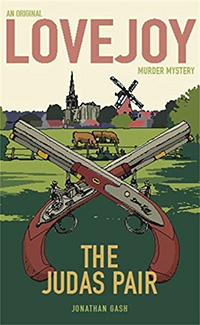 Vintage. Recall the British Lovejoy television series of the '80s? It was based on Jonathan Gash's novels. A younger Ian McShane hammed up the title role long before Deadwood's hard-cussing saloon pimp Al Swearengen. As one writer paraphrased the earlier character, "Lovejoy is a trickster, a swindling arts and antiques dealer who gets caught up in devious deals and get-rich-quick schemes. Yet we can't help but admire his roguish heart, his obvious talent for sniffing out hidden treasures. When he's not out for himself, he uses his con-man skills to help those less fortunate and sneaky."

The character inspired last year's The Madame Blanc Mysteries. Their British heroine finds herself temporarily in Southern France's fictitious antiques capital of Saint Victoire actually shot in Gozo just off Malta. There she's soon embroiled in similar cons 'n' crimes of the trade. Both productions send up shady antiques dealers who sell stuff at questionable premiums just because it's old. If it takes falsified provenances and other fixers to make it so, ç'est la vie. When Lovejoy gets evicted of home, car and inventory because the local bailiff mistakes him for his absentee landlord Charlie Gimbert living the expat life in Spain, ends still must be met. Now a commode of dubious origins transforms into Napoleon's personal shitter from his final exile on Saint Helena. Needs must.

What ends does our meandering intro meet? It lines up antique, vintage, dubious provenance and shady profits to take light-hearted aim at it all with today's Ancient Audio Vintage Oslo II. 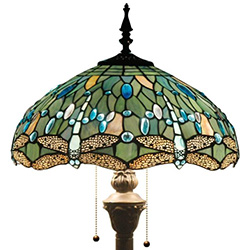 Let's connect dots. For audio designer Jarek Waszczyszyn in Krakow, ancient always meant  tubes and spinning silver discs. With today's compact active, vintage means wood-veneered classic box with rotary control. No injection-molded curves, gleaming Cabasse spheres, capacitive displays, credit-card remotes or app control over streaming with embedded subscription clients. To send up related preconceptions, it also means complex correction algorithms embedded in DSP. It's an aural DNA perfected over a long career with Poland's first internationally significant high-end brand. That provenance is real. The 'II' signifies a second coming to update the original Vintage Oslo. For modern sleek, Jarek has the Fram brand of aluminium-clad active speakers. Under his Ancient brand, he packs his DSP engine re-coded for different drivers to offer today's Vintage Oslo II widebander and Vintage Horten 2-way. Their appearance is a last-century throwback including conrad-johnson reminiscent champagne badging and old-timey logo font. Nobody is conned, no monster profit bagged. Nobody is killed either unlike some are in the films. Yet something about this approach is just a bit roguish. How to peg Oslo II's target audience? Is it hifi's antiquing weekender? She wants something brand new, not NOS. It just can't be a repro like this Sino Tiffany lamp. It's got to be an original. Like faux Tiffany buyers, her hubby remains nostalgic for bygone times and their signature style; but wouldn't pay real Tiffany tamales.

Is that it then? Did that describe our ideal Oslo II buyers?

More Lovejoy: "If home is where the heart is, then this is home to me: an auction room, an auction day when the old ticker beats faster with the slender possibility that somewhere, just somewhere among the birdcages, silver spoons, commemorative medals, roll-top desks and castoffs from Grannie's attic, somewhere amongst that lot, a genuine authentic antique will appear shining with all the love that made it." 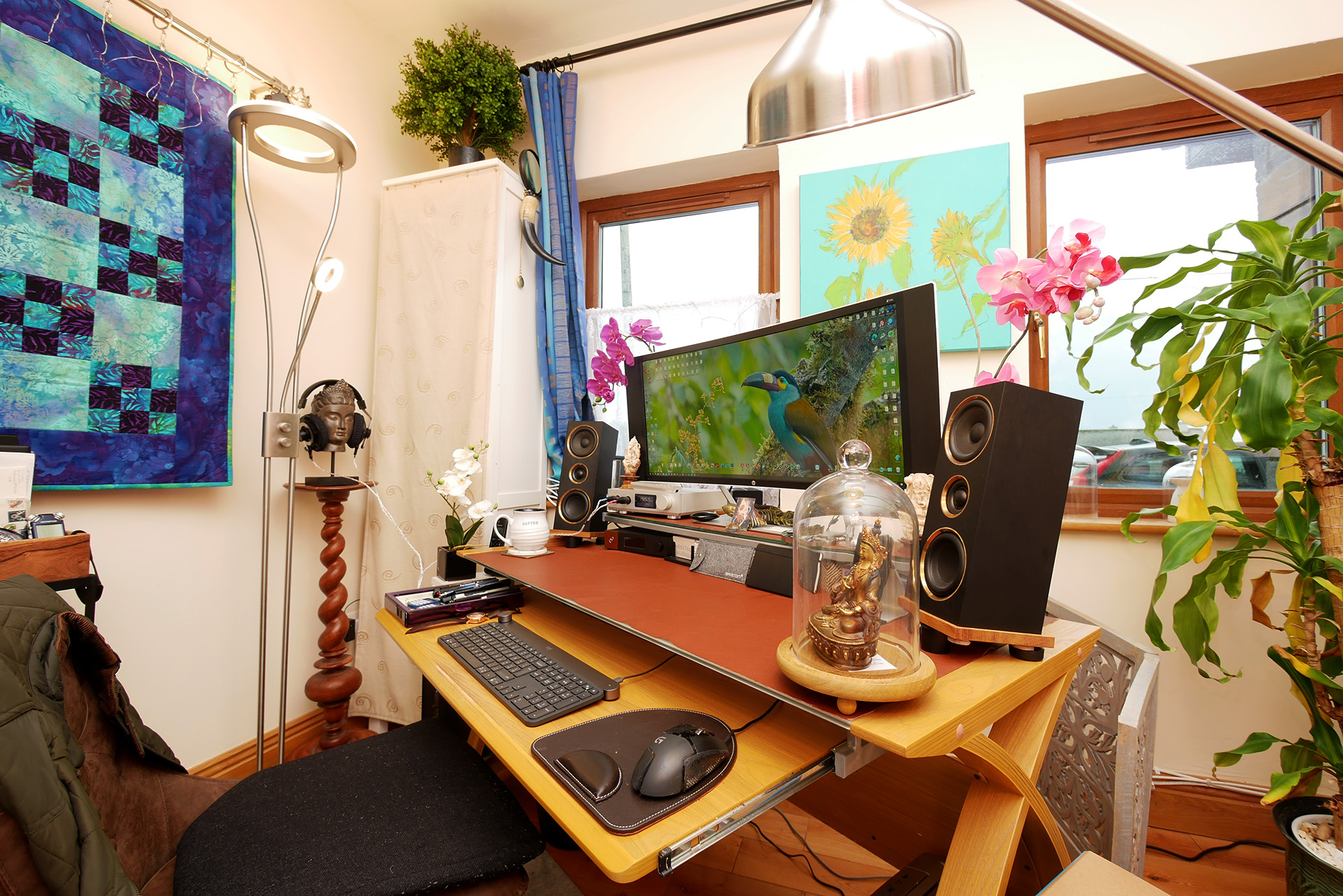 We just saw Jarek's Fram Midi 120, an aluminator active with SB Acoustics drivers plus dual passive radiators per channel. One goes out back. Just then I still massaged its power with Poland's Ferrum Audio Hypsos set down to 15V for instead higher current. This speaker represents the more uptown loft look. Vintage Oslo II would play the exact same desktop spots so process digital PC signal coming in over an Audiobyte Hydra X+ USB bridge to arrive as S/PDIF. Instead of Fram's pencil remote, Vintage goes old-fashioned manual. Here I'd have no sour grapes when that control would literally be within easy reach.