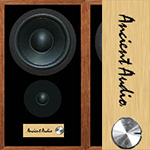 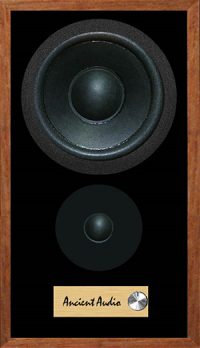 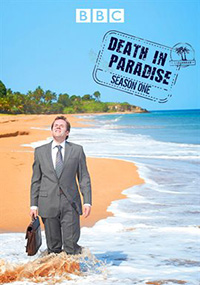 Today's gig is a brief comparison between Ancient Audio's Vintage Oslo II covered here; and this bigger Vintage Horten. It scales up the smaller single-driver box to a classic 2-way albeit with inverted array so mid/woofer on top. Otherwise it's still an active, still powered by class D, still DSP-corrected with the designer's very own processor chip running code specific to this model. When asked why bigger, designer Jarek replied being so pleased with the Oslo II's sound that he wanted to know what a better parts budget and higher built-in power might do. His sonic aim was the €4'000 Midi 150 by Fram, a second brand he shepherds with a small consortium of specialist colleagues. Seeing how the Horten went into production, we'll assume that he met his mark.

The Fram obviously comes in a very sleek narrow aluminium cabinet. There are metal dress rings, premium SB Acoustics drivers, dual passive radiators per channel. Horten dresses it all down. It even eliminates Fram's snazzy metal pencil remote for a retro reach-out-and-turn pot. It's that 'Vintage' prefix. Not everyone is enamored with Devialet's Phantom look; or willing to pay for the advanced robotic production processes required to make it so. At least it's what Jarek banks on with his two apparently simple-minded active boxes under the Ancient umbrella. He also banks on our wits to not judge this book by its cover; or for that matter its company name. Ancient.

Go ahead, make my day. Overlook me. Your loss not mine! One imagines that chip on Horten's shoulder like a flare dare in reverse psychology. Or perhaps it's an appeal to the lost generation of 'philes? If you remember that far back, their crusty lot insisted that anything which looked too flash couldn't possibly sound any good. It was ugly that pretty much guaranteed it. There's also the Death in Paradise syndrome. It's of a colonialist BBC investigator seconded to an idyllic Caribbean island where the sun is too hot, the beach too sandy, the food too spicy, the locals too carefree. He longs for the familiar dreary Blighty weather jammed into his favorite pub's snug whilst refusing to take a swim in the blue ocean actually facing him. If that's the problem—exotic and sexy just won't do—Vintage Horten too might button you up and save your life? I overstate in jest. The point is, here 'vintage' means exactly what it says and what's in the tin. So… what's in it?

Jarek at present overhauls his website. Until its relaunch, there won't be more on the Vintage Horten. So be patient. This is just a teaser. Below is his 300B SET with switch-mode power supply. The mere concept suggests that Jarek's notion of ancient/retro doesn't exclude the latest tech. 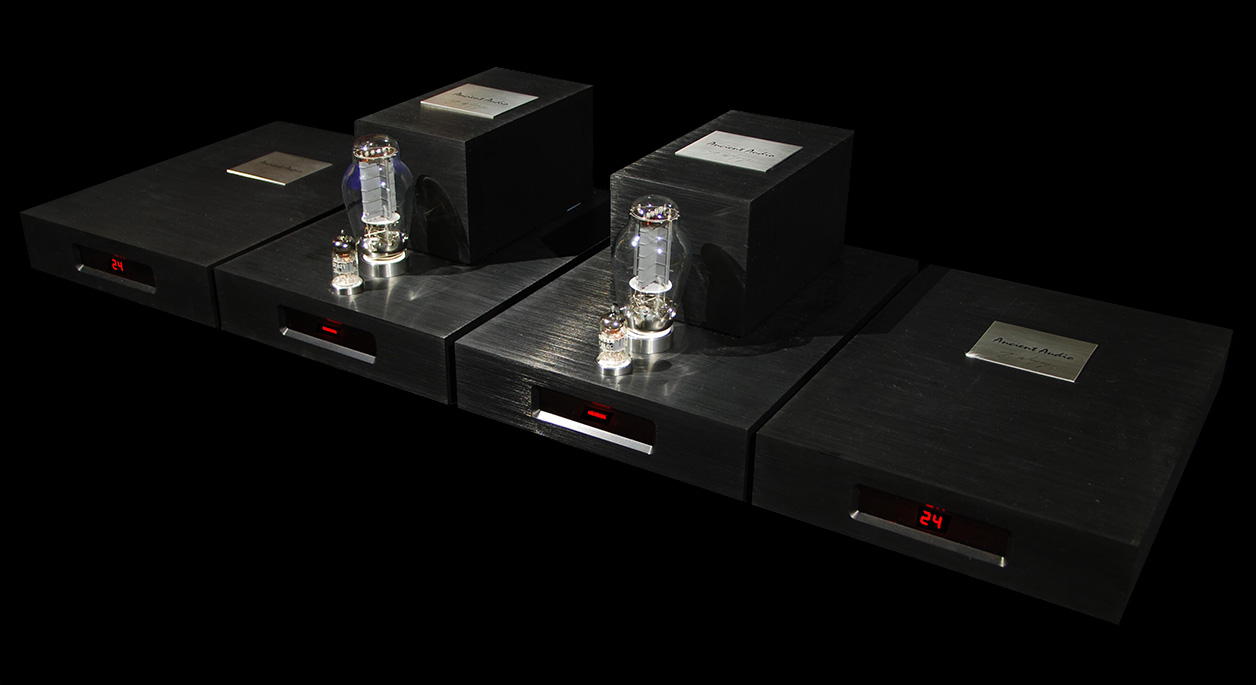 Likewise for his flagship dual mono CDP whose I²S interface relies on dual quads of individual sockets. In that sense, 'vintage' might be closer to production year like a bottled grape harvest. Either way, today's Horten comes from the very same stable. It has us suspect more than meets the eye. 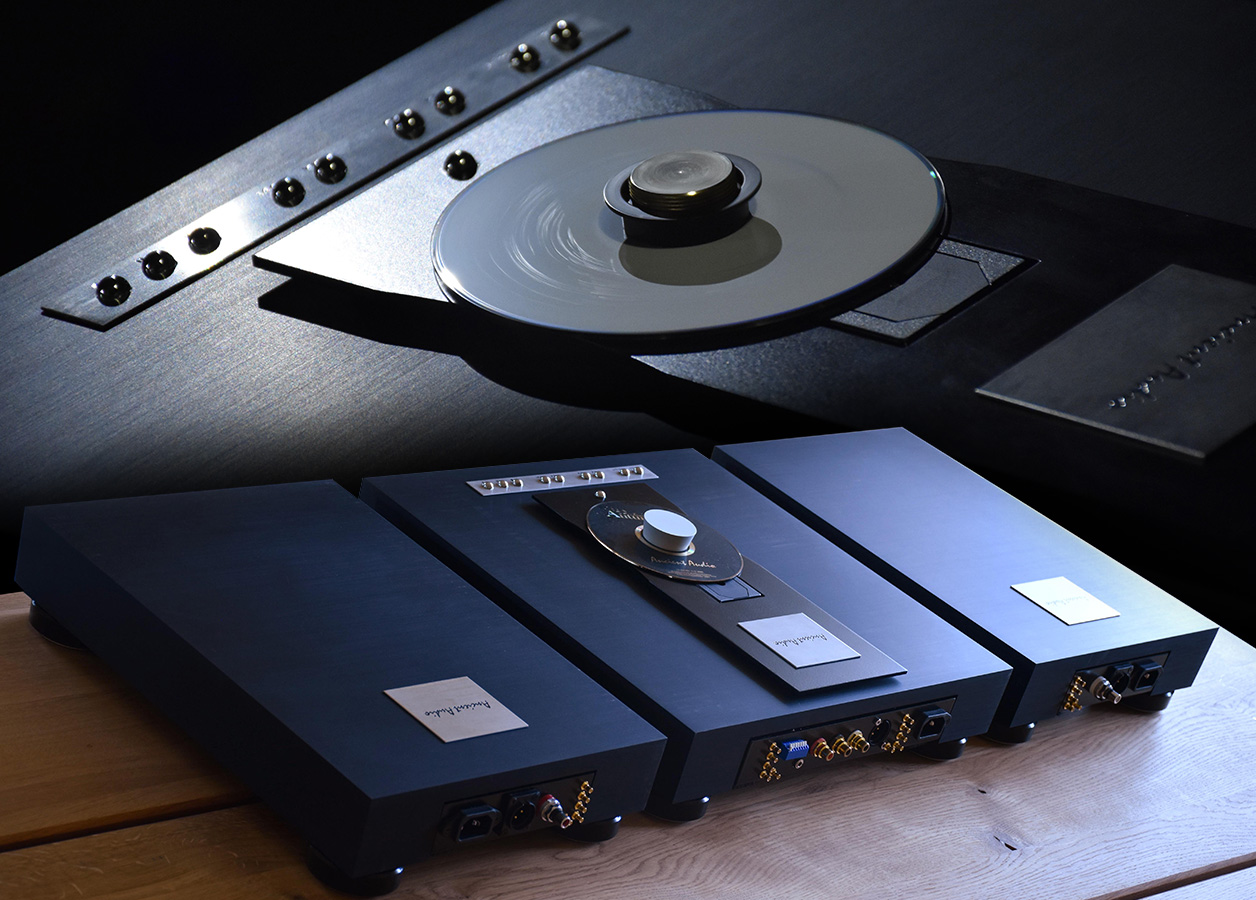