Just before Vivace's arrival, I knew that my hardware mix had to undergo several adjustments. Neither my DAC nor linestage are balanced, hence wouldn't be ideal. Running Alberto's monos single-ended wouldn't be sufficient. Or would it? To know, I needed a fully balanced DAC with built-in volume. Hello AMR DP-777SE which plays in my home. For a first impression, I connected Vivace directly to AMR's variable XLR. Later I inserted the Thöress DFP to compare and see which scenario worked better. Afterwards the Pacific DAC replaced the AMR with the linestage on duty. These exercises identified my best combination before going further. Once sorted, I threw the Kinki Studio EX-M1 and Trilogy 925 into the ring. 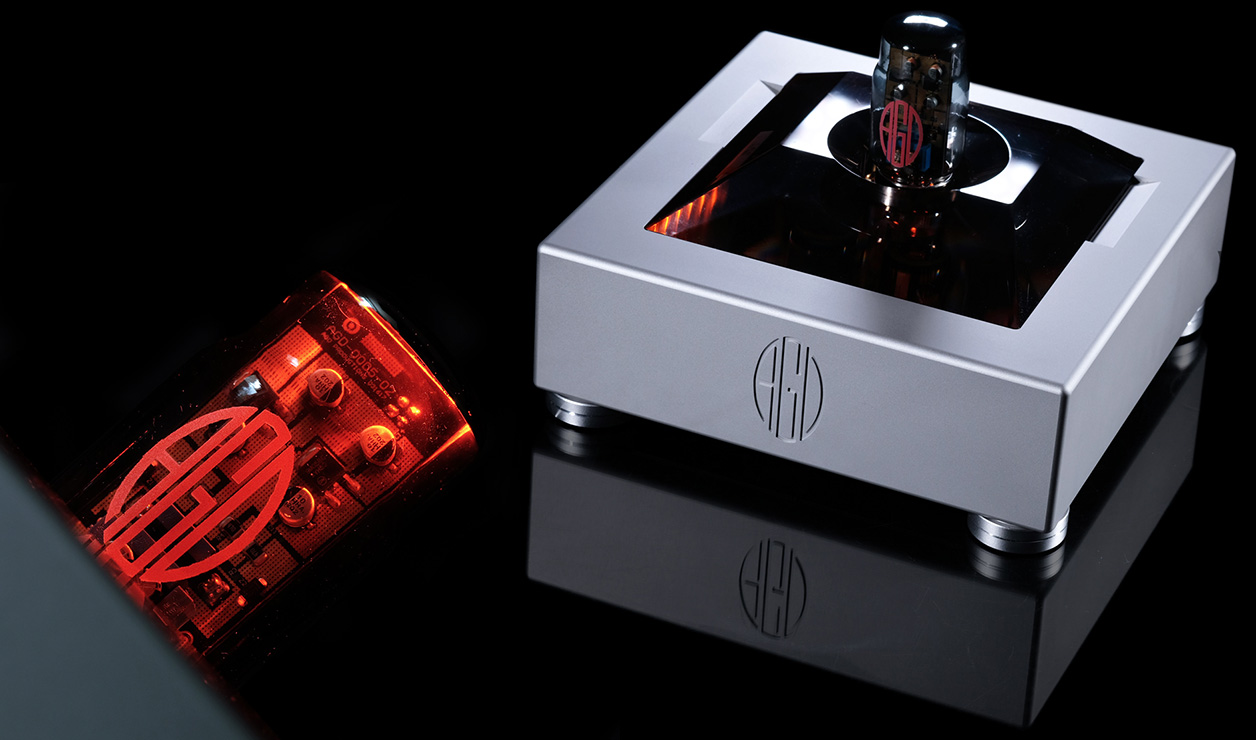 The AMR DP-777SE is very special. It houses two different DAC modules. I was mainly interested in its 4 x multi-bit UDA1305AT as industrial relatives of the Philips TDA1543A aka its Classic DAC option. AMR add General Electric J.A.N. 5670 at the outputs and chip-based volume control via digitally controlled resistor ladder. The 777SE sounds wonderfully liquid and organic enough to render many modern products pale and uninviting. Set to work in Bit-Perfect II mode with jitter tracking engaged, the AMR showed its best side. But it's neither a resolution nor speed fiend. It was purposely voiced to showcase music as involving, somewhat sweet, romantic and a bit euphonic. As such, this DAC never gets angry or in your face but remains pleasantly relaxed, sensual, soft and a bit distant. It focuses on finely textured gently outlined images located mainly between the speakers. That's part of its charm and a natural attraction for individuals who prefer their music graceful and intimate, not dissected to the nth degree or magnified. Most importantly, the DFP-777SE's volume control boosts its core features.

Alberto's monos instantly impressed with illumination, torque, openness, dynamic readiness, shove and lucidity, all traits at the opposite end of what AMR emphasize. Combined, these approaches interlocked. Vivace's sound greatly elevated insight and on-stage air to finely highlight tiny dust motes suspended in virtual space. This created vast soundscapes liberated from veils. Still, what had me glued to my seat was particularly rare smoothness plus vividness. The effect wasn't coarse, dry, pale or chiseled. It was lively beyond what its type voicing usually delivers. A naturally muscular, quick and direct attitude often is bogged down by two signs of insufficient maturity: outlines which render too sharp and overall nervousness. Calm minimalist music tends to betray this but Vivace sounded outstandingly liquid and thoroughly refined regardless. Although Alberto's duo unequivocally introduced itself as insightful, fast, effortless, airy and immediate, its complete freedom from harshness, dryness and a twitchy treble spelled top maturity. Products this aspirated tend to be light in the bass, ethereal and somewhat hollow. Not here. Bass jabs were as quick as they were powerful and grounded. 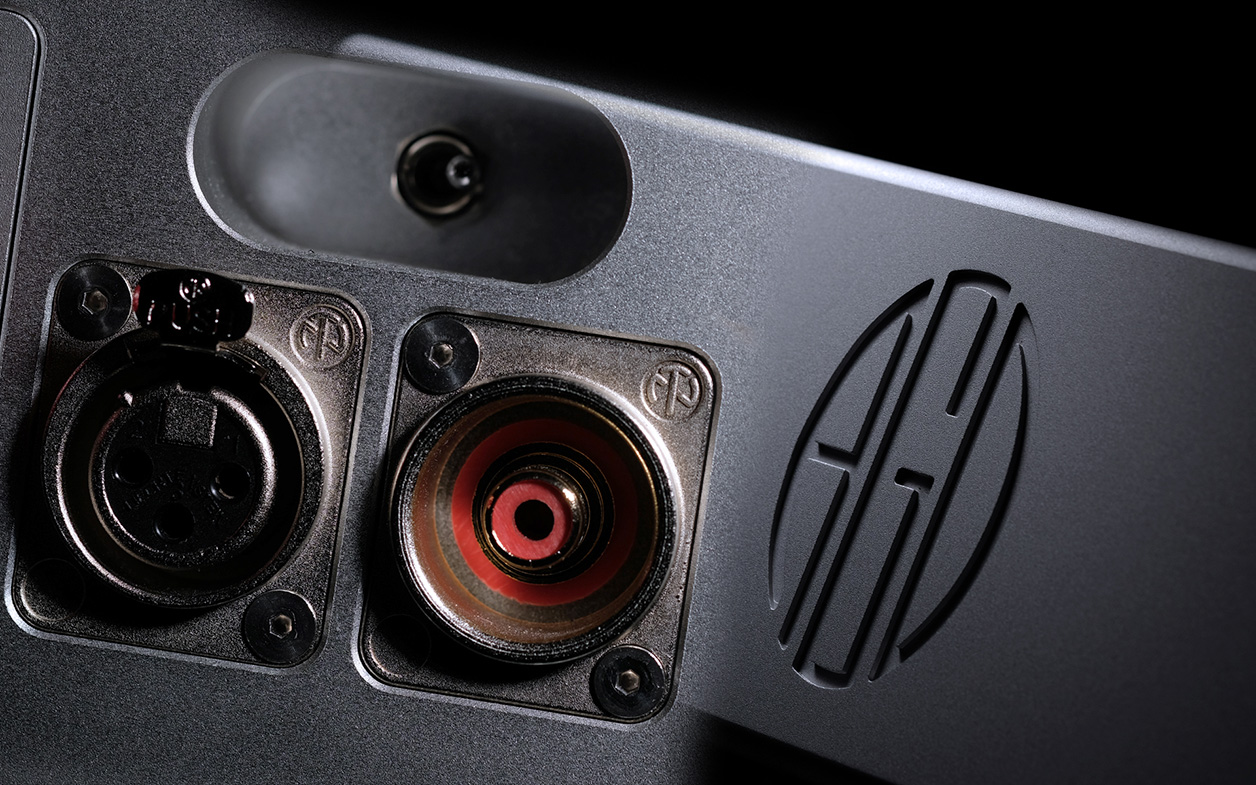 Vivace struck me as temperamentally similar to Bakoon's AMP-13R. In fact my biggest regret was not having speakers which would play equally well on both amps. Boenicke's W11SE+ do okay on the 25wpc Bakoon to just an extent so putting this petite integrated against Vivace wouldn't have been fair. Still, their shared quicksilvery smoothness accompanied by very open yet texturally complex and perfectly balanced voicing was plain. Above all else, Alberto's monos exposed AMR's volume control. Whilst respectable, I quickly suspected that the AGD could image bigger and more energetically. I wasn't wrong. Vivace driven by the DP-777SE's XLR was a bit restrained. And on some tracks I hit -4dB of attenuation. With two quiet recordings on my playlist, I actually managed to bypass the DAC's volume completely. I was nearly running out of gain.