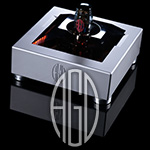 in April 2020 on HifiKnights.com. By request of the manufacturer and permission of the author, it is hereby syndicated to reach a broader audience. All images contained in this piece are the property of Dawid Grzyb or AGD – Ed. 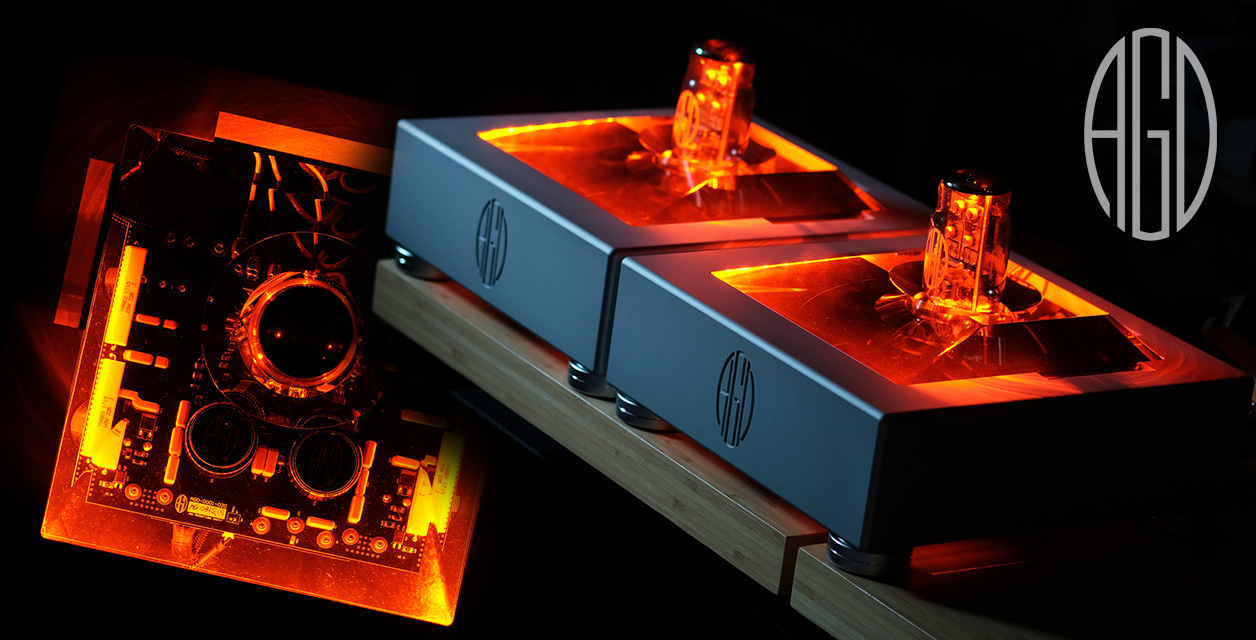 Still not intrigued by class D? What if it incorporated tubes, a fully modular output stage and GaN Mosfets not the usual silicon? "Impossible" you insist? Allow me to introduce to you AGD Production's Vivace mono amps. They're all that and more. When I started my audiophile adventures a good decade ago, file playback wasn't yet acceptable nor was class D. Although they already were convenient mainstream routes, serious audiophiles still shunned them. But significant advancements were made since and here we are today, with access to a far broader range of quality hardware than ever before. Switching amplifiers originally focused on efficiency, compactness, high power and low cost. Over the years the industrial aspects of this topology grew good enough to migrate into audiophile designs. OEM modules by Hypex, ICEpower or Pascal are the beating hearts inside products from Kii Audio, Grimm Audio, Jeff Rowland and Aavik to name a few. However, today's report is about a very different company introduced to me by Srajan's work which happens a lot. 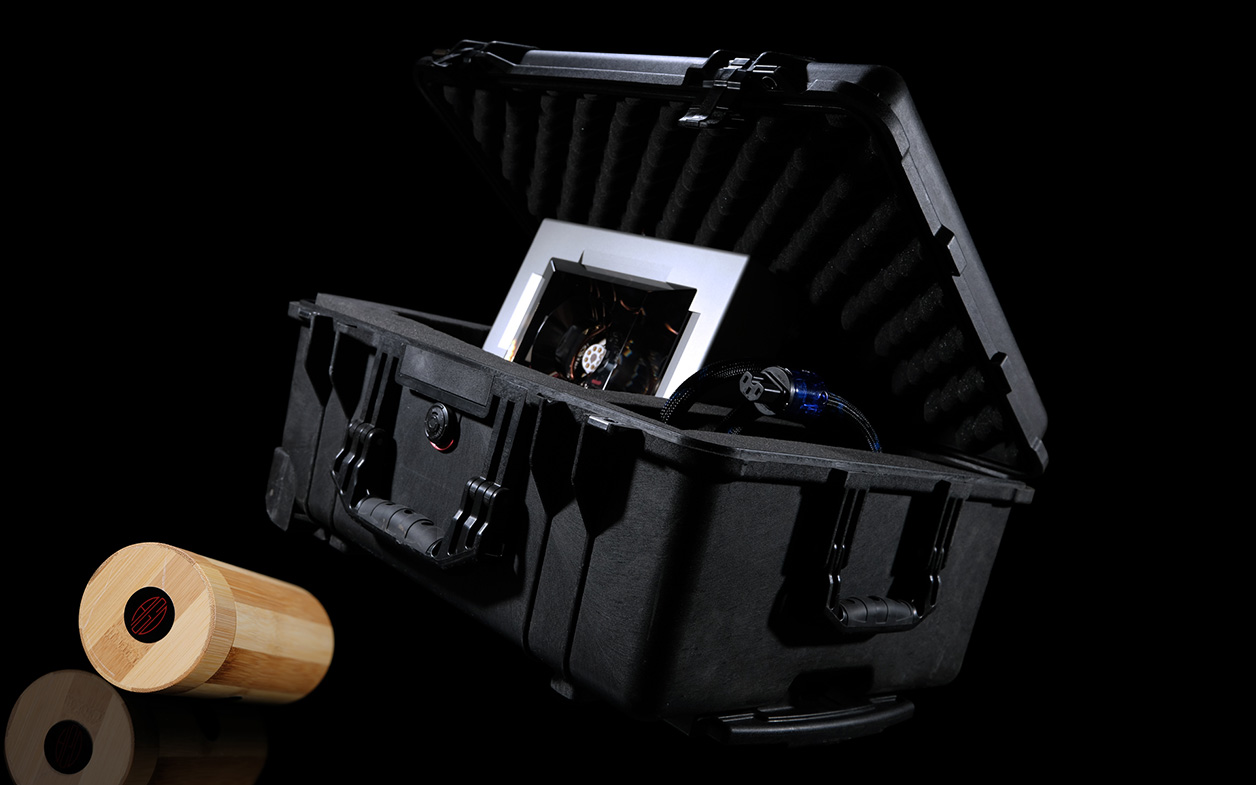 AGD Production launched in April 2015 in L.A.. They too pursue class D but on their own terms, so far from OEM. To know why, a quick glimpse at the founder's CV explains a lot. Alberto Guerra was born in Italy and moved to the US 23 years ago. His engineering career started in the 1980s. For more than two decades he worked on new semiconductor types for International Rectifier, a company famous for power electronics like HexFET since acquired by Infineon. At Vishay he was busy with integrated circuits. For Semtech he reshaped their marketing strategy. And the list doesn't end there. Our man also has a degree in Nuclear Engineering and owns 10 patents – six for packaging technology, two for novel power module topologies, two for GaN power Mosfets and ICs. He worked on broad power applications from the electrical grid level down to what portable and IoT hardware runs on. Needless to say, this heavyweight background make Alberto an engineer with serious experience in power semiconductors. Audio is his passion and how he approached it is unlike anything I've seen.

His work on class D circuits exceeds the typical reasons – high power from tiny packages. Although top sonics, accuracy and desire to send into oblivion several die-hard stereotypes associated with such designs were primary goals, Alberto's career path also looked at exploiting gallium-nitride transistors aka GaN instead of standard Mosfets. GaN are purpose engineered for high-speed switching. It makes class D their native habitat. Alberto played a key role on the team which designed these devices for audio applications years before their commercial emergence. He already knew how to best implement them and reap all associated benefits. To simplify, as very low-charge parts capable of switching significant voltages at MHz speeds, GaNs switch substantially faster than regular transistors to be free of oscillation even at very high slew rates and bandwidth. A small group of hifi manufacturers presently intend to or have already adopted these parts but this would still be my first encounter with them. Those used by AGD Production at this point were developed exclusively for audio. Alberto owns their entire remaining cache. These parts are thus exclusive to him like Nelson Pass owns his very own SIT. 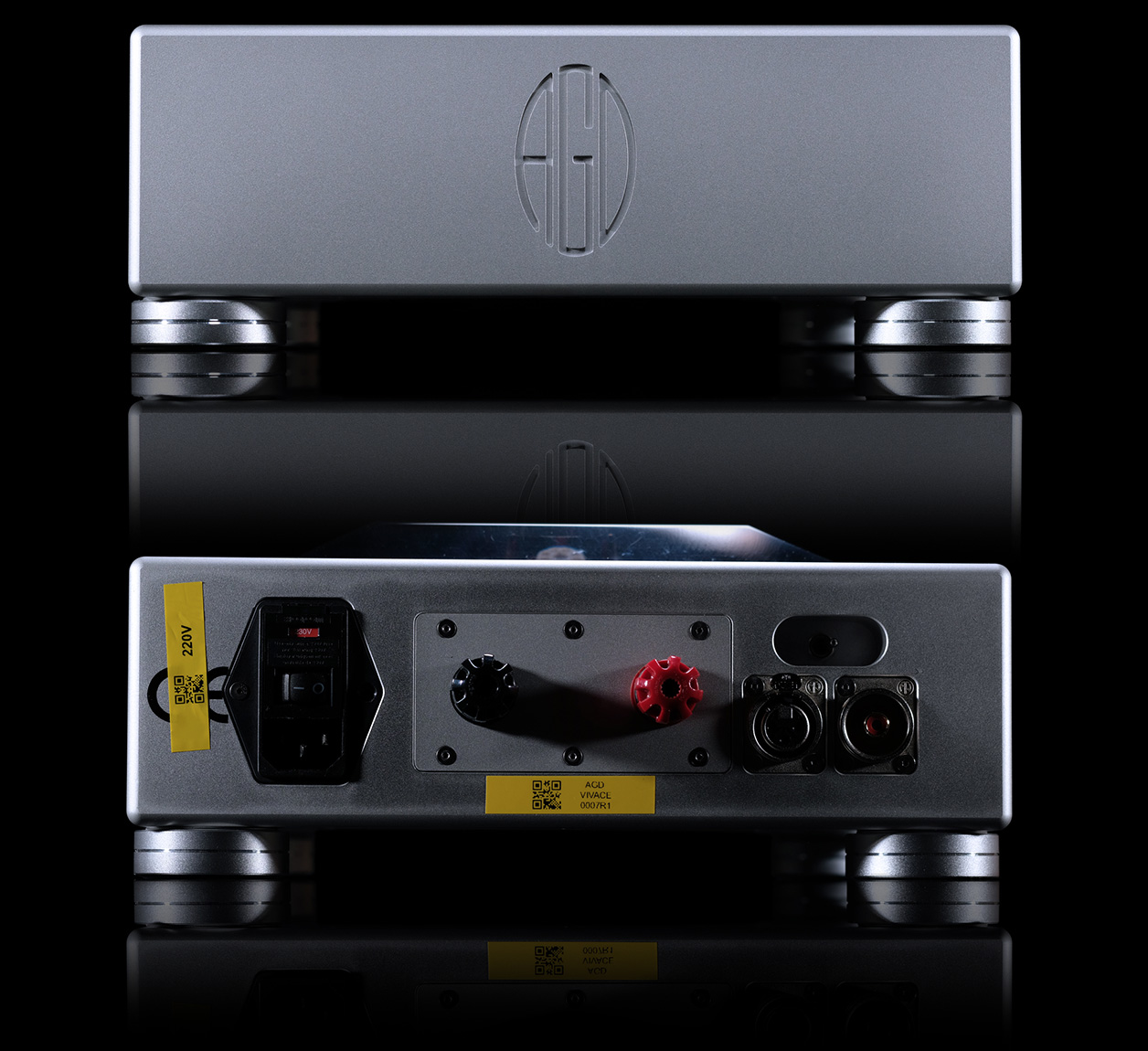 Alberto showcased his first AGD model at T.H.E. Show in 2018. Back then his Vivace monos played into Ocean Way Audio speakers by Allen Sides, a veteran engineer with five Grammys and about 400 Platinum recordings under his belt. How the two gents met and decided to exhibit together is quite a story told by Alberto in this entertaining video. All models of his current portfolio—the Audion and Vivace monos plus newer Andante pre/DAC/streamer—are already extensively covered or previewed by Srajan here and here. Since a world's first was off the table but Alberto was open, I could freely pick my first assignment. The idea of starting with his first commercially available model seemed fitting.