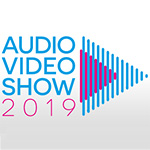 Poland in the fall 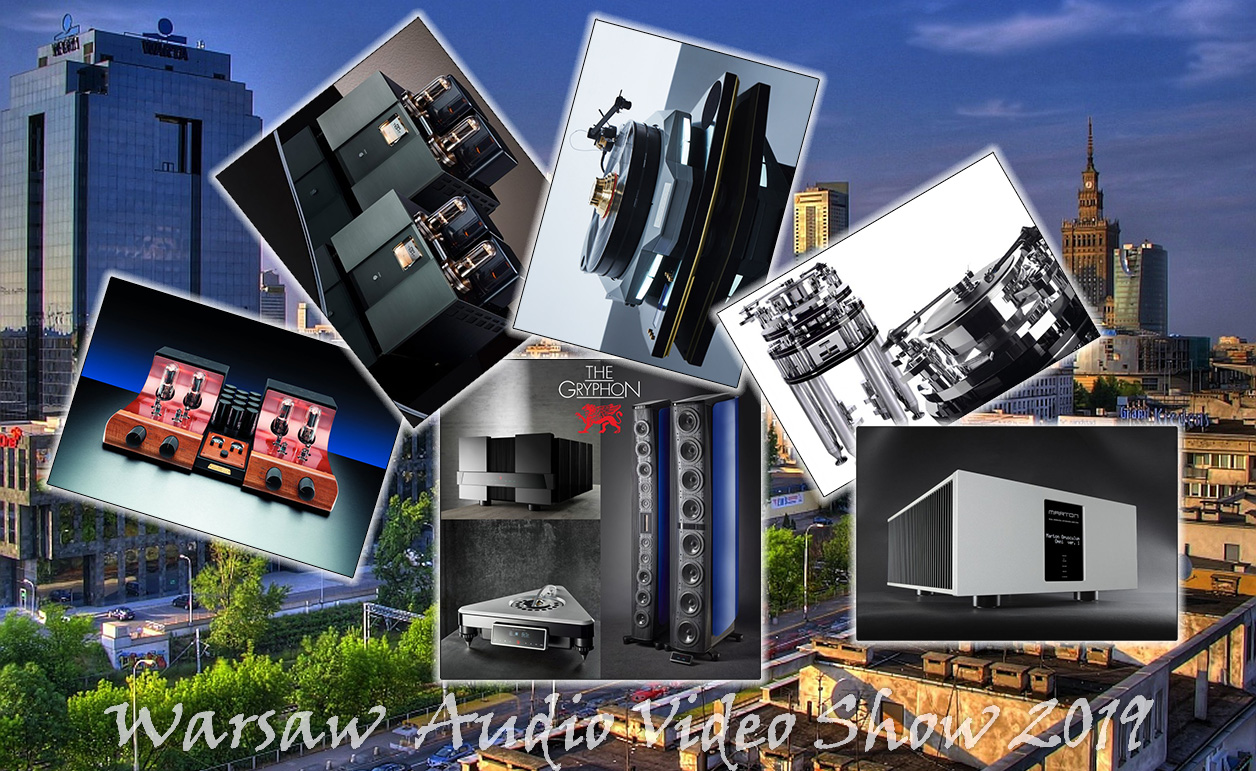 The sirens of Warsaw. Over the last 23 years, there's been a call from central Europe. It's not constant but a call which over each year increases in loudness and intensity before it quite suddenly decreases again before restarting the next cycle. Slowly but steadily this call has been picked up across an ever increasing area. First it had been noticed and recognized only in a small circle around its point of origin. But now, in 2019, it has reached global notice. Not that the call itself grew louder. It's that over the past 23 years more and more repeater stations have re-broadcast it. Each new relay station not only transmitted it to add power, it intensified the call's character as well. That character is based on the locality of each relay station and its unique color becomes an added value. 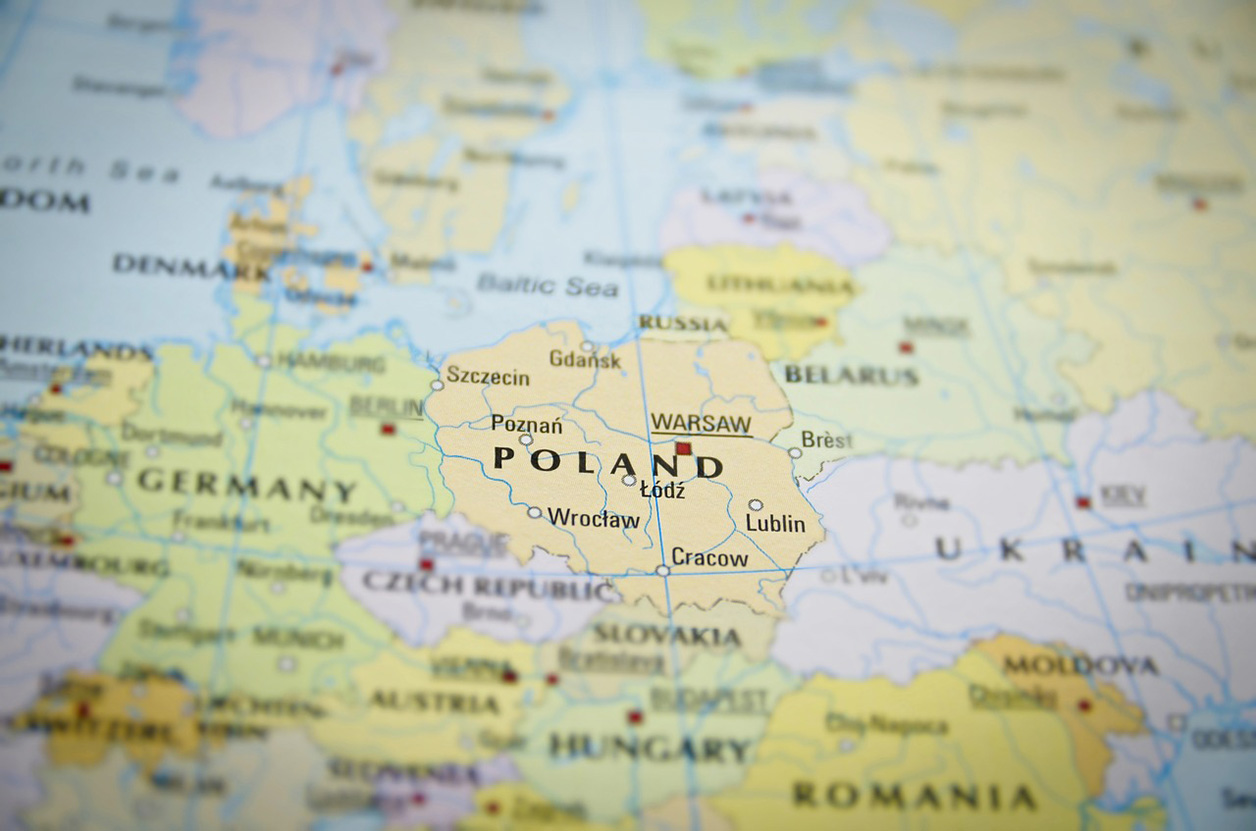 So what is the call? It's best described as a beacon which lures its receivers like bees to honey. By building up strength and intensity over time, the lure increased until at a certain point, the call has become irresistible. Against all calm reason, the receiver must give in and meet the caller no matter the consequences. This call aims at a specific target, more specifically a group of individual targets. It is not unlike the siren of the Lorelei who lured sailors on the river Rhine to the treacherous rocks of her residence, wrecking ships and drowning them in the process. The river nymph of legend used her tragic song to arouse the hearts of her victims, causing them to lose control not only of their ships but their will – with fatal consequences. The call from central Europe is not audible like the siren's nor is it treacherous. It's a more mental notice transmitted through social and printed media and websites. Would Lorelei live today, she too would be active on social media and perhaps accused of grooming doom for her followers. Fortunately the call we talk about here is not intended to do harm. On the contrary, it hails a joyful event. 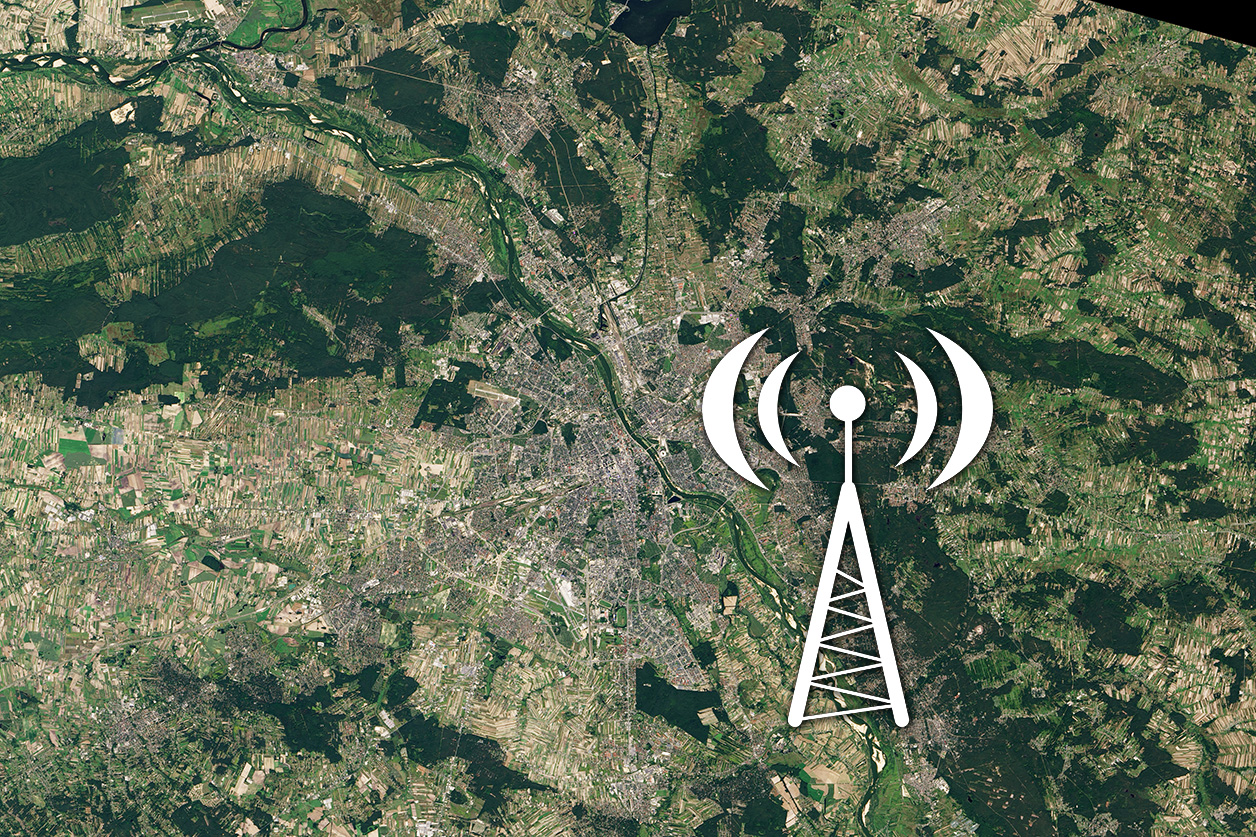 This year's call reached then lured no fewer than 14'500 recipients to the city of Warsaw. Using modern techniques, unlike Lorelei's this call isn't restricted by proximity. It spreads globally to be reflected in the hordes which gathered at Warsaw. Part of the call's content are three dates which slightly shift each year. In 2019 the dates were November 8, 9 and 10.