Break-in. With an apparently virgin unit dispatched from Wyred's UK importer Elite Audio, initial sonics were still skewed. I overheard a built-in Lowther shout—forwardness in the ±3kHz range—soft low bass and muted treble. So upstairs it went into a bedroom system where it could play at lower levels all day for a week without disturbing any downstairs biz. In the evenings, I checked on progress before stopping the tunes. For the duration I didn't turn the amp off. Low idle consumption wouldn't balloon the utility bill and whatever warm-up period the amp needed to come in from the cold each morning was eliminated.

By Monday next, sonics were sorted. Unlike our Nord Acoustics nCore 500 monos with discrete Sonic Imagery op-amps in their input buffers, E.J.'s voicing veered away from their dry detail-obsessed slightly prickly hyper clarity. The Wyred produced a warmer heavier milieu. Its minor darkness and energetic easefulness not driven charge reminded me of transformer-coupled single-ended valve amps that had been through a few weeks prior. Switching over to ultra-bandwidth DC-coupled class A/B amps for contrast again increased separation powers, top-down illumination and the audibility of ambient micro detail. Our lateral Exicon circuits injected more light and speed. Transients felt steeper, treble more extended, space between performers bigger. 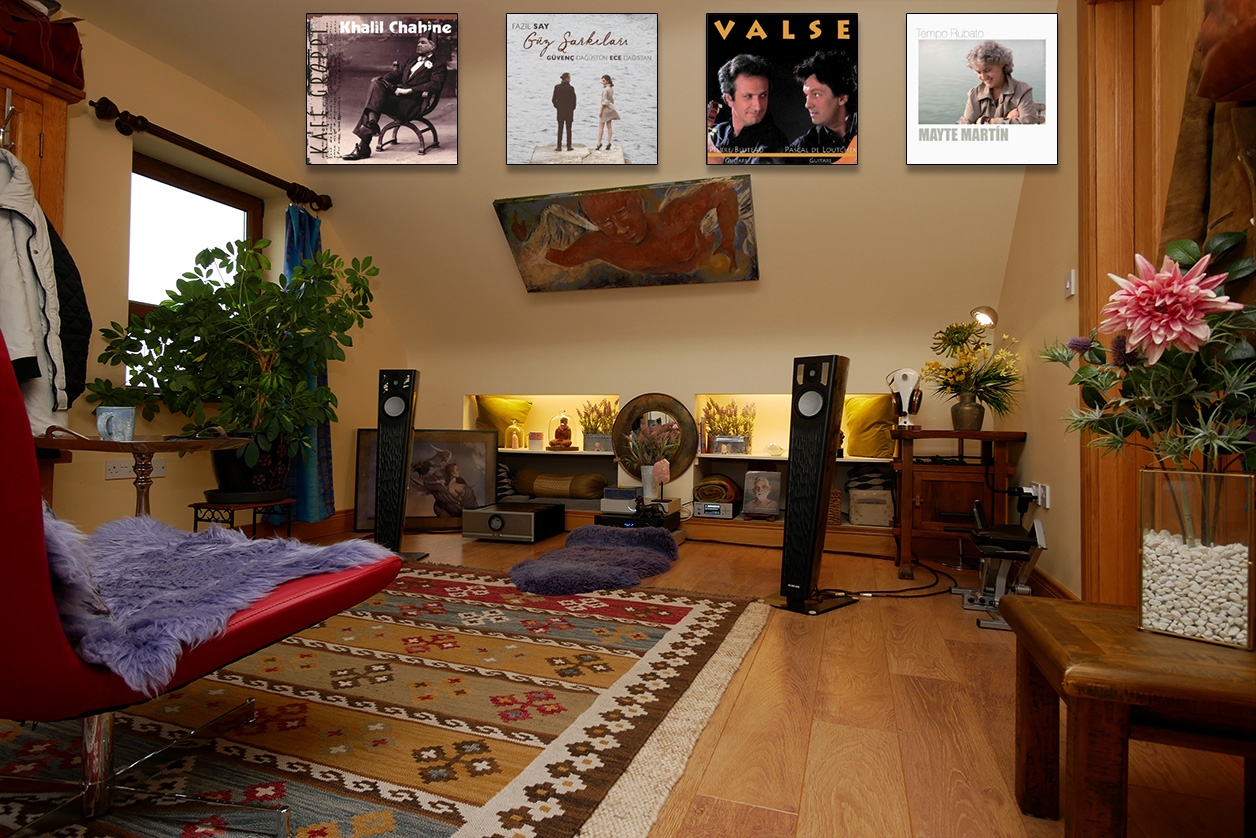 In terms of perceived resolution, bandwidth and speed, they clearly had more.

Naturally, there was a flip side. 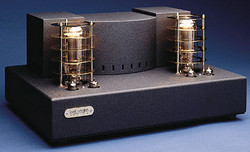 If that didn't read right, i.e. like your typical litany on class D sound, look East at the land of the rising sun and S.P.E.C. Their aesthetics are imprinted by high-efficiency horns and low-power triodes. To them, class D is—can be—the natural continuation of Western Electric's era which interrupted when transistors took over. That's a radically different proposition and aim than those proponents of class D pursue who advertise the lowest THD, the highest negative feedback, the biggest damping factors, the theoretically shiniest specs. For these purposes, it's academic to know how much of the STI-500's behaviour was due to its latest ASX ICEpower module, how much to E.J.'s steering from preceding circuits and parts. What matters is recognizing that it overlaps with the Japanese not Dutch ideas on class D. Further back in time, we recall that Bel Canto's John Stronczer migrated straight from single-ended 845 SETs to Tripath class D, skipping class A/B and non-switching transistor outputs altogether. Another 'atypical' class D example is Ella from Germany's Naiu Labs. But what really is typical class D when its sonic profiles can be this divergent? As with anything else in hifi, it's not the means which dictate the outcome. It's the sonic ideals held by the creators and how those determine their many choices on implementation.

Given its price positioning yet high power, one wouldn't expect the STI-500 v2 to be as sonically advanced as these particular alternate options. But even before moving the machine downstairs into our main system, it was clear that it firmly belonged onto their side of the fence. Which issues the usual small print on the heavy/light, relaxed/charged, warm/bright balance of things. Nearly invariably, adding tone weight and image density has to steal from lucidity, separation and resolution. Seeing through dense passages requires lightening them up a bit. It means injecting space to de-clump then penetrate intertwined lines. It becomes an either/or scenario, making it rare and costly to find something which manages both speed and mass, micro detail and ultimate color intensity, warmth and incisiveness at equally evolved levels. Like those transformer-coupled valve amps had, to my ears the Wyred played up the darker lusher side and down micro detail and energy. But with high power, high current and low output impedance, there still were differences.