The tooth-wheel symbol in the upper right corner of the start page leads to 'settings' where, instead of unceremoniously pulling its plug, one can shut down Primo. 'System' connects to the 'setup wizard' at any time and also to any available updates. Install what's available on first setup to start out current. 'Plugins' expand functionality so Primo won't just talk UPnP but can become fluent in Squeezelite Player, Logitech MediaServer, Roon Bridge (still needs Roon Core) and even jive on Spotify.

Michelangelo Guarise promises that even heavyweight libraries of 40'000 albums, be those on hard disk or NAS, won't pose a problem. First read-in of a new library—not a given when I think of my SOtM sMS-200-ultra—was notably swift. A 600GB Samsung SSD had uploaded fully once I finished a coffee break. Caching insures that the library remains instantly accessible should Primo be turned off and on again. If new albums don't show correctly, hit 'sources ⇒ retrieve album covers'.

Playing musical chairs between libraries, say from hard disk to NAS to subscription streaming and back, came off without a hitch and I thought its reaction times sterling. Even covers of untagged .wav folders (folder.jpg images in an album folder) showed up fine off an HDD. Another tip or clarification of a feature that also elsewhere can cause confusion? 'Mixer type' under 'volume control' offers three choices. If you dislike digital attenuation in general, select 'none' or leave the other two options of 'software' and 'hardware' at 100. Now Primo's signal is fixed or full throttle and volume will be controlled by your variable DAC, preamp or integrated. If you select 'software', Volumio's own digital volume control becomes accessible. 'Hardware' is more tricky. In theory, Volumio now controls your external DAC which either doesn't work at all or if it does, could mean digital or analog attenuation. The latter is likely in play when your level changes but your gear doesn't have digital volume. But it's also possible that the on-chip digital volume of a DAC is being triggered.

Sound. I tested that in my headfi rig of AKG 812 Pro or Dan Clark Audio Ether with  Keces S3 and Auralic Aries Femto; and in my speaker system of Sehring 903 or Spendor D9 boxes with a Norma HS-DA1 Pre converter, SOtM sMS-200-ultra streamer, Funk MTX preamp and Bryston 7B stereo amp. Here I looked at how Primo fared as a pure streaming bridge against my residents of Auralic and SOtM which feed either the Keces or Norma DAC. Round two sussed out Primo's onboard DAC to use it as a one-box network player. Finally, did it make any difference whether Volumio processed wired USB data or went WLAN controlled by Minim Server? 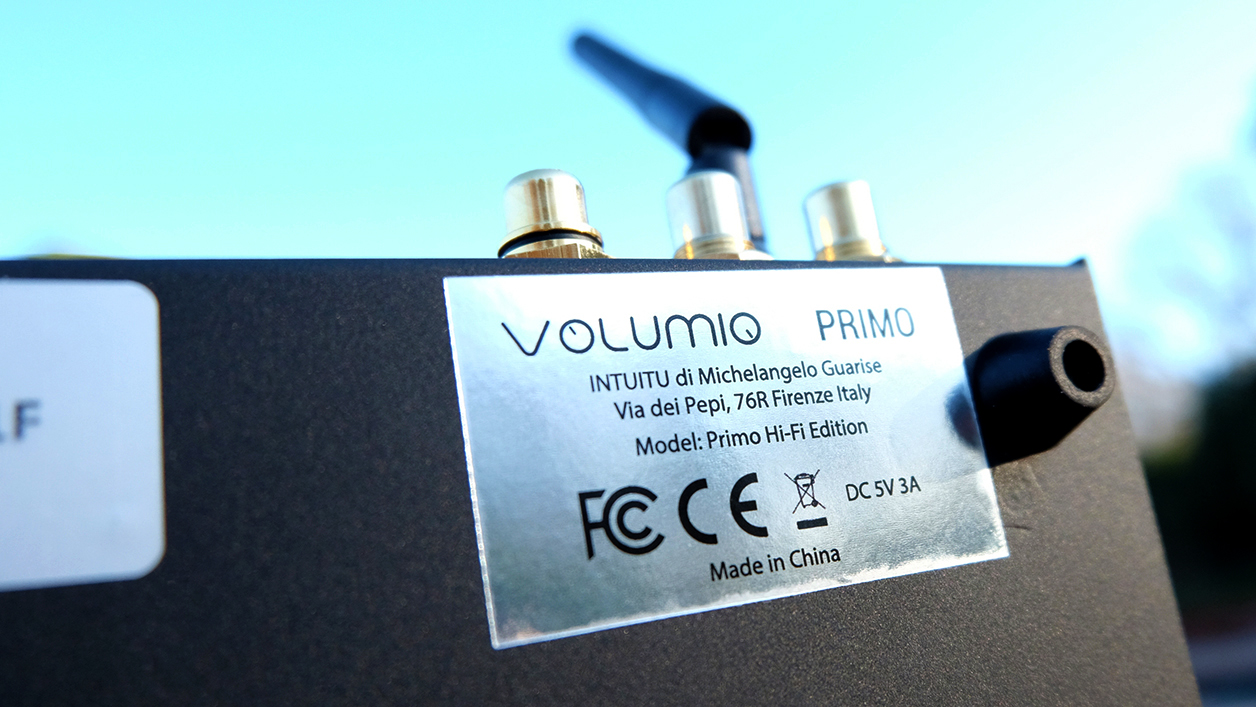 Under the bridge? Obviously the difference delta between pure D/D processors like streaming bridges is far narrower than between speakers, headphones or amplifier. That said, the differences are often audible and particularly in quality systems relevant to personal enjoyment. Here Volumio's Primo, especially considering its price, worked so well that it should discourage even a secret thought of still using a sound-optimized laptop or PC as dedicated music source. The Italian's aces were extremely clean grain-free sound with organically clear colors plus dimensionality with ideally separated images. Even extremely dense fare showed zero tendencies to blur or confuse. And image bodies came off like they do with posh machines – tanto di cappello! Tonally Primo tended a tick to the sonorous, thus showed a slightly shadowed treble and super treble which particularly analog fans should fancy. 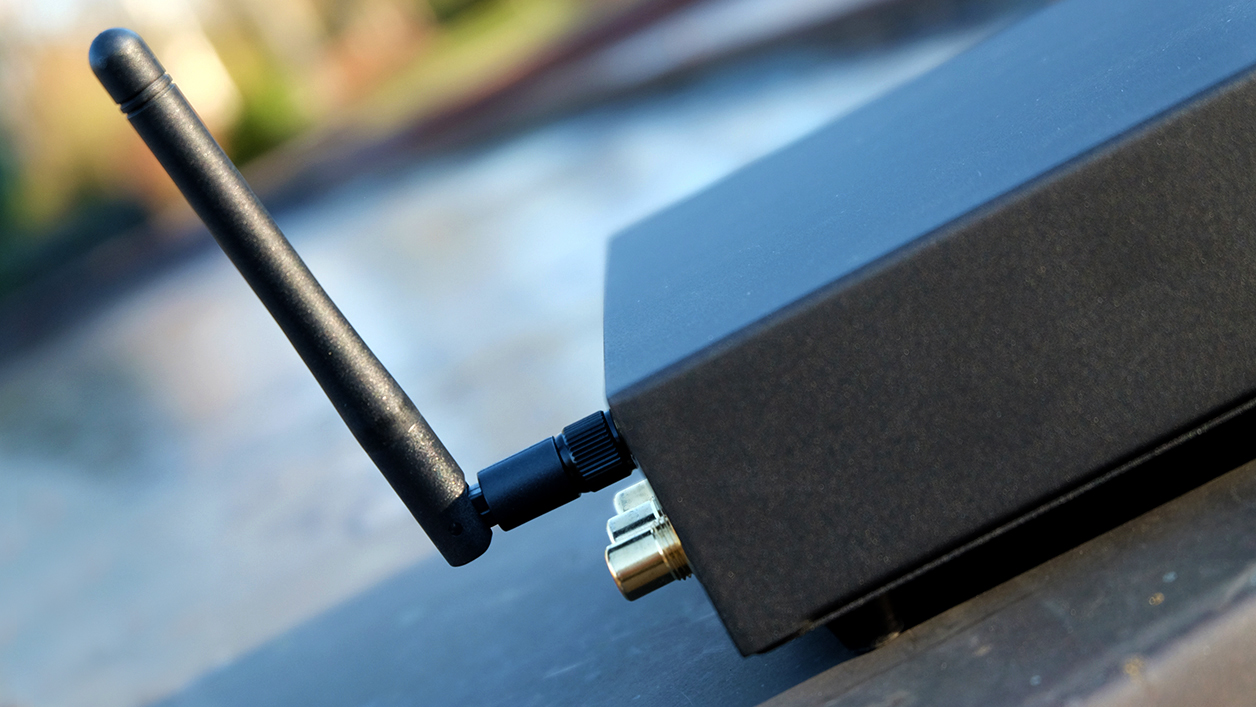 By contrast, the somewhat aged but seriously costlier Auralic Aries Femto with upgraded power supply played it more diffuse and grainy but gained with an airier more lucid treble. Meanwhile the generally more sonorous Primo seemed to develop a tad more black in the low bass. Both bridges thus appealed to different listening tastes despite acting as pure digital transports. In the end I'd call it a draw with the proviso that a fancier power supply would probably give Primo the clear edge. In principle, the SOtM sMS-200-ultra gussied up with sPS-500 power supply united the strengths of the other two. Colors were exceptionally pure, imaging was highly differentiated and the uppermost registers were fully developed without being guilty of sharpness or undue silvery gleam. Tonally the SOtM upheld dead neutral where the newer 'Neo' version is said to be warmer.