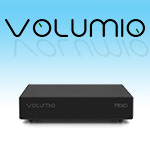 This review first appeared in January 2020 on fairaudio.de. By request of the manufacturer and permission of the author, it is hereby syndicated to reach a broader audience. All images contained in this piece are the property of fairaudio or Volumio – Ed. 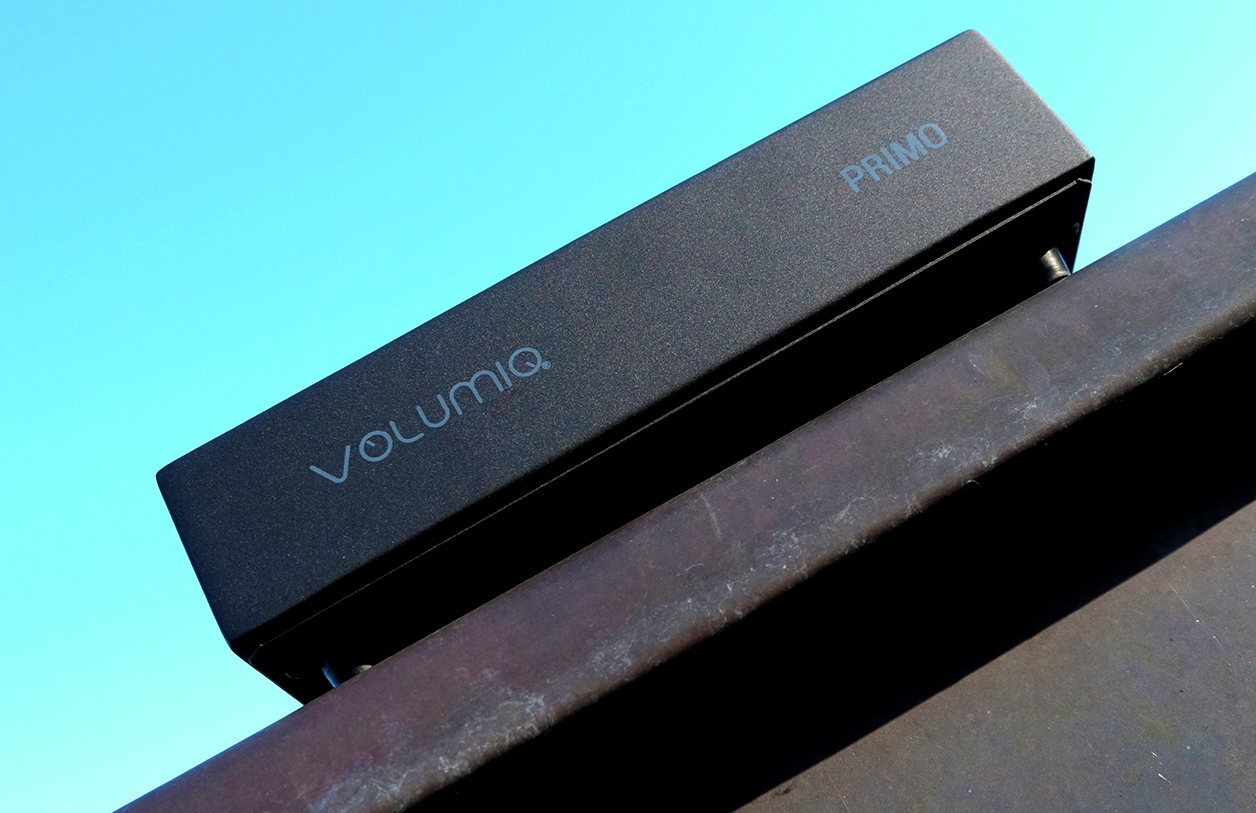 Hifi can be like soccer. Deep from the left corner flag, a happy pass finds the far edge of the penalty area and more by happenstance than deliberate aim, it shows up perfect on your foot. One volley later it's home in the net's upper corner. Applause. No fuss. Simplicity incarnate. "Cheap shot" opines Yogi Berra? At €600, Volumio's Primo Hifi Edition—job description streaming bridge and network player—is positioned more for regional playoffs than national league. Add plain Jane looks. An unexpected sharpshooter then? Kinda… 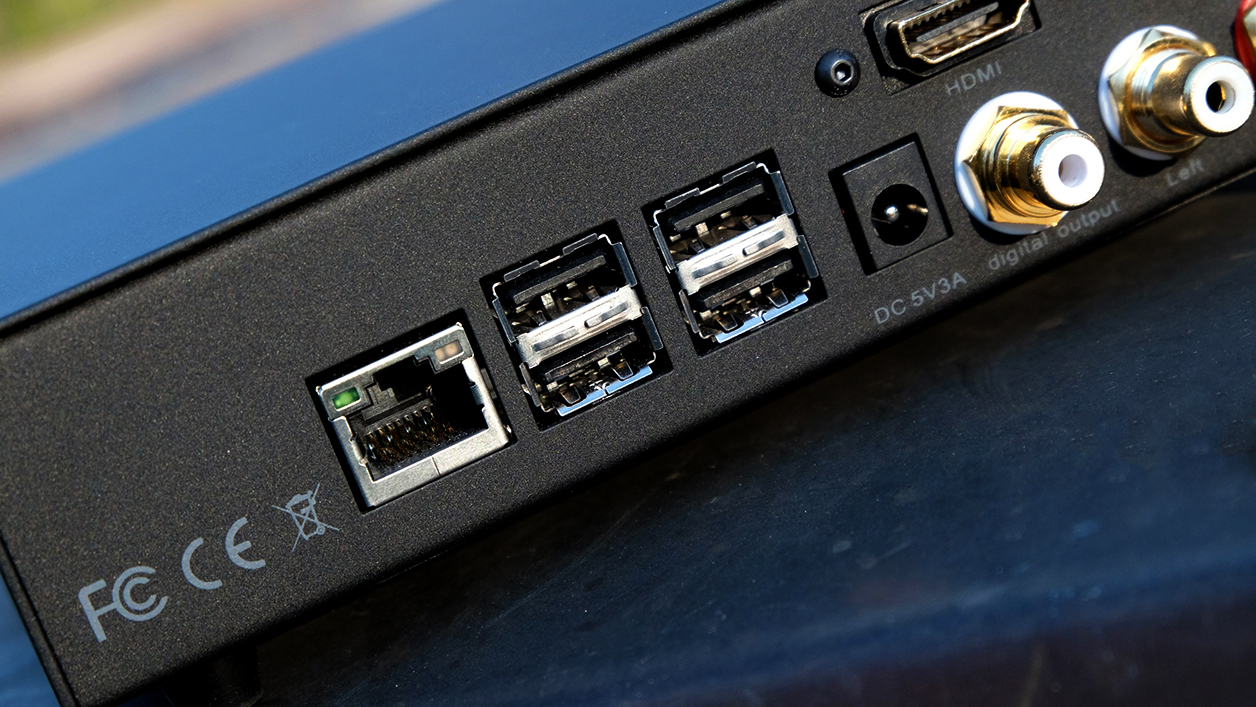 Let's retrace our steps. I've never yet hosted plainer kit. It's the proverbial black box, a small one at 17×4.5x12cm, with zero switches or lights. As an Asus Tinkerboard S micro computer with Linux which at idle draws a bare 3 watts from the wall, that was perfectly common. As a hifi component? Not so much.

Primo also hosts an ESS9038Q2M chip to act as network player. Ambitious users might bypass its own converter and use it instead as bridge into a superior DAC they already own. Glancing at my own rig, particularly the latter application had my interest. How would the Italian player dribble against my SOtM sMS-200-ultra and Auralic Aries Femto? I'd obviously also check out its on-board converter.