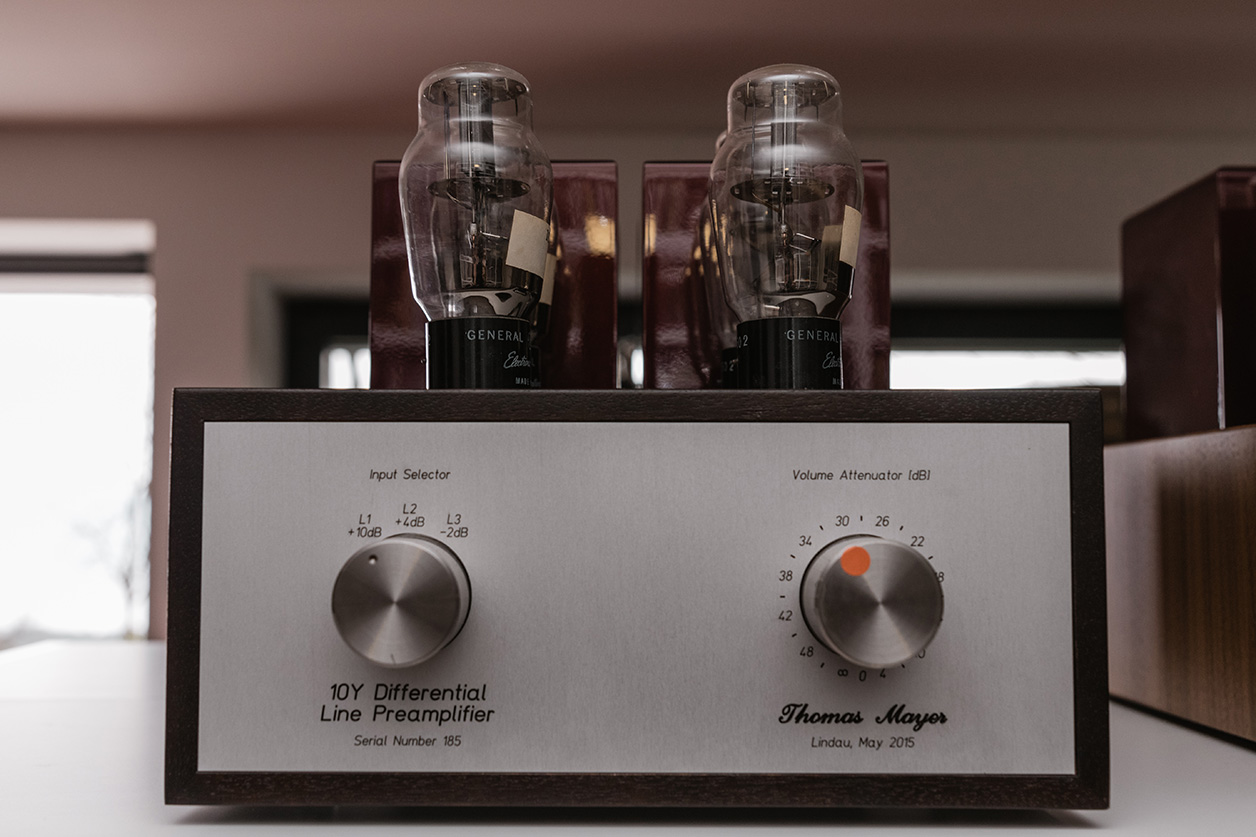 "Only tube-based preamps are musical."

I like bass. I also like tubes very much. However, I believe that the loudspeaker's interaction with our room and the impedance match between our components are perhaps more important. Anyway, the message I got from Srajan was loud and clear. The L2 received a Lunar Eclipse Award. Try it, it's something different. Which I did try, not knowing what I'd get myself into. Anyway, a few words about the context of evaluating the L2 in my room.

As a (reformed?) pre/amplifier freak, I'm familiar with the usual output tubes and also tried—commissioned, not having the skills and time do to that myself—several components around very exotic tubes. You name it, it's likely that I've got it in my music room or annexes. Over the last 25 years I've slowly developed a system that makes me happy. And no, I'm not talking about the huge 5-way ALE horn toy built in the early 2000s in Limassol/Cyprus including 15m long bass horns and Electronluv electronics.

I believe an ideal system must do well two things: 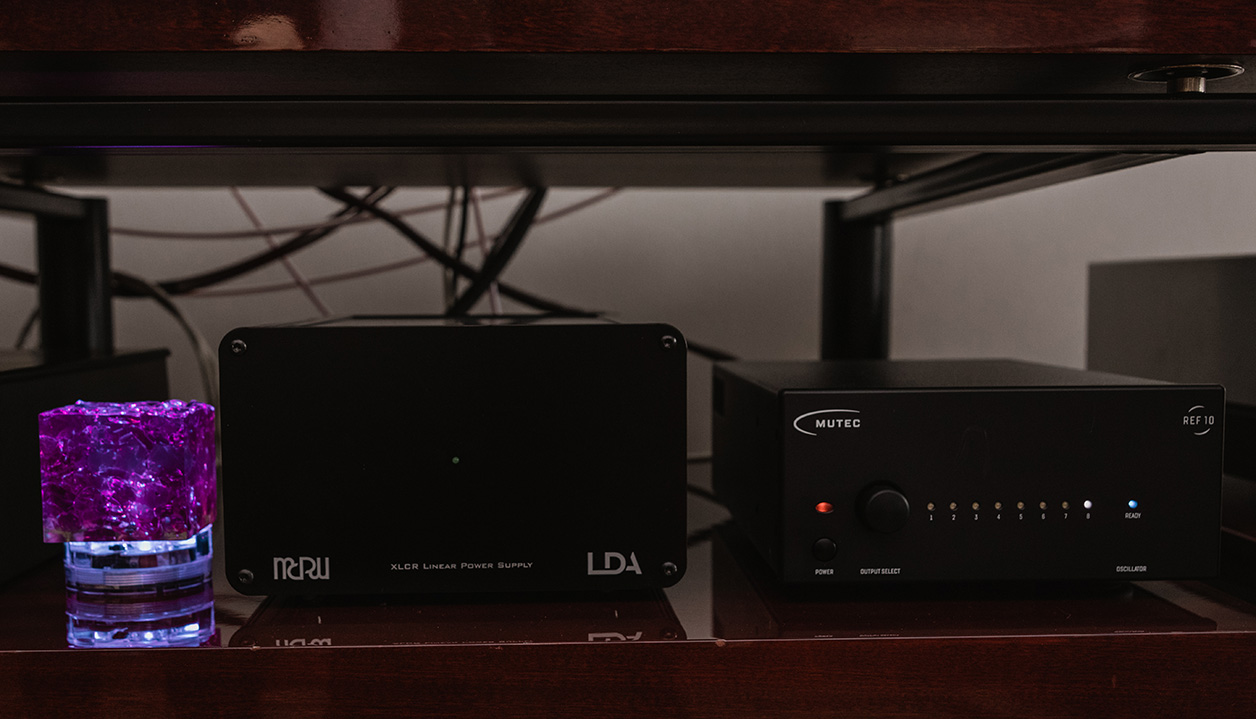 In evaluating the L2, I started with too many variables of Voxativ Pi or Cube Nenuphar loudspeakers, a dozen amplifiers, no less than six other preamplifiers plus three different DACs. A generous playlist didn't help either. Then in the panic of not doing things right, I remembered some common-sense stuff I learned on 6moons: