On how Vermöuth came about: "I have listened to music since being a little boy. My parents were professional waltz, tango and cha-cha dancers so I grew up in a kind of musical environment. Back in the 80s, they had Quad electronics and Wharfedale speakers. In  junior high school, my dad gave me a second-hand audio system of Technics electronics and Marantz speakers. Once I continued my studies at university, I moved to Jakarta to major in mechanical engineering. Of course I brought that old hifi system along. Eventually I had a chance to visit an audio show. Then I realized that I needed a much better system than what I had. Unfortunately, I couldn't afford even a new entry-level system.

"It's then that I decided to build myself a pair of speakers during my spare time at university. I was very pleased with my very first custom effort and it gave me confidence. I had friends and relatives listen and give their impression. To my surprise, their feedback was great and some started placing orders. That increased my passion towards high-end audio even more. After university I returned to my home town of Padang in Western Sumatra to help my grandfather in his heavy equipment workshop. Pursuing my passion, I borrowed money from him and started a small audio shop selling branded import products. Because I was very enthusiastic about making DIY products from loudspeakers to cables to acoustic panels, a DIY audio business developed alongside my import shop. 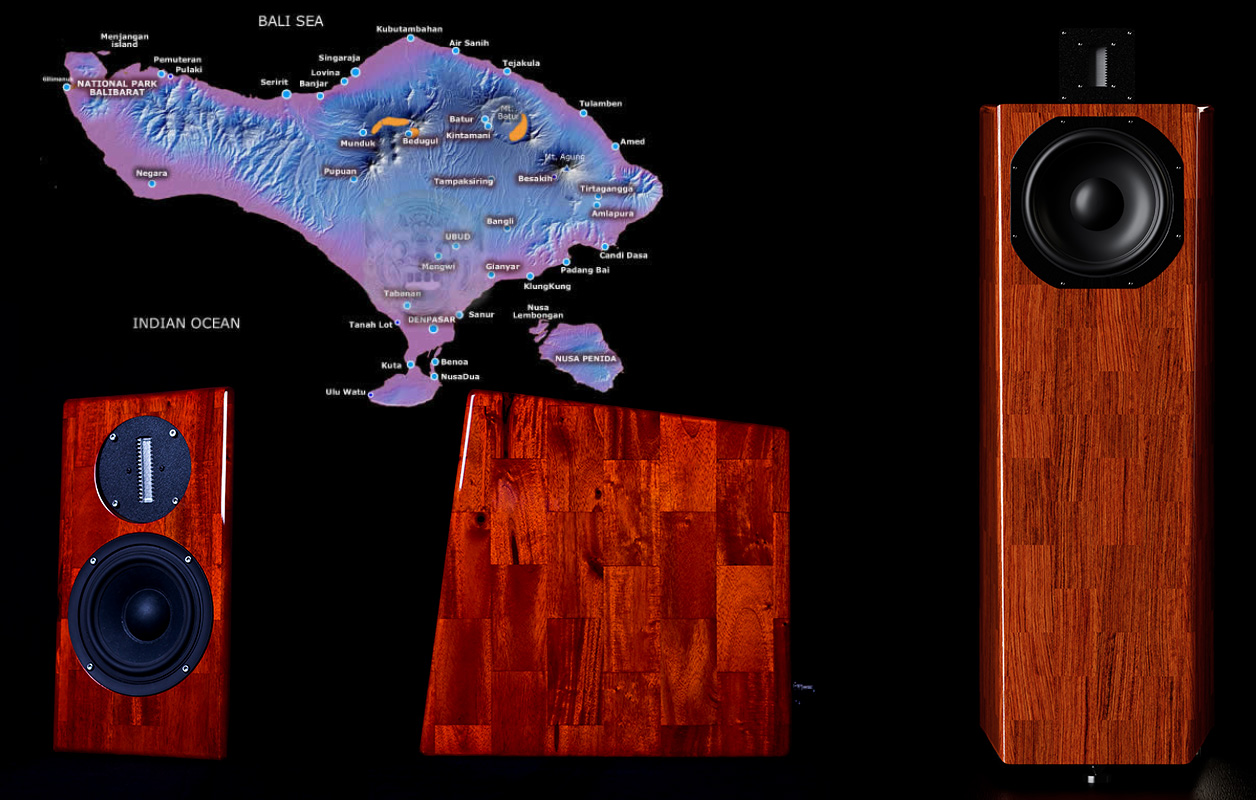 "During that time I gained much experience from listening and understanding the sonic characters of my brands and much technical knowledge from repairing and upgrading loudspeakers as well as re-terminating high-end audio cable. Not all of my customers could afford the branded import product. As time went by, my small custom/DIY business grew, with more orders coming in from people who appreciated the quality my hands crafted. They encouraged me to pursue my own brand. That's how Vermöuth was born in early 2010. With my insight into the real market conditions of Indonesia, I identified the specific market segment and concept Vermöuth would follow. The biggest need in the Indonesian market is affordable audio products of great quality and elegant appearance since all hifi products available to us are imported to set expectations.

"Once Vermöuth was officially a brand, I had to establish my product line. Because I started with very limited funds, I contacted several suppliers who might help me source cables and connectors at very small quantities. Some were willing to help and that's how my first two products Snow White and Black Pearl launched. Those cables received very good response and some customers were even kind enough to introduce them to overseas audio groups. In early 2011 I moved to Bali. Aside from expanding the company, this was due to my home town being hit by a very big earthquake in September of 2009. It left the city stagnant and made it time for Vermöuth to find a new home in a bigger city.

"Once demand for Vermöuth was high, I could expand my lineup and order bigger parts quantities to lower my production cost. Now I could sell at more competitive prices to reach a bigger market. Due to many customer requests for our own loudspeakers, in 2014 I finally launched two types, the Little Luccas monitor and Luccas floorstander. These received many compliments and sold very well. The most memorable impressive moment occurred when I opened up pre orders for the Little Luccas Mk2 Signature Edition of just 10 pairs. Those sold out in less than 24 hours without anyone having heard it. We develop not only cables but our own drivers to achieve maximum sound quality. Presently I'm working on two prototype loudspeakers which will launch in the near future."