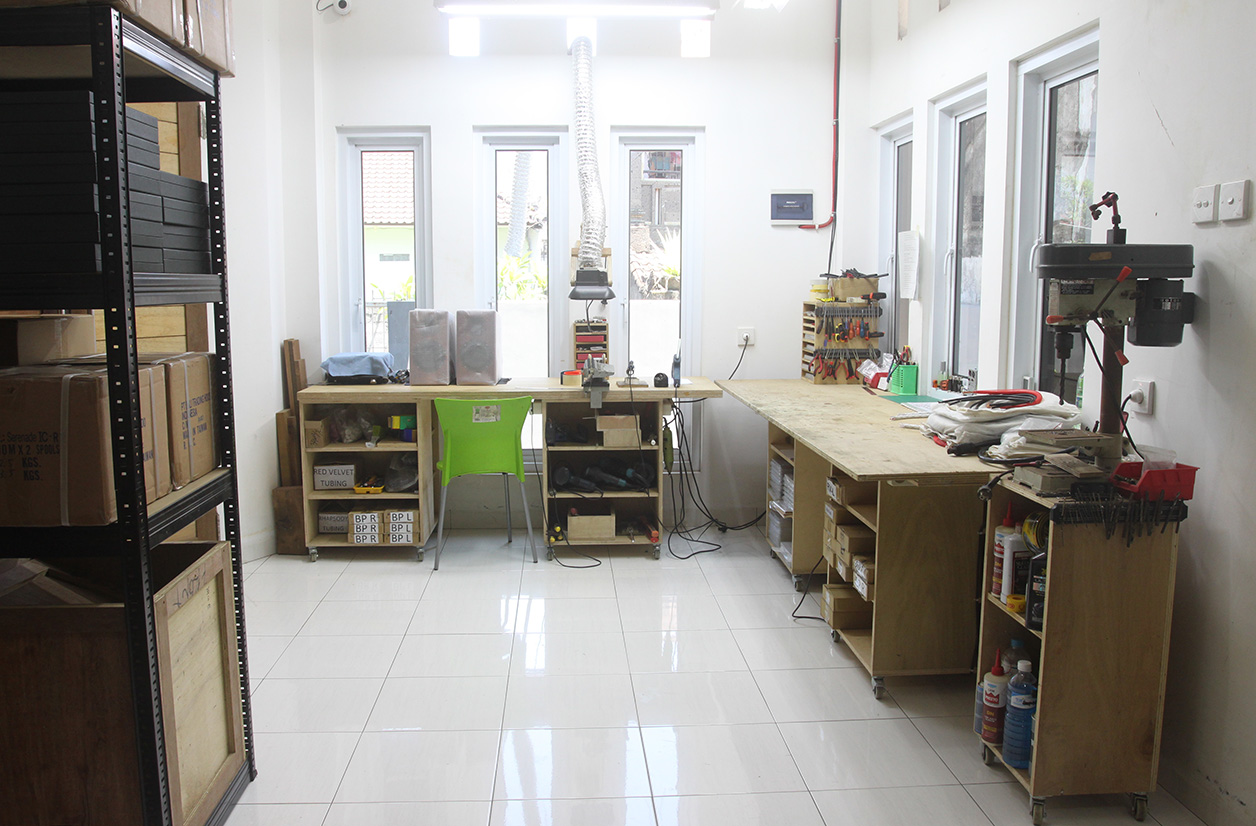 … and some parts inventory. 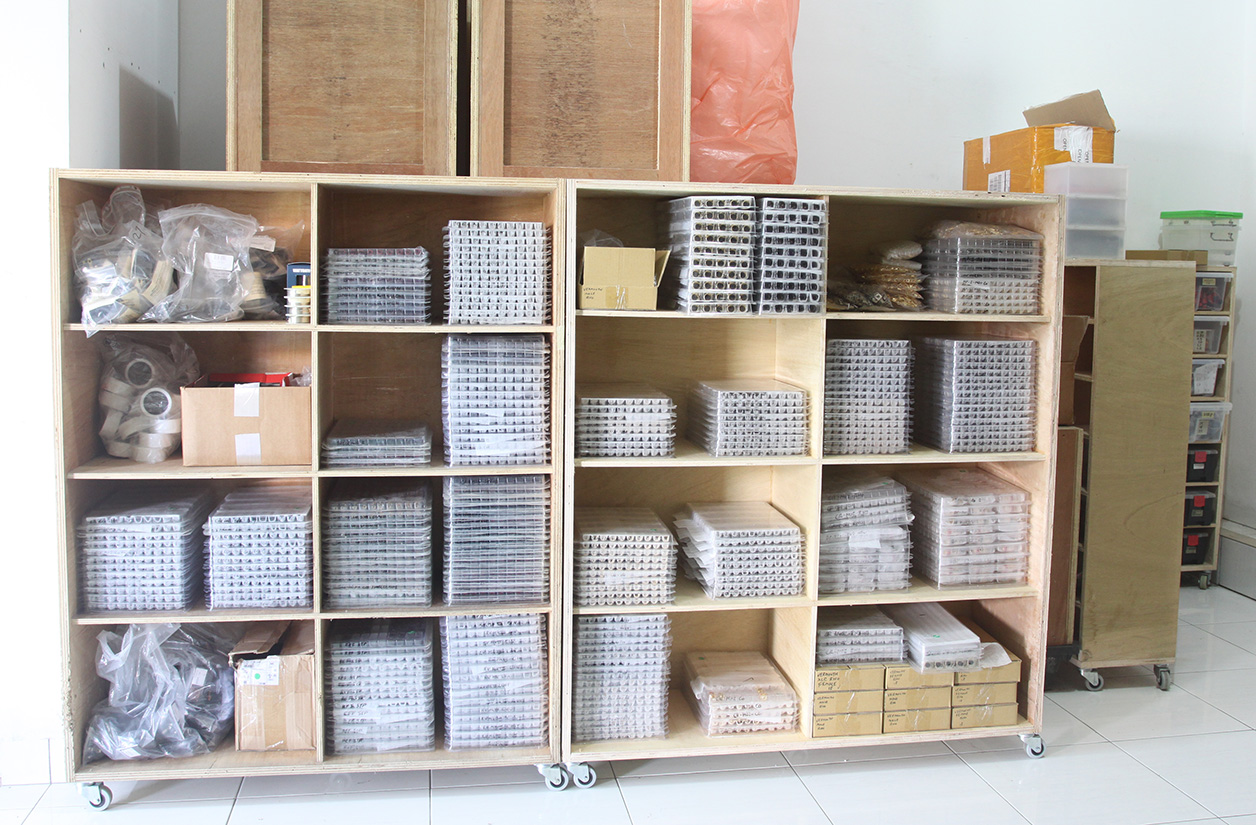 Here's looking at you, kids – branded carbon-sleeved plug barrels to be precise… 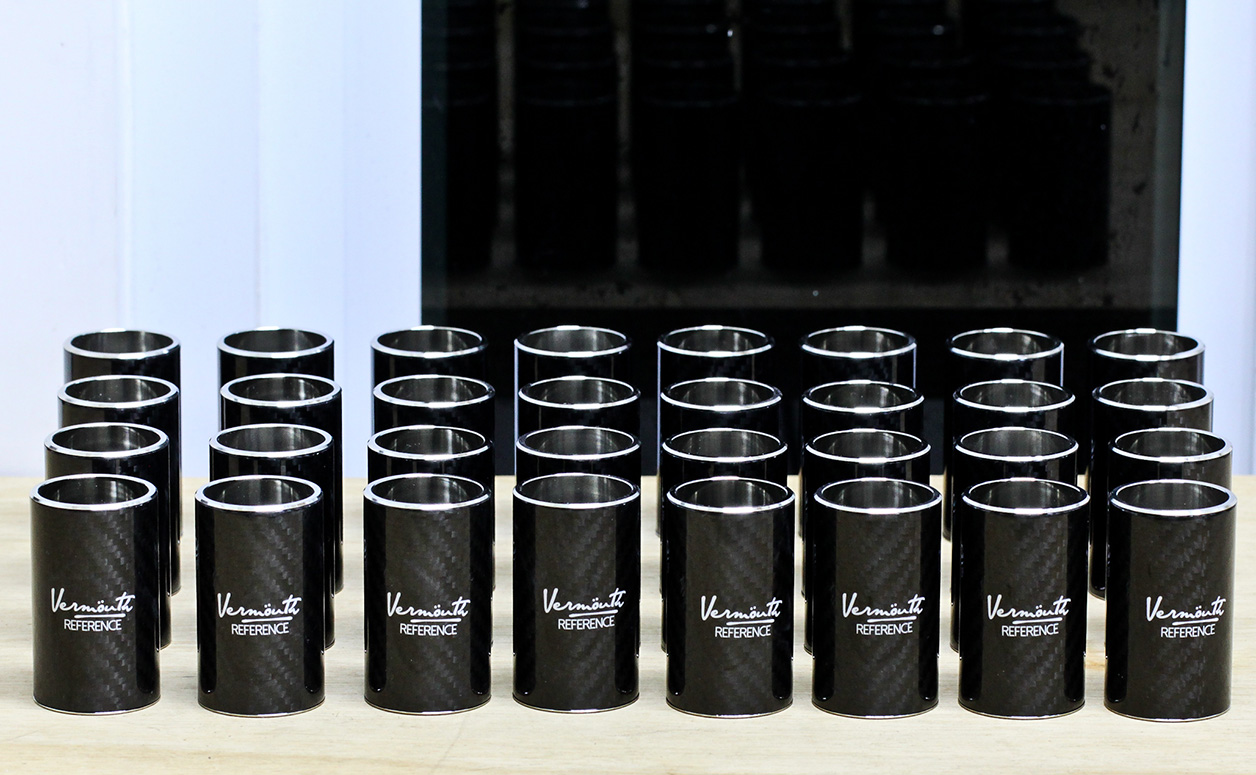 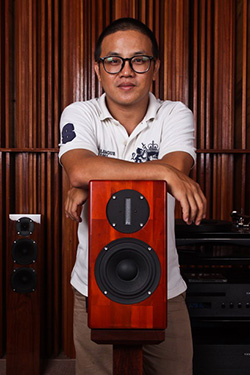 "Our reference line eclipses our previous benchmark for quality. Vermöuth's new reference cables were designed to replicate the most neutral sound closest to its recorded musical origin. But because we know that neutrality is most subjected to perception as informed by both taste and conditioning, our notion of neutrality is fundamentally based on musicality. Good musical sound will move you regardless of your tastes or preferences.

"That is what we wanted to achieve and it is that which inspired us to introduce the new Vermöuth Reference series. The 19.2mm thick reference power cord utilizes 39 multi-sized strands for a total of 10-gauge high-quality OCC copper and has perfected its strand ratio and structural conductor details as well as the final overall construction of air tubes, braided tinned copper shield, aluminum-mylar layer and flexible PVC outer jacket.

"I order half-finished cable made to my specs on a spool because I didn't wish to end up with fully hand-crafted cables which would make production consistency quite impossible to attain. Also, I work alone so efficient time management is key. The half-finished cable thus includes the sleeving and the finished result is smooth without any edge/line on the cable's two sides

"About the plugs, my production numbers are quite small. To sidestep having to get my very own power plug made which would certainly require a big budget and minimum-order quantities due to custom molding, I decided to use the existing plug bodies from Furutech, then give them a special touch for the final finish. Hence I designed our special carbon fiber shell to fit over Furutech's stock bodies."

The cable arrived promptly in a carton containing a black cardboard presentation box.

Included was a certificate of authenticity with serial number.

The flexible cable itself came inside a branded cotton sack bound up with Velcro tie wraps to not unfurl. As the photos had promised, fit'n'finish were immaculate just as shoppers in this league expect. Despite its holiday beach origins, this Vermöuth Reference power cord looked nothing like casual fun in the sun. It was seriously business like. Punters pursuing top models from Acrotec, Furutech or Oyaide would feel right at home. 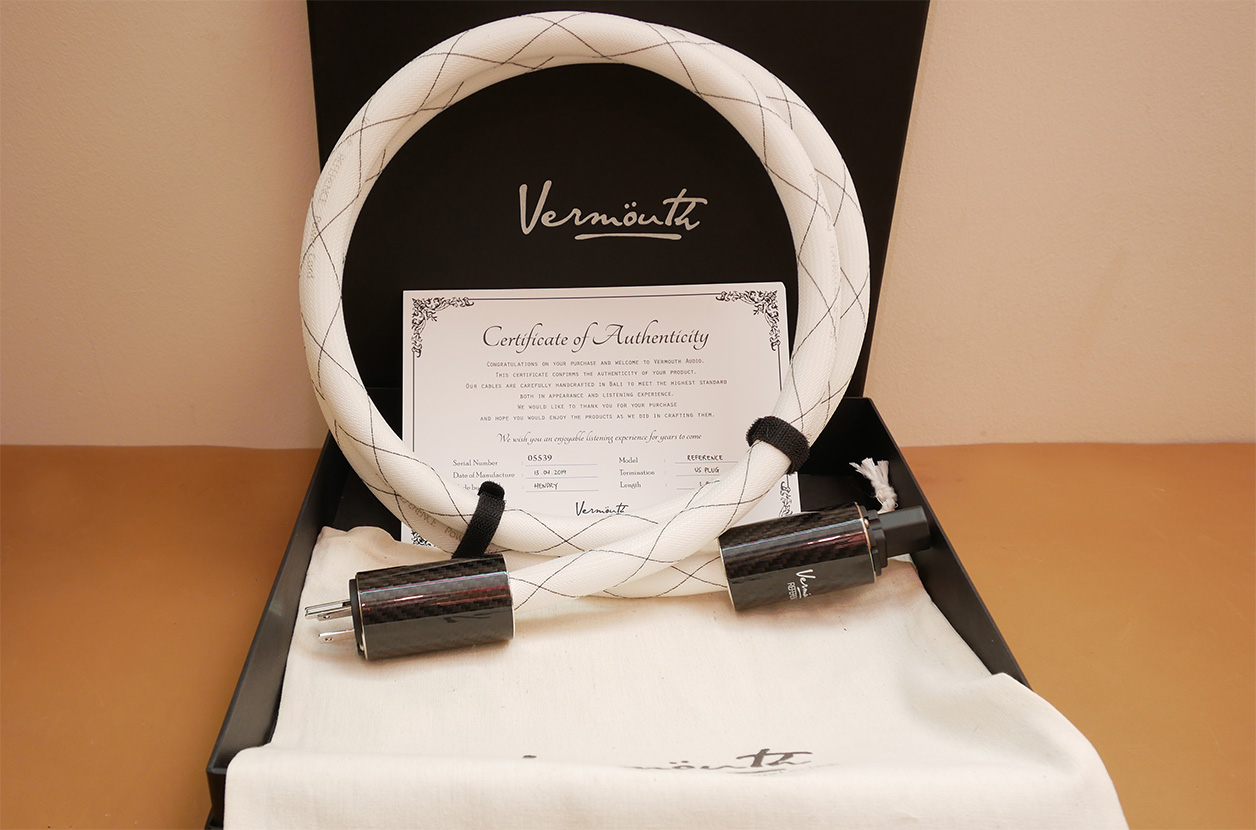