Subtlissimo? Expecting bigger FFT ripples because this system was bigger proved to be wishful thinking. About it, hindsight was smart as it is always. Unlike the upstairs passive Furutech, downstairs has a Vibex AC/DC filter. Whatever FFT might have managed otherwise, this elite Spanish power conditioning apparently overrode. I heard zero FFT benefits. Comparing Eros Sig to our LessLoss would have vexed only those who believe that upgraded cords are poppycock. At €2'122/3m, the Lithuanian drains your wallet wildly quicker than today's wilier Irish. My ears were simply crystal where the money had gone: silence. The LessLoss was demonstrably quieter. It eliminated elements of glare, grain and brittleness which the Titan either passed or caused. This wasn't at all subtle. To compete in price-adjusted fashion would mandate Titan's Chimera Signature. At £2'150/3m, that plays in the LessLoss league. Above it, Titan still have two more steps of Nemesis and Apollo. Imagination runs wild as to what those can do. For this gig, it was clear that upstairs was the price-relevant setup. So hi and good-bye to downstairs. 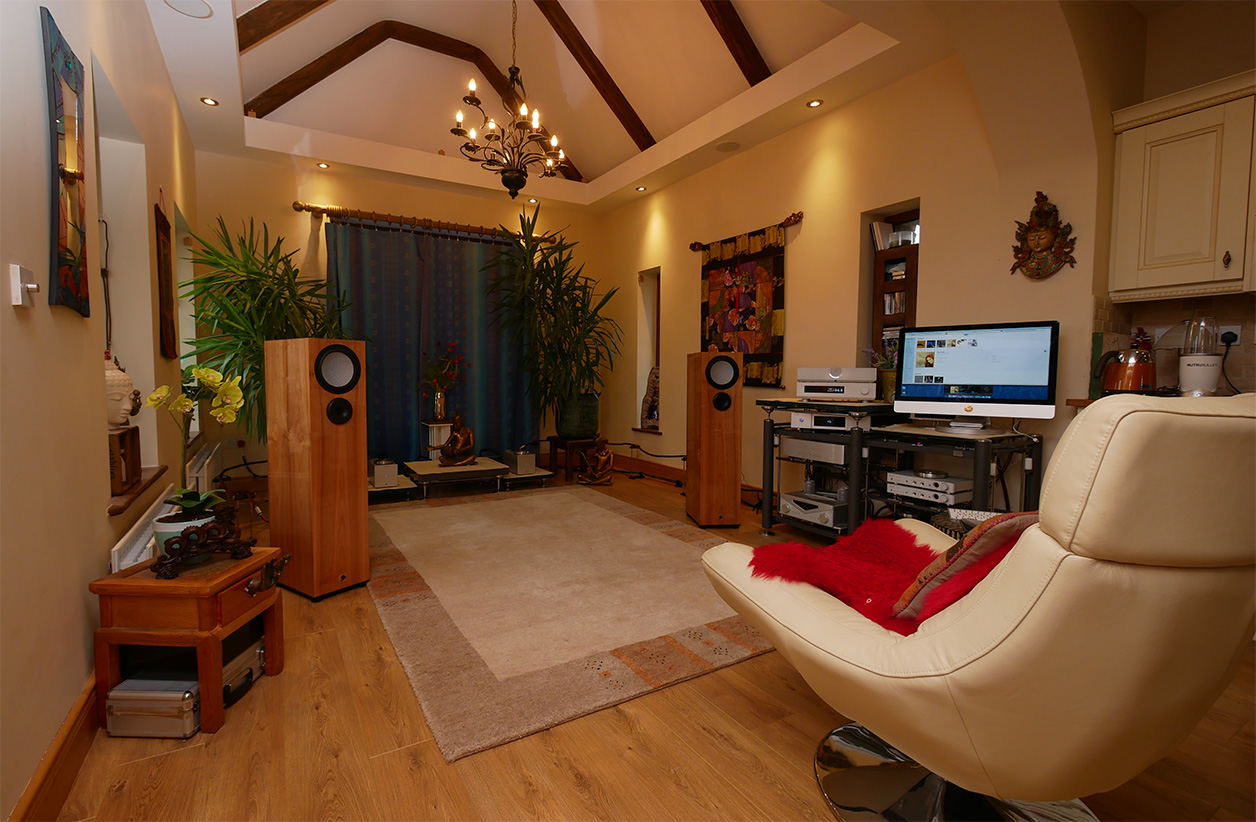 Upstairs I now played a game of musical chairs with the 1.5m standard Eros.

With all domestic cords on three active components premium Crystal Cable, it was no shock that the Irish wouldn't exert dominance regardless of position. After I'd worked my predictable way through which hardware to stick it to, I finally spotted the Zu cord on the Submission subwoofer. With its Hypex plate amp, this component runs typical high-power class D with SMPS. Now a paycheck showed and with it even a tiny FFT bonus.

Word on the street has always been that most class D seems unusually fussy about power cords. The big sub is our only real example for the breed. I discount our iMac's SMPS whose line-noise influence I once checked with a Greek AC analyzer. Unlike sundry class D amps pulled from the closet for the occasion, the Apple computer had betrayed zero measurable line-noise increase. Now on the subwoofer, the Titan Audio cord overshadowed Zu's cable. I heard slightly better pitch definition and dynamic gradation over the 20Hz to -24dB/100Hz range. That bandwidth is defined by a preceding active, analog and fixed 4th-order Linkwitz/Riley low-pass built into my autoformer passive preamp. The far inferior variable Hypex filter is bypassed. In this scenario, the Titan cord gave slightly better LF articulation and microdynamic finesse. 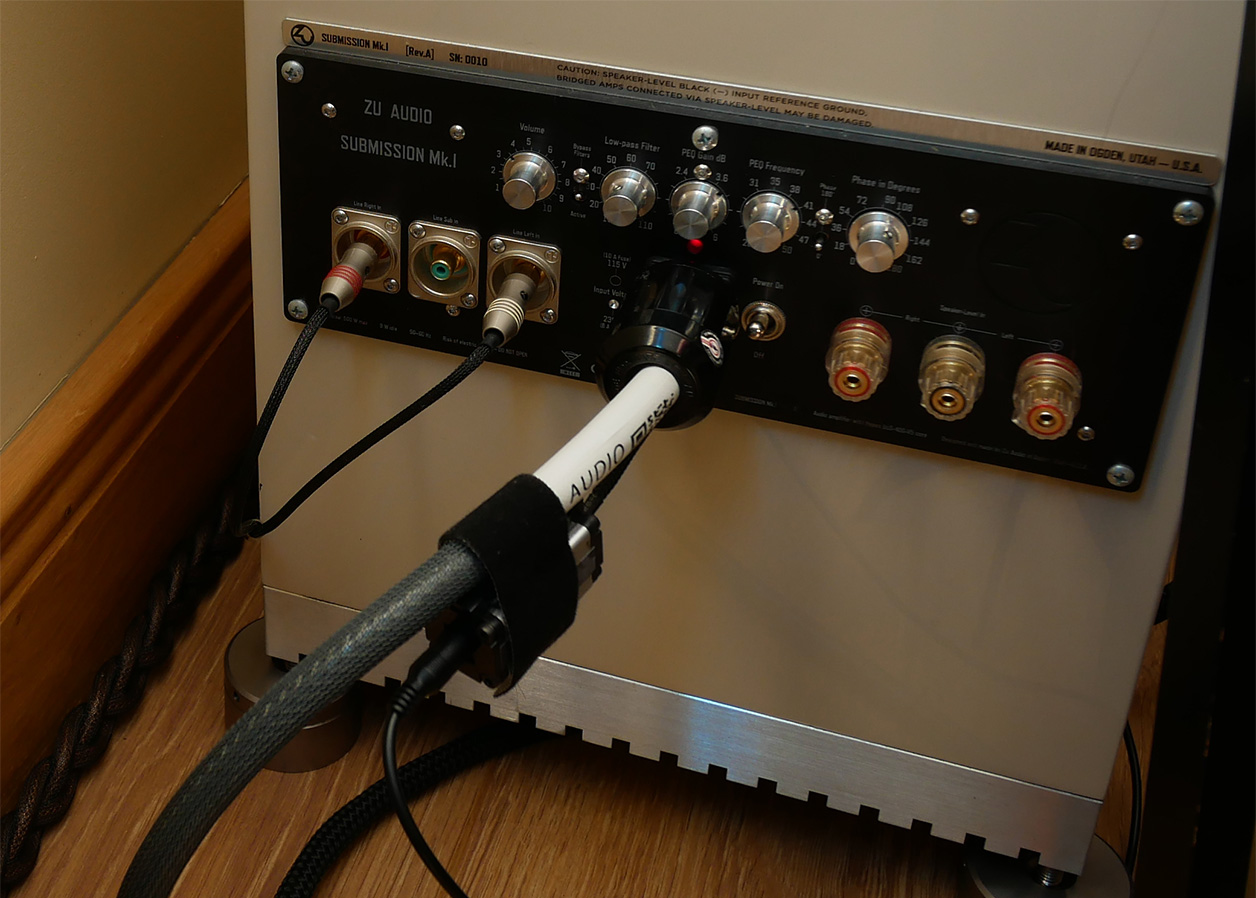 Wrap. For already a few years, Titan Audio power cords have factored in various of our rigs. With their latest Eros/Eros Signature, the Belfast team have elevated their equivalent precursor models, then bundled them with the optional new ForceField Tech module. About that I'm sad to report that our rural location's clean power must have curtailed its effects. That was enough to fall below my hearing's threshold to not register any real desire. Or perhaps for FFT I'd expected too much? It doesn't factor with the company's top models. From that one suspects that where their engineers command a bigger budget, conventional solutions are still superior? In any case, I do expect a different outcome if we lived downtown Dublin in a big apartment complex saturated by overlapping WiFi networks.

No matter what, if you're shopping for fairly priced well-executed mains cables, Titan Audio really must be on your map. This is an IRA of very different stripes: Irish real audio.