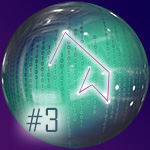 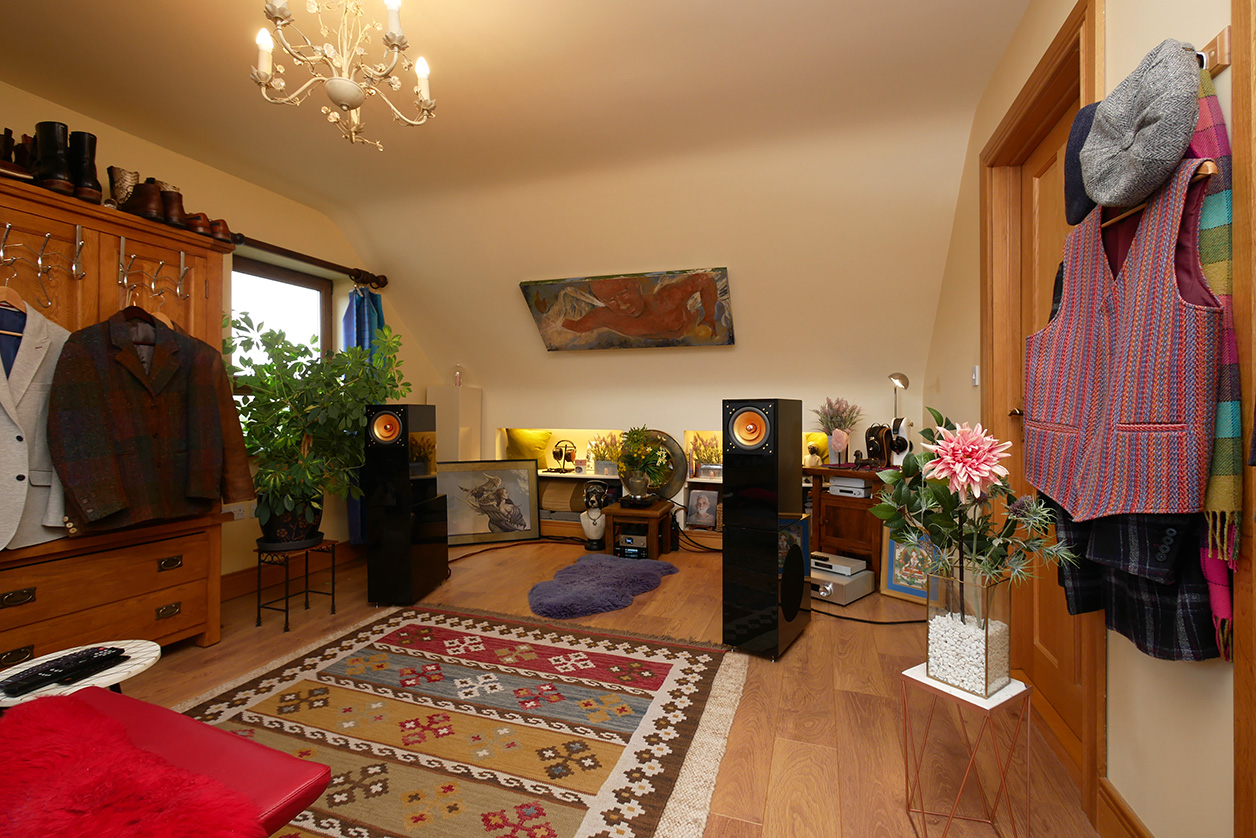 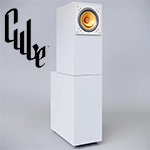 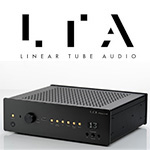 Fried bananas + curry. Peanut butter + jelly. Tomatoes + mozzarella. Certain combinations tango like sin. Today it's about widebanders and the amps which love them: SET. Except we're pulling a stunt. We turn the latter into class AB push/pull ultralinear. Howdy Linear Tube Audio UL. It's a 20wpc integrated amplifier with David Berning's patented ZOTL circuitry. It replaces traditional full-frequency output transformers with fixed-frequency air-core emulators. Those are tiny high-ratio RF transformers. They run at ~460kHz to demodulate the signal from its carrier wave. This circuit also swaps typical hi-zoot thus costly designer triodes for cheap 17JN6 compactrons from the valve-powered color TV era of the mid 60s/early 70s. It throws in a nuclear option for inefficient headphones like HifiMan's Susvara. Those run off the same 20-watt output stage as the speakers with hi/lo-gain ¼" ports. UL does remote volume, even balance control. It's spectacularly quiet, very fast and very resolved. And it's been designed to render the leading edge with less bite. It's the type softness from distance which one might encounter in rows 5-8 rather than the front row. 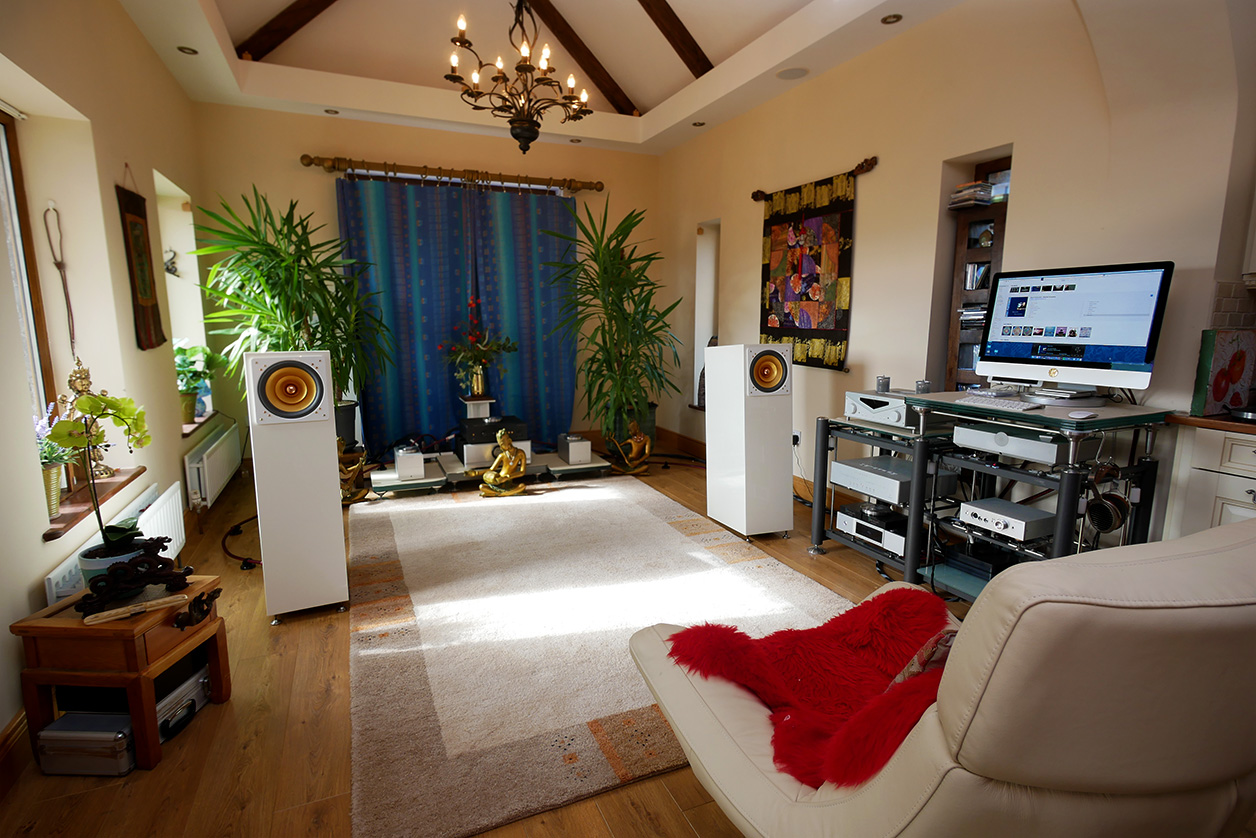 Why is that key? Most single-driver speakers exhibit a far cleaner impulse response than time-confused multi-way speakers. Most single-driver speakers also exhibit a rising response between 2-6kHz; or at least higher dynamic range in the presence region than below. In combination, those traits can lead to exceptional speed and clarity, albeit with bright forward lean undertones. It's why owners of such speakers traditionally exploited the bandwidth limiting phase-shifty effects of SET output transformers. Their amps' low output power dovetails with the 94-100dB sensitivity ratings of this speaker breed. Their high output impedance from zero feedback prevents overdamping its low-mass drivers with their big-Tesla motors. Into this scene drops our SMPS-powered LTA amp with superior resolution, lower noise and higher speed. Yet it includes that one special quality widebanders appreciate: transients which are drawn with a softer pencil.

But today we veer yet farther off the beaten path. We insist that our widebander be augmented by active woofage to do modern music's low loud synth bass. We insist that its bass be tailored to the widebander by the same maker to guarantee textural continuity. Hello Cube Audio Nenuphar/Nenuphar Mini with their Sub12/10 bases. Hello Voxativ Hagen/Alberich or Pi 9.87. Hello Rethm Trishna, Maarga and Saadhana. Now the bandwidth of 50/100Hz to 18'000Hz or up is handled by a point-source filterless driver, the lowest octave or two by purpose-matched active woofers on an adjustable low-pass filter with the correct slope and often smart EQ provisions to build in 20Hz boost.

Why do I recommend such an amp/speaker equation in which the speaker half can be filled by any of the above models? Because it ends up with a true full-range system of exceptional resolution, speed, clarity, microdynamic gradation and immediacy. It forwards a vintage combo into the 21st century and beyond. In the process, it shrinks but sonically far exceeds the décor-challenged enormous rear-horn contraptions whereby purist widebanders without active bass attempt to cheat past their native limitations. With bass off-loaded to dynamic woofers fit for LF purpose, the widebander can shrink. So can its cabinet. Ditto active bass. It's easily equalized to go lower in a smaller box. Voxativ's entry-level offering thus only takes up 105cm in height on a 20.5x25cm footprint. 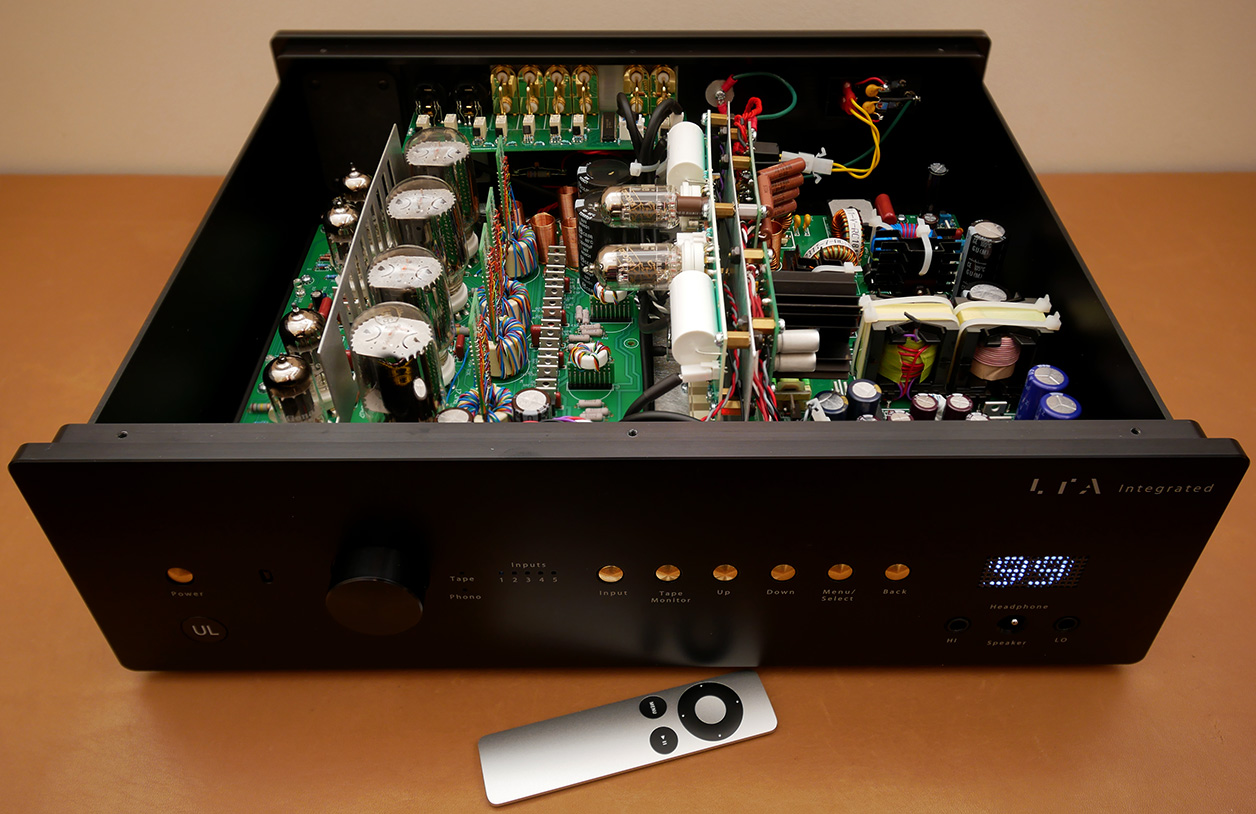 Not your grandpa's over even dad's SET!

On this fight card we get the control, extension and room adaptability which active woofers by design have over equivalent passives. We get stupendous directness from correct impulse response and point-source dispersion off the 8-octave widebander. We gain hifi whisperer credentials because this type system excels at coming on song very early on the throttle. Instead of washing out at SPL appropriate for early morning or late night, they remain cogent and intelligible. Should low bass bass do make an earlier exit, compensate with your separate bass control. This aspect of a hifi's performance is routinely overlooked or given short shrift. When shopping, many 'philes temporarily devolve into a 20-something punk who test drives a 4×4. He'll go to a forest lane in terrible nick and hit it harder than he'd ever dare if he owned the vehicle. If an axle breaks, it's the dealer's problem. He behaves like a show goer who blasts somebody else's rig at SPL he'd never attempt at home. If you're mature enough to admit that most your listening happens at civilized levels and that in fact, you'd get far more listening done if it remained fun at low background levels… then a high-efficiency widebander with active bass and a purpose-designed valve amp ticks off those requirements louder than anything else. That it'll also go very loud on just a few watts is part of the same deal. It's simply no longer necessary to get some. Satisfaction. Or rather, loads of it. Just be sure to use a low-output source so this amp's gain doesn't come on too quickly; or lower its voltage gain with 12AU7; or get the UL amp instead and front it with a passive preamp. Or get the 10wpc Z10 stablemate integrated. This world according to Zotl is quite your oyster now.