By completely vanishing from the room and merging big dipole bass with textural richness, Libération efficiently broke several stereotypes associated with its breed. With his Fikus Electric P-17, Lukasz Fikus was after the same qualities, meaning a full dipole of high efficiency loaded with stiff large woofers augmented by Raal ribbons and paper midrange drivers. In spite of many undeniable similarities, the differences between Polish and Swiss design choices were very clear. The former is physically huge, backed by a big clunky rear and due to its unusually high midrange location, elevates the soundstage to make it a bit unnatural if one sits too close. To effectively counteract this, I'd need a far bigger room. Martin's version pulled off everything the P-17 did, in many ways bested it, didn't require a larger room than I had and arrived dressed in far sharper far more domesticated threads. 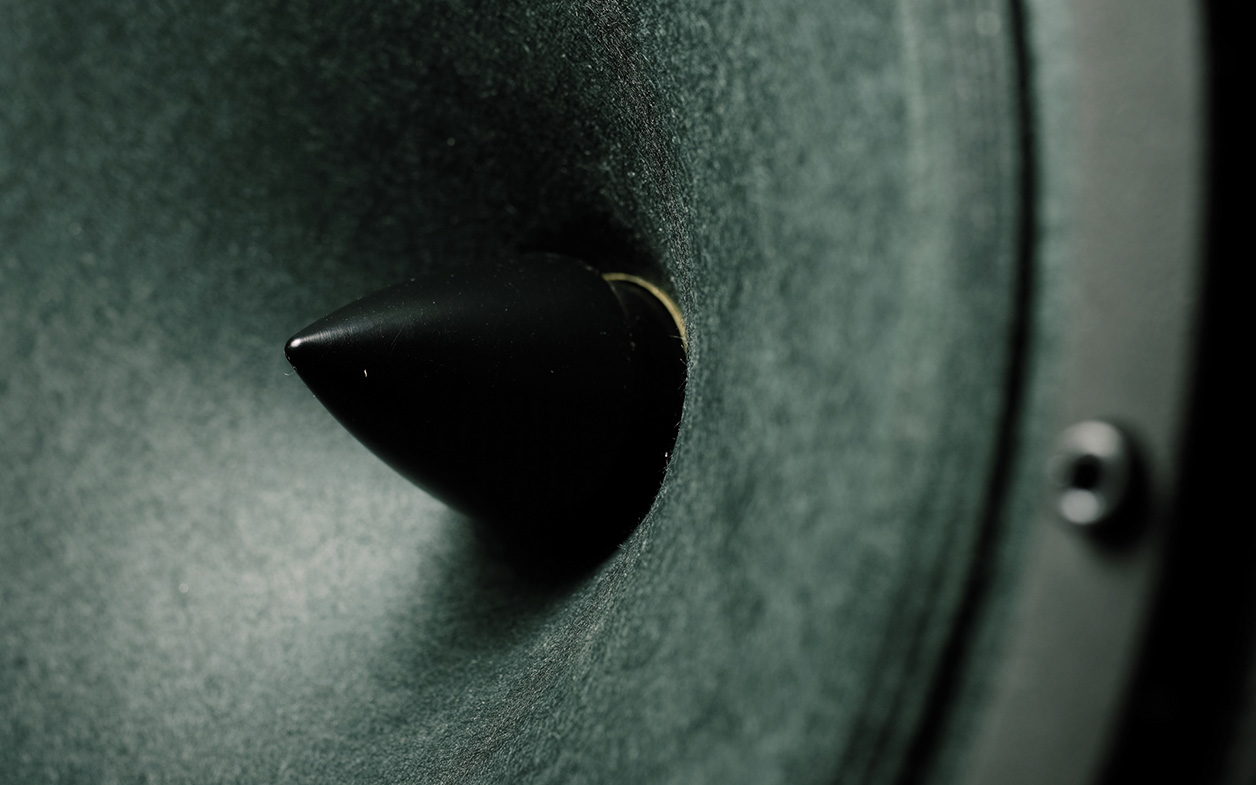 In this context it was crystal where the extra money had gone. This confession is based on memory. If far bigger rooms were involved, the performance gap between the two might have been smaller. Also, Libération's unusually high sensitivity significantly expanded the list of suitable hardware. Low-power amps felt more than valid and Martin rather proved the point during our Polish show where his open baffles sang on Bakoon's puny AMP-13R. Based on Exicon's lateral Mosfets and Bakoon's proprietary ultra-wideband Satri circuit, their integrated of a mere 4kg and 25wpc/8Ω did outstandingly well. It's why it arrived with my Libération loaners. A speaker this big married to an amp this small might look odd but the fully developed luxuriant outcome at the AVS event clearly indicated high-tier synergy. Libération's sonic profile as described above was in fact all generated with this Bakoon amp. The time to separate this couple eventually came and a Trilogy 925 replacement integrated was first in line.

This significantly changed the outcome. The sound grew denser, bloomier, darker and less open but remained still respectable. Contours decreased a bit and along with a stronger focus on events between both speakers, invoked somewhat dreamier softer qualities very much desirable with Julee Cruise's "Floating" and "Goodbye Horses" by Q Lazzarus. Additional pigment which the 925 injected served this type of music well though also masked what Libération was truly capable of. Hence its on-stage grandeur and openness shrunk a notch. The only item which at times I'd have liked more elevated with the Bakoon was that additional bass heft which the Brit introduced even though it did limit the attack and directness which OB designs do so well. 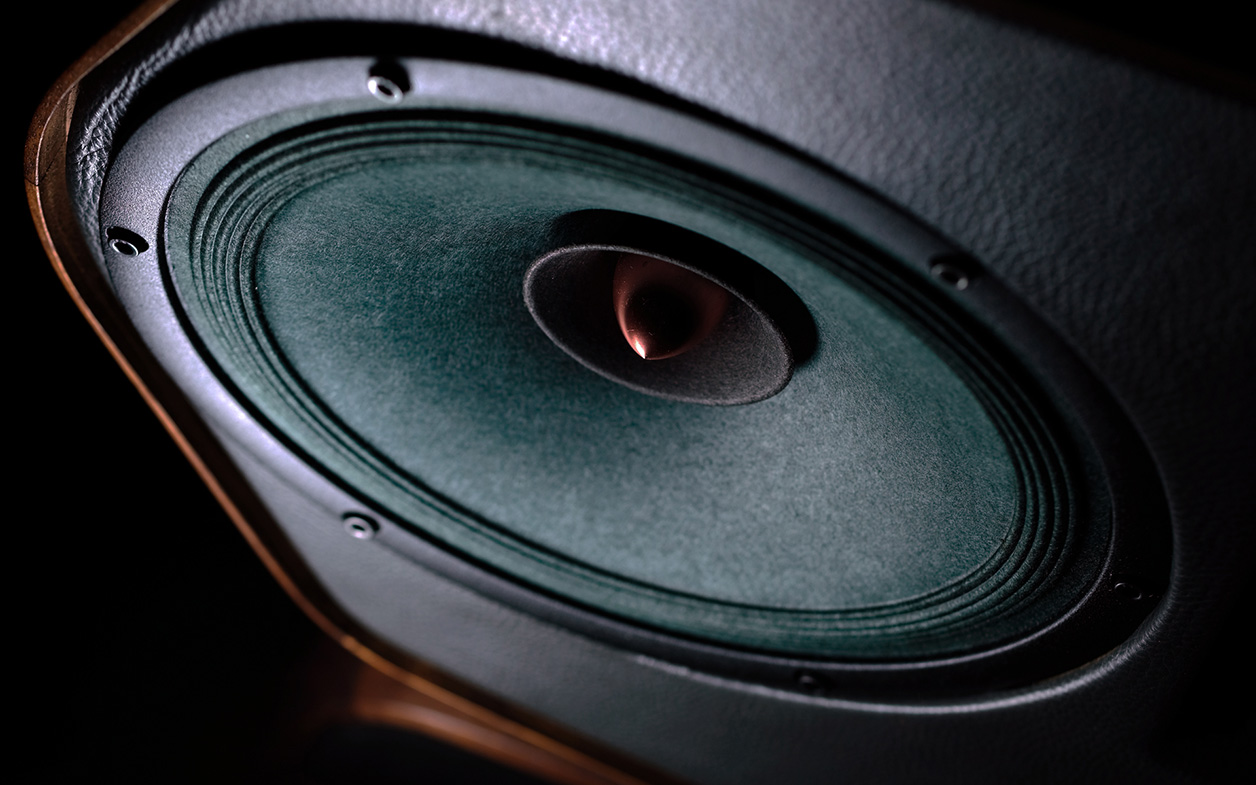 Kinki Studio's EX-M1 next in line was voiced similar to the AMP 13-R. These two vary in price, size and output power but their core characteristics were quite alike. The major difference was ultimate SPL but other offsets became as important. Bakoon's dwarf not only was more than sufficiently powerful to drive Libération, it had an edge over the EX-M1 on smoothness, resolution and ability to paint the more delicate vivid images. Here Bakoon played in a higher league. It's a contest I'll tackle more closely in an upcoming review devoted to the AMP 13-R. iFi audio's iCAN with my FirstWatt F7 was the last stop. Although perfectly enjoyable, this duo was fuzziest, warmest and most stingy on detail. If we position the Kinki Studio on the most delinated, quick, open and dry end of the spectrum, the Nelson Pass with iFi preamp sat on the opposite end. The Trilogy 925 found itself quite close to that whilst the Bakoon AMP-13R located itself somewhere between Trilogy and Kinki to be the most balanced option. After all my triangulations, I can only reiterate that one of the smallest and prettiest integrated machines I've yet met proved to be the spot-on choice for Libération indeed.

Summary. At first glance, the soundkaos Libération suggests that its creator clearly doesn't keep up with current trends. The lack of a box turned big woofers into a necessity from which followed a wide frame to elude contemporary notions of slimness. But to remain off the mainstream like most OB do by design is no crime. On the contrary, this topology can net spectacular results as it does here so mainstream looks be damned. 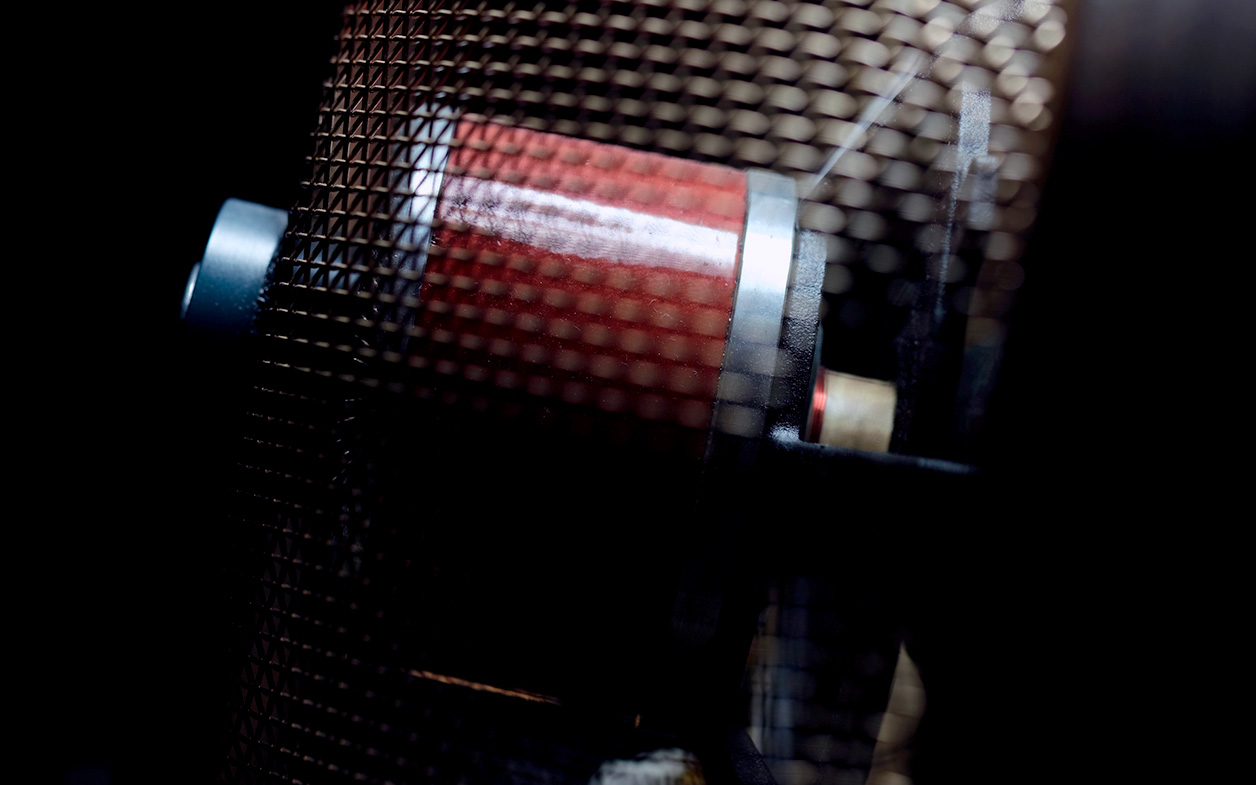 That open baffles are easy to cobble together is a common misconception shared by individuals not familiar with the breed. In reality, they can take as much time as any regular box speaker; or more. On which count, my thorough inspection of the Swiss left no room for guesswork. This one had to take a lot of effort and resources. Overall attention to detail, necessary rigidity, bronze grills shaped to perfectly fit into their slots without fasteners and not a single hookup wire anywhere in sight all indicated how much thought went into this cleverly designed luxo design. Even though not each décor will embrace it, my subjective pair of eyes found it brilliant and appealing. 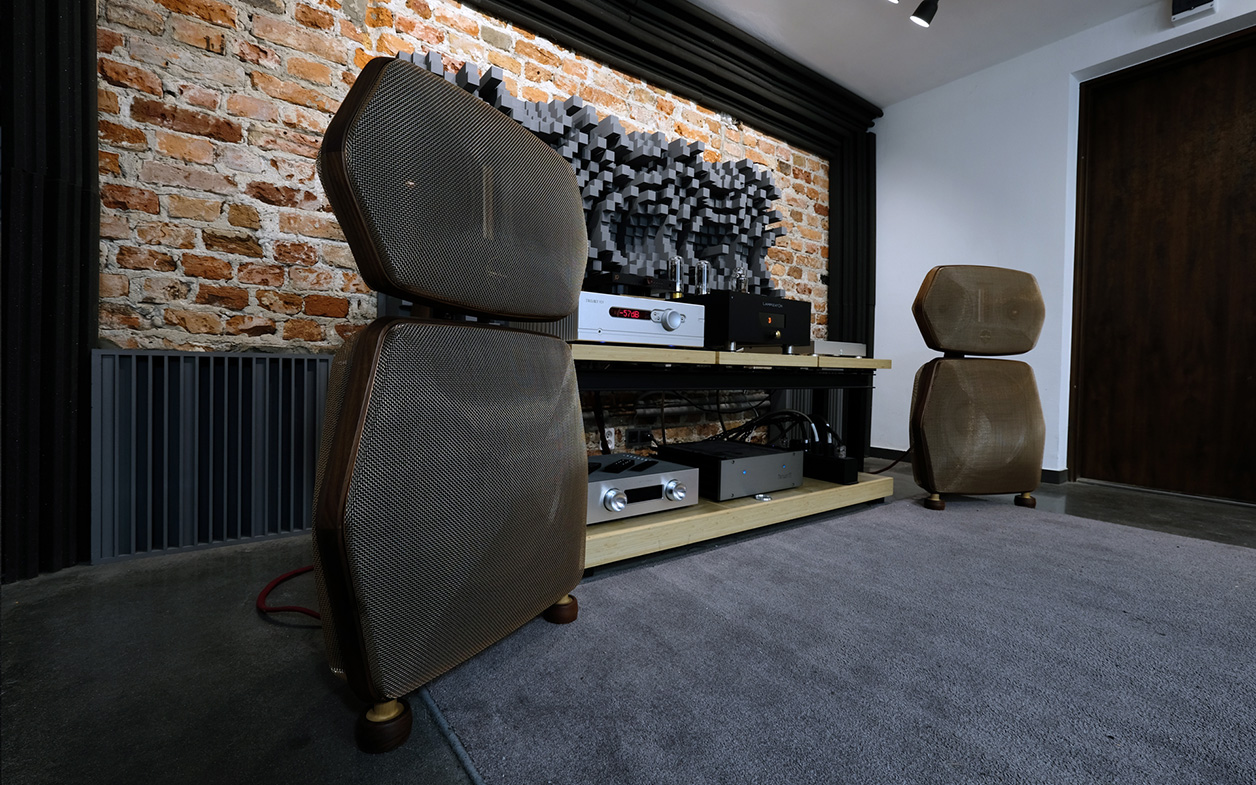 Along with Libération's intriguing appearance came an unusual sonic profile. The effortless, open, direct, very much uncompressed and boom-free attitude fit the generic list of open-baffle strengths. That then was augmented by several highly beneficial twists usually off limits to such speakers. Here the Swiss caught me off guard. Its bass wasn't slightly anemic or dry but pleasantly moisturized, massive and of the utmost speed. Everything higher up was served up admirably seasoned and fresh to fill my room with a spectacularly big multi-layered wall of engaging sound yet which utterly vanished as a subjective sound source. No other open baffle I've heard before delivered all that yet remained of domestically civil size. In short, across my time with them, Libération morphed into one of the most enjoyable very best speakers ever. As examples of fabulously voiced Swiss audio engineering and works of art made by a true passionate, they shall be dearly missed. Bravo!