Being thought crazy is simply a badge of honor for Schiit and part of their (cough) corporate culture. If any hifi firm deserved a papal application for sainthood, it'd have to be these guys. Certainly for SR1a owners, they looked rather holy just then. After confirming that the onboard DAC option was solely USB, I opted against. My uses needed S/PDIF or AES/EBU. So I ordered the pure analog version. With my order paid, shipping promised from inventory. Ten hours after, I had this: "Thank you for your order # xxxxxx. We wanted to let you know that is has shipped. We hope our service has been great!" This was followed by my chosen carrier, their tracking number and an embedded tracking link. With such fast response, there was zero need to hope. Their service was hot shit. And they knew it. They just wanted me to say so. Which I did, happily, by return email. Within a week, first production had sold out. 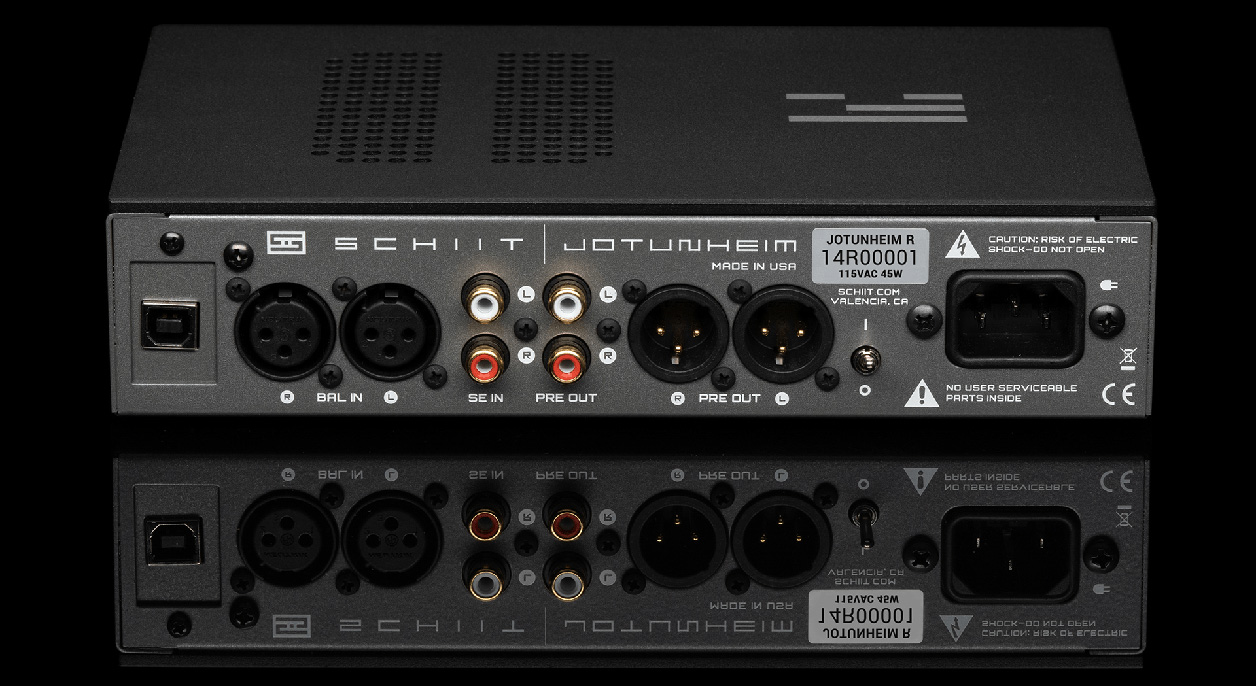 From Jötunheimr, the giants menace the humans in Midgard and the gods in Asgard.

It's Wikipedia's miniature explanation on what the name meant to the Vikings. Menancing the giants sounded about right considering what Jotunheim R would replace in our digs. Would it slay giants? On second thought, just menacing would be sterling. The only other direct-drive SR1a amplifier in the wind was Raal Requisite's own HSA-1a for which Aleksander had the below prototype images. They still lacked the planned polished knob and red silkscreen detail. With twin ribbon outputs and 10/20/40wpc into 8/4/2Ω speaker outputs, Raal's ground-up model will simply featurize and price very different. That keeps us keenly focused on today's Schiit.

Here's how that piles up with the toggle switches. 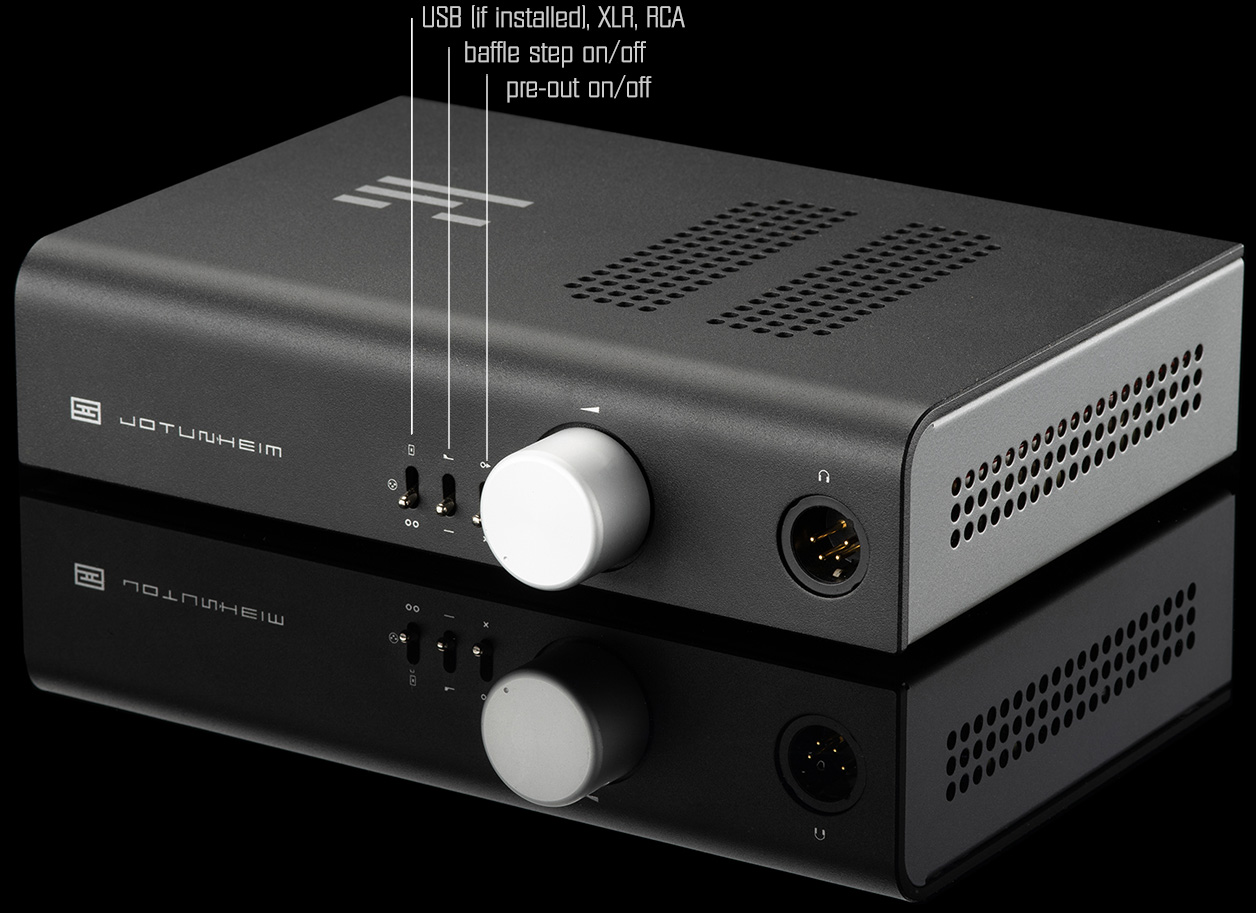 For the long form on the pile up…