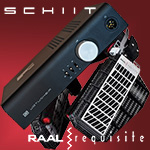 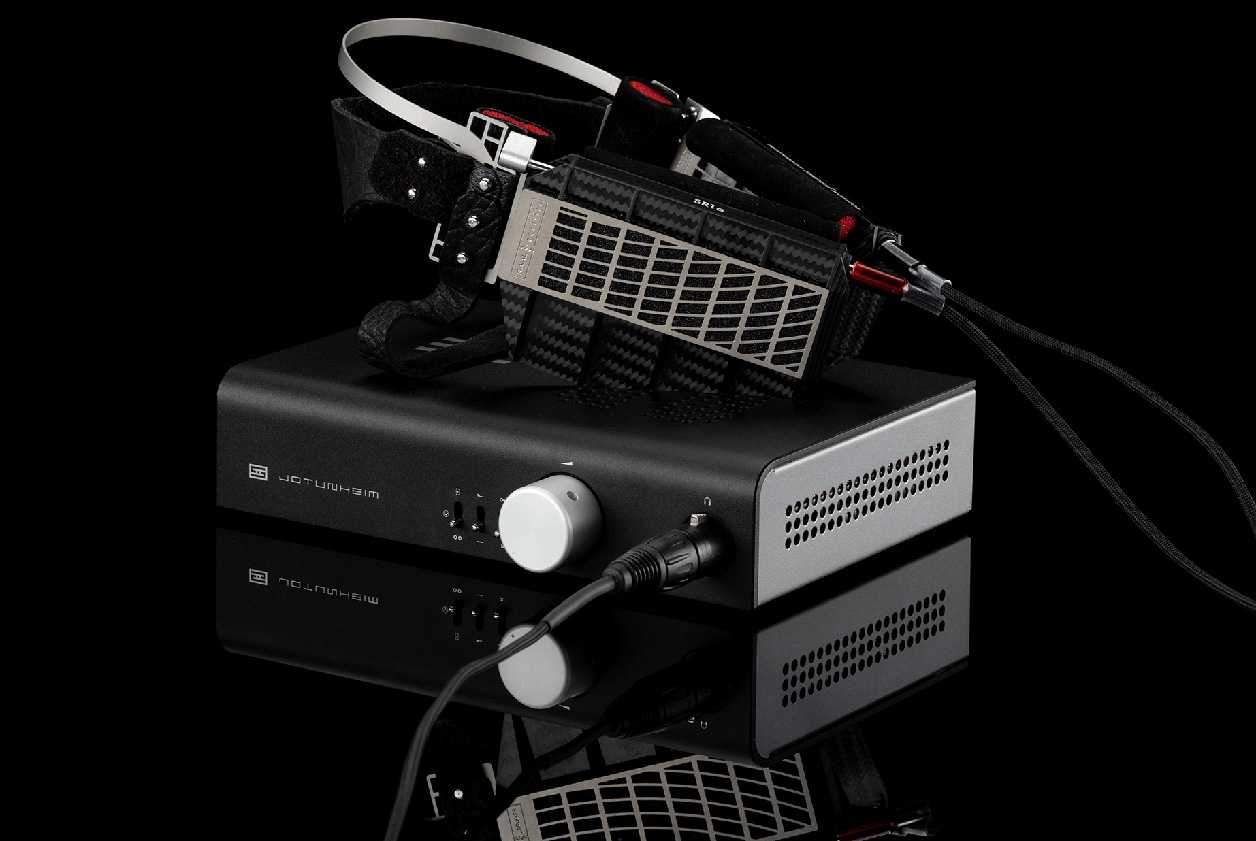 Jason Stoddard of Schiit: "I wasn't even really aware of the Raal/Requisite headphones until late this spring [2019 – Ed.]. But when I heard them and saw Vidar stacks to drive them, I knew that I wanted to do a direct drive amp for them. Direct drive into these low-impedance headphones is largely a game of huge current output at low voltages – or, in other words, very efficient power transfer. Luckily we already had a platform that was topologically similar to what we wanted to do – Jotunheim, a discrete differential amp. So I was able to get a prototype working literally the same afternoon that I met Danny at the Schiitr. That prototype was pure crap but worked and didn't catch fire. After a couple of huge iterations—including moving to our Nexus™ balanced topology and baking in Raal's baffle compensation and a whole bunch of protection for over-current and over-temperature conditions—here we are. As to why we're chasing this niche product, I learned quite a bit about general amp design in the process of tweaking a product to deliver huge amperage into very low impedances. There's a long-standing joke in amp design about 'driving a screwdriver'. The Raal headphones are pretty much a screwdriver. And delving into all the tweaks necessary to increase power transfer efficiency means that we now know much more about this aspect of amp design and will likely apply this knowledge to other products in the future." 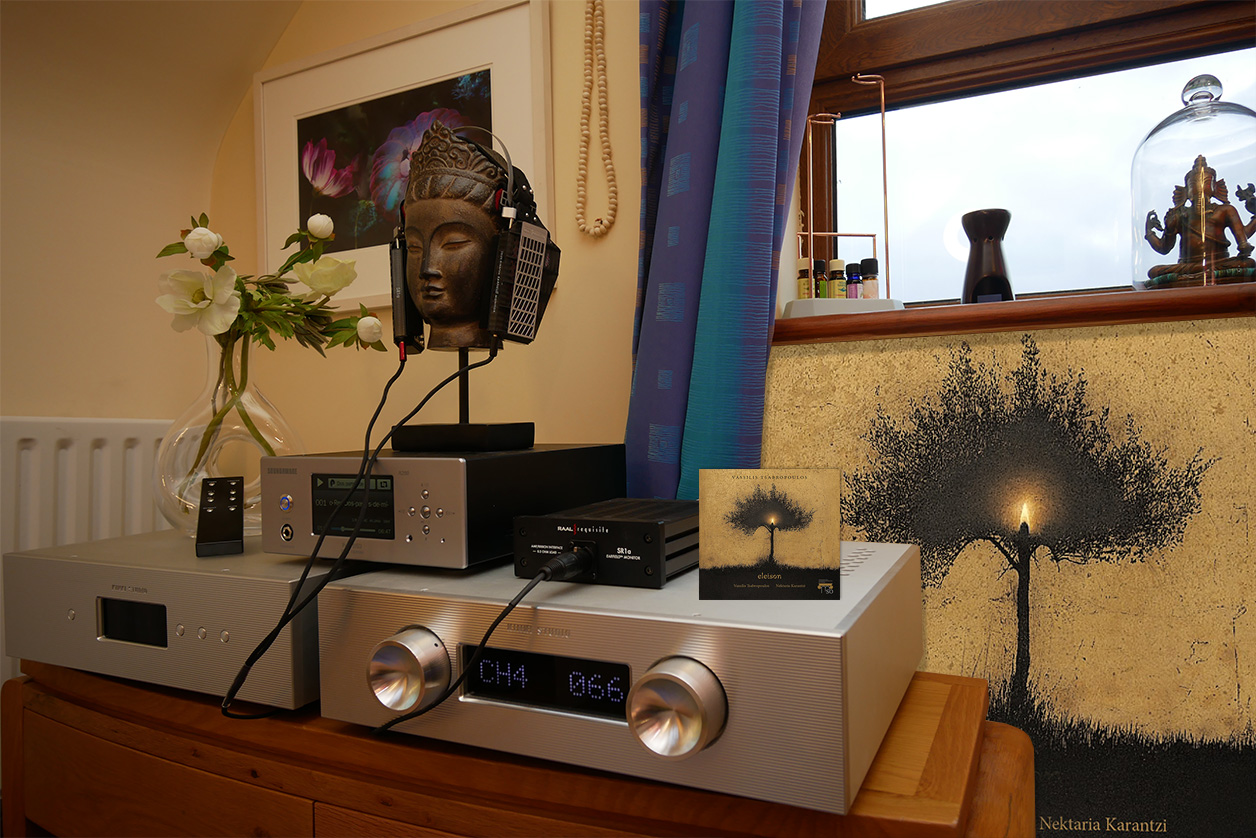 To rewind, Serbian designer Aleksander Radisavljevic explained in our review of them that "these ribbons are basically 0.018Ω and need 5A RMS for full swing. So we add what amounts to a high-power resistor for about 6Ω with included cable. That connects in series to a speaker amp of your choice which delivers the required 5 amperes. The actual power which the ribbon sees will be about half a watt. The rest gets burnt up in series resistance. 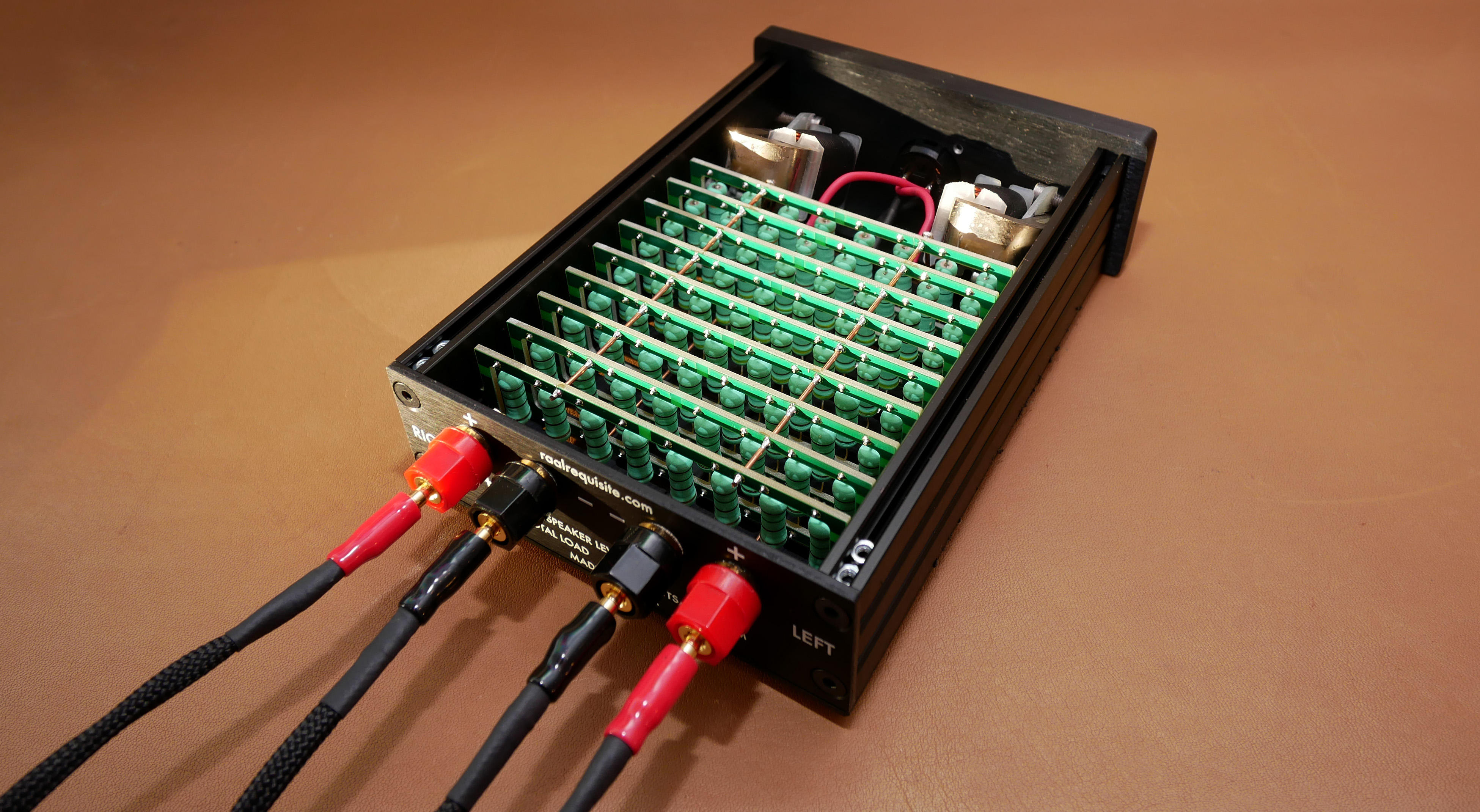 "Useful amplifier power starts at 50w/8Ω. The amp's sound is very important. These drivers reveal every nuance so the sound really depends on your amplifier. Our interface box has a very benign impedance curve so any amp will work with far less stress than on any speaker it might drive. That will reveal its true nature. Obviously bass will fade like it did with AKG's K-1000 as one angles the pads outwards. These are small open baffles with a high cut-off so acoustic cancellation starts at 2kHz. However, proximity makes you hear the front wave as far louder than the back. This counteracts dipole 'figure 8' cancellation in our extreme near-field use."