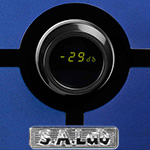 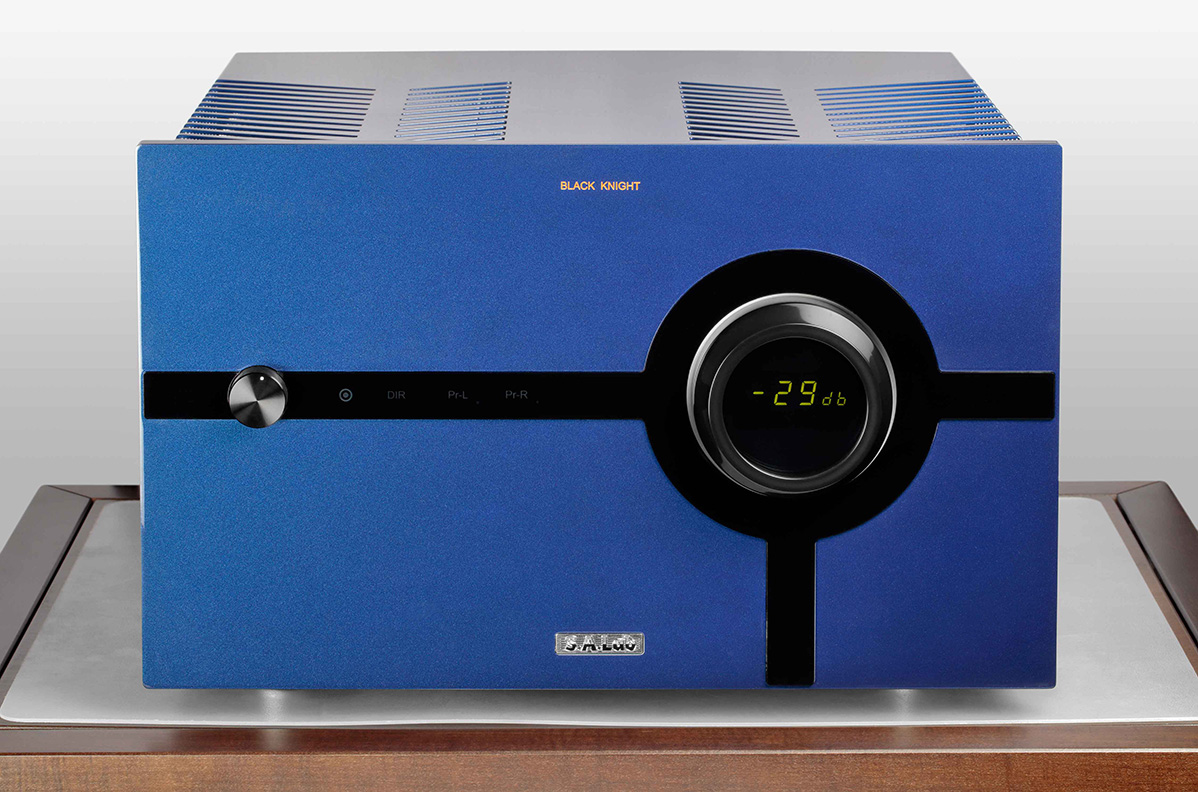 I have been following the progress of S.A.Lab, a Russian audio manufacturer, for a long time and with great interest. This reflect in numerous reviews I did for our national and these international media. Several S.A.Lab reviews published here at 6moons, most of them by me, some by Srajan. The first S.A.Lab component we reviewed was in December 2013. That was the Erato, ambitious on sound, weight and sight by being a massive 5-piece amplification combo. The majority of reviewed models had tubed schematic because those dominate the brand's portfolio. Exceptions are the 1st and 2nd generations of the White Knight, a pure transistor device. Today Alexei Syomin's Sound Laboratory offers the 3rd generation White Knight in hybrid tube/transistor circuitry and dual-mono architecture. 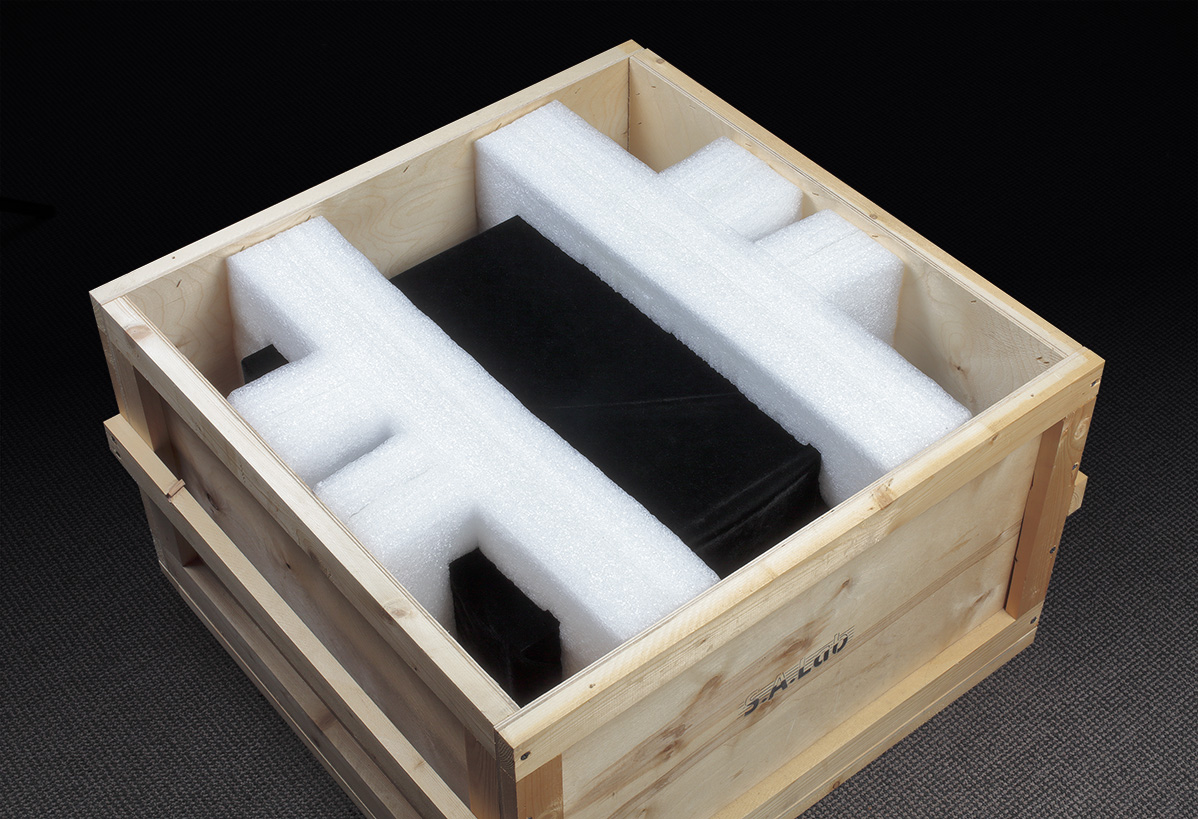 The object of today's review is the Black Knight integrated amp. In my opinion, it might be one of S.A.Lab's most significant achievements. That's because it remains virtually the only high-end hifi amplifier in formal production whose every stage uses Germanium transistors. Yet Alexei hasn't betrayed himself. We are familiar with his predilection for vintage parts whose advantages to him are indisputable. Until now this conviction and related engineering principle manifested mostly in his choice of rare tubes like the Ligeia's 14D13 or the Erato's ??-80. With his Black Knight, Alexei made the proverbial lateral knight's jumping move by implementing not another vacuum tube but rare transistors. In the past S.A.Lab produced amps of similar names but the White Knight's black brothers in arms then were more test projects which I never had a chance to see or listen to. Today's version is a formal production model. 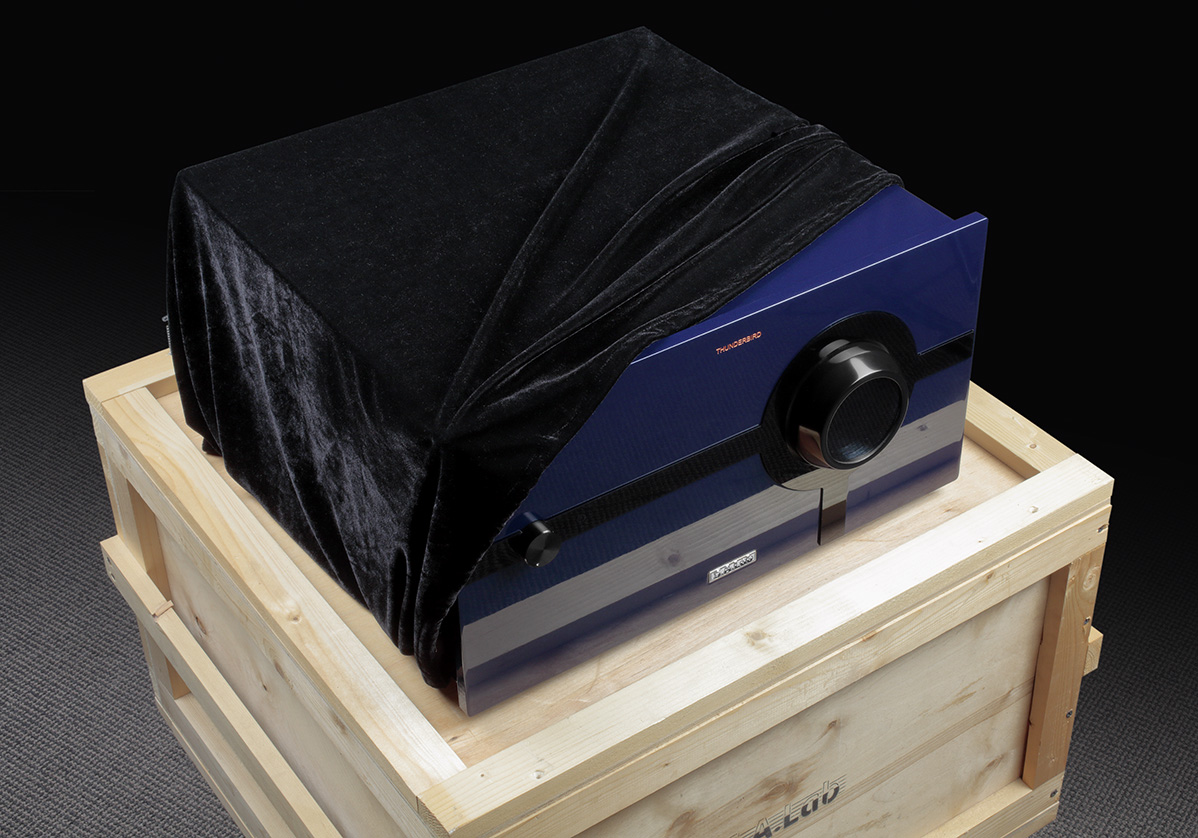 Alexei tried to approach Germanium for a long time. His work on the current Black Knight—contemplating its circuitry, designing and prototyping its construction—took him about three years. Obviously his brain started working on it long before that. 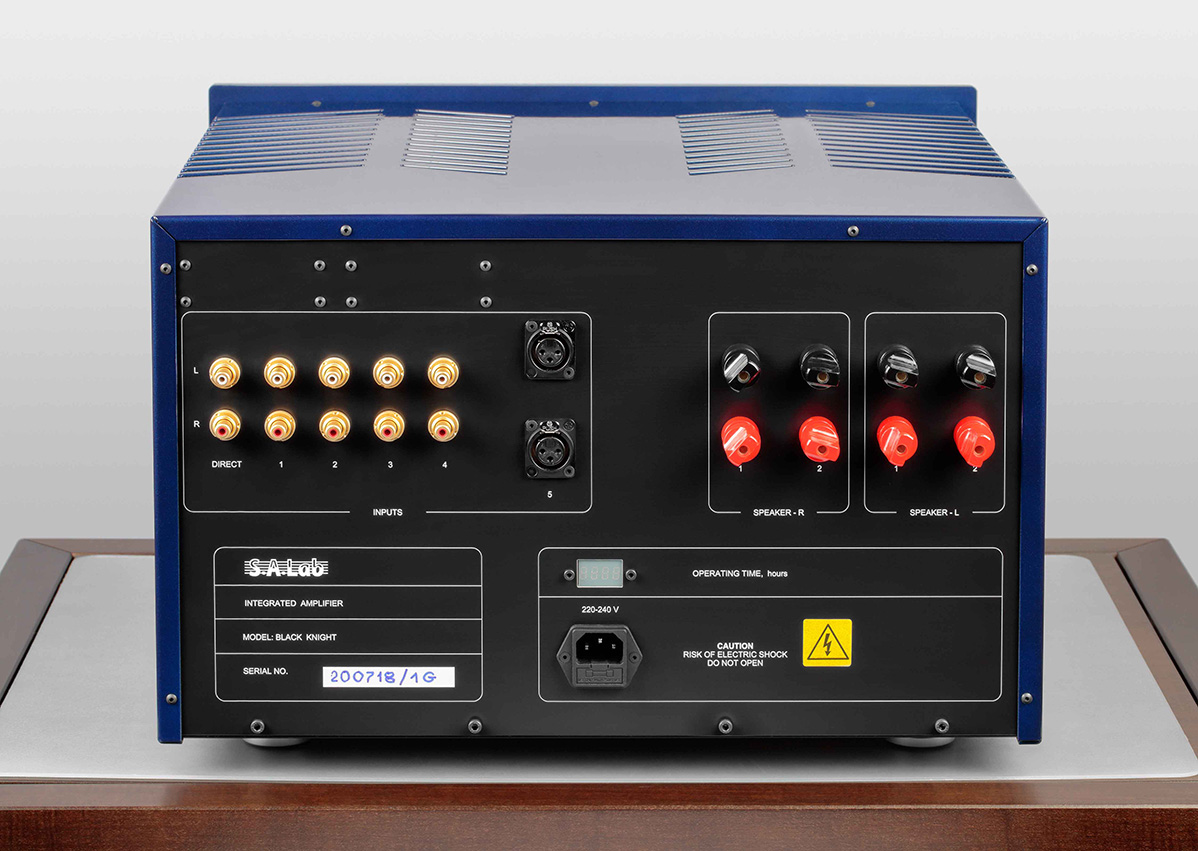 What then is special about transistors based on the 32nd element of the periodic table? I'm writing these words whilst spotting among the neighboring hills out of my window the village of Boblovo where Mendeleev's estate is still intact. The legend says it was here where the famous chemist created the table introduced to him in a dream as a kind of solitaire. Alexei talks at length about the advantages of Germanium over silicon, about tube-like distortion and soft clipping. Comparing Germanium to silicon, chemistry experts would analyze sundry physical properties, the number of atoms across a cubic centimeter, the electrons' mobility, the carrier lifetime and more.