I'd arrived at unquestionable beauty but wouldn't yet call the results magic. That kicked in when I squared my travel pass. First it matched like with like: even more resolution, even more finely gradated microdynamics. Now I felt closer to the musical action. The sonic pageantry was electrifyingly pure, clean and bereft of any grayness. Likely cause was higher class A bias. But there was to be still more. Soundstaging now was simply spectacular. 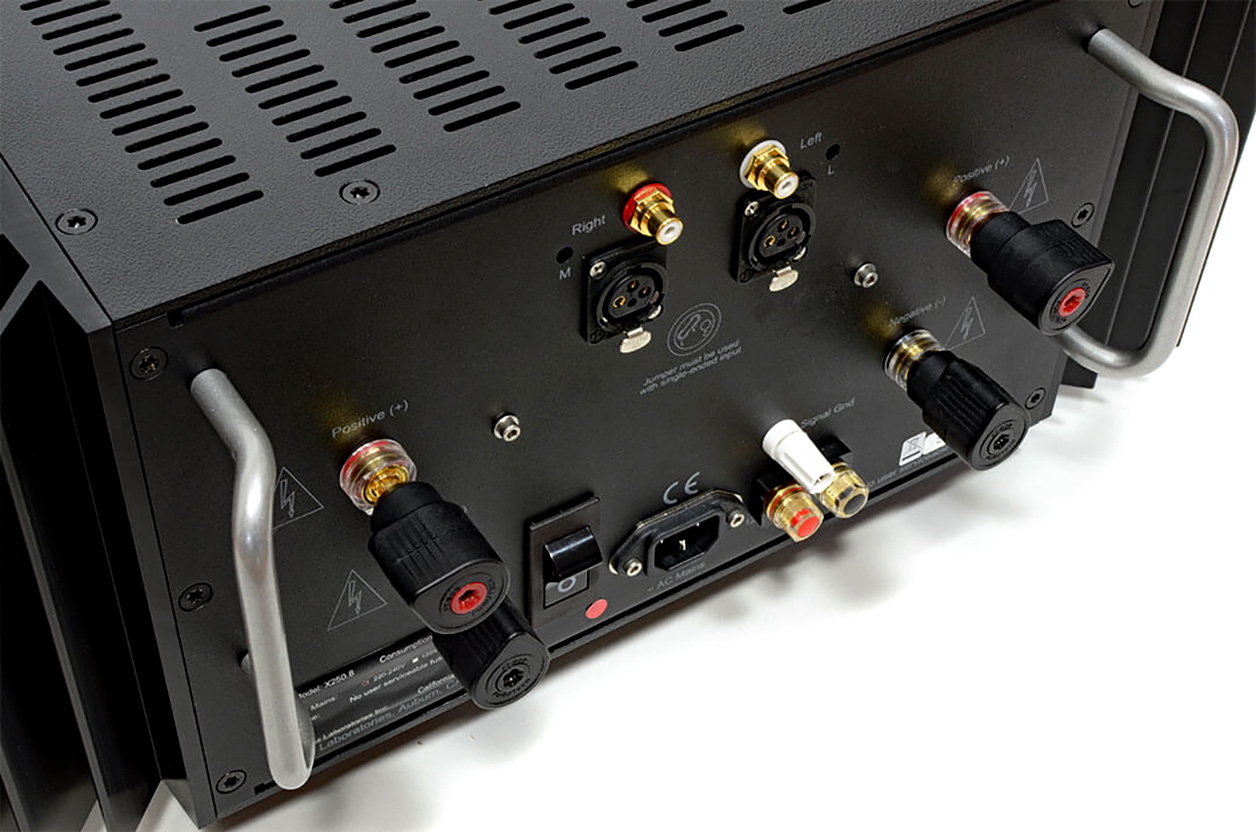 The music dared take a forward step which didn't feel 'frontal' but more involving. I fancy this more than a farther perspective which insists on more social distance. So image my surprise when despite this greater forward projection, depth layering expanded in the opposite direction. This grew space over my gear which meant more room for the musical images to feather out. If you rock out to big orchestral music, you'll be in 6th heaven. And what presence! Where things had already been precise yet robustly material, now a new quality emerged which is hard to describe. Envision 'space bubbles' or 'acoustic halos' around individual performers. They increase our perception of the space which surrounds and contains them. The English seem to call that bloom. It's most often assigned to luxury valve amps. Hearing it with transistors equals seeing pigs fly.

But let's leave category-based clichés. If memory serves, my last encounter with this rare quality hadn't even been with another amplifier but the ultra-dear Focal Maestro Utopia Evo loudspeaker. Where I suspect that SET amps conjure up bloom with artfully distributed harmonic distortion, the Pass twins generated the opposite impression. They simply let this extra information through just as the Focals had done. Extreme resolution begets tacitly natural realism? 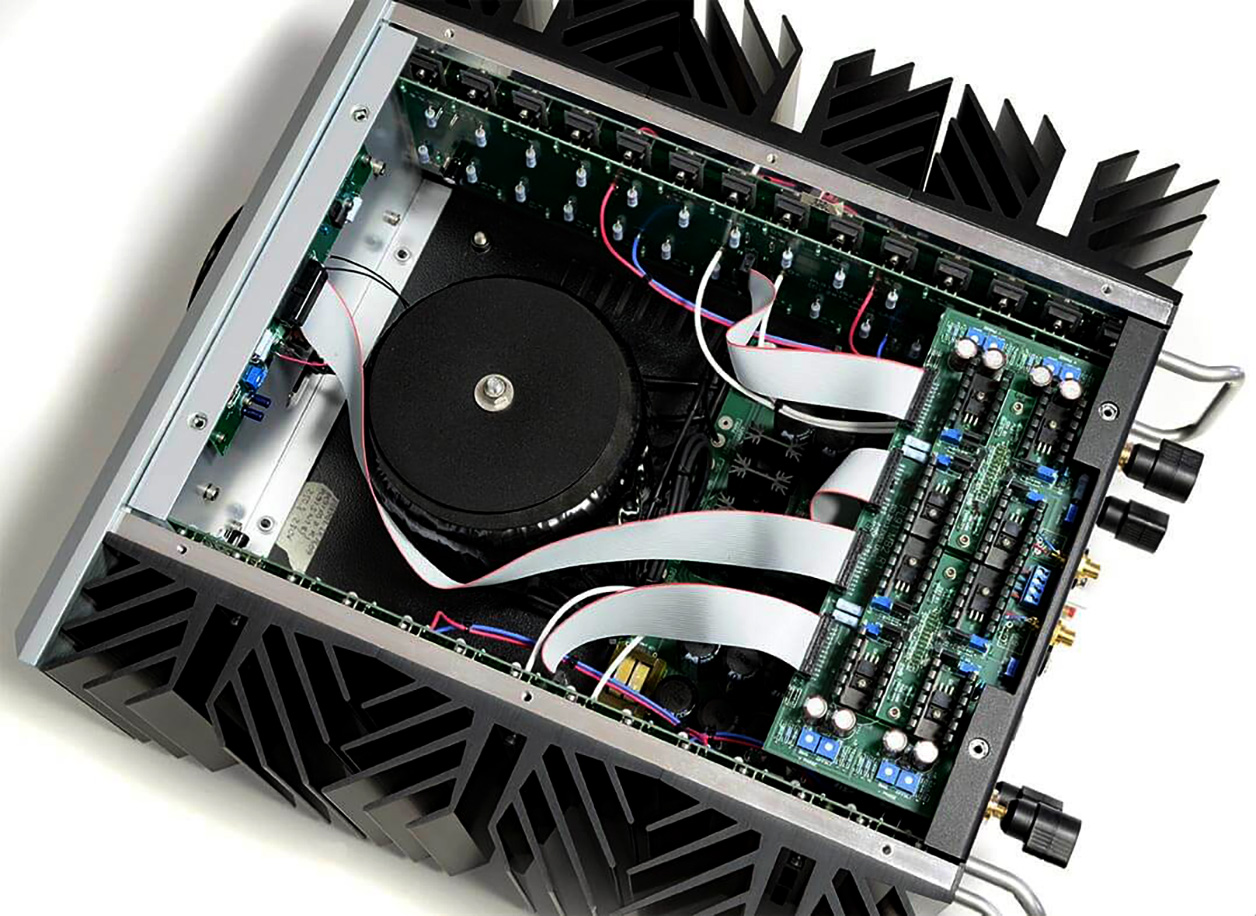 The same applied to the overtone spectrum. By comparison, my usual combo felt a bit flat. Already a single acoustic guitar had more depth and detail over the Pass twins. This implied no color shift into a silvery or bluish tinge. Rather, it demonstrated higher differentiation powers. Those magnified the tiniest textural shifts and timbral shadings. That becomes a movable feast for anyone who enjoys vocals and unplugged instruments. On predominant electronica, metal and industrial fare, the same strengths won't carry as far but that's beside the point.