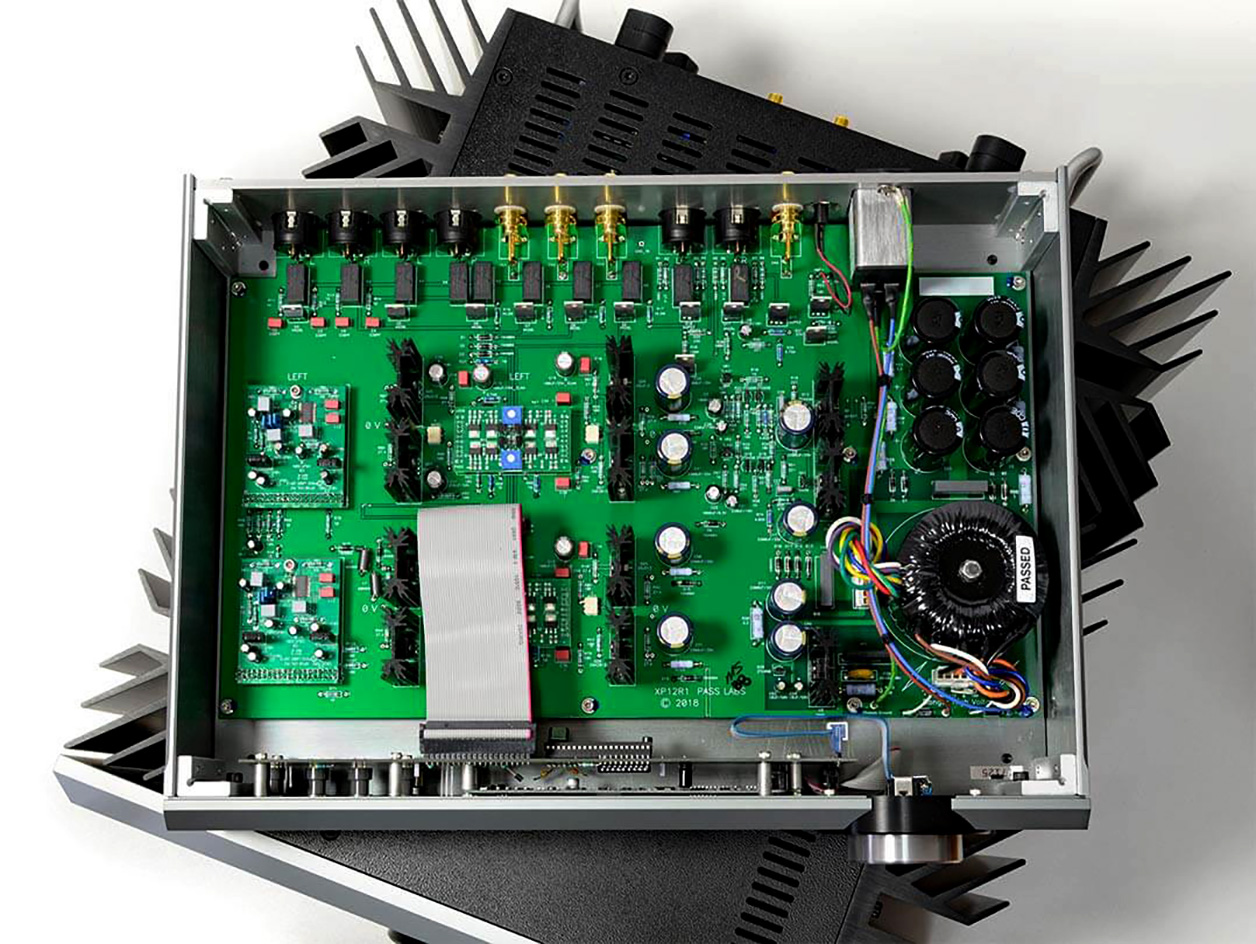 The same held for the bass; and not due to iron-fisted control. Quite the contrary! The entire lower registers exhibited fine definition but semi-sec not maximally damped dryness. Precisely those textures elevated the realism of acoustic instruments in particular. To overdraw, bass hues and textures didn't get short-circuited at the X250.8's massive Furutech terminals. My British M8 700 monos apply stricter damping which, depending on a speaker, has a more or less positive upshot. Without argument, Musical Fidelity's low bass was the more potent and firm. That was no surprise. It tends to be so against all other amps. Just so, the Pass played and sang bass with more elasticity, texture, color and nuance. Take the concert grand on Sol Gabetta & Bertrand Chamayou's The Chopin Album.

The MF amps rendered its lowest bass with more hardness where the Pass was clearly more finely hued and less monochromatic. I thus expected turned tables when I migrated to noisily rocking fare like The Lushes' Service Industry.

But it wasn't that clear cut. The Musical Fidelity brutes had marginally more edge and relief but the American countered with more substance. That had its very own appeal.

To arrive at a summary impression of any review subject, I tend to live with it until the new sound has become my status quo and I no longer clock any differences. Then I return to my own hardware. When I did so now, I was surprised by how clearly more ordinary mine sounded. The last time that happened was with the €34'000 Swiss CH Precision I1 luxo integrated. To tease out who did what, I next separated the Pass twins. First my Octave HP300 MkII played musical chairs with the Pass XP-12 into my Musical Fidelity amps; then I swapped those for the Pass X250.8. The XP-12 impressed on four counts. First, my usual volume range exploded. Where Octave's pot gives me 2.5-3cm of useful range, the 99 x 1dB steps of the Pass came on far more gradual for a big advance in fine control. Sonically the Pass was more even than the German tube machine. Its bass went lower, upper-bass love handles melted, the treble was flat through the presence region and flat into the brilliance range. Textbook linearity. 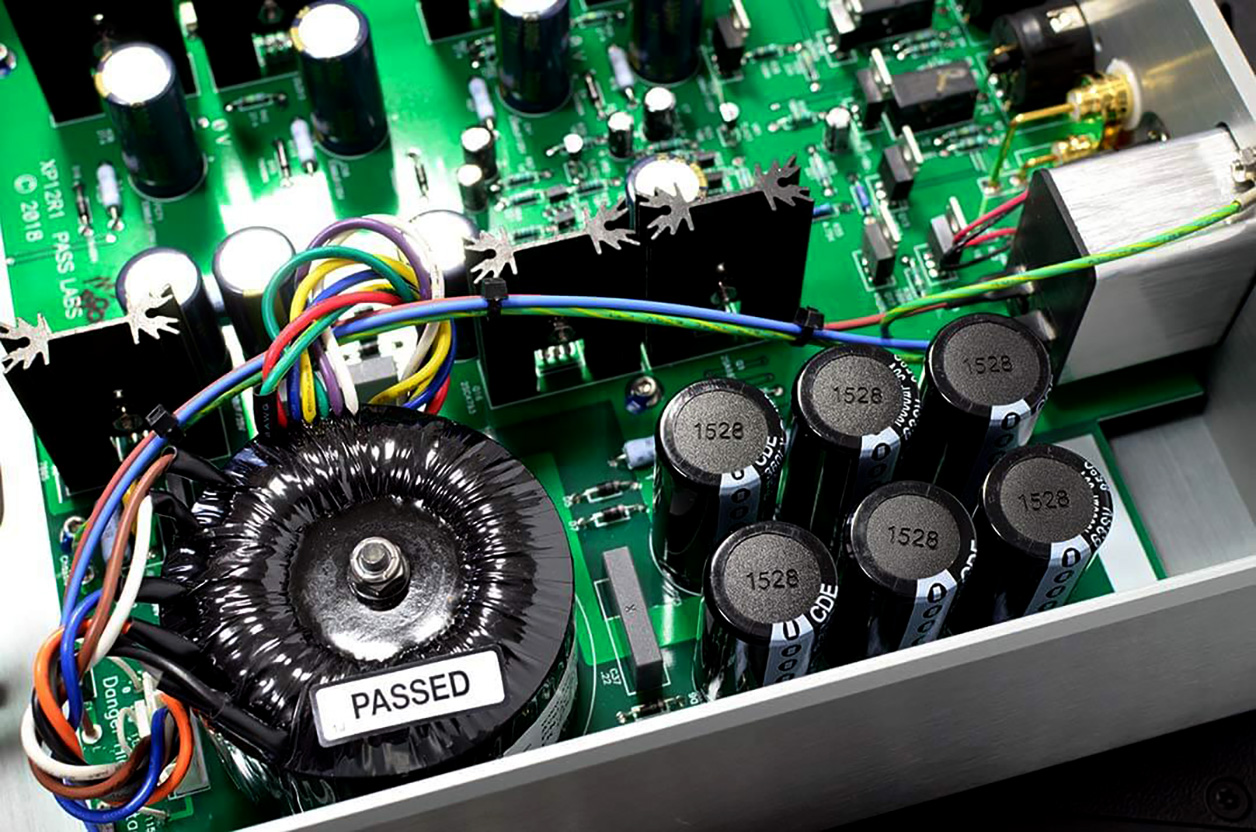 The third advantage was a lower noise floor to mean higher resolution. Some decks bundle incidental noises of guitar, double bass and clarinet into one. Others distinguish their dynamic progression across time. The Pass did. Its greater wealth of detail sustained enhanced realism with finer gradations. Last but not least, the XP-12's vanishingly low noise floor also painted a blacker backdrop behind the virtual stage to float sounds with higher contrast and precision. Both vocals and instruments gained in 3D suchness over what my German preamplifier does. Whilst the Octave enlarged Fiona Apple's voice, the Pass had the clearer outlines, more sculpted body and firmer tone. Its greater focus led to slightly smaller images which were more materially robust, thus less translucent.