When you play this track on a big system with the CD-resolution file not YouTube's compressed shadow, its intricate percussive patterns make for a good test on how well your setup separates and allows you to hone in on any particular line, then stay glued to it no matter what else happens around it. Despite the XP-12's slightly dark tonality which naturally benefited tonal saturation, this audiophile attribute of apartheid—keeping intersecting and stacked elements intelligible as though assigning each of them a separate track against which you can mentally blend out the others—was really strong. Importantly, it didn't mean that the music was served up dissected. Quite the opposite. It just meant that at will, a listener can decide to look through those operatic spectacles and check out the on-stage action from that balcony seat. Hey, that soprano's makeup is really overdone, innit? 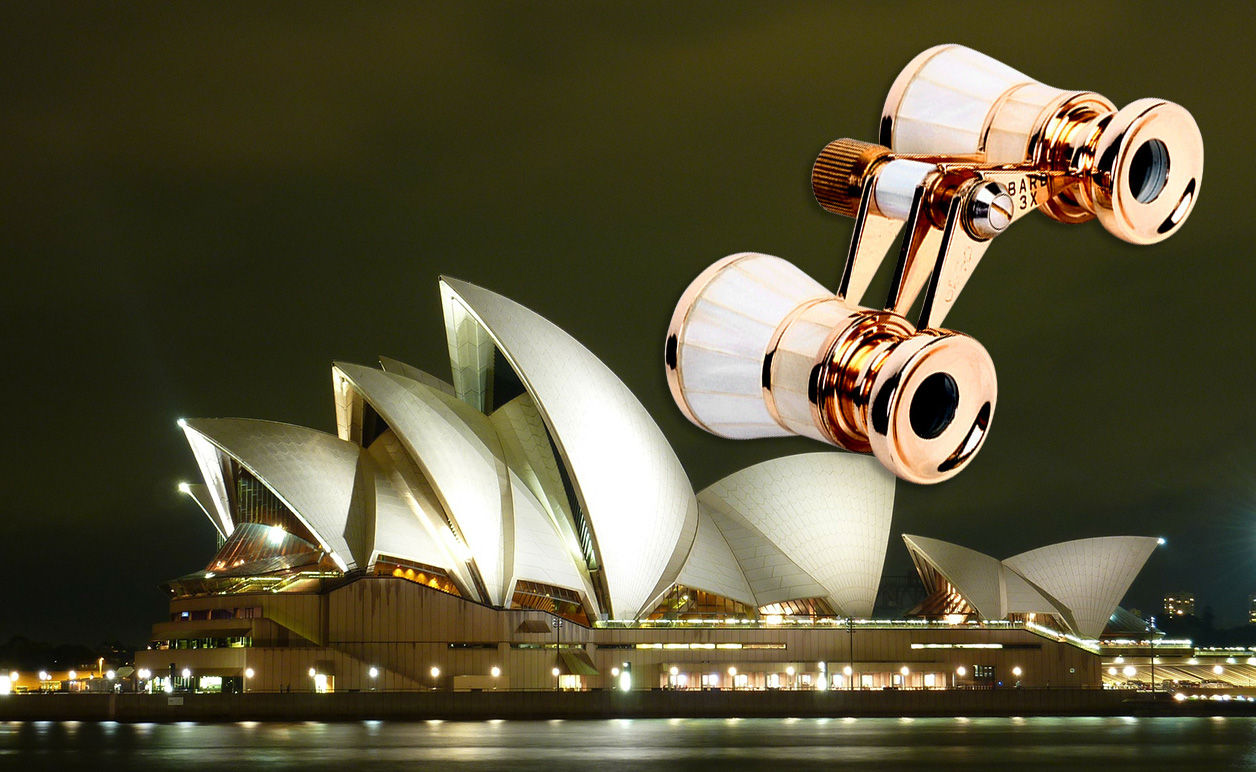 Using those terms is relevant beyond basic illustration. Intuitively, it's an obvious distraction. If you really want musical close-ups, watch the televised broadcast instead. If you're at the concert, it's about emotional participation with the performers, not aloof voyeurism. That's where playback offers different opportunities. If we missed something because we zoomed in to lose the big picture, we just hit the 'repeat' command. Now inspecting isolated musical details which fascinate us grows our insight into a tune's specific structural elements. That enhances our next hearing without needing those virtual opera glasses again. It begins to involve more of our attention than just instinctive listening. Mature high-end gear serves such more advanced auditions. And the XP-12 was clearly so geared. That too tracked with Dawid's 1st opinion.

Not mentioned by Dawid is a functional peculiarity of how Wayne opted to allocate gain versus attenuation values. On our Wyred4Sound, one step up from mute already equals clear onset of audibility. 15-20 often means standard SPL. With the XP-12, clicks 00-40 are lost in the standing noise floor of your room. Actual whisper listening will probably begin at ~45. Room levels could mean 60-70. Of course not hitting max until 99 leaves plenty of room to get real loud. It simply could cause initial perplexity. Then you carefully ramp up from 00 but still hear nothing at 25. Damn. Did your hifi break very quietly? Not. The XP-12 simply adheres to actual values where 30dB up from nothing means the barest of hushes in an ultra-quiet room deep in the country. In a noisy inner city, you may need to hit 40 before something is heard. You'll quickly get used to it. For the final sessions, I set up up the Wyred and Pass preamps for easy cable switching, then a FirstWatt SIT-3 with a silver face plate taken off an F7 driving our Cube Audio Nenuphar widebanders. Those are very resolving and quick. As such they natively lean into the lean not fulsome. What I'd heard up to then from the XP-12 suggested that it'd bed in perfectly into that system and more snuggly than our usual Wyred4Sound.

As I do for all my reviews wherever possible, a key stretch of any assignment makes deliberate efforts at playing to not against the particular strengths or voicing of what's being tested. After all, it's exactly what buyers do. Given the SIT-3's lower voltage gain and power over the XA-30.8 on the Spanish monitors, now onset of audibility delayed until 60 on the dial—"a perfect waste of good steps" as my inner contrarian grumbled—whilst normal listening levels on albums with a lower recorded median hit the mid 80s. Sonically however, I'd hit 100.

To appreciate why, let's remote view my friend Dan's system. It's anchored by the same Nenuphar speakers. Out of about 50 amps he's collected over 30+ years of intensely curious hifi passion, his favourite on these is a custom Berning Siegfried [see below]. For preamplifiers, he runs a matching Berning Zotl, a 10Y Differential Thomas Mayer and, as perhaps passive referee, the transformer-attenuating Townshend Allegri+. Just then he was also evaluating a Vinnie Rossie L2. From these facts alone, we recall Dawid's make-or-break preamp comment as his surprise admission on how powerfully that choice sets the overall performance axis. We also surmise that Dan's preference of OTL-type valve amp still wants a mild but distinct injection of tube flavor ahead of the amp to maximally exploit the speaker's speed and resolution whilst building out its tonal attributes. 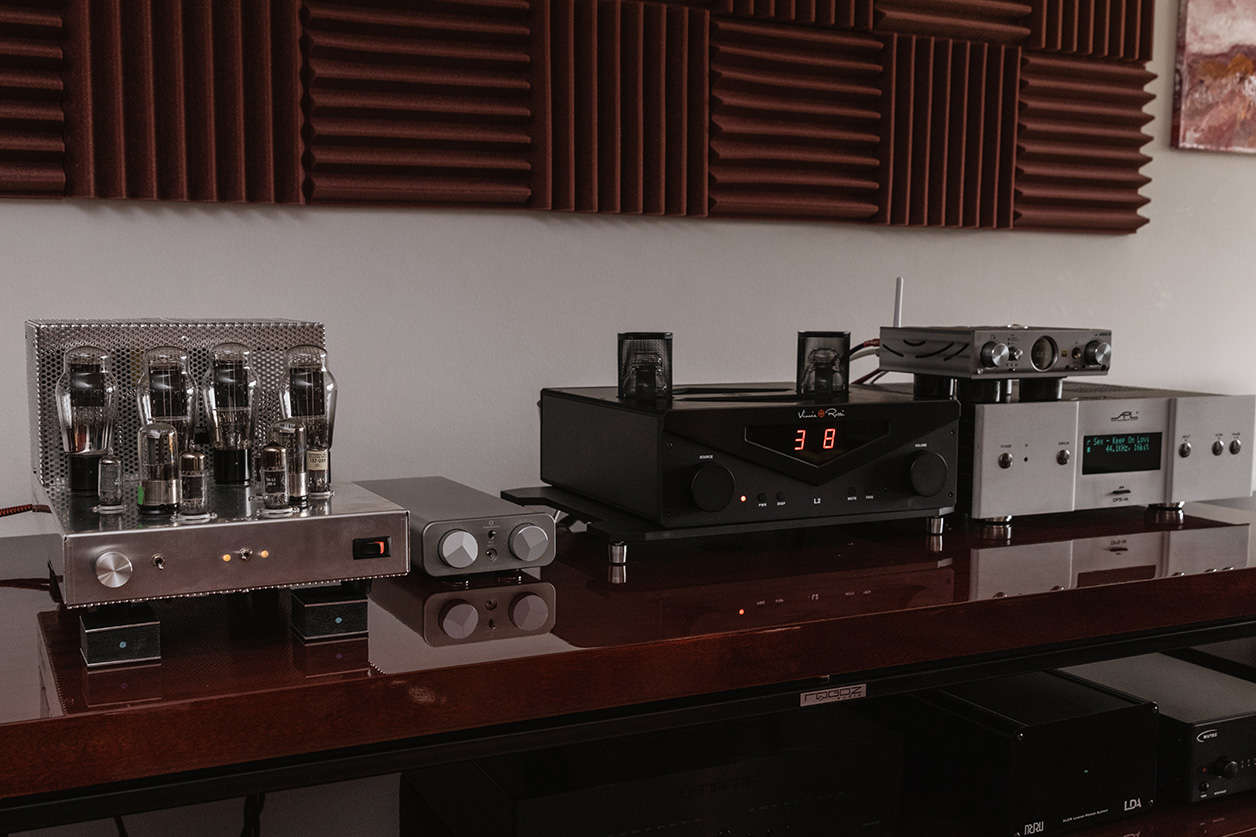 The same desire for a settled grounded tonality now made the XP-12 my ideal choice from the options I had on hand.