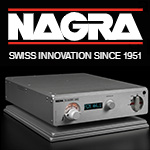 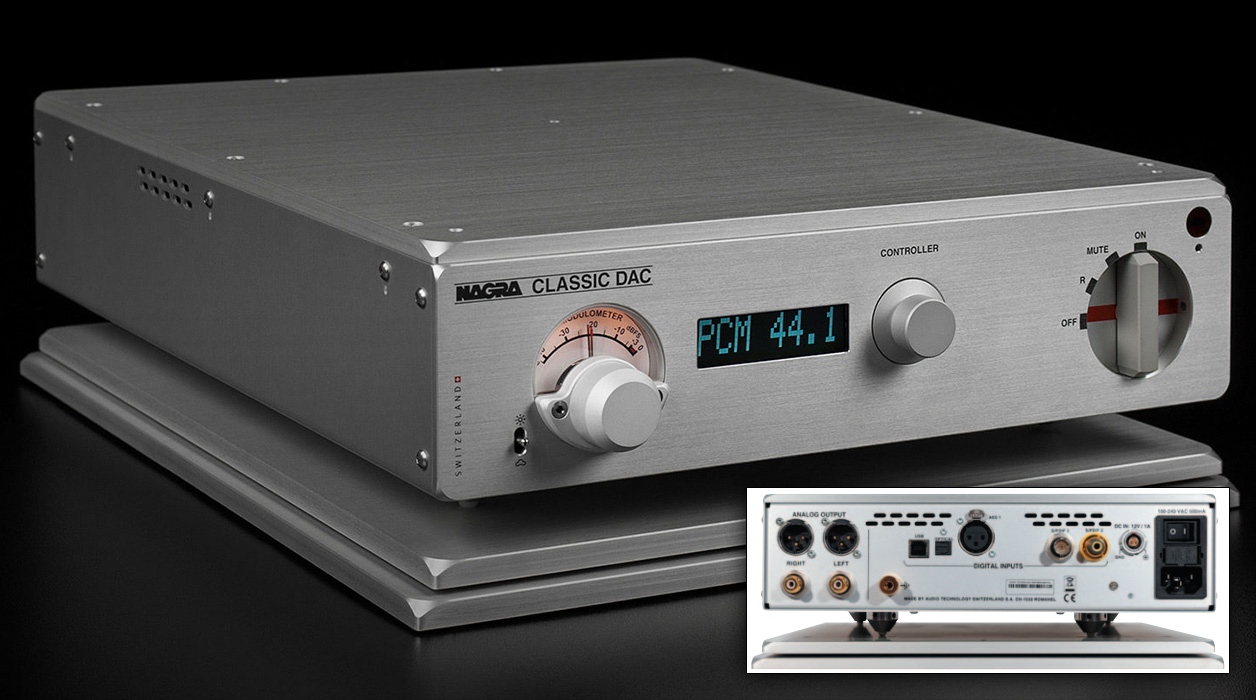 Tubes or transistors?
Nagra are fluent in both. For native Swiss, being bilingual is nothing. Many speak three tongues and the country supports more: German, French, Italian and Romansh plus the Switzerdütsch dialect which might as well be its own language. This German can only make out every third word. In short, English-only speakers in Suisse are relics from the days of mono. And aren't we today at least doing stereo? Nagra's Classic DAC does. Whilst speaking transistors pure, we might call it a dialect. That's because it was groomed by thermionic valves. Its nine-FET class A output stage "emulates the sound of a tube for a particularly warm and musical sound". But there the grooming didn't stop. The input and conversion stage are lifted directly from the twice-priced HD DAC since upgraded to X status. It's not a trickle down but flash flood of posh.

To keep pricing tidy, gone simply are a volume control and headfi. If you want those, step up to the Classic Tube DAC. If you don't, you're still deep in the fat with a digital engine on a ceramic board that works as a pure 1-bit Delta-Sigma converter. That's been licensed from Andreas Koch, ex Meitner now Playback Design. It resamples all PCM up to 352.8kHz or 384kHz to 5.6 and 6.2MHz DSD. That proprietary code sits on an FPGA and operates with "72-bit precision". It pushes quantization noise past 80kHz. That allows for a very simple shallow low-pass filter. And that eliminates unnatural digital pre-ringing which doesn't occur in nature where echoes only happen after never before a sound. 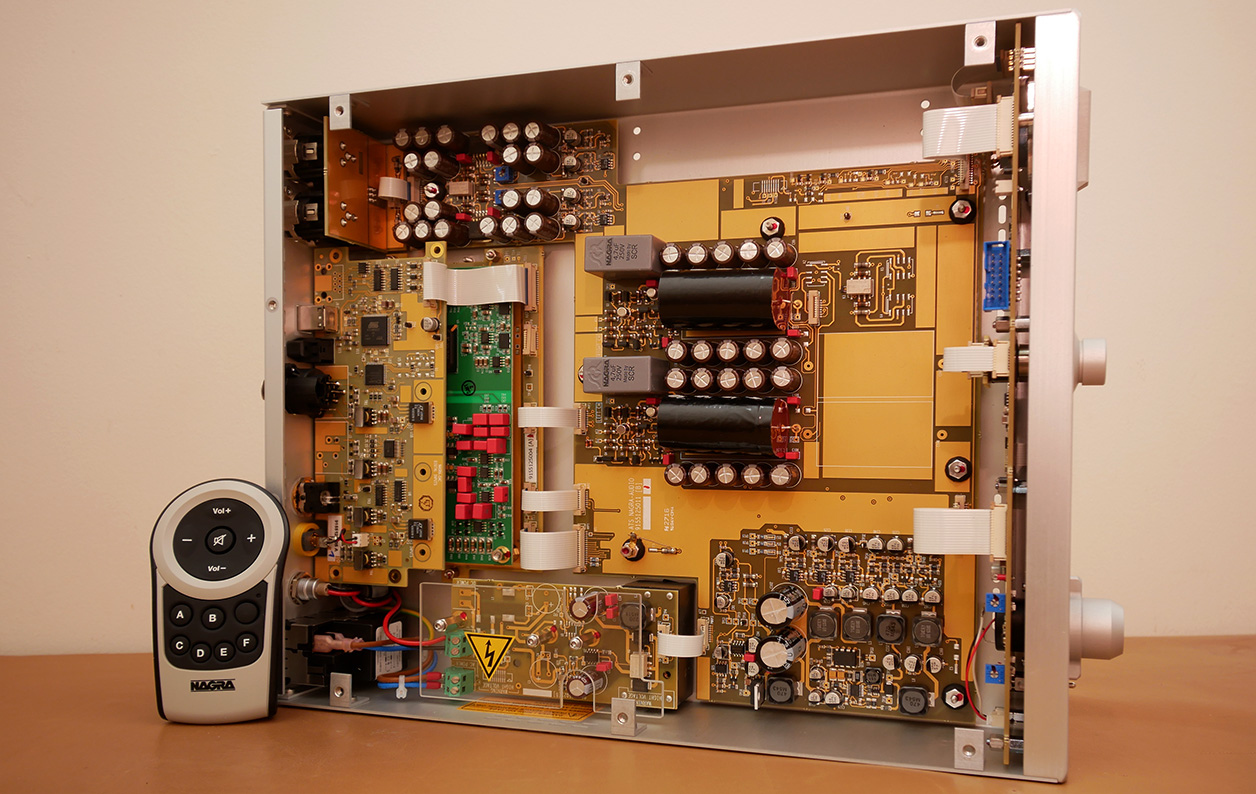 These XLR are convenience ports thus not true balanced but single-ended. A small switch-mode power supply is built in.

Being code thus software, Nagra's converter can be rewritten with a firmware revision should upgrades arise. More on ambitious figures, how about a signal-to-noise ratio of 145dB unweighted?Bandwidth is +0.1/-3dB from 10Hz to 110kHz. Cross talk is better than 100dB. Inter-channel phase sits below 0.5° at 20kHz. The actual test and measurements protocol accompanying my sample showed power consumption of 850mA/12VDC, analog channel tracking of ±0.1V for 1.5Vrms out, THD matched to below 0.05 tolerance between channels for 0.033%, 0.55° phase deviation  and -108dB cross talk. Except for Nagra, it would be difficult to achieve such values with tube circuitry. And just maybe, these stunning figures—and the far bigger chassis which the subsequent HD Preamp bowed to then want matched—prompted a redesign of the HD DAC to HD DAC X status to once again lead this parade as the catalogue's flagship?