The Aeon also covered the musical handover from piano to strings exceptionally well to where the violins sounded most believable. That this planarmagnetic is blessed with unusual microdynamics already in the treble one appreciates when switching to a €999 Audeze LCD-2. With its more developed presence and brilliance bands, the MrSpeakers showed its American colleagues a proud exhaust pipe. Consequently, at 2:20 it was more realistic at capturing the background sea gulls than the darker LCD-2. By contrast, even the HD800S so famed as a space champ felt slightly hooded in the mid and upper treble. Just so, the high-frequency laser sounds on "Sumavéi" from the album Dís never got nervy over the Aeon. Likewise for the decays of hi-hats or cymbals. Nothing was overly explicit or obscured. 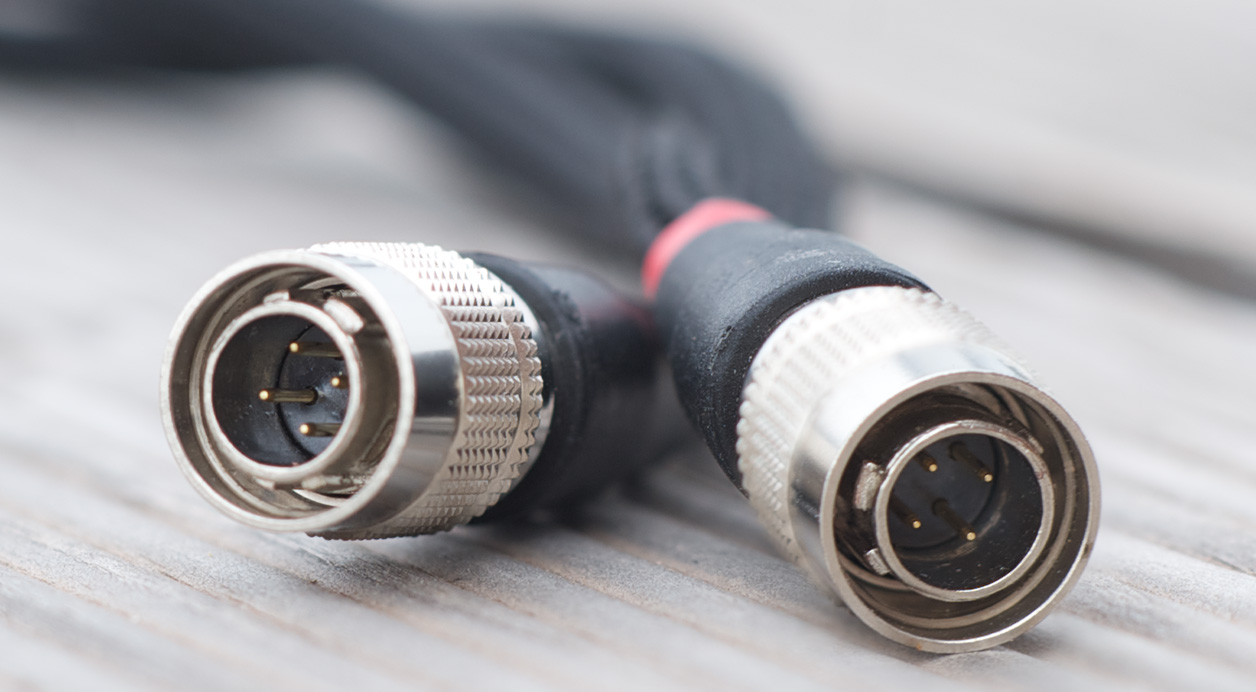 Scottish singer/songwriter KT Tunstall's Eye of the Telescope goes back to 2004. But 14 years later, the fact that these numbers alternate between acoustic and electric guitars still made it a perfect choice to hone in on the Aeon's midband. Matching the airy lit-up treble were the guitar's central registers. They felt tonally lighter than the typically warmer/heavier examples of this headphone breed. My Audeze LCD-2 couldn't match the immediacy and transparency of how the Aeon rendered acoustic guitar or the hoarse timbre of KT Tunstall's pipes but it did add some Rock impact to e-guitars. For the Aeon, it meant that violent guitar thunder à la They never die from Norwegian Malsain's heavy metal debut had less fat but didn't miss the fine slides whenever a guitarist's fingers move across the frets. But aren't we adaptable you say? Enter the tuning foam pads. Since they damp down the treble, the lower mids automatically gain in subjective emphasis. At elevated levels, this added fun factor to the moody minor chords of the electric guitars and upright bass gained weight and moved a bit forward. Yet the central midband didn't sacrifice any detail.

One stated goal of MrSpeakers' closed models was maximal sonic openness. Having observed the live vibe of the KT Tunstall album without pads, I'd call it mission accomplished. Individual percussion, guitar and voice were clearly localized and arose within realistically sized space. Here too the soundstaging of Sennheiser's HD800S didn't quite match whilst a Beyerdynamic DT880 600 outright struggled by comparison. Next I wanted to know by how much the newer more affordable Aeon Flow Closed would trail its Ether C Flow sibling. Referee material was June's release Plunge from the experimental Swedish artist Karin Dreier Andersson aka Fever Ray. The Ether impressed not only in the low bass where the Aeon reached similarly deep though with less mass. It also cleanly rendered the kick drum and infra sounds starting at 0:55 on "To the Moon and back". During the final intermezzo, the Aeon grabbed hold of a low bass line which many dynamic designs merely hint at or miss altogether. That made that lower line as audible as the kick bass above.

If on certain music genre one finds the Aeon Flow Closed not quite energetic enough, the tuning pads can scale up bass dynamics without veiling detail. Even SPL don't suffer with the pads. Also, there should be no concern over distortion even at more generous right turns on the volume knob. The bass remains extended and cracking. Does achieving Aeon's best mandate a powerful amp? Quite the contrary. This American planar behaved unusually friendly also in this regard and cut an attractive figure even with smartphones whose higher output impedance often interacts poorly with low-impedance loads. Whatever amp I had on hand, the Aeon strengths communicated themselves whilst remaining transparent to each amp's own signature. 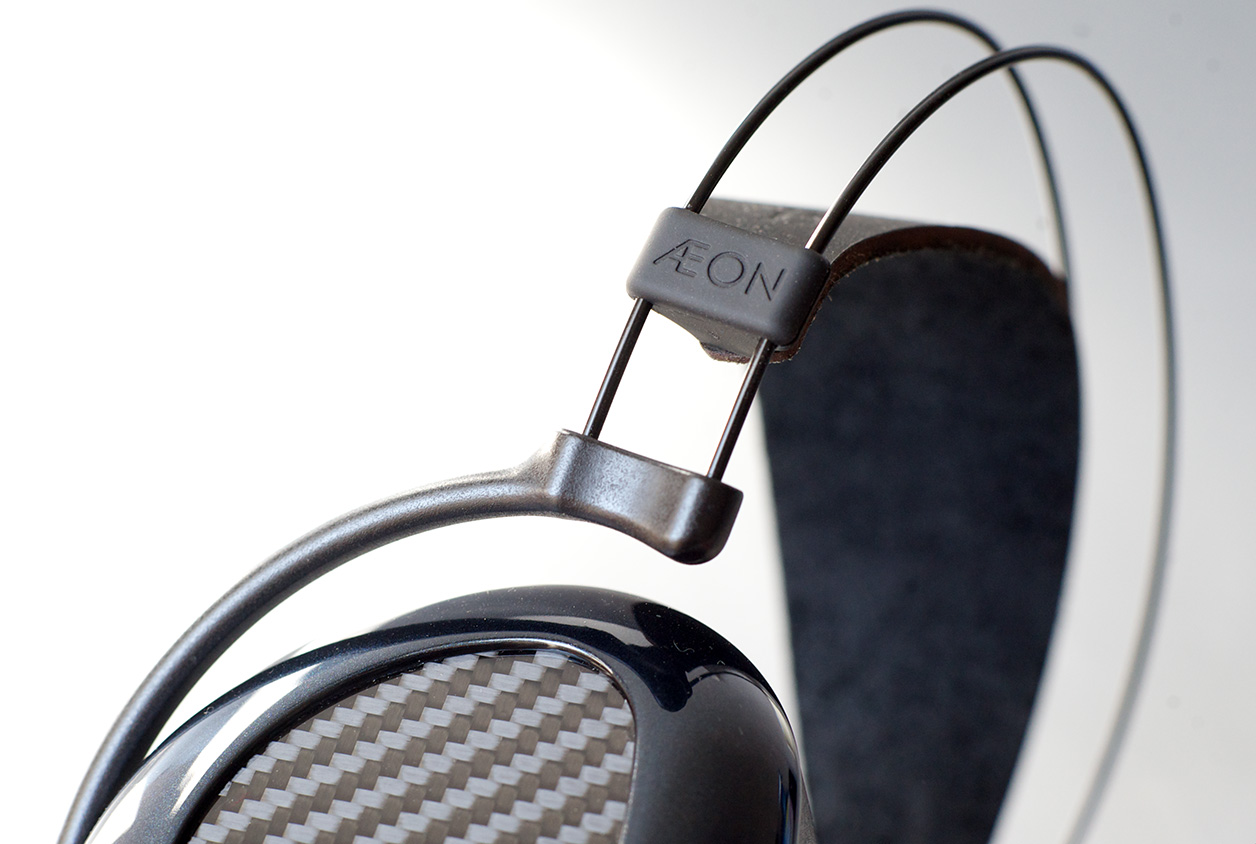