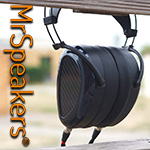 This review first appeared in the August 2018 issue of high-end hifi magazine fairaudio.de of Germany. You can also read this MrSpeakers review in its original German version. We publish its English translation in a mutual syndication arrangement with the publishers. As is customary for our own reviews, the writer's signature at review's end shows an e-mail address should you have questions or wish to send feedback. All images contained in this review are the property of fairaudio or MrSpeakers – Ed. 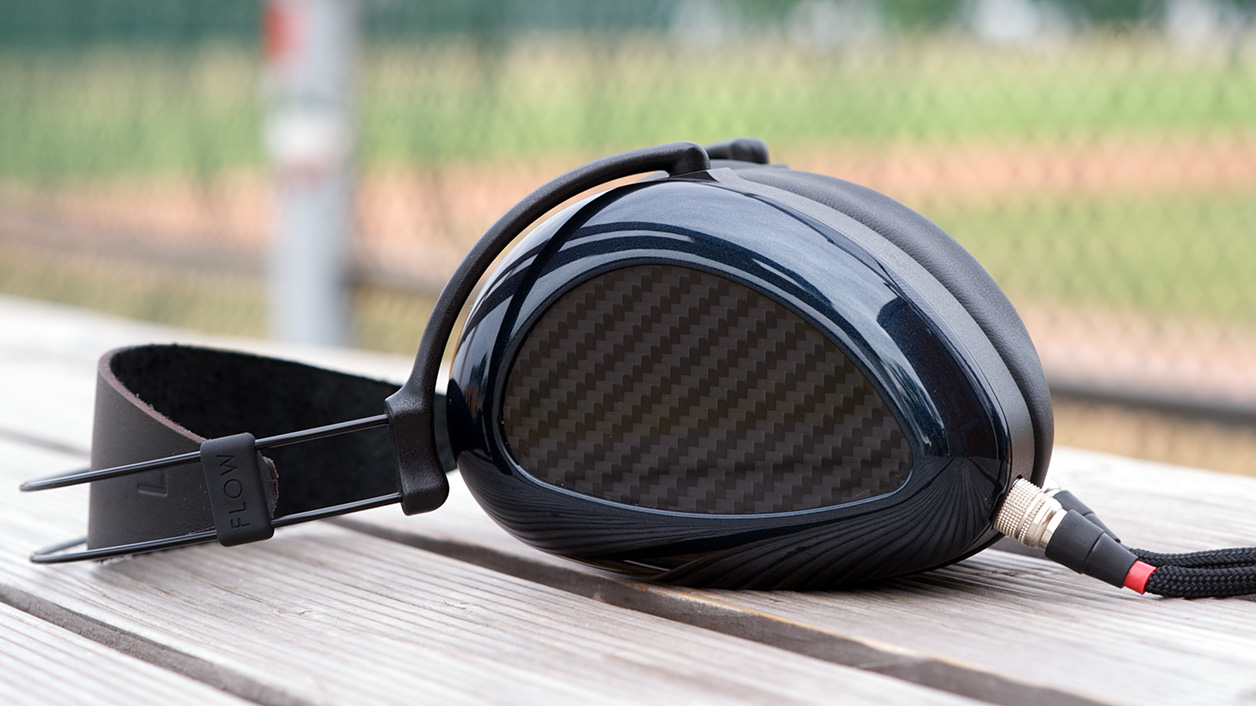 Fresh and light. About 10 years ago and particularly in the US, the magnetostatic driver enjoyed a renaissance when Audeze introduced their LCD series headphones. This new-again breed elevated especially the bass which traditional dynamic drivers often had trouble reproducing correctly. One price to pay was high weight based on construction. And it's precisely here where Dan Clark, founder and mastermind of the also American headphone house MrSpeakers, has whittled away already for eight years and counting. He aims to design headphones which, at their price points, combine perfect sound with top wear comfort. His latest sub €1'000 model is the MrSpeakers Aeon Flow and comes in open-backed and closed versions. I inspected the latter. 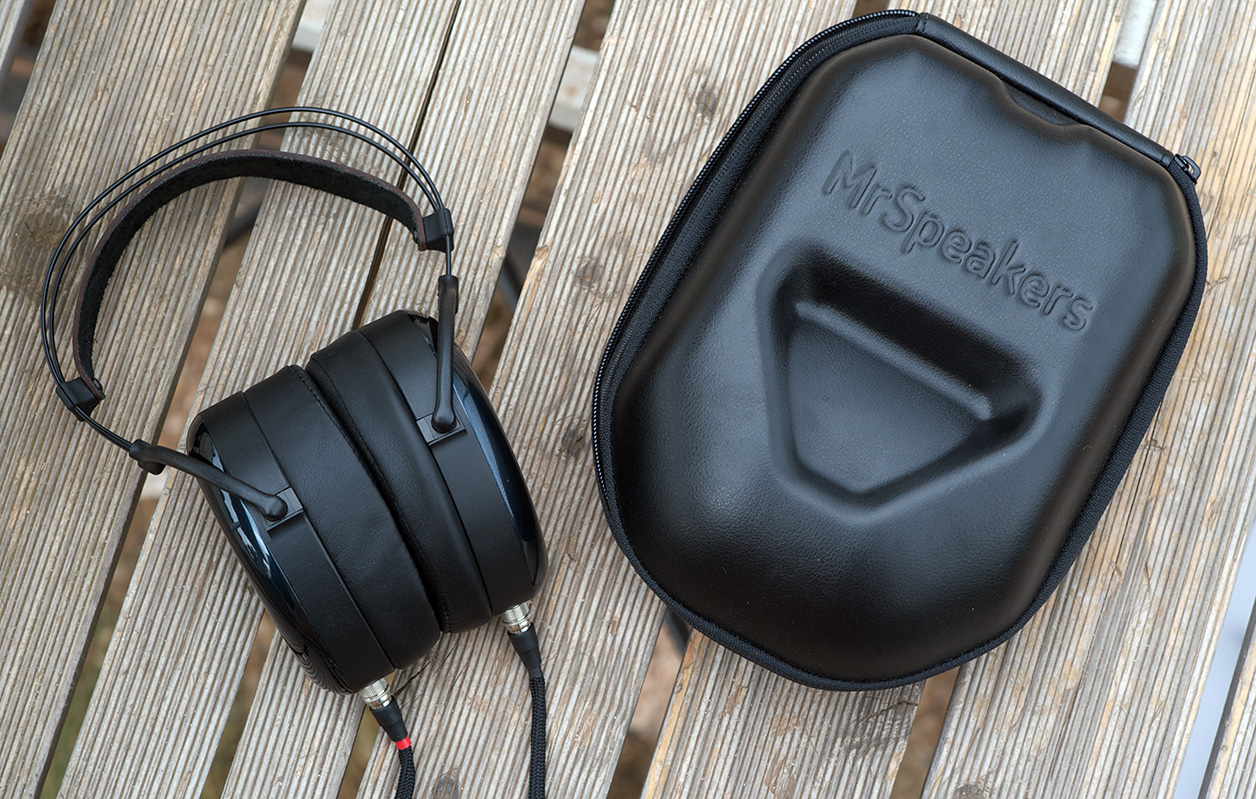 As so often, the notion to develop one's own solution arose from personal need. Sharing an office, Dan's wife had complained of his open-backed high-end cans. So our man wondered whether a similarly spacious and detailed sound could be achieved from a closed design. His first experiments involved the Fostex TR50P magnetostat familiar to many DIYers and related forum denizens. After many modifications to shift their voicing in his favoured direction, he had the notion to create his own 3D-printed housing around it. Enter the Alpha Dog of the newly formed MrSpeakers company. 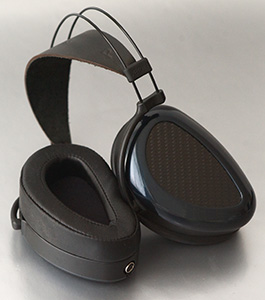 Its success led to Dan's Ether and Ether C now developed in-house from the ground up.

Those are open and closed designs respectively that became popular for exceptional wear comfort and a highly resolving sound. At ~€2'000 they're also undeniably high end and the market soon clamoured for something more within reach.

This led to the two Aeon models which in Germany sell for €899 each.

My Closed loaner arrived in a plain black box with a few printed specs. The compact travel case protecting the actual headphone was black too and included a detachable cable with 6.3mm plug—an alternate 2-metre XLR terminated cable is available—plus a few foam filters for tuning. More on those anon.

As is common also with other headphones, the 6.3mm plug unscrews to reveal an inner 3.5mm mini plug.

With the Aeon Flow Closed, both chassis and driver have shed weight. At 340g total, it's still no flyweight versus certain dynamics but compared to the 500g of an LCD2, any listener would quickly know which one is destined for the long-term comfort prize.