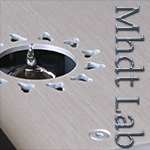 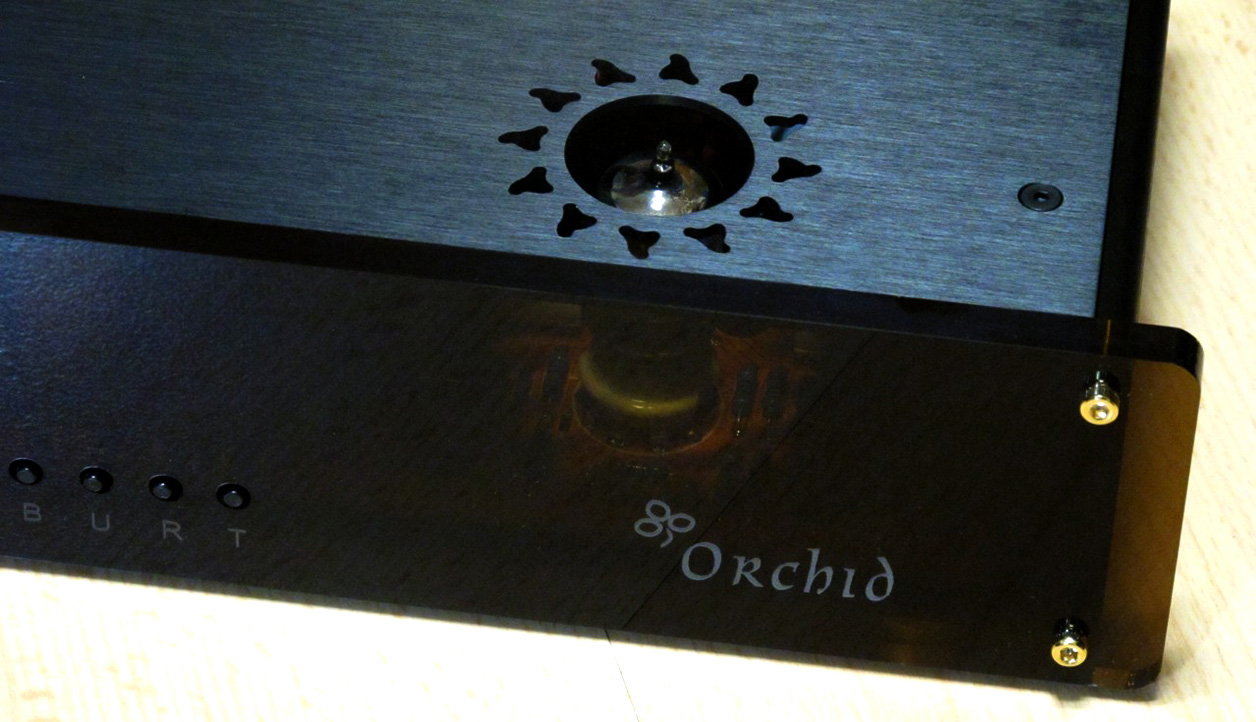 For the past eight years, I have used the Concert Fidelity-040 DAC and later its 040 BD battery-powered revision created and hand-built by brilliant Japanese designer Mr. Masa Tsuda. This DAC was based on two NOS Philips TDA 1541A chips and used a pair of 12AU7 tubes in the analog section. Because of reviewing responsibilities and personal curiosity, I kept auditioning other highly regarded DACs from luminaries like Playback Designs, Ensemble, Accustic Arts, Eximus, Esoteric, dCS, PS Audio, MSB and Berkley Designs. Based on this, I concluded that 24bit/192kHz or higher DSD and DXD playback isn't inherently superior to 16bit/44.1kHz or 16/48. The higher resolution formats are different but not necessarily better. Vital sonic aspects—harmonic colors, three-dimensional imaging, realistic air or space around individual instruments–which lead me to relax into the music and enjoy its emotional content were often lacking in converters optimized for the higher sample rates.

Secondly, specific chips contributed approximately 10–20% of the total sonic performance of their DACs. The rest depended on the power supply, output stage and overall build quality. Thirdly, R-2R ladder DACs required no filtering or up/oversampling. Very often, they offered the most natural and organic presentation, the caveat being that power supply, output stage and build quality were first rate.

Lastly, tube buffers could offer the liquidity, density of tone colors and three-dimensional imaging that tubes create without giving up the transparency, macro dynamics or transient speed of pure solid-state designs. In my experience, DACs with transistor outputs had a tendency to thin out textural weight.  The complexity of various timbres and tonality was slightly washed out compared to the real thing.