Context. The vast majority of circumaural headphones use single dynamic drivers. Envision specialized dome tweeters. A few outliers replace that with an exotic. HEDD do with a heavyweight air-motion transformer, Raal-Requisite with a floating true ribbon. Stax, Dan Clark, HifiMan, King Sound & Co. do it with electrostats. Others like Final explore hybrids by adding to a dynamic driver a balanced armature from the IEM world; or array a dynamic and AMT in a coax like Obravo. AKG's K340 mated dynamic and electrostat, EnigmAcoustics still do with their Dharma D1000. Crosszone use an angled array of multiple dynamics. There are even Grado lookalikes from Spirit Torino which double up on dynamics in isobaric fashion. The permutations are many. The arguably most popular alternative to dynamic headphones are miniaturized Magneplanars better known as orthodynamics, isodynamics or planarmagnetics. Already in 1978 Bang & Olufsen had their U70 ortho. Yamaha and Fostex also had theirs well before Audeze repopularized the concept in 2009 with their LCD-2. Since then we've seen Abyss, Camerton, Dan Clark, HifiMan, Kennerton, Meze, Oppo, Sendy, T+A and others enter the fray (and in the case of Oppo, vacate again by closing shop). 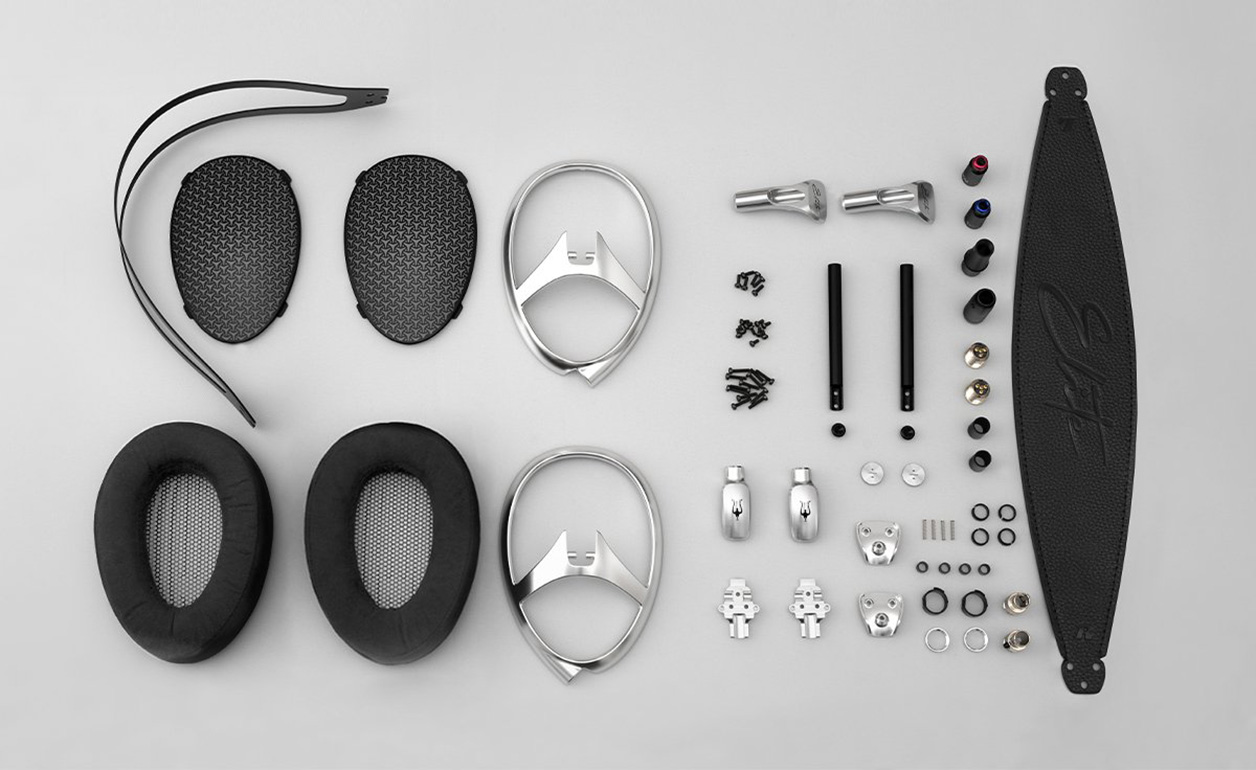 Unlike ribbons whose magnets drive them from their top/bottom edges to not obscure the diaphragm, the stave magnets of orthos must face their membranes from either one or both sides. This window-shutter effect demands wind-slip magnet shapes/arrays for optimized airflow so minimized reflections and turbulence from obstructions. The higher the magnetic flux gets, the more efficient its drive will be over the thin-film membrane and its conductive traces. For a given sensitivity spec, more powerful magnets like super neodymium can become ever smaller and narrower to shave off weight and membrane shadowing.

For context in my personal sphere, I've heard and lived with early Dan Clark-modified Fostex, Audeze pre-fazor LCD-2 and LCD-XC, HifiMan HE-1000 and Susvara plus Final D8000 orthos. My references are Raal-Requisite's SR1a. Compared to the Serbian ribbons, only Susvara comes close on raw resolution; as did a review loaner Kennerton Wodan. None match the ribbon's microdynamics or treble. To sundry degrees, all others play on the more fulsome, polite and/or opaque side of the fence. This led me to conclude that as a genre, planarmagnetics can ace very potent bass and image density but are a bit handicapped in the treble and on really fine detail magnification. Based on Meze's claims for their new Rinaro membrane, I expected advances in that very direction. For drive, Bakoon's AMP-13R seemed tailormade as our dig's best headfi machine. If its Enleum AMP-23R replacement arrived for its own review in the same time window, that would factor as well. If on hand already, ditto ferrum's Oor and Hypsos combo. 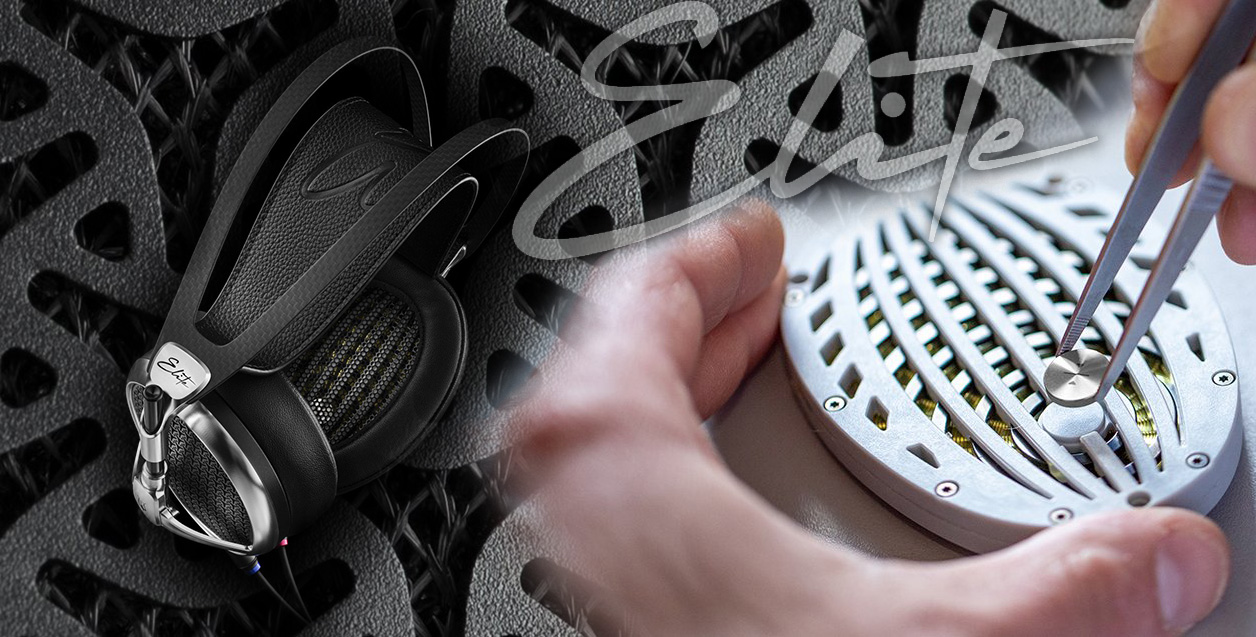 Now you know where and how I entered today's picture. I've reviewed and awarded the Empyrean nearly 3 years ago but that's too much time to invoke any comparisons. The ABs I will conduct are with contenders I actually have on hand. Given Elite's elite positioning, those will be the D8000 and Susvara for planarmagnetics; and the ribboned Raal off the budget Schiit Jotunheim R. The legacy Audeze LCD-2 will factor just to show ortho progress in the interim.