Pleasure; but at what cost? Nuances extracted a bit less effectively but the total balance remained positive nonetheless. Not only did Luna Gris sing majestically, its stage was surprisingly wide and both left/right borders felt slightly pushed forward. Imaging of this sort I'd usually find odd but Danny's cable sported a strong midband with sensational presence between both speakers which equalized the effect as far as the very first row of musicians and instruments went. On this count I fancied his sound far more than that of my less direct less vivid daily cable. Luna Gris also impressed me with its bass. That was impactful, very well controlled and of sufficient reach without any boost in its upper parts and always calm. There was no reason to complain and certainly not for the money. 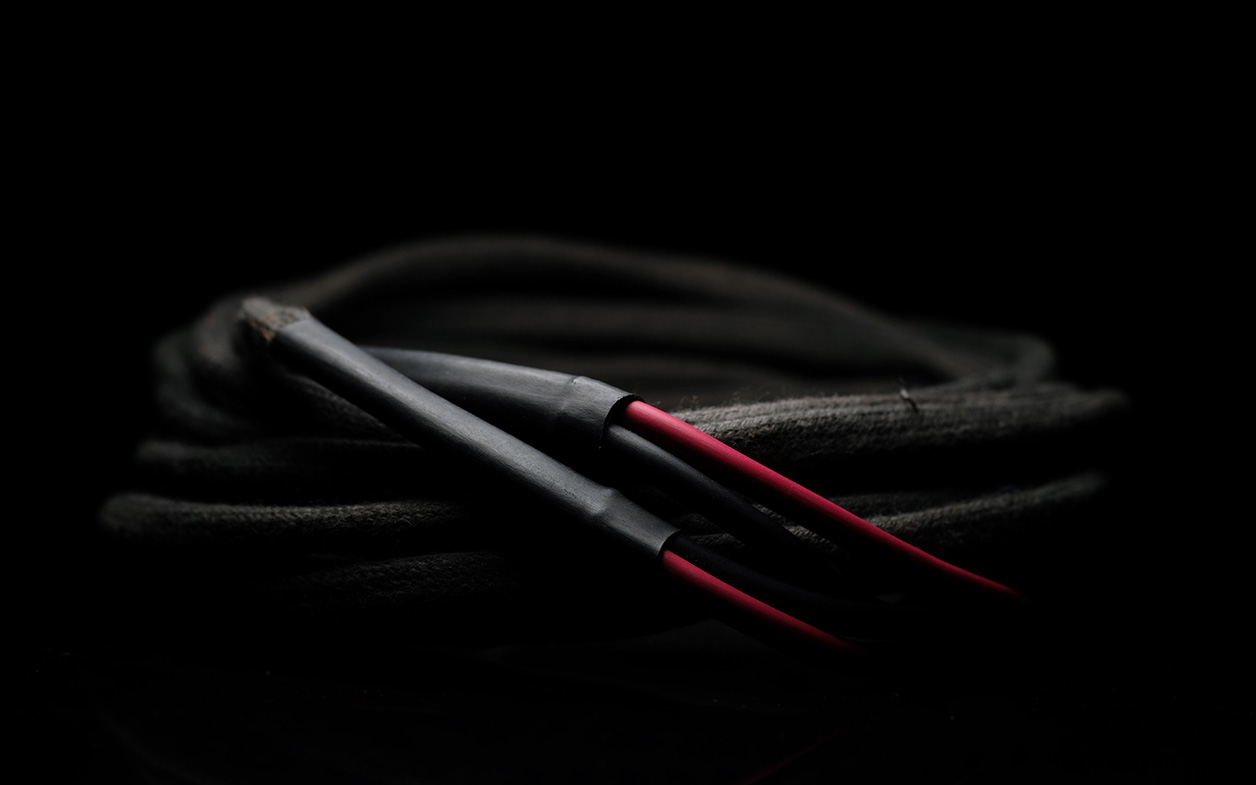 To frame Luna Gris even more, allow me to invoke regular hardware I'm familiar with. To my ears this cable performed similar to the first LaScala DAC by Aqua Hifi with its NOS Burr-Brown vintage multibit chips. As far as amplifiers and headphones go, the most fitting models respectively are my reference Trilogy 925 and HE-1000v2 cans by HiFiMan. Actually, the Nic Poulson amp is even thicker, more euphonic and posh. But as far as on-stage presence, structure, textural moisture and calm go, it and Danny's cable had many things in common. 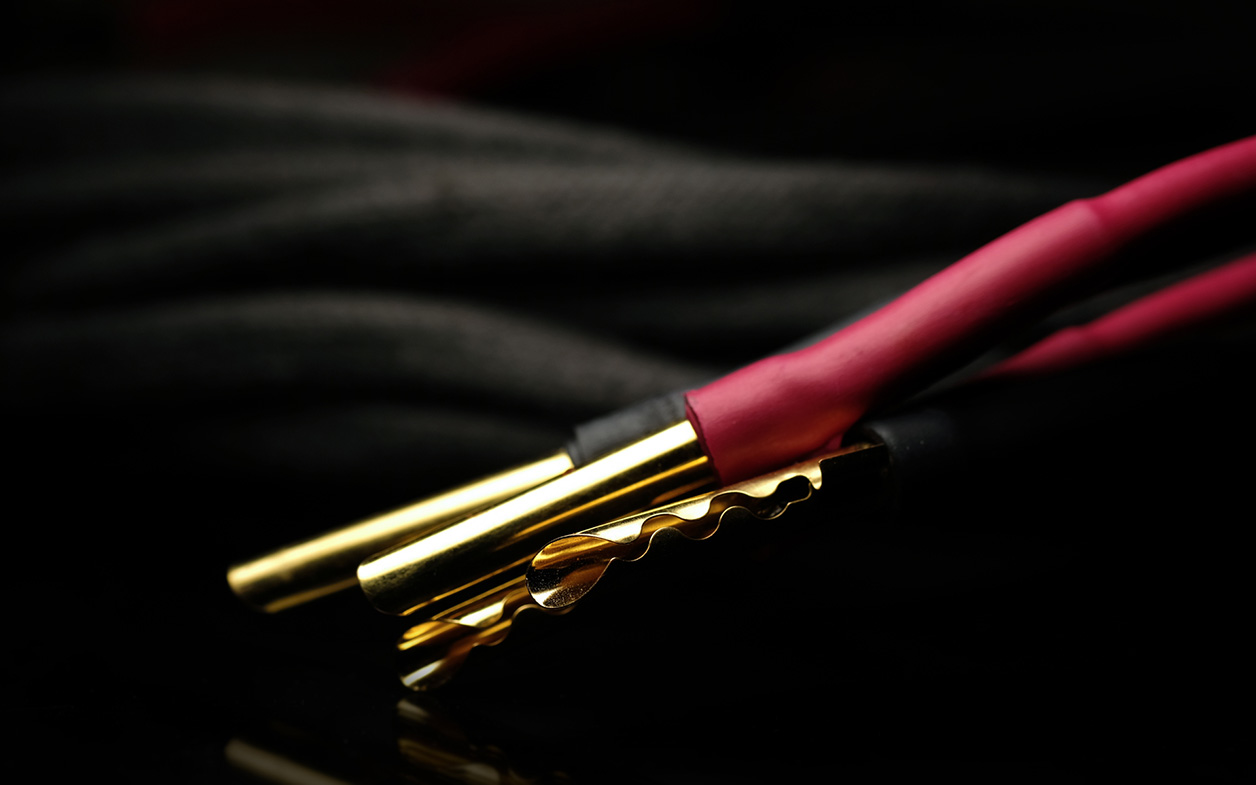 I confess that in the context of my LampizatOr DAC, Swiss floorstanders and Kinki Studio EX-M1 integrated, Luna Gris performed just spectacular. It was a very synergistic match which not only sounded different than with the Celes Excellence but on several counts a fair bit better. Once the quick wide-bandwidth EX-M1 amp exited and the 925 was on the job, the outcome wasn't as good or complete though still satisfying. Being perfectly aware how the Trilogy amp fancies agile clear cables, my initial guess was that the Canuck effect would be overly sweet and sleepy. Not. Luna Gris simply boosted the Brit's own character. This marriage would probably have been very effective medicine for speakers of the generally nervous, crystallized, dehydrated and generally anorexic sort. With no way of being sure, let's leave it at that.

Summary. My assignment meant that the two Canadians behind it now have my full attention. Danny Labrecque proved most effectively that he knows his stuff and does it remarkably well to curry clear incentive from me to investigate Luna Cables further. Truth told, their Gris speaker leash left me with more question than exclamation marks. Since already their entry-level model did so well, how about its pricier siblings? Any similarities? If so, which stunts would they pull better? How and where would they differ? As an enthusiast I feel intrigued and committed to learn more. 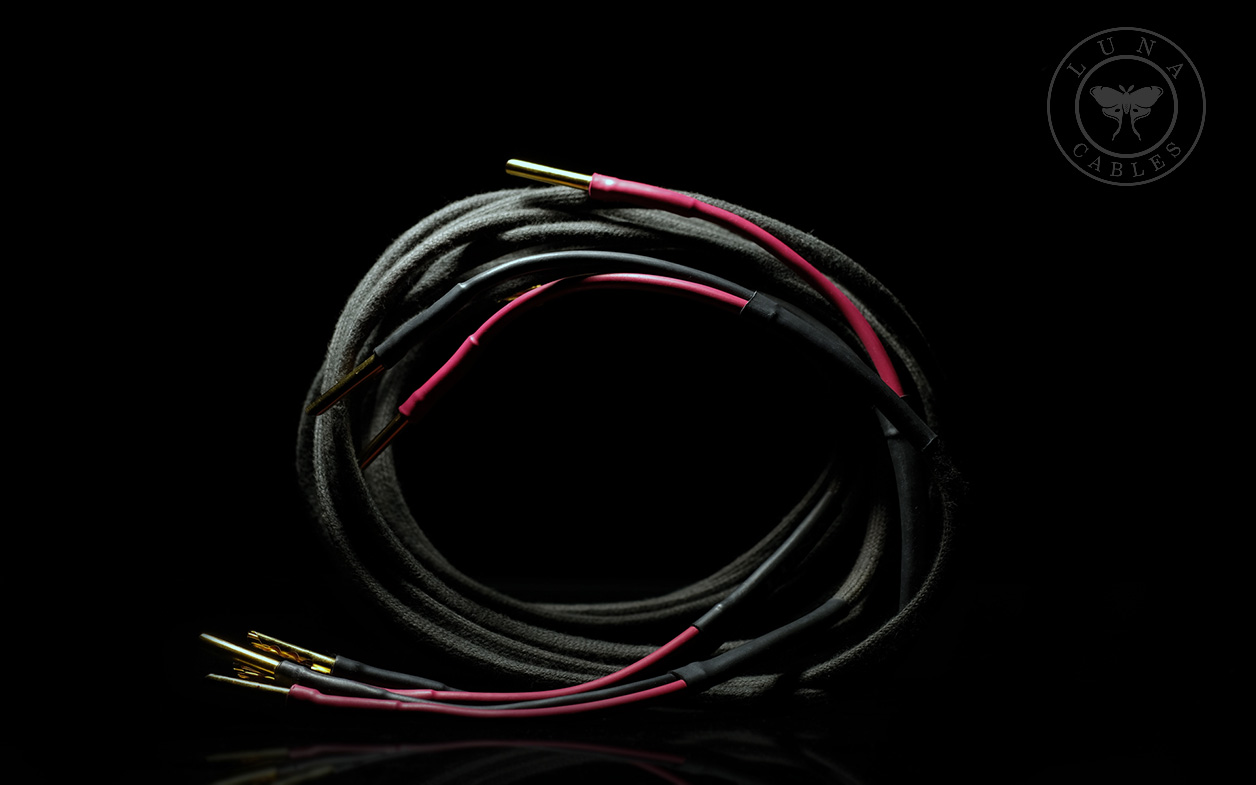 Wrap. Luna Gris doesn't pretend to please everyone because its maker aimed at a very particular voicing. But not only did that fit my own rig perfectly, it also rang all my subjective bells and caught me off guard with its vivid, sumptuous, very much present and well-seasoned attitude. Once its affordable ask is factored, these features are nothing but outstanding and solid reason to get familiar with Luna Gris, pronto. It's an honestly made cable, sounds great and doesn't shrink away from expensive hardware. Only an enthusiast very much into music served up in an elegant, exquisite fashion could create such a cable. I'm confident that even a brief encounter with Luna Gris will have you hear exactly what I heard!