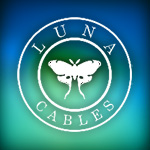 This review first appeared in September 2018 on HifiKnights.com. By request of the manufacturer and permission of the author, it is hereby syndicated to reach a broader audience. All images contained in this piece are the property of Dawid Grzyb or Luna Cables – Ed. 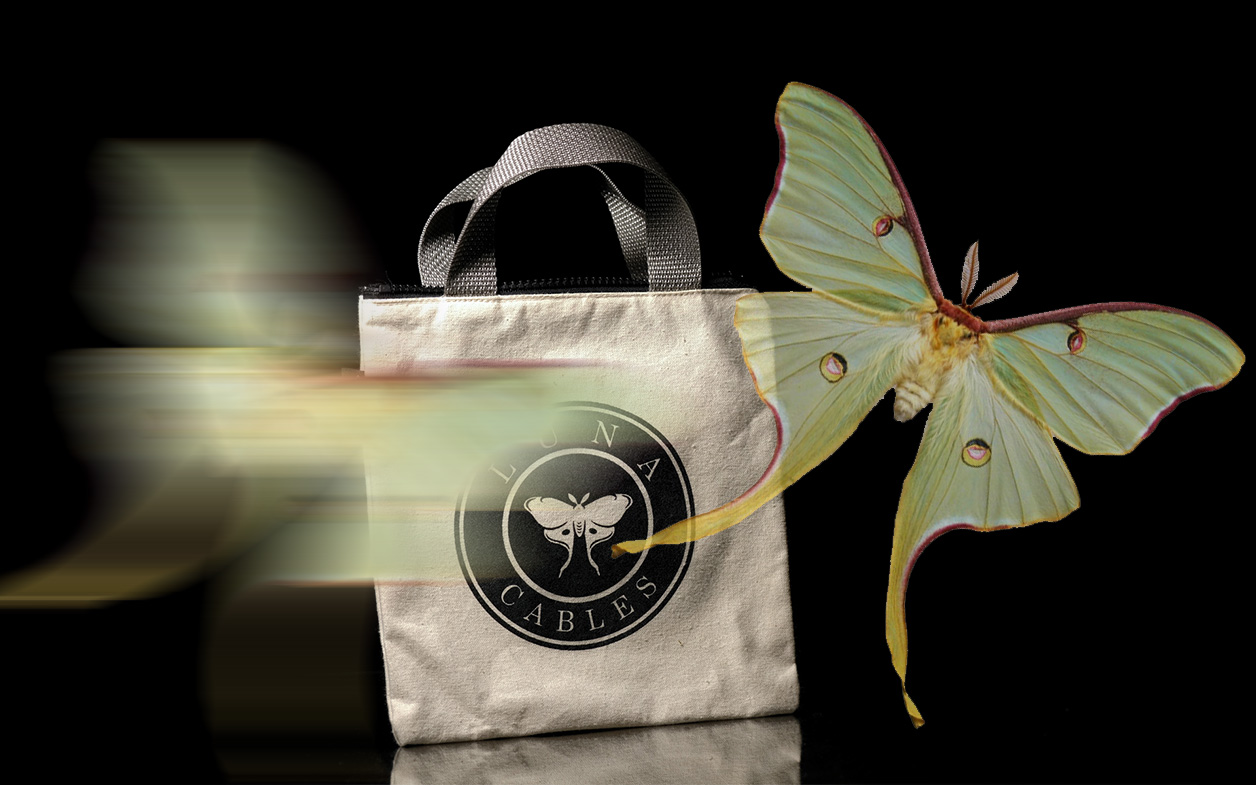 Canada's Luna Cables manufacture became operational not too long ago and showcased its products in two very good-sounding rooms during this year's High-End Munich show. That's how my curiosity arose and several months later, their Luna Gris speaker cable arrived. As usual, rooms of the highest priority on my to-do show list were those by companies I already admire. Shortly past the gates opened, I landed in a small yet undeniably cozy shack occupied by Reinhard Thöress. The man shed some light on his latest work, introduced me to Carsten of Ictra Design, pointed my attention towards a full loom of nicely looking yellow cables and in general was impressed by how these wires behaved for his setup. Since I consider Reinhard's ears perfectly capable and he has both feet squarely on terra firma, his opinion mattered. After several minutes of easy-going chit chat, the two Canadians Erik Fortier and Danny Labrecque joined us. These unusually kind gents are responsible for Luna Cables' marketing and assembly respectively and drew my full attention very quickly. Then we moved on to their second exhibit with Grandinote and the rest was history. I was in.

Danny explained that music was always an integral part of his life from the age of four when he began playing the violin. As a teenager he was very much into the technical aspects of hifi hardware. At some point he started to make his own cables tailored to fit different setups. His work at Montreal's Coup de Foudre audio salon was a next step yet the true revelation came shortly after his first rodeo with vintage cables. He and Erik who at the time was employed by this store soon started to discuss Danny's vintage discovery. Early prototypes based on it emerged, further analysis and subsequent refinements led to what today is Luna Cables the company. As Erik explained, their name isn't random. Shortly past turning their dream into a proper business, Danny saw a Luna moth (acitas luna) up close. The odds of seeing this extremely rare green butterfly again were so astronomical that the experience turned out to be the omen both gents had looked for. Luna Cables it's been ever since. The moth made them do it. 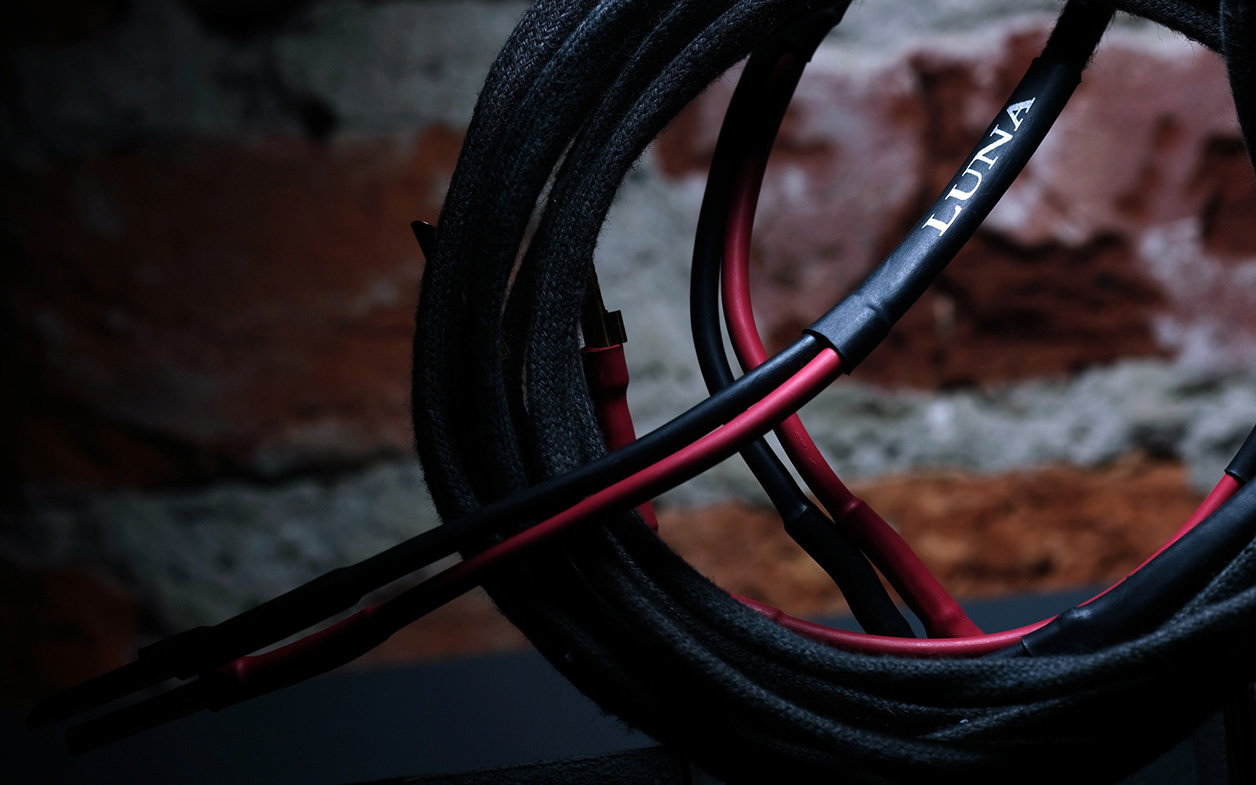