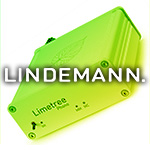 This review first appeared in January 2021 on fairaudio.de. By request of the manufacturer and permission of the author, it is hereby syndicated from the German original to reach a broader English audience. Ed. 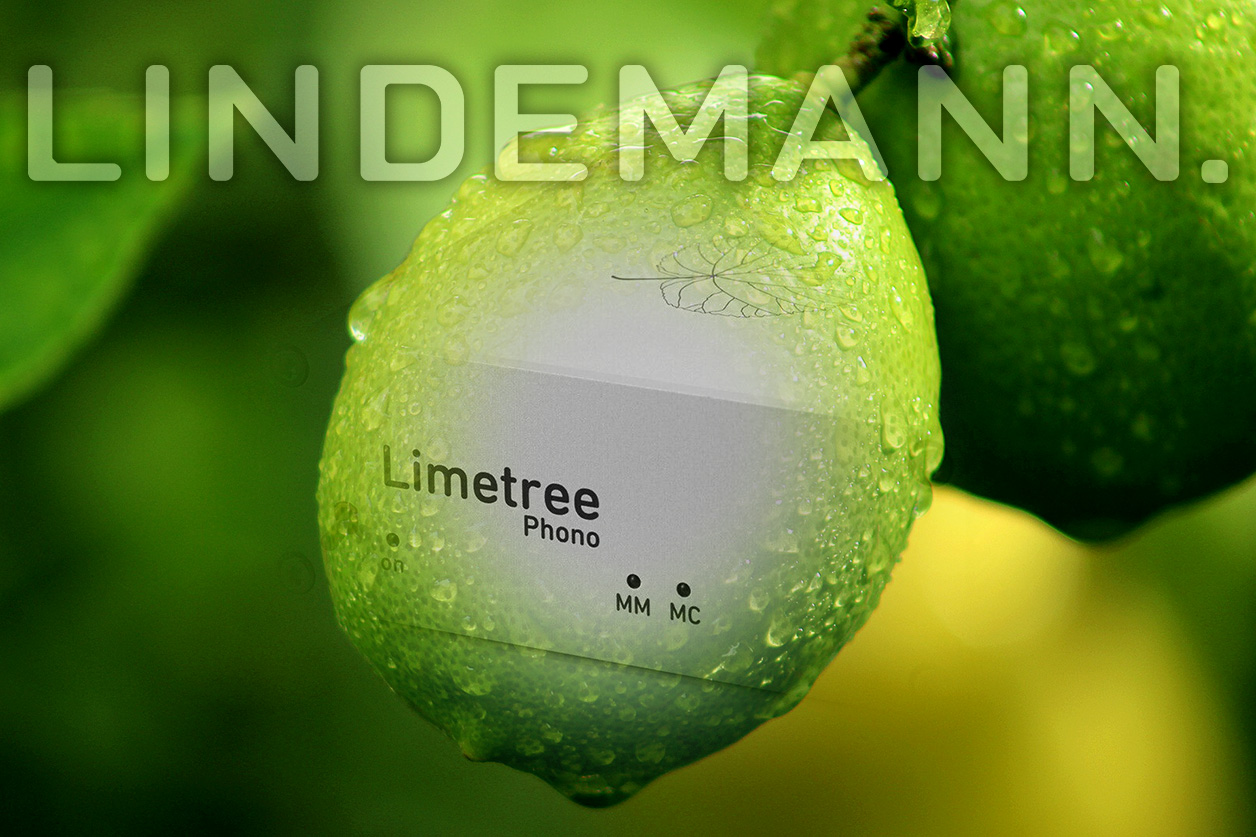 Tiny but trick. All mine? Anyone canvassing the hifi classifieds for 'small but mighty' won't fail to stumble over Limetree, Norbert Lindemann's impressive micro range. Since competition never sleeps, his Limetree Phono received a stem-cell injection 2½ years after launch. Hello €595 Phono II. Already the original was a well-received MM/MC affair. Its happy price made it a blue-collar special of very good sonics. No surprise there when Norbert is an accredited engineer. He's been in the audio trenches for 30 years already. He's developed a reputation for well-conceived kit using quality components in the best tradition of Made in Germany which follows a personal mantra of "parts, parts, parts!" 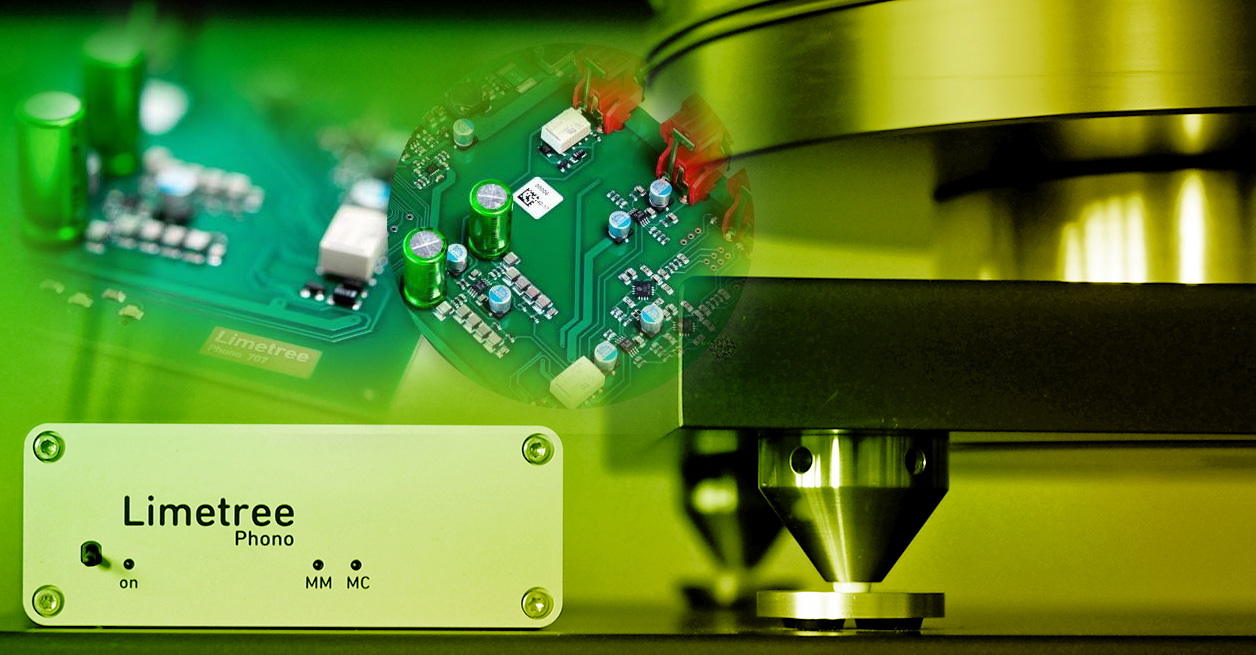 Norbert is bullish that, in junction with optimized layouts, parts quality is paramount to high gain applied to very weak signal. So only top-shelf metal-film resistors and "maximally low-loss polyphenylene sulphide capacitors" both of Japanese extraction are good enough for his signal path. That these must be small is no wonder given chassis dimensions. Hello SMD or surface-mount tech which avoids the clumsier wire leads of bigger through-hole parts. The final circuit is said to be anti-magnetic and of exceptionally low loss. Its capacitors are a point of special pride and described as "the fastest film caps currently available". For the most precise RIAA compensation that can be duplicated en masse for series production, Lindemann sort their resistors for 0.1% tolerance, their capacitors for 2%. Here it's lovely to see that the sell price of the Limetree Phono II didn't adjust in tandem.

One of the most important albeit internal so invisible improvements could be that the MC input no longer is symmetrical. "We use what might be the very best part extant to capitalize on a -73dBV noise  spec which makes our phono stage more universal to accommodate older turntables which ground by RCA cable. Those no longer need to be modified and especially Rega and Pro-Ject tables are now plug 'n' play." More obvious and in the service of user friendliness is that changes to input impedance now happen on the rear and no longer the belly. Here two dip-switch bays offer six real-world tested values from 50-400Ω in dual mono. 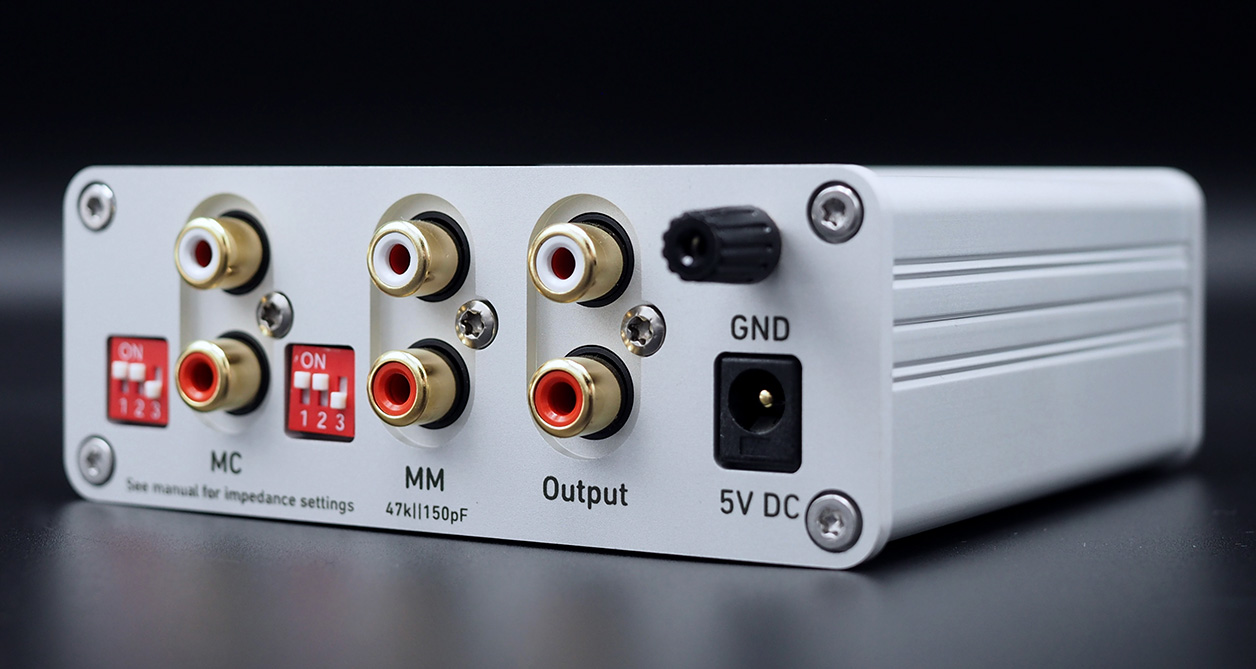 For MM, there's a dedicated RCA input. That's because moving-magnet and moving-coil signals are far apart on impedance and gain needs. The MM input sees a Jfet operational amplifier claimed to be of extremely low noise even at bass frequencies. It's important not to inject current into the cartridge where "most phono parts run a bipolar opamp with high bias which over time magnetizes the system. Jfets don't. That makes them optimal for MM". For MC Norbert did pick a bipolar op amp from the same vendor. Here higher idle current isn't counterproductive and self noise again sports the best specs. Our designer is particularly keen that his input only runs a single transistor not massively paralleled bank to reduce capacitance and idle current. That board layout would prioritize the shortest possible signal path is established Lindemann religion. "I despise large-scale layouts for tiny signals which suffer far too many resolution losses."