Back on the Labande number, the drum machine's metallic beats were more direct and of very low distortion to portray more clearly than with the Aries Mini whilst retaining a respectful distance to my reference duo on ultimate resolution and grainlessness. On the Aries Femto, the LinnenberG Telemann managed more space haloes and air with HF events which, given the 8 x price difference, seemed absolutely mandatory. The mini from Wörthsee countered with a positively fresh lower and mid treble and highly poignant transients on the oud and guitars of Al Di Meola's "Misterio" from Morocco Fantasia. A listener triggered by dynamics and freshness who spontaneously joined the session could have thus hurriedly concluded that the costlier AURALic/LinnenberG team was in fact inferior. 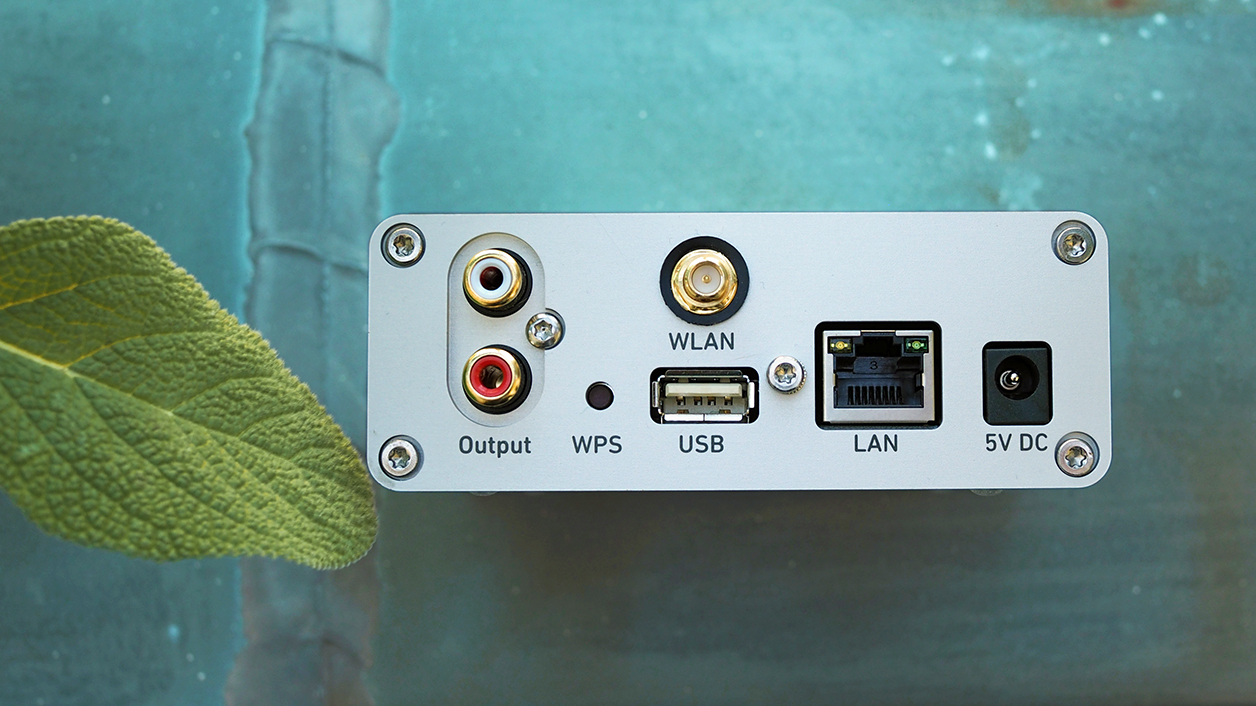 Longer listening would have clarified that the Limetree wasn't quite its equal on finesse and microdynamic elegance which meant less peppery more natural sibilants on "Familiar" and more individuated phrasing of piano hammers on strings. That it took such close-up inspections to distinguish between these machines in the first place became a compliment of course for how mature—as well as just how plain right and clean—the Limetree Network went about its work.

Nonetheless, the earlier character profile stood. The Limetree was fundamentally energetic and very present. But it still got better. Conversion of PCM to DSD gained a tick in robustness and air and added a touch of differentiation finesse without cooling down the deck's innate passion or altering its tonality. Consequently, I would use this feature without any hesitation whatsoever. 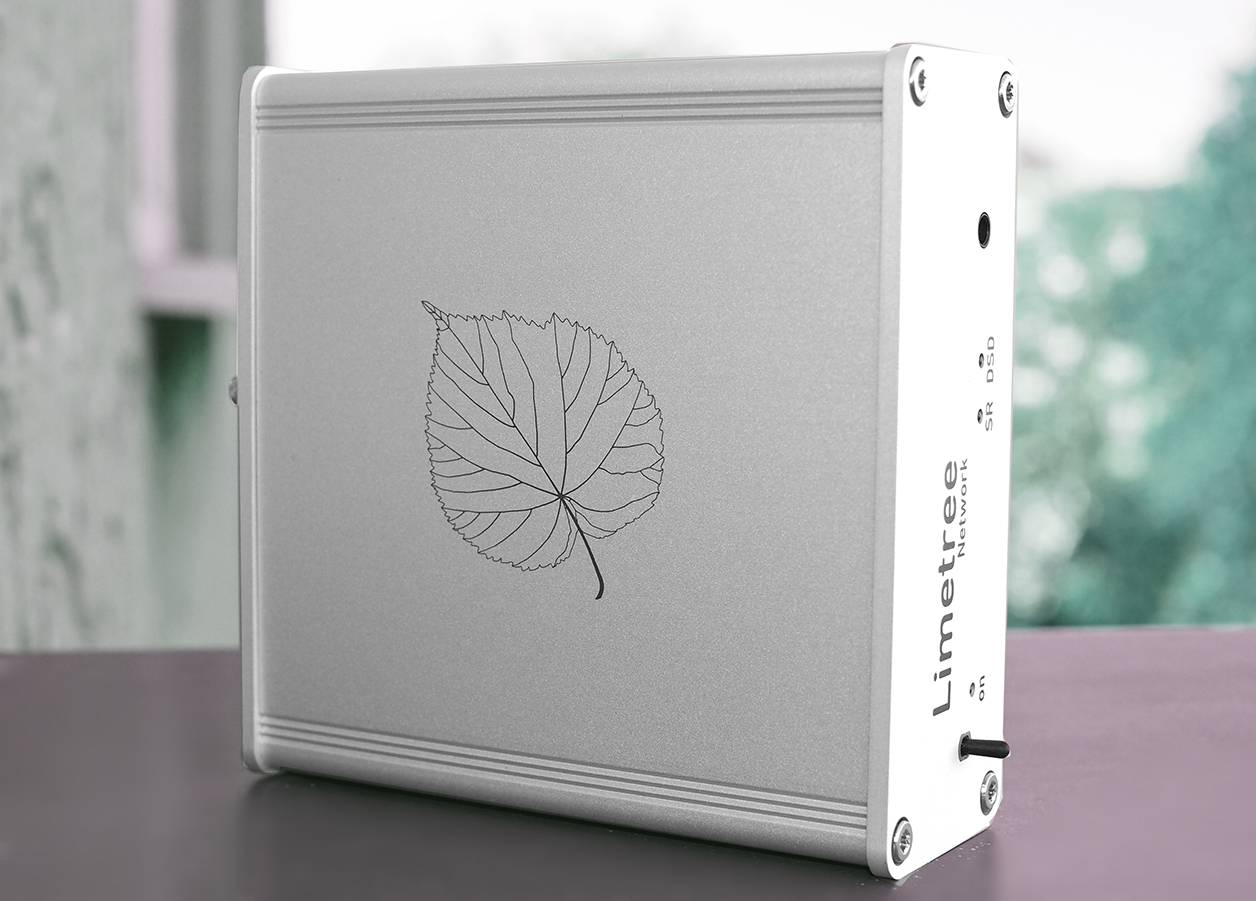 If you enjoy your tunes very direct, dynamically energetic and pert, Lindemann's Limetree Network streaming DAC will be an optimal match. Tonally slightly full but simultaneously articulate and emphatic in the treble and presence region, any kind of musical genre should generate uncomplicated and involving listening pleasure. It's only exceptionally analytical ears pampered in the rather costlier leagues which could miss out on some premium refinement. But in the real world and this price class, one really can't expect more especially when real-time DSD 'remastering' adds a dose of airiness and elegance. On the final invoice, price and size buy complete functionality and surprisingly advanced sonics to make the Limetree Network into a multi-tasking rejuvenator for the home-based playback chain.

Psych profile for Lindemann's Limetree Network…
• quick, direct, energetic, with poignant transients and a truly cracking impulse response
• tonally more pressurized potent than lean without getting fulsome
• emphatic in the treble and presence bands without defaulting into sharpness
• balances the strong bass and treble with a clean midband to particualry on female vocals add just a whiff of extra fill
• excellent resolving power with sufficient air around details to let them breathe not close in to suffocate
• a macrodynamic force of nature which causes no complaints in the micro domain either
• articulate imaging with generous stage width meet more compact depth layering to present closer to the speakers
• gains extra refinement in DSD resampling mode