Which segues into our equivalent audio disciplines. In the bass and lower midrange, the Limetree played it prominent and noticeably more pressurized than the cheaper €500 AURALiC Aries Mini with built-in music storage. Control of the stage action was commendable even if, on the quick double-bass and blast-beat attacks of Crystal Lake's "Aeon" from their Helix album, the pressure wave turned into more of one fat entity than teased-out hairs of individual impulses. That my AURAliC/LinnenberG combo was more fastidious on that score didn't surprise. More interesting was that it and the Aries Mini were tonally leaner. 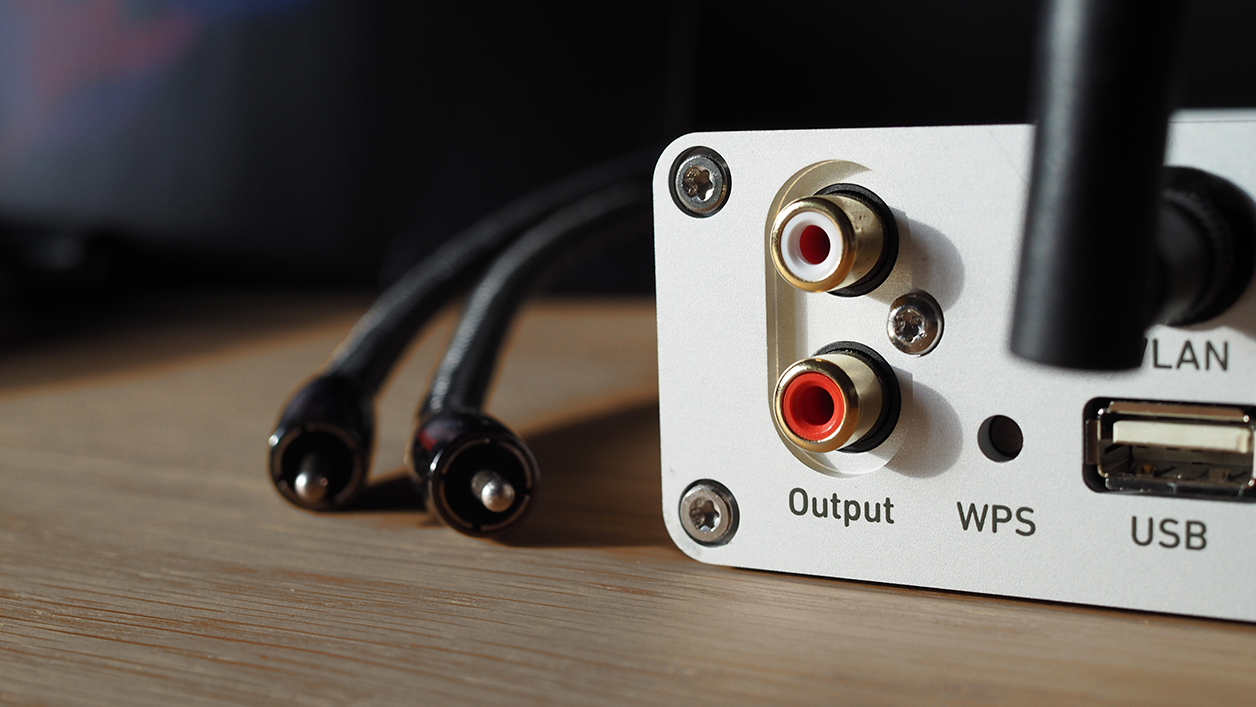 Under more lit-up conditions of brighter systems, bigger rooms or where more pressure-intense energetic playback is desired, the Limetree Network's personality would be quite the asset. In the midband, that trait continued most clean and sorted to properly organize and follow through the discrete melodic lines of the string quartets in John Adams' "Absolute Jest: The Beginning" from the eponymous album on Grand Pianola Music. I perceived the Network as being both more transparent and tonally saturated than the paler AURALiC Mini whilst retaining immediacy and jump factor, then bettering it at differentiating between the paralleled string timbres. Particularly female vocals like Jacintha's on "Danny Boy" from Here's to Ben exhibited a touch more fullness than 100% flat-lined neutrality.

Given such an emotive and fiery character, a stage perspective hiding shyly behind the speakers wouldn't suit, hence it was no surprise that spatial depth was comparatively compact to instead move closer at the listener. On Felix Laband's "Black Shoes", I felt that the Limetree was very keen about its acoustic control contract. It kept the stage action closer to itself and the listener whilst giving it a small virtual kick in the arse, enroute to my ears as it were. It's on stage width where things expanded. The very modulated somewhat phase-manipulated vocal exploits of Agnes Obel on Citizen of Glass' "Familiar" stretched across the entire expanse of my room's breadth to well eclipse the window as defined by the physical speaker cabinets. Plasticity was high and separation unconditionally clean.