The Polish and Lithuanian speaker cables had my W8 express two distinctive equally attractive flavours. For a good while this had me believe that this time around it was more about apples and oranges than different tiers of cable quality. The leverage of the C-MARC speaker cable over the Excellence speaker cable was less than the power cords had exhibited previously. But then the Bakoon AMP-13R / soundkaos dipoles stepped in with their elevated resolution to clearly show that the LessLoss still operated in a higher tier. 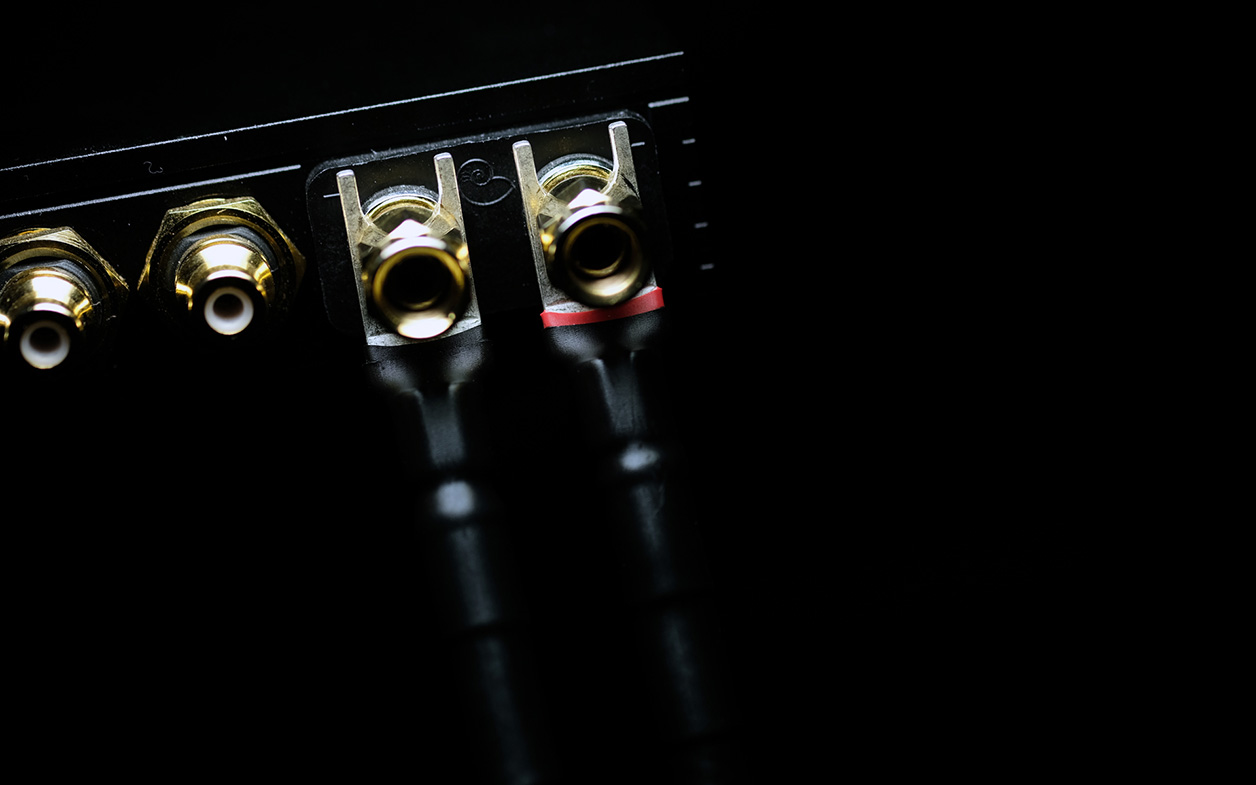 The Swiss/Korean team pulled off remarkable imaging acts, disappeared like nothing and sang most tunefully and vividly. It also seriously bested my regular hardware on speed, detail, smoothness, energy, scale and directness,. My insight into the music was second to none. Naturally now C-MARC proved to be far more synergistic. It also better showcased what the AMP-13R could do. And there was a lot to show. Not one thing which the Lithuanians did was of lesser quality than the Excellence. The more I switched between these now vastly different cables, the more I acknowledged that the difference went well beyond voicing. Just as the power cords had, one cable simply delivered the more refined sophisticated outcome. This had nothing to do with synergy or character but everything with sheer quality and class. That's where the true distinction hid and how I found my answer. The C-MARC left the battlefield with a shield once more.

Summary. My first C-MARC story not only ended with an award but significantly raised the bar for anything LessLoss would send me next. Hence today's loudspeaker cables weren't a blank slate but invoked high expectations long before their arrival. Just as their main man Louis Motek foretold, this cable revisited particular performance qualities which the C-MARC power cords had previewed to tell me several things. 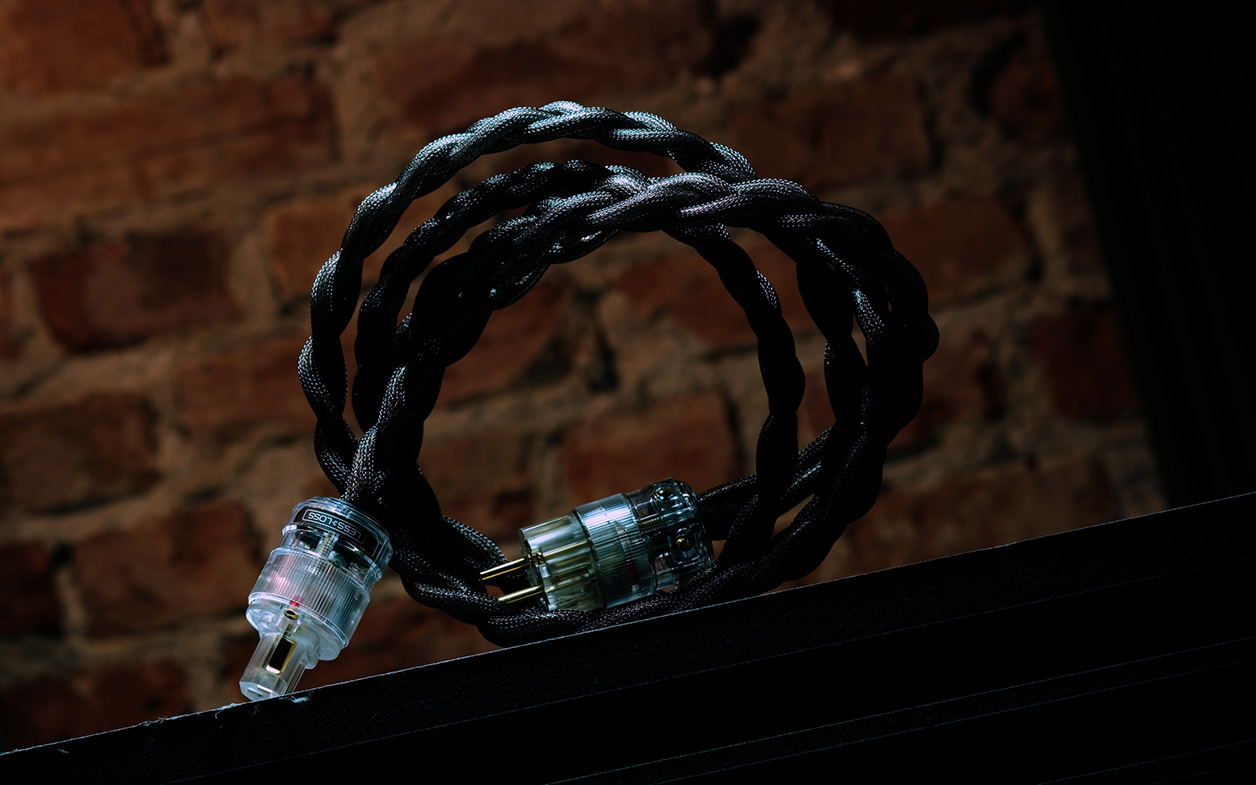 First, two different cable types performing so much alike suggested that a sonic LessLoss profile really does exist for their different wires. The goal behind them was the same as were the construction details to arrive there. All this is pleasantly reassuring since it reduces mismatch risks. The C-MARC's core strength is resolution from great silence. That simply reveals what you already possess. Due to inherent refinement and overall quality, this didn't come across as ruthless honesty but graceful confirmation. If you need to seriously shift your system's sound in another direction, you'll have to look elsewhere. What you get here are fabulously black backgrounds, fine detail retrieval, smoothness, maturity, balance and deeper insight. This cable is for enthusiasts who seek to unlock their setup's potential and mean to push it further yet keep its core flavour intact. Such top performance is why the LessLoss C-MARC loudspeaker cable gets my vote. Attractive visuals, slinky dressing and high build quality justify its already digestible price even more.