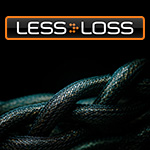 This review first appeared in October 2018 on HifiKnights.com. By request of the manufacturer and permission of the author, it is hereby syndicated to reach a broader audience. All images contained in this piece are the property of Dawid Grzyb or LessLoss – Ed. 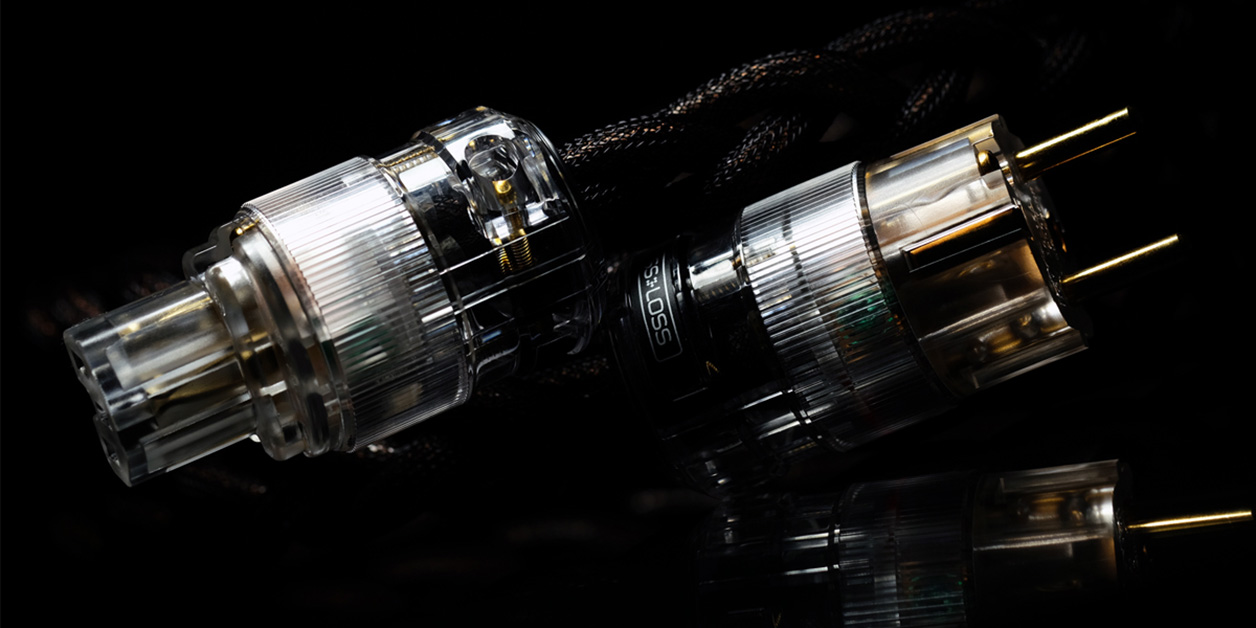 Operational for already more than a decade and known for their low-noise cables, LessLoss are one of the hottest Lithuanian audio houses. Their new C-MARC tech is the reason behind their recent complete cable overhaul. To properly familiarize myself with this new order, a compact package branded LessLoss C-MARC Power Cable came my way. Even though this would be the first LessLoss review for HifiKnights, this firm was far from unknown to us. If audio is your hobby, it's most likely that you too have heard of them already. In my case the Lithuanian adventure started many years ago as a rather personal affair. Long before HifiKnights launched, I already knew what kind of content I was after. Our domestic print press taught me to pay attention to details, Srajan's witty storytelling showed me that professional audio publications can be properly informational to combine being interesting and entertaining at the same time. But audio hardware photographed against a black background, in low key fashion and complemented by a subtle mirror-like reflection… that I saw for the first time on the LessLoss site many springs ago. One particular photo of their DFPC power cable with its gorgeously lit red plugs and thick braiding was all it took.

Back then I understood my calling. And I've been pursuing this photographic style ever since. To not mention LessLoss as the source of my original inspiration at some point would be a crime and I can't think of a better opportunity to do it than now. Established more than 10 years ago, LessLoss are no newcomer and links to 100+ reviews on their site prove the point. Their HQ are in Lithuania's second-biggest city of Kaunas, the business model is direct sales to keep prices lower. Add proprietary often unusual solutions, a portfolio of vastly different products, overall transparency about their approach and presto, it all had my fullest attention. To be perfectly clear, LessLoss had me very much intrigued years earlier and Srajan's C-MARC loom review here finally had me reach out. Main man Louis Motek answered the call and shortly past a pleasant chat, the game was afoot. When asked about his background and how LessLoss came to be, Louis provided me with thorough information. Our soft-spoken gent is the son of an organist and choir singer, his two brothers played violin and his sister was into classical guitar whereas his uncle and grandmother were a professional pianist/organist and opera soloist respectively. At the age of six, Louis performed his first piano recital, successfully advanced through the books of the Suzuki cello school shortly after and as a twelve-year-old got himself familiar with the saxophone as well.

Louis played in big bands, symphony orchestras, ethnic music ensembles, sung in mixed choirs, composed his own popular and academic music and was a student of musicology. At one point he had mastered at least a C major scale on all the instruments encountered in any of the above-mentioned formations. As such his musical experience can be safely described as vast. With such a family background and early interests, things of less loss were predestined. Louis even worked as a jeweler in New York City and has decade-long experience in a private Pro-Tools recording studio. His interest in high-end audio was born there and all of his musical talents eventually morphed into the LessLoss of today. Some components he developed back then (15+ years old designs now) are still available. Louis opined that anyone who knows him will attest that these already were mature solutions for discerning audiophiles. He is trilingual and speaks and writes fluently in English, German and Lithuanian. His favourite things are those which are evident though still unexplainable by mainstream science. If this sounds nebulous, take a look at his site. It's far from mysterious and any naysayer will find a lot of pleasantly digestible content to dig into. 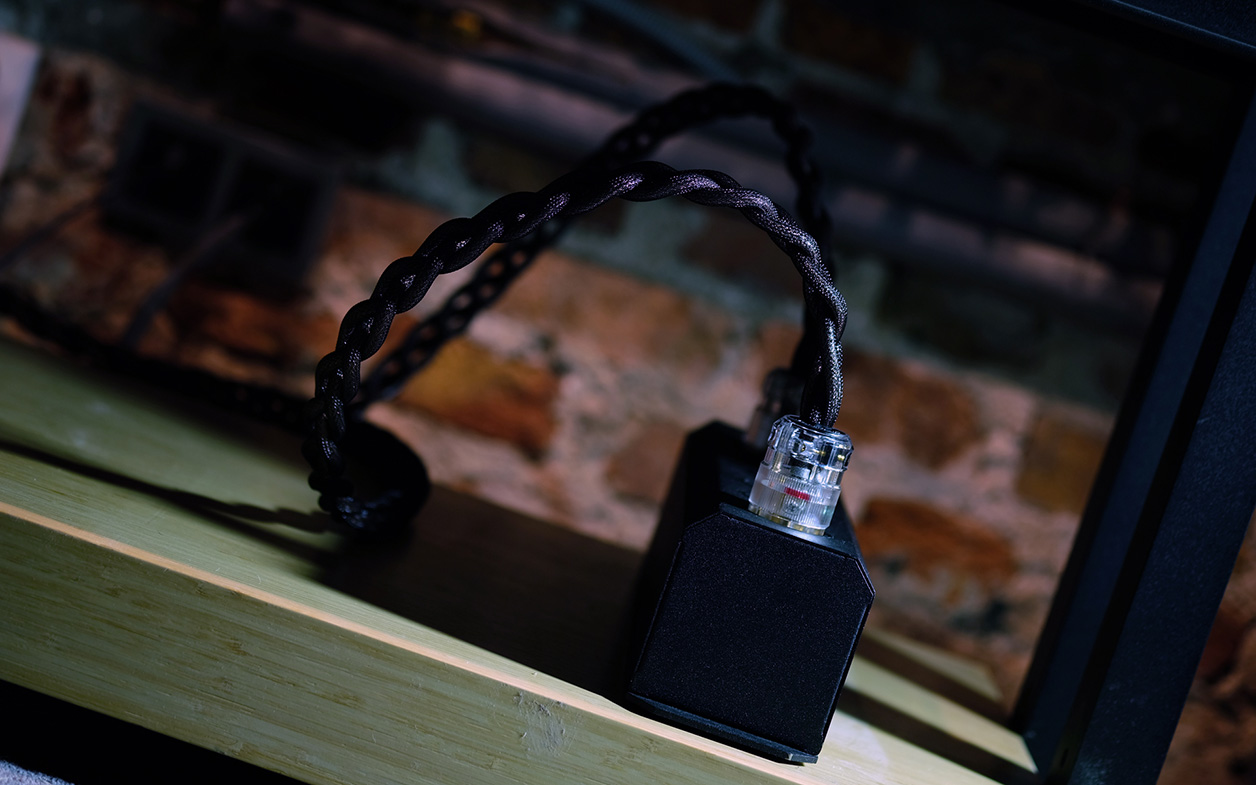 As to his manufacturing credo, "every audiophile knows that at certain times, late at night, at around 3:00 AM, something happens to the electrical supply in the city in which they live. The sound becomes magnificent. There is no distortion. Everything clicks into place. It is some sort of audio nirvana. You can experience this perhaps 2 or 3 times a year at best. Audiophiles spend vast quantities of time remembering this experience and even more time attempting (and failing) to recreate it. The experience is haunting and elusive. It only happens late at night and very rarely. This is what I am selling. I am selling this 3:00 AM sound for your enjoyment all day long, every day."