The Amber-modified Audiomica Laboratory Ness Excellence power cables are designed to work best within a very specific circle of valve amps and transmission-line loaded widebanders of high efficiency. That's why the entire Excellence loom sports an obviously gutsy attitude. This product family's goal is to introduce extra mass to the type speakers it was meant to work with in the first place. Kudos to ?ukasz Mika for crafting such purpose-designed cables. It takes very specific know-how to deliver this precise an outcome. All things considered, it came as no big surprise that C-MARC's approach would be very different. 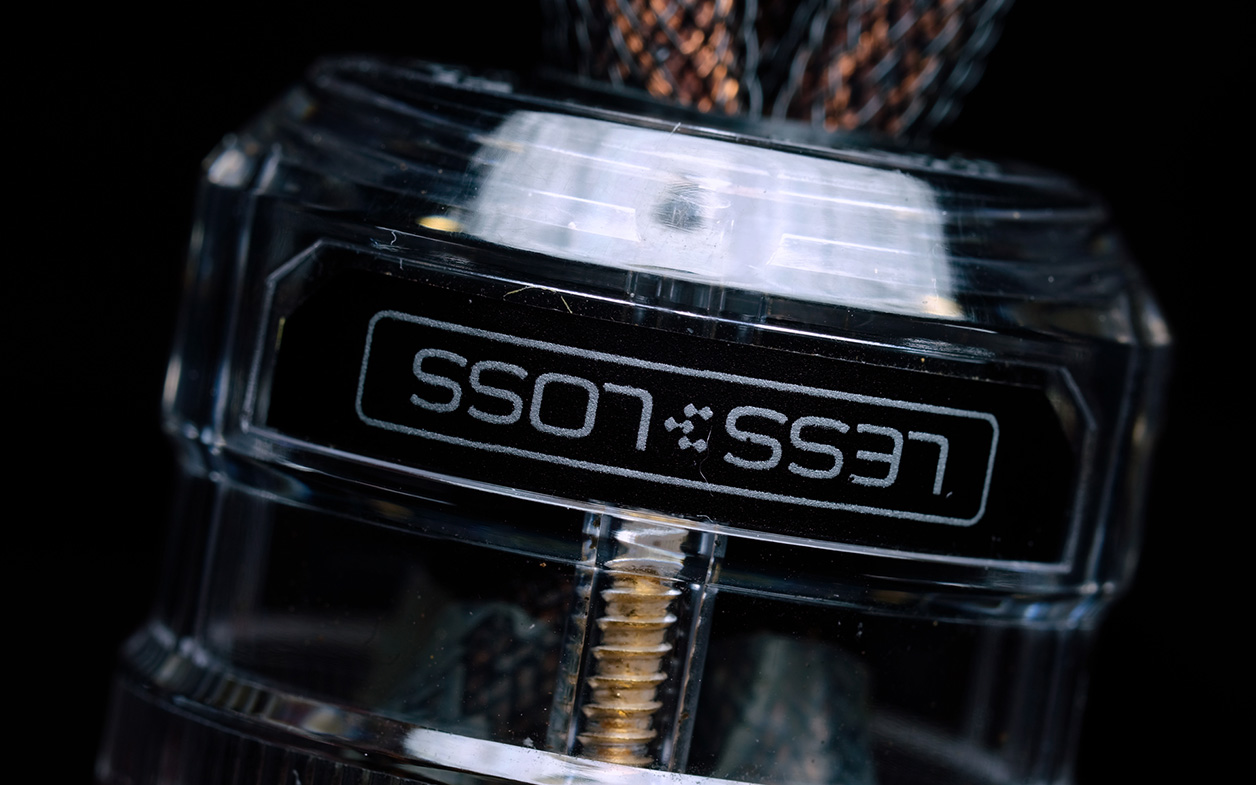 Compared to the Polish power snakes, the LessLoss cords were about less oomph and more fitness. This single change demonstrated two fundamentally different characters of which I found Motek's applicable to more hardware combinations. The boldness and roundness of my reference cords had always felt sensible to me yet their Lithuanian opponents showcased far clearer what electronics exactly I hooked them up to. In short, the C-MARC didn't behave additive. From a purely journalistic perspective, this was of key value. Still, the LessLoss cords were far more complex. After several days of lengthy sessions across all my available hardware, I had to agree that this product was very silent indeed. To be this resolving, grain free and smooth, less noise had to be the cause. More potent than its Polish rivals on detail retrieval, the Lithuanian duo also served up longer treble decays with more weight and delicacy. The C-MARC power cables proved to be very much capable of an organic yet well-differentiated delivery. With them on the job, the treble could morph from forward and shiny to something far more subtle and calm seconds later. This rarely heard virtue as showcased so clearly was very impressive. I observed no hint of glare, excessive sparkle or metallic tint which stretched all the way down throughout the audible range.

The C-MARC cords made for a very relaxed experience which wasn't tense or nervous yet didn't dilute the message either. Due to this, badly recorded music was slightly stripped of its stiffness and harshness yet not rendered as round and jolly as with the Polish opponents. With the C-MARC, none of the auditioned repertoire transformed into something I didn't recognize but still took off a bit of edge. The C-MARC team elevated the experience unobtrusively and without prettifying to stay far clear of sounding dull. In its case clarity, transparency and black backgrounds came hand in hand with spot-on textural richness and saturation. 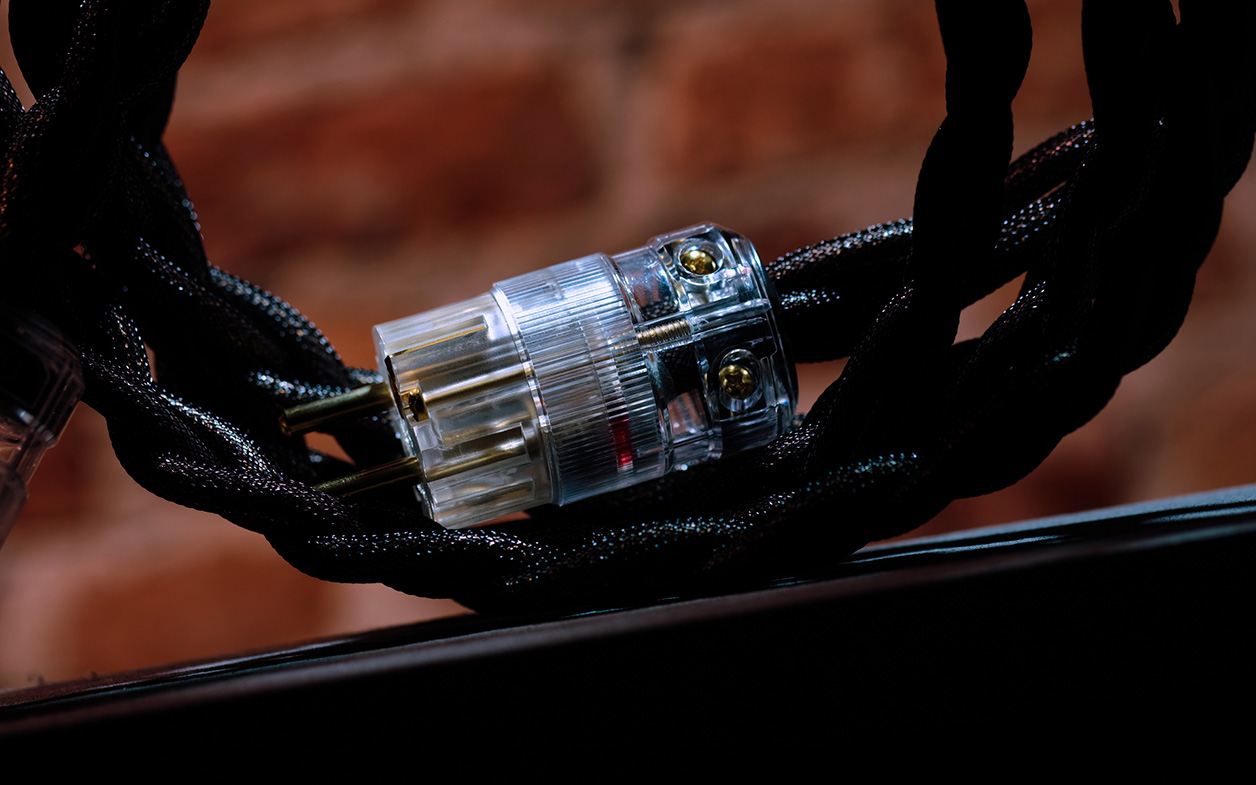 The beefier more picturesque Audiomica Ness Excellence cables purposely altered reality which I had found very useful with quite a number of electronics in the past. These differences also applied to soundstaging. The Polish cables were more upfront and direct about serving up the first row sensibly locked between the speakers whereas the C-MARC cords cast the wider deeper perspective, injected more air and again were less blunt about it. The biggest difference was vocal sculpting. The Audiomica slightly diluted but also ballooned voices whereas the LessLoss delivered more precise outlines filled with clearer pigment to be more accurate. Their perfectly contoured, superbly isolated shapes covered with organic textures suspended on multi-layered dark space were very impressive. This blend of virtues served up all at once in such an easy-going relaxed fashion would be the perfect LessLoss C-MARC description yet refinement and finely applied balancing must still be added to the mix to make it complete. The Lithuanians revealed themselves as neutral, accurate, calm, exceptionally easeful and free from any excess. With them music flowed and feedback about the associated hardware and musical repertoire was generous. I'd call informativeness and pleasure a true win-win. As far as hardware matching went, I enjoyed the pleasant roar which the Audiomica Lab Excellence added to the Kinki Studio EX-M1 but everything else the C-MARC did a notch better. The Trilogy 925 unequivocally favoured the LessLoss and so did my DAC. 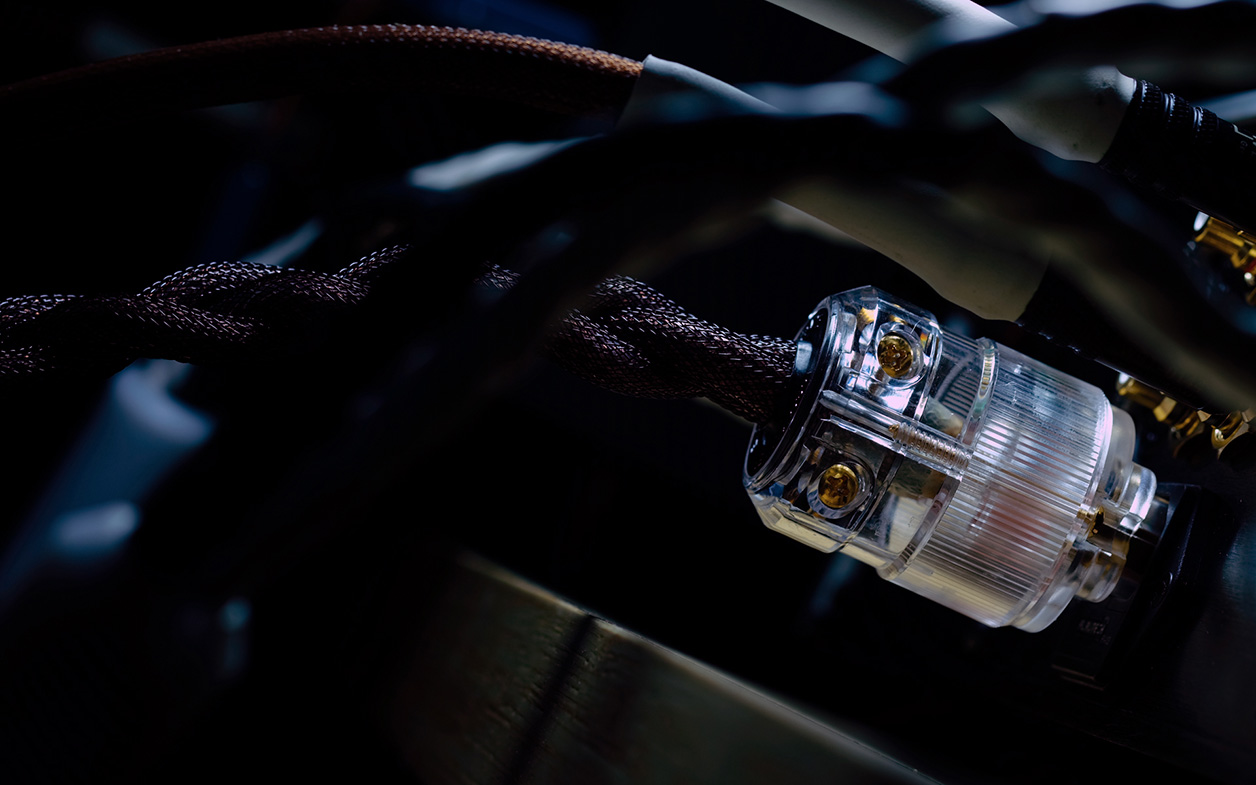 Summary. Just as any other cable review would, this one had its origin in personal curiosity but quickly morphed into captivated interest. Any lengthy report actually wasn't on the menu at first. The more I investigated Louis Motek's work, the clearer it simply became that his operation and their latest C-MARC tech are not ordinary at all. Given my experience, it became very clear that the industry-wide respect for LessLoss is no accident or luck. Louis and crew arrived there by following their own path and finding a unique way to up their own game and deliver products like today's. Those seemingly don't do much on their own but instead let the hardware and music speak for themselves. So it might take a while to fully grasp their very refined message. Once its revealing, balanced and sophisticated character free from any signs of adolescent flash registers, joy and appreciation will surely follow. Although expensive, the LessLoss C-MARC power cables seem still sanely priced in their class. And in their case one pays not for off-the-shelf OEM with customized stickers slapped to both ends but a nicely executed proprietary solution aimed to work in very specific fashion. This finely balanced, versatile and plainly brilliant Lithuanian effort is the best of its kind I've heard, hence the award. Hats off to the LessLoss team. I look forward to what's next in their pipeline!