Entropy: when shit falls apart. It could be the Urban Dictionary's definition of inevitable deterioration. Elsewhere it's simply called aging. Those who've done it say it's not for wusses. Teeth loosen, knees go bum, body parts sag, skin wrinkes, hairs diminish, liver spots proliferate. But there's an area other than wine—which might just transmogrify into vinegar like a negative Biblical miracle—where rapid and deep aging is desirable. Enter the break-in of cables. Some poo-poo the whole notion. Others like Edwin Rynveld of Siltech measure it. Those in the middle know of it but don't understand how it works. Where it ends nobody knows. Do we just stop to notice or care? Does it get too subtle beyond a point?

Louis Motek of Lithuania's LessLoss proposes that if we had some 200 years to see the job done, we'd definitely notice. Enter his Entropic Process. It's LessLoss speak for rapidly accelerated aging when applied to copper conductors. It's not cryogenics. It doesn't harden the metal on a molecular basis. It softens it as though the cable was in constant use for two centuries. Does exposure to acids, heat or extreme voltages play a role? Is there a connection to soft annealing? It's a secret. We can speculate until the cows come home. They still won't have an answer other than moo. Louis' first product so processed was the amazing Firewall for Loudspeakers now built into certain Boenicke and sound|kaos speakers. Its finned copper rods which explode the surface area must be encased in translucent resin to not deform after being left ultra malleable by the treatment. No surreal melting clocks à la Salvador Dali. Meanwhile the enamel which coats each individual hair of the complex weave of counter-rotating Litz conductors in his C-MARC cables plus the structural support of their layered geometry protects the thin copper hairs after going soft. The first LessLoss cable through the process was the C-MARC power cord. Today is about the new RCA interconnect available as an analog pair or S/PDIF single. Just as Furutech now migrate their NanoCystal² Formula across different product types—the latest NCF sightings were an HDMI and RCA cable—so have LessLoss begun to spread their proprietary burn-in tech around. The Entropic Process is said to create very strong directionality and make a conductor far less susceptible to physical vibration. That benefits the noise floor.

Wenge block prior to lathing and polishing before it is an RCA barrel.

A recently syndicated review which compared a C-MARC power cable with/without EP described the audible differences. It also explained that EP can't be applied to already finalized standard C-MARC cables. You either is old from the very beginning or you isn't. Zen would say that we can't get there from here. In business, they talk of getting in on the ground floor or not at all. Cynics always suspect a pyramid scheme. Those with open minds take a gamble and listen. If you hear a diff but already own standard LessLoss cables, you'll want to ask Louis about trade-ins. Again, you can't top up your current cables with extra age. The Entropic Process starts well before assembly we're told. It's like real aging again. It begins the day we're born.

If you're still on the fence about the concept of process-induced material changes, consider Poland's Rinaro company. They own 60 patents for proprietary IP. Below, their Paros membrane for Meze's new flagship Elite headphone exhibits new properties after being strategically stretched under high heat. Zu have applied nano materials to their Eminence-sourced paper-cone widebanders for years. Audio Magic began to expose cable conductors to a radiation treatment pioneered by the military more than a decade ago. Mitsubishi have their Dia Ultra Crystallized Copper or DUCC purification process which differs from the slow Ohno casting process for single-crystal conductors and shows up in certain Furutech cables. Cryogenics are now familiar but 15 years ago met with derision when making first rounds in consumer hifi. Audio Technology Denmark work with a local university's particle accelerator to combine diverse materials in an argon-gas environment. For example they bond microscopic layers of zirconium, tungsten and aluminum titanium nitride onto base titanium or aluminium to increase vibration-attenuating effectiveness. Vapor deposits of beryllium or synthetic diamond onto more standard substrates have appeared in tweeters for years. These are just a few audio examples where various hi-tech processes graft new qualities onto existing materials. Most of them involve highly specialized machinery operated by properly trained personnel. Neither comes cheap. 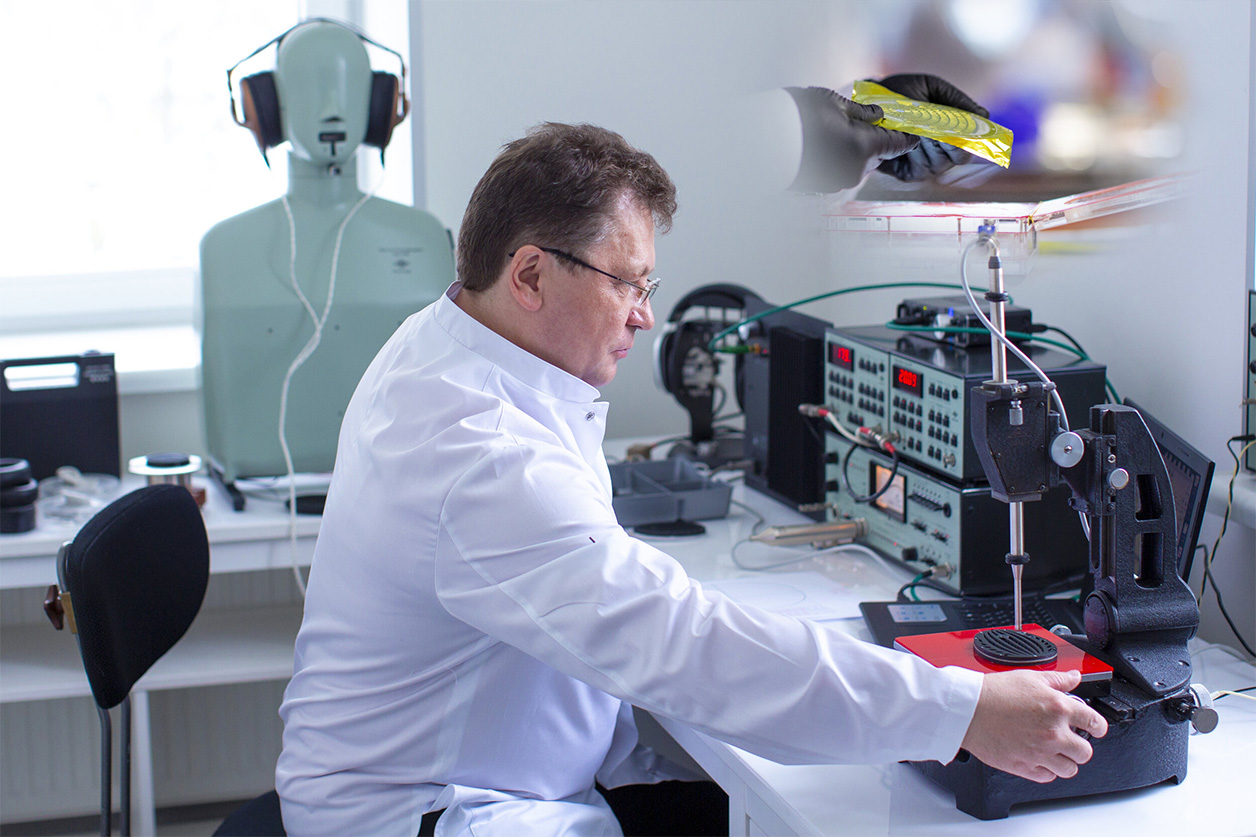 It's a big gap to any cents-to-the-meter zip cord procured at the local builder's emporium. That too 'makes sound' and under appropriate conditions like for patio or garage workshop speakers might be all we want. If meanwhile we derive pleasure from lowering our big system's noise floor to ever finer levels to enhance its dynamic contrast and micro-level resolution… then we'll want stuff which works on the front lines of innovation. Now we're grateful to Louis Motek types for being mad enough to investigate/invest into things which others claim can't possibly work, don't matter or are far too impractical and difficult to bother with. In meaningful ways, such reluctance to progress is entropy in action. Now today's cable represents negative entropy where a double negative makes a real positive. We acknowledge too that just talking about burn-in equivalent to 200 years is risky. Most PR afraid of ridicule—how could anyone make that claim in scientific fashion when they aren't at minimum 200 years old?—wouldn't go there when half their audience mocks burn-in or directionality in the first place. They'd frame their innovation in far safer terms to avoid the coocoo trap. So let's give LessLoss credit for sticking to their guns and shooting what they believe is perfectly straight: cable break-in is real but until now, we've never heard it being properly completed. Meanwhile Ted Denney of Synergistic Research invokes quantum tunneling after applying 2'000'000 volts of extreme high-frequency signal at a specific pulse modulation, frequency and duration to alter his entire cable "at a molecular level".