During its stay, I listened to the P7 in three different contexts: LinnenberG Liszt/Audio Physic Codex; Kinki Studio EX-B7/EnigmAcoustics M1; FirstWatt SIT-3/Cube Audio Nenuphar. The consensus upshot? The Kinki was a lot more machine than our petite €1'500 April Music Stello MkII. It was as sonically accomplished as our fully balanced €3'495 Wyred4Sound Stage 2 even if it lacked the input naming option and pursued a slightly different sonority. Unlike the €14'000 Nagra Classic, its RCA and XLR outputs were unswitched and simultaneously live. That's key if one wants to run a balanced amp and RCA-fed subwoofer. Its €1'375 tag was a lot less than a single 1.8m Allnic ZL5000 power cord of which I had a loom of 7 on review. That—steady yerself—made it €14'000 to step into the snake pit. Still, I can't call the Kinki a disruptor. That only applies if enough people notice to cause an actual market reaction. High-end hifi tends to be too splintered and niche for any weapons of mass disruption to level things. Relatively speaking, KEF's LS50 managed but that's the exception. Suffice it to say that if reality didn't bite; and that if this site had a readership of 10'000'000… the EX-P1 could be a disruptor. As things stood upon publishing, only our readers would notice. Of them, only those still in the market for a purely analog preamp would pay any attention. As to actual reactions? Only Alvin's order book would know. But none of it takes away from Liu's accomplishment. A fine piece of art is still a fine piece of art even if nobody shows up at the gallery opening. 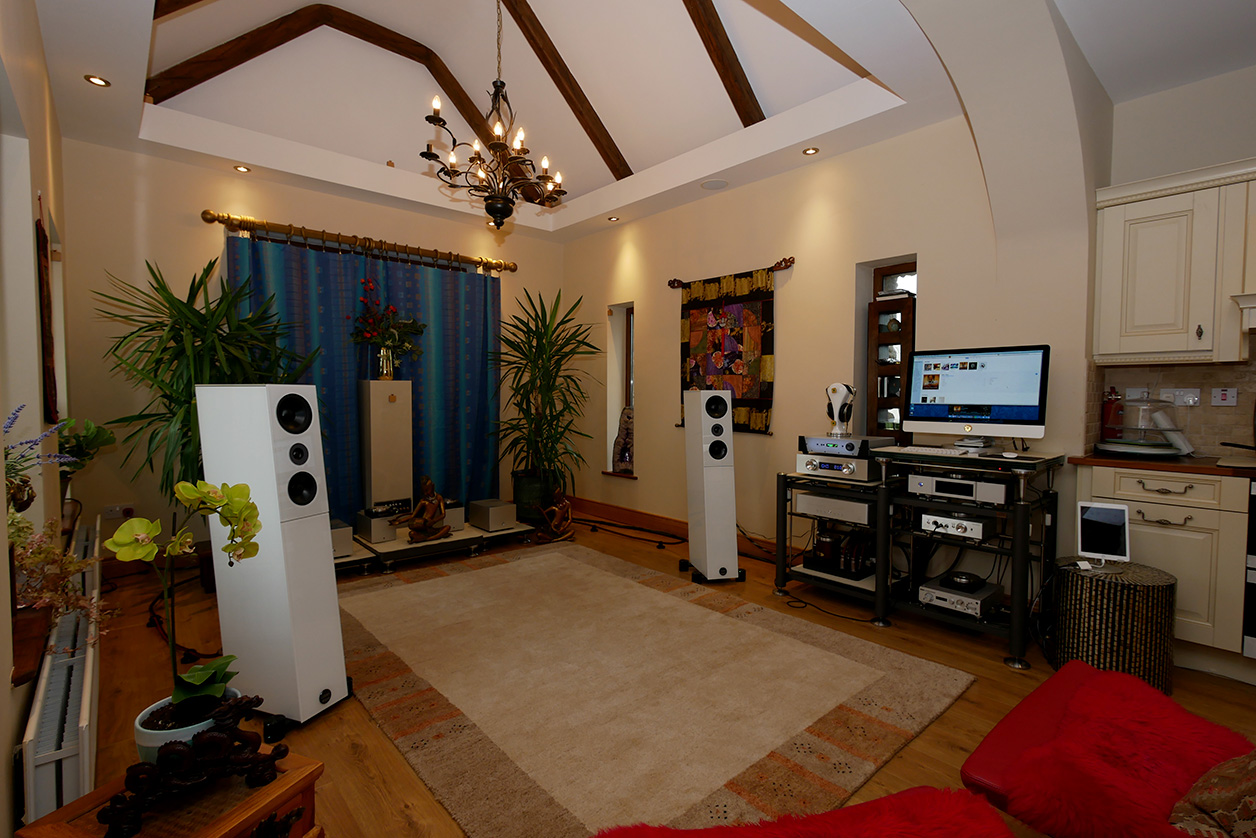 To gauge a preamp's voicing—or for that matter, anything in the signal path—should rely on a fixed reference like the National Institute for Standards and Technology's atomic clock. It marks deviations by contrast. Voilà, Bob's your brother from another mother. Alas, the collective audiophile joke is that nobody knows what exact time it is, i.e. neutral. In the linestage game, my best guess at neutrality is the Wyred. That's because below 63 on the dial, it operates without any voltage gain like a passive. And around here, we never get out of passive. But unlike a classic passive preamp whose impedance varies with volume, the Wyred remains actively buffered on its inputs and outputs. Using top-quality denuded Vishay Z-foil resistors in a precision matrix, its volume control implementation is probably also as uncompromised as current tech can make it. Yet until I've heard the Leedh code for potential insight into any remaining shortfalls of even top quality analog attenuation, 'probably' is just another hunch. Now our stage is set for a reasonably informed game of audiophile guess work. 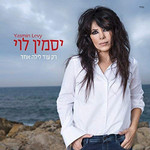 Against the STP-SE Stage II. Whatever challenging female vocals your library includes, you know what 'challenging' means. In our library which is stacked on so-called world music, Yasmin Levy is one. Take the last track from Rak Od Layla Echad. It's just her and piano, so maximally exposed. On the Nenuphar 10" widebanders with their exceptional lucidity, the Wyred kept shifting that fine line between crystalline and glassy. Like sun light refracting off a water ripple or a faraway window angled just so, the fiery metallic elements in Yasmin's voice would flash and the piano sounded just a tad lean. On the flip side, the sense of ambient retrieval and resultant suchness—maximum visibility if you will—was very keen.

With the Kinki, the same scenery grew a bit warmer and richer in shadows. The vocal flares had lost that metallic bite. The piano showed less steel, more wood. Crystalline had mellowed to clarity without that high-lustre polish which could cause the Wyred's hard flashiness. In payment there was a slight reduction of focus, contrast and dimensional pop. 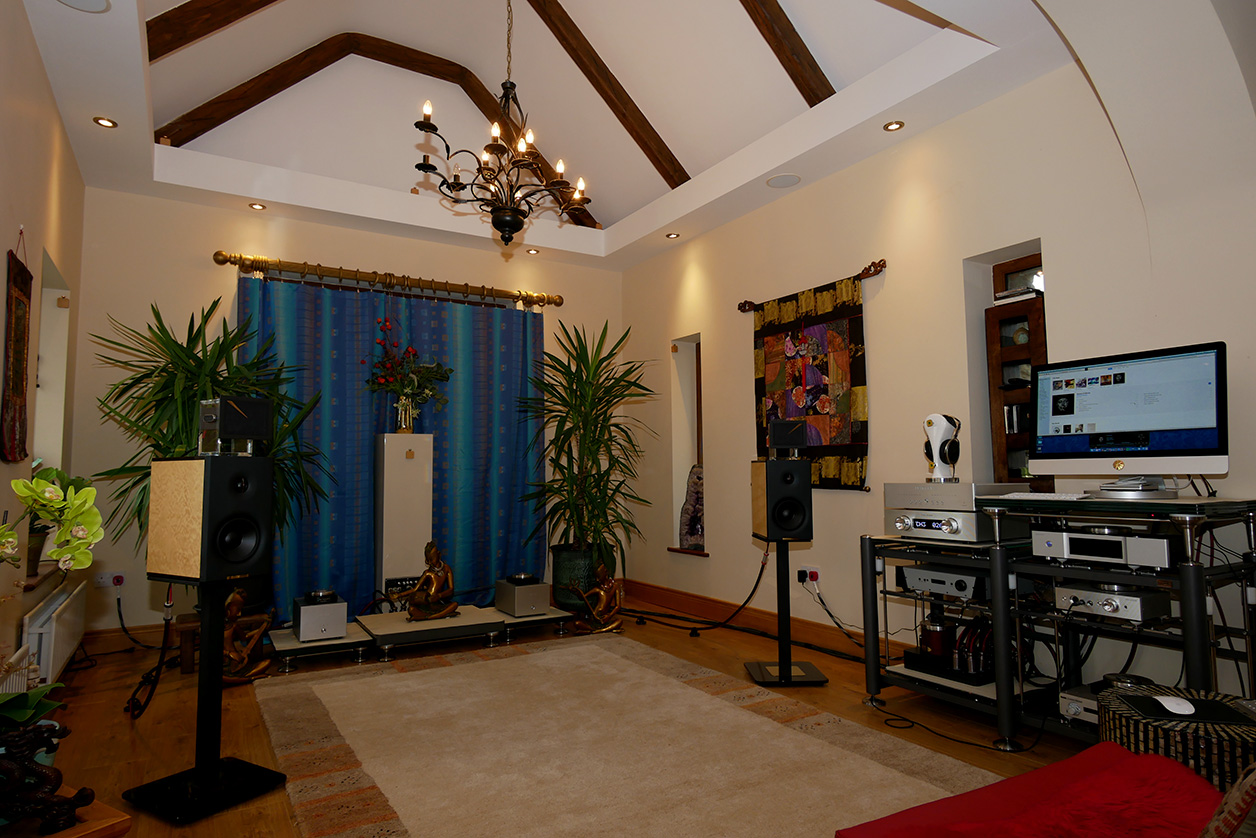 In the manner that most audio discussions reference resolution as max magnification of the minuscule, the Wyred would gain a few extra points. In the manner of realistic depth of field where distance implies a minor softening, the Kinki felt the more natural. At this demonstrable but mild level of divergence in play, which reading will be more appropriate to specific gear and ears is entirely subjective. It's not a matter of picking from diametrically opposed options. It's primarily about functionality where the Wyred has more i/o and display options but the Kinki's attenuation steps are finer; about price where Kinki position themselves at ~?; cosmetics where China does it slicker; and intangibles like resale value, brand cachet and pride of ownership. Sonically it was a surprisingly close match. How about rolling in the Nagra just because it was on hand?