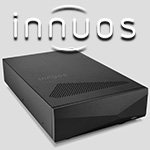 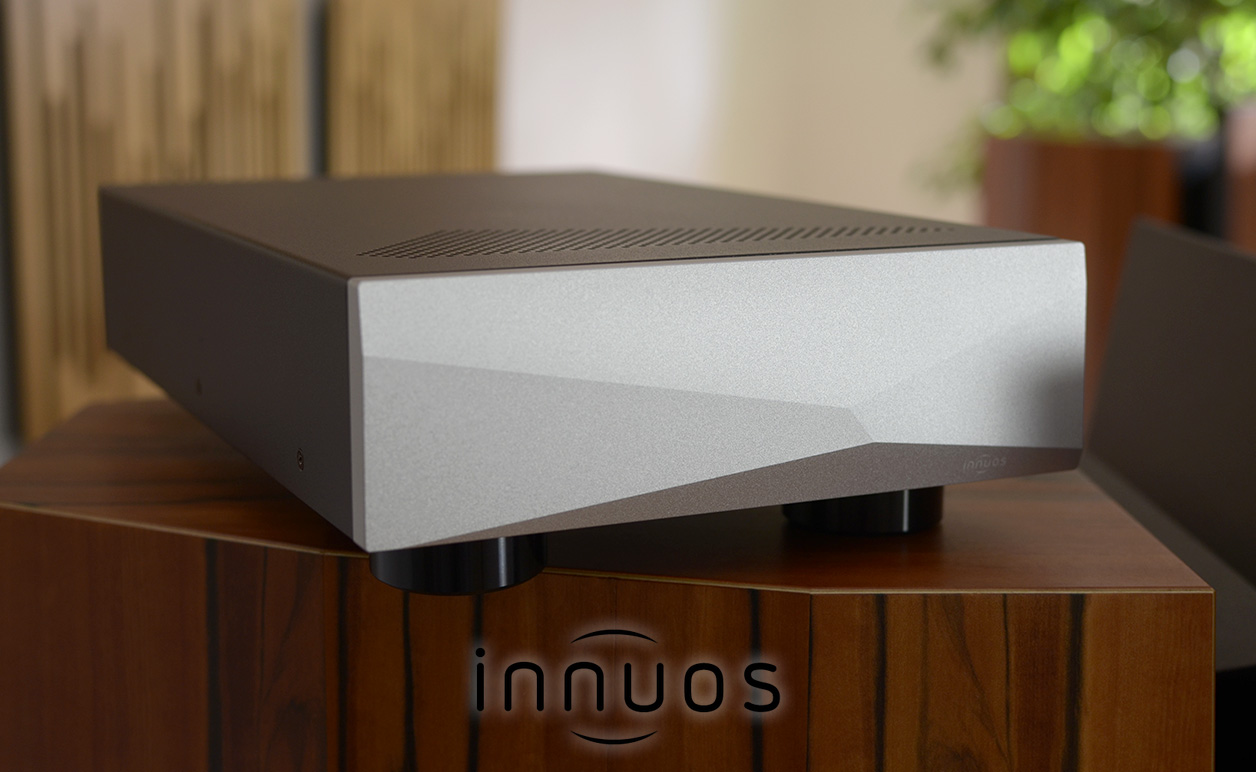 Remember the Golden Age of CD? Then there were people—really—who painted their disc edges green long before that color was popular. At the time I just smirked and thought it ridiculous. Fast forward. It's 25 years later. I find myself in an era where a medical-tech power supply runs a router with a high-end LAN cable to a switch with linear power supply into a top-shelf server/streamer, then via audiophile USB cable into a DAC resting posh on specialty isolation footers on an aftermarket vibration attenuating base. Drat. Perhaps I shoulda stuck with CD and simply bought a green felt-tip pen? Audio streaming can be a real malaise! 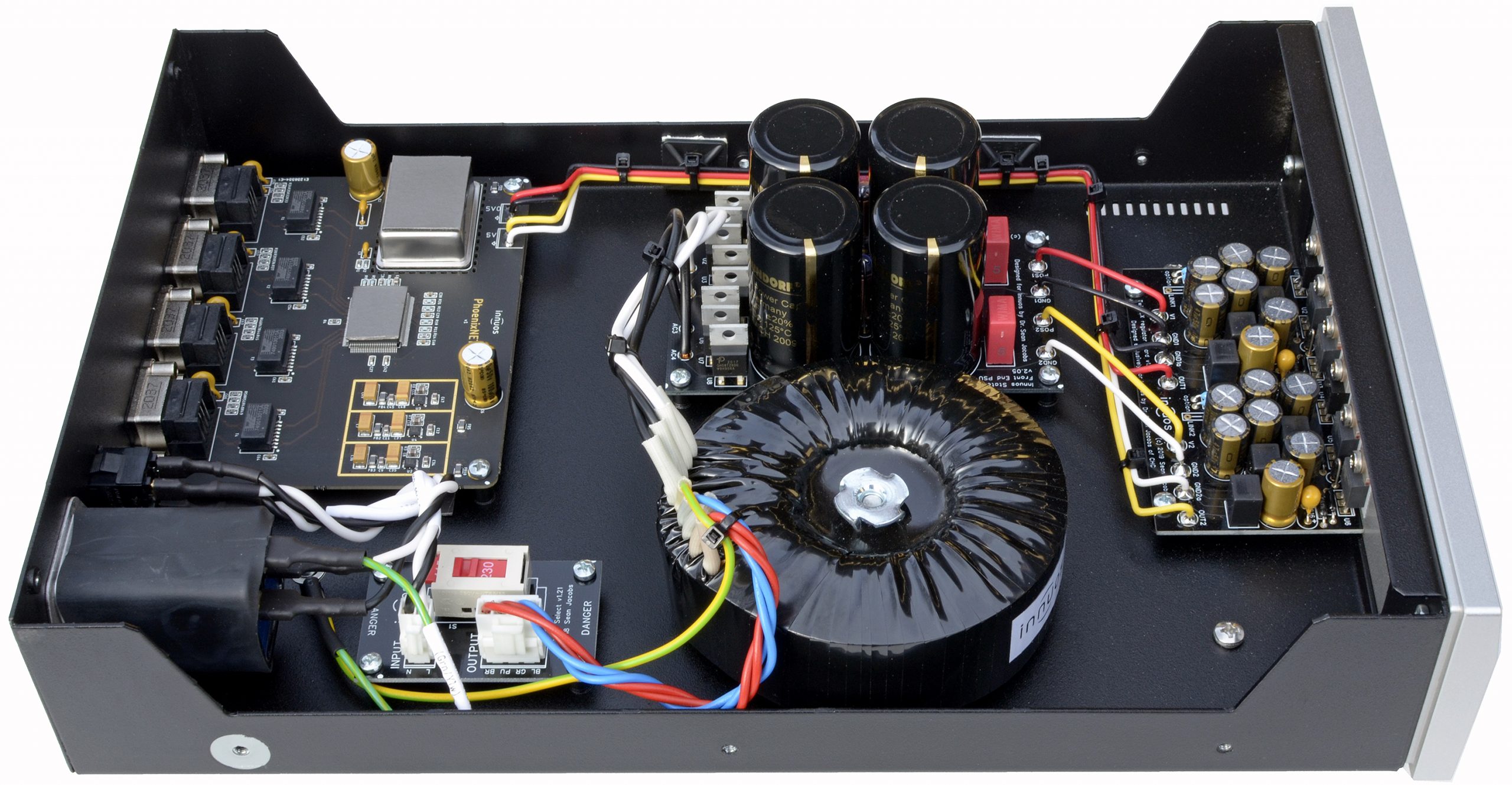 Okay, it ain't that bad. Pimping out our hifi is fun. That's includes digital with a new cable here or filter setting there which move the sound forward a click. In my book, it's important to remain open-minded and willing to experiment, not to assume that a subscription to a hi-rez streaming service is the end of the road. Audio streaming isn't exactly about shortest signal paths. That black top may seem solid enough but an audiophile race track it certainly isn't. At heart, it's plain network/computer tech. It was never developed to deliver the best sound. Here today's subject can become an important building block for our streaming path – or better, one of its major intersections. That's because the Innuos PhoenixNet is an audiophile network switch of keen ambitions. Hello €2'749.

How is that supposed to make any difference? The empirical 'phile just knows that it does. Closer to basic theory, we say that digital audio isn't just about 1s and 0s but the best possible representation of them as analog square waves. Deviations from perfection such as non-vertical rises, overshoot and ringing cause variations in deciphering when a 0 is 0 and a 1 a 1. Such timing errors aka jitter cause frequency side bands which aren't part of the original signal. Who wants that? In the ideal world occupied by the marketing heads of sundry DAC makers, none of it matters. One simply reclocks the lot. As long as the clock which embeds on the fashionable DAC chip is ace, where's the problem? Here our empirical audiophile injects that reality bites. The entire hardware chain prior to D/A conversion exerts its own influence even if relative to deviations incurred by loudspeakers, amps or rooms, that influence will be mild. Before one thus considers acquisition of an audiophile network switch, all such more basic hifi home work should already be sorted, done and dusted. That's obvious, innit? 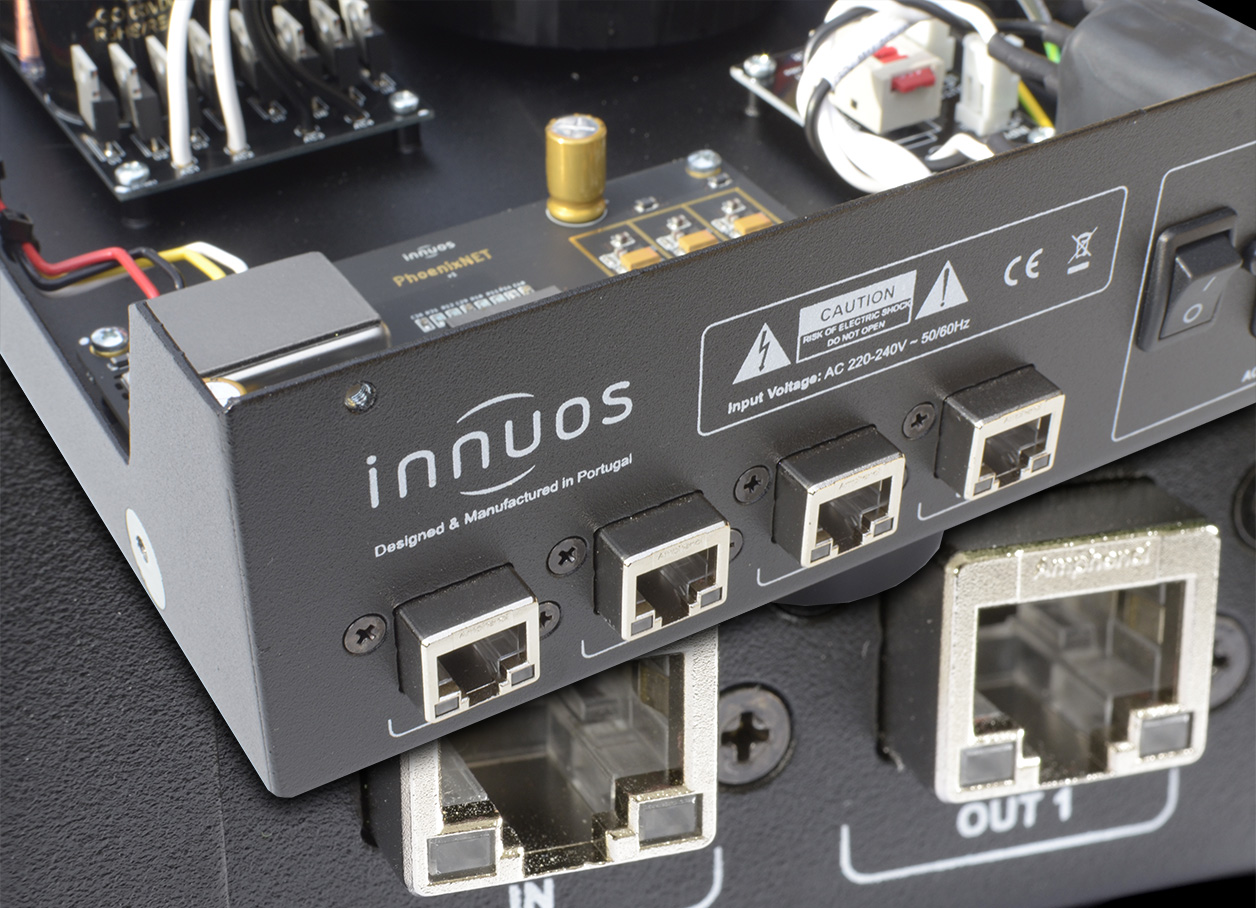 Still, why a separate switch? Why not jack the LAN cable which hits the streamer or music server directly into our router? Sure, that works just fine. But relative to noise and jitter, basic utility routers are cheap dull kitchen knives. They aren't Japanese folded steel honed to a dangerous edge. Hence the notion arose to separate the 'dirty' router from the 'clean' hifi via an 'isolating' switch. It's an idea whose time has come with more and more makers. Soon it occurred also to Innuos who specialize in this field. Last year their very similar looking USB reclocker ran victory laps in multiple publications. At fairaudio, this PhoenixUSB even walked off with a 2020 fairaudio favourite Award. What's good for USB is good for LAN?