Universal. Just as it should given its generic USB hub functionality… 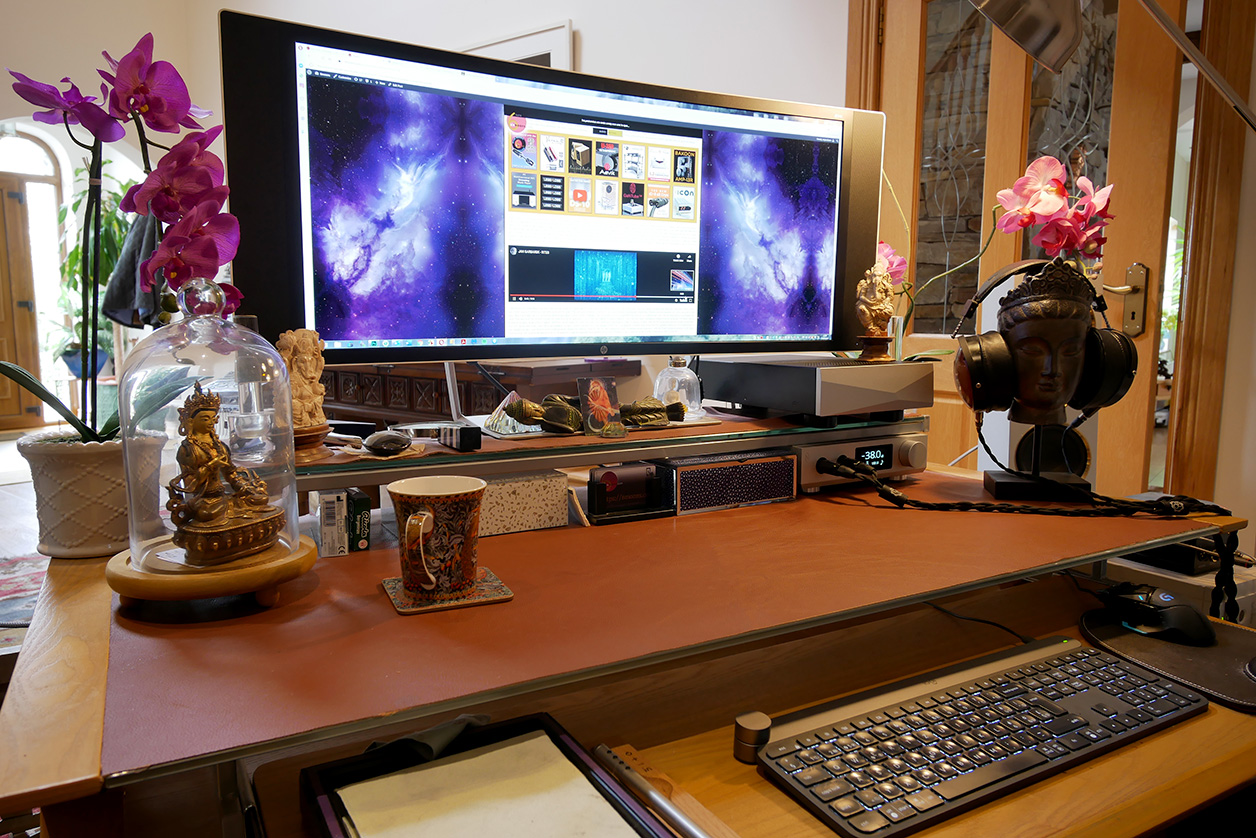 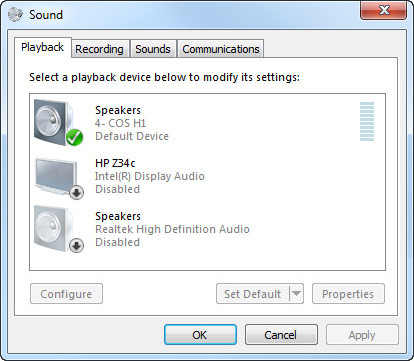 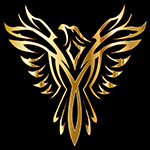 … to Windows Phoenix was perfectly invisible. The OS saw right through it to look at what Phoenix itself connected to. As such, the Sound Devices window showed the COS H1 as new default. Presto, sound without installing any drivers. As shown, even streaming Jan Garbarek's YouTube video in this review had Phoenix pull feathers from Hydra's heads. Needless to say, switching to locally hosted or subscription-streamed files at full 1'411kbps resolution expanded the delta of hearing or 'seeing' more of those planktonic bits related to space, to enjoy sharper focus and more micro-dynamically informed liveliness. Hearing familiar tunes on the computer, at equivalent quality to my Raal-Requisite SR1a rig where no computer factors, was quite brilliant. It exemplified and justified the fanciful rising-from-the-ashes imagery.

Again like it had for Fritz, headfi confirmed for me that the Innuos regeneration and reclocking scheme has plainly audible benefits. More potent than any standard DDC which I was familiar with just then or had on hand, it elevates PCfi to rather higher status. Like certain automotive mods, it bolts right on to improve the performance of your DAC. It even includes that second USB cable to have you in happy tunes right after unpacking.

In military movies, a commander entering has everyone at salute only to be told "as you were". Phoenix has your DAC at salute as (you) is. Forget all internal mods or future firmware upgrades. It does make this Innuous rather universal. It does explain why all prior reviews were equally laudatory. Can you look through the rather stiff invoice because your DAC costs twice as much or more to feel proportionate? If so, Phoenix will give quite the stiff bird to generic USB even where you thought that your shiny converter should be already well beyond any such help. That, I'm afraid to tell you, would be just wishful thinking.

So… Phoenix… J.K. Rowling… magical thinking… Albus Dumbledore. Let's adjust a few letters and make him All But Stumblemore. Which could be the reaction to today's component category. With all our mice, printers, keyboards and sundry network-attached storage solutions, USB simply works. Hence we may have a hard time conceding that simply works wouldn't be good enough for audio. Sadly it tends not to be. Here we had just one more review add itself to the reams of others saying the same. Are you still on the fence? Then you just must try a proper USB optimizer for yourself. Let the chips fall where they may. If you don't hear an improvement, you're excused. But your chips might just ignite to have a phoenix rise from the ashes. 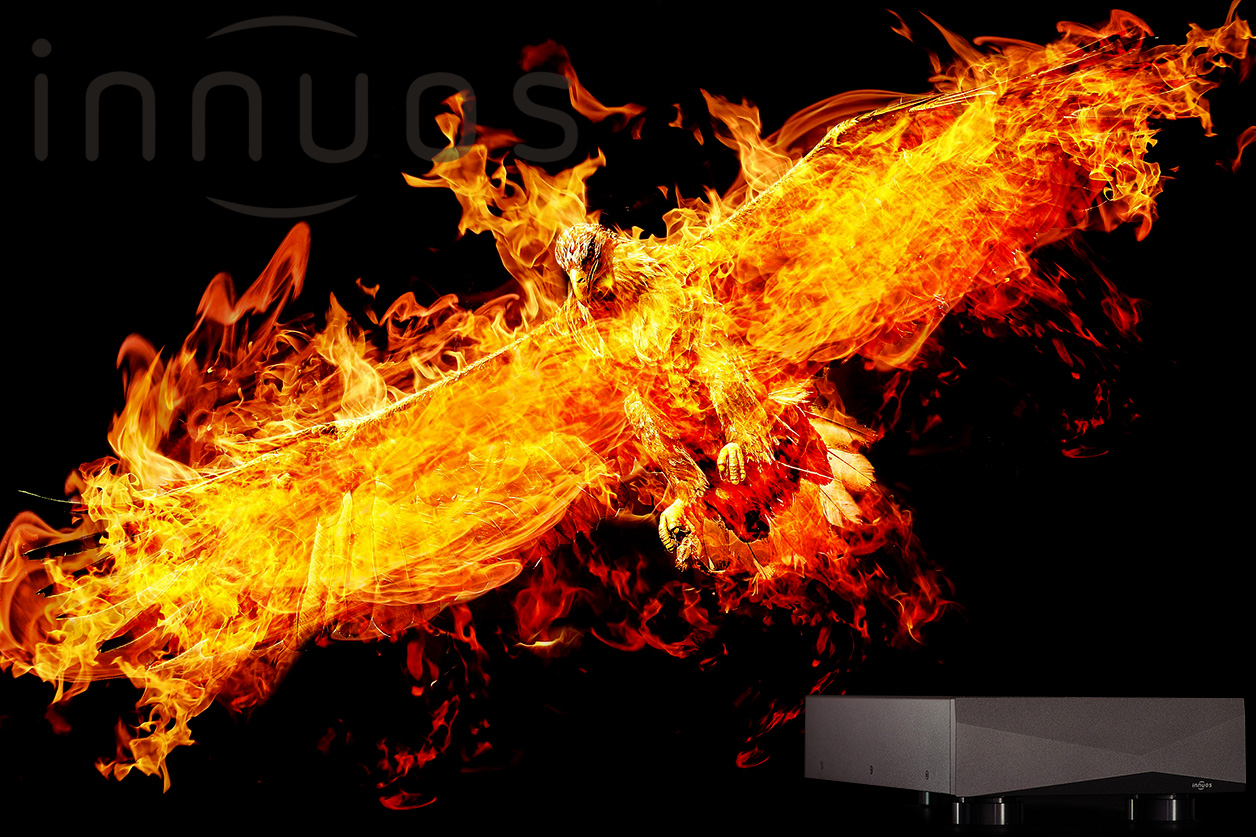 And if you're an Innuos shopper, Phoenix externalizes what for USB goes on inside their flagship Statement. Adding Phoenix to their entry-level Zen Mini or mid-level Zenith streamers now narrows their performance gap with the range topper but does so for significantly less coin. Phoenix really is and gives quite the bird.