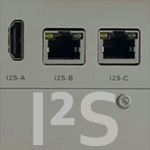 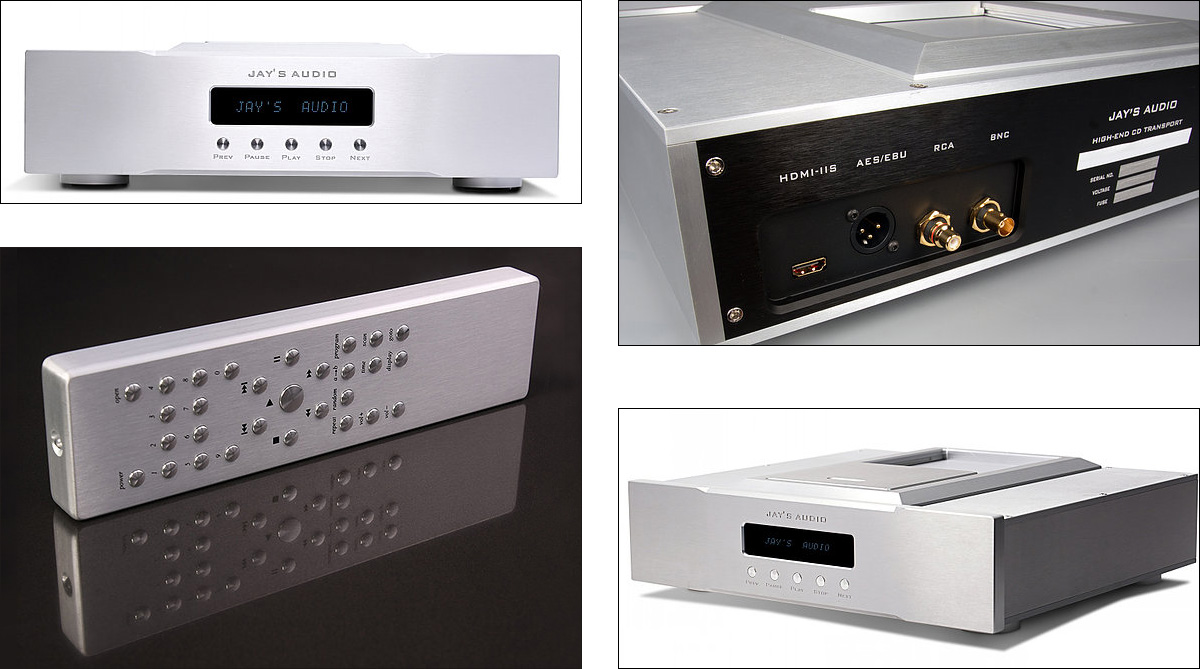 Ask Dr. Ruth. "My hifi doesn't have I²S. Am I punked?" The quick and obvious answer is just two letters: NO! I²S is a serial bus interface. It connects digital devices, typically to transfer PCM audio between ICs aka integrated circuits. It's not an interface that was ever intended to involve cables rather than a circuit board's short traces. Hence there's no industry standard for how to implement I²S over cabling between a transport and DAC. Various manufacturers intent on it had to appropriate the RJ45 or HDMI socket to serve their contra-spec purposes. Others use multiple BNC, RCA or Q-link. Internal I²S is very common. In fact, even Soundaware's portable players use dual-mono I²S from their FPGA to dual-mono DAC chips. As such, your big hifi most likely has it. This discussion is about external I²S. That relies on digital separates and a digital link between them.

With its extensive socketry, those of particular interest for this review were the Terminator's three just left of the USB plug.

The question is, why bother? Don't standard coax, BNC, AES/EBU and Toslink have us covered already? Quite. That's why you isn't punked. The I²S bus only differs in separating the clock from the serial data. That promises lower jitter than the S/PDIF standard which must extricate the clock from its data stream. The I²S protocol dates back to 1986 and Philips Semiconductor. The parameters outlined for it specify at least three lines for, respectively, a bit clock, a word clock and the multiplexed serial data. It may also include a master clock line and another multiplexed data line for upload, i.e. up to five lines. The bit clock pulses once for each discrete bit of data on the data lines. The bit clock frequency is the product of the sample rate, the number of bits per channel and the number of channels. For CD or RedBook files, that's 44.1kHz x 16 x 2 = 1'4112MHz. The word clock on the same frequency lets the DAC know whether it's currently being sent channel 1 or channel 2 information since left/right channel data run down the same line (left on the low cycle, right on the high). If you want the full dirt on how this works, read this.

Because the few manufacturers who even bother with external I²S use different sockets and wiring conventions, an I²S-enabled transport and I²S-enabled DAC may still not talk to each other even when they do use identical sockets. That was the case for the RJ45 output of our Soundaware D300Ref and the RJ45 input on Aqua Hifi's Formula DAC. It's why the top Denafrips Terminator DAC serves up I²S three different flavas: vanilla, French vanilla and Bourbon vanilla aka HDMI and RJ45 configured two ways. With the D300Ref part of our reference system and the Jay's Audio CDT2 MkII transport still in-house from its review, the global distributor for those brands plus Denafrips—Alvin Chee of Singapore's Vinshine Audio—offered to forward the Terminator loaner which Berlin contributor John Darko had just video reviewed. The I²S i/o of Alvin's brands are guaranteed to shake hands. A Métronome AQWO with I²S/DSD over HDMI had fortuitously landed just as well. Relative to being punked, I was feeling lucky. But today's review isn't primarily about particular hardware. What I ran simply enabled explorations between AES/EBU, BNC/coax and HDMI. It's something I hadn't tried before. But I was curious to hear it particularly after John Darko's review had dropped suggestive remarks about the benefits he'd enjoyed running I²S from his Wyred4Sound server to the Denafrips and his PS Audio DAC. How much extra performance might it squeeze from my options 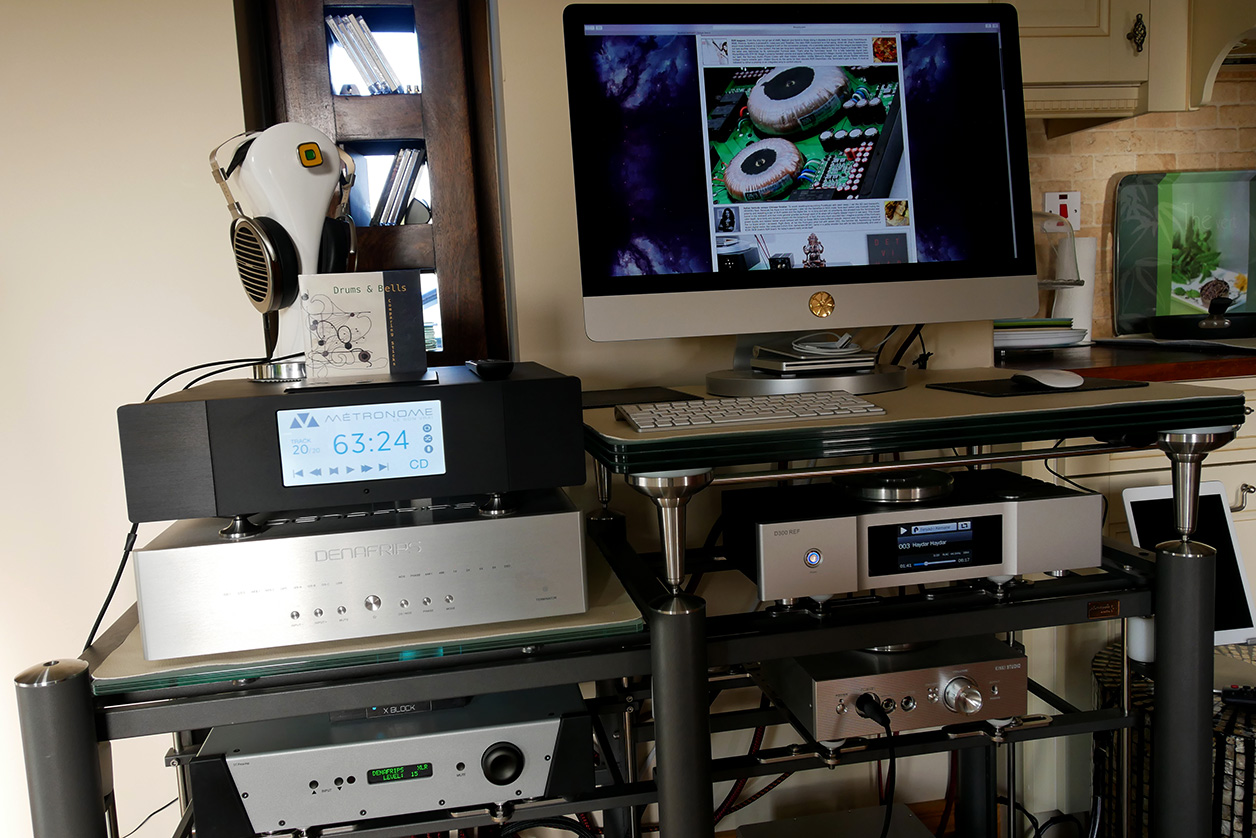