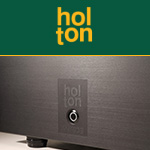 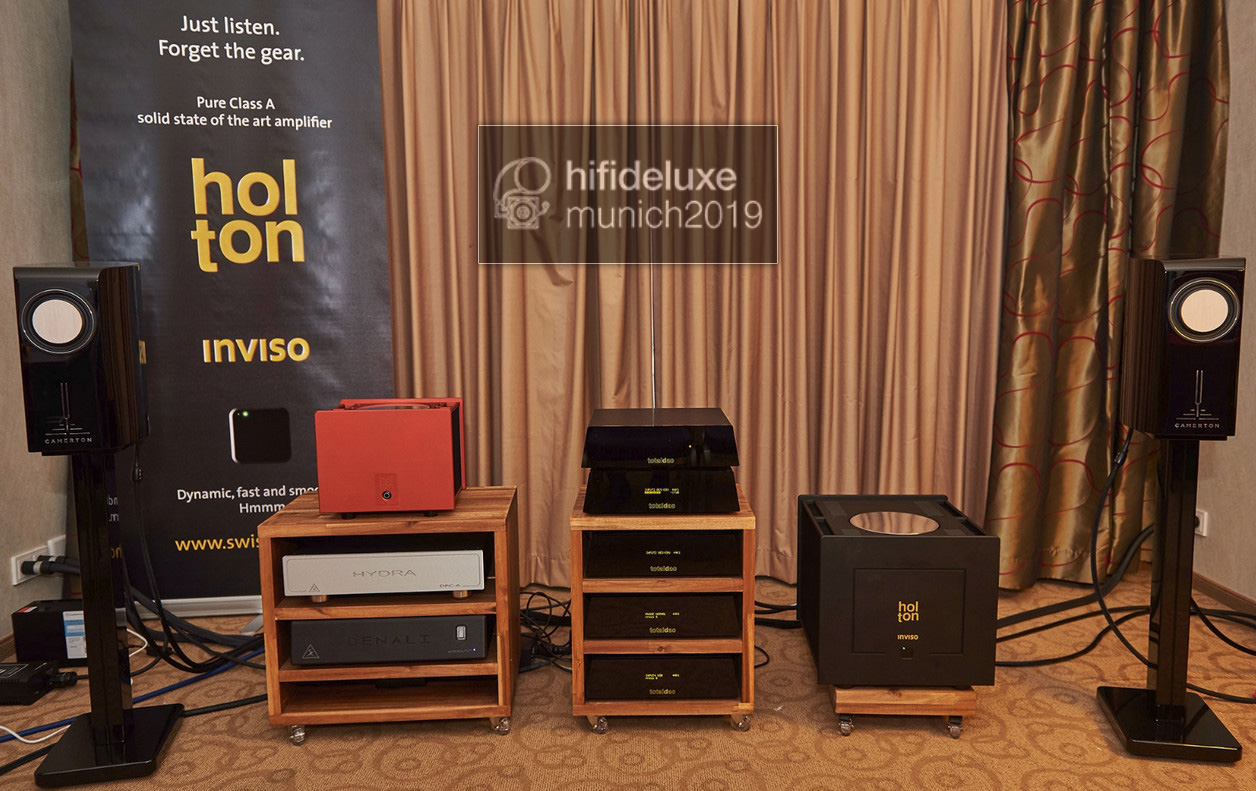 Funking hey. At 2019's alternate Munich show in the Marriott Hotel, Rocky Balboa lived again. Against most dubious odds, of tiny widebanders in compact cabs on a disproportionately huge Holton amp of 50wpc/8Ω class A power plus a mega stack of TotalDAC digital, the stumpy underdog Binom-1 from the German Camerton audio boutique won the fight in spectacular big symphonic fashion. It frankly bordered on the absurd. Hence my subsequent email to Camerton designer Herr Lizohub: "Dear Oleh: It was a pleasure meeting you in Munich and hearing your speakers. Very impressive. Having owned widebanders from Voxativ, Rethm, Zu and sound|kaos whilst presently listening to the 10" Nenuphar by Cube Audio, I'm not exactly a stranger to the breed. So your demo with the big Holton amplifier was certainly most remarkable. Would you be interested in a review?" 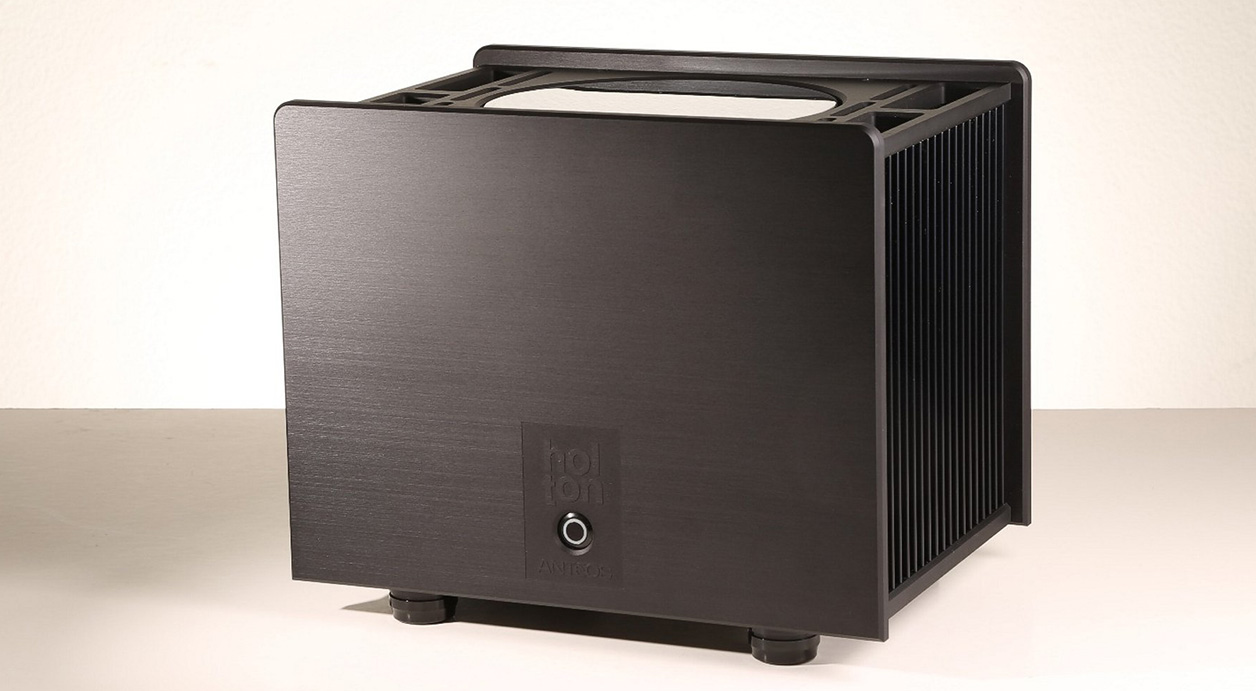 Oleh was and a month later had a pair ready for dispatch. Ditto Theo Constada of Holton's European operations in Basel. He sportingly agreed to send me their smaller Anteos stereo amp. In Munich that had sat on static if very red display. Its 22kg I'd manage fine. But I'd not get the hulking Inviso out of its crate by my lonesome. "A few minutes ago, DHL called to inform me that the parcel I sent to you 20 days ago got lost, probably as a consequence of one of their trucks being in an accident on a German highway. I have two or three units in stock and could send one after some more burn-in. I'm sorry that Anteos didn't make the originally scheduled appointment with you." Despite Theo's shipping mishap, I'd still be able to revisit the Marriott demo with at least two of its brands reunited if I waited just a bit. For digital I could even do if not French then Chinese discrete R2R by way of the Denafrips Terminator DAC. Hifi deluxe? 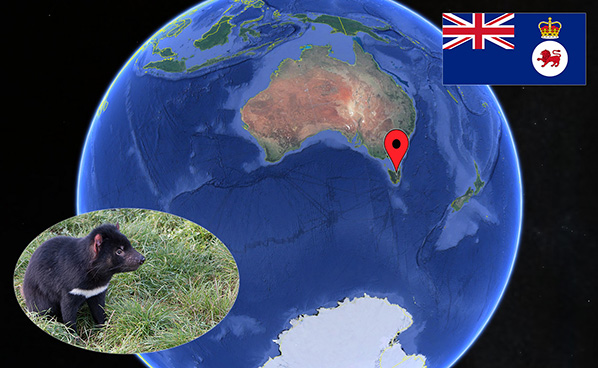 "Before leaving on holiday for Porto Vecchio in Corsica, I managed to send out another Anteos. My disappointment over the loss of the first doubled when I saw that I was out of custom cases. We ship all amps in custom aluminium flight cases. Instead I had to improvise with cardboard for no further delays. I'll be back at you with the full Holton story." That was key. In Munich, the exhibition signage had said Swiss Holton. Subsequent Googling had found Tasmania's Holton Precision Audio with the same yellow-on-green logo; then Holton Audio again in Tasmania. Swiss Holton's site only had two amplifiers. So did Holton Audio's.

Meanwhile Holton Precision Audio had smaller DACs, preamps, amps, power filters and DIY projects. Perhaps the latter—and the fact that global shipping from Oz would be prohibitive—were two seeds on how this story eventually split into two then three? Was Theo to Anthony E. Holton what Soo-In Chae had become to Bakoon? Remember how Soo-In had taken Akira Nagai's underground company which sold exclusively within Japan onto the global stage, then joined the firm and elevated their industrial design to the next level?

The collage shows the location of Holton Australia with Tasmania's famous marsupial in one corner, their governor's flag in the other and lots of water in-between.