Gutwire added a fresh twist by borrowing technology from their upper-end power cables and conditioners to incorporate their ERPi Electron Rectification Processing improved passive filter into the cable. Consummate connectors moved upscale with Furutech FI-28MG on the outlet and WBT-0108 RCA for the review loaner. A wide range of connectors from Furutech and WBT will match various geographical needs and applications. 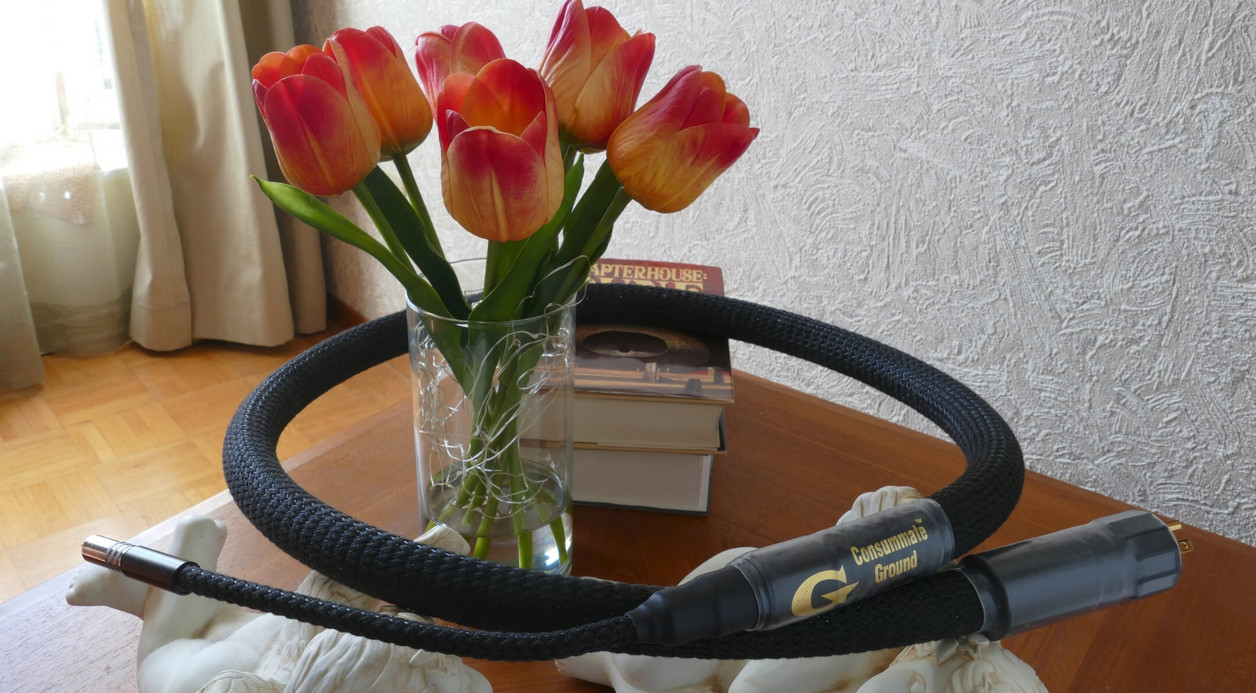 For this outing, the Consummate replaced the Ultimate attached to an Auralic Altair. Audio Zone D-2 and Bel Canto EVO 200.4 provided amplification, cabling was Arkana Physical Research with a smattering of Audio Art power 1 SE. For a bit of fun, a SVS SB3000 sub ran alongside the Mark & Daniel Maximus Monitor Mk2 mains. System requirements satisfied, it was time for musical merriment and introspection. 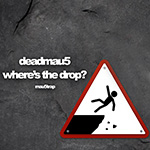 Tidal's Where's the Drop by Deadmau5 proved entertaining. Known prior for an eclectic mix of Club/Dance, House, Techno and synth, DeadMau5 takes this album in a very different direction. Canadian Joel Zimmerman shows substantial classical depth in this ambitious take on a modern tone poem featuring synths accompanied by full orchestra. If

you're in the mood for deep, dark and rich, this is the ticket. "Bohemian Rhapsody" from Piano Odyssey has keyboard master Rick Wakeman grease lightening on the piano with nods to Yes, Queen and the Beatles, with backup from an ephemeral English Chamber choir along with the London-based Orion Orchestra.

"Vuelie" and "Dona Nobis Pacem" from Northern Lights features amateur female choir Cantus from Norway's Trondheim. Heard in the Disney animated movie Frozen, there is a complex interweaving of delicate material that is broad, deep and dynamically challenging to unravel.

"Scene 2: Petrushka's Room" from Esa-Pekka Salonen conducts Stravinsky with the Philharmonia Orchestra is a 2017 Sony release of the Finnish conductor displaying a dynamic feast of twists and turns with delicacy accentuated by dramatic punctuation.