Variations on a theme. Isolating Essence the preamp meant playing into our own amps. Hello Johann Gottlieb Goldberg for whom Bach's BWV 988 is named. The same overt strengths of acceleration and textural blood thinning which had so charmed Gryphon's own amp now overplayed their aces a bit into our already very much quickened thus leaner domestic bloods. Their very best dovetailing mates remain the direct-heated triodes of our Vinnie Rossi line stage. This neither prevented me from appreciating the Danish preamp for its keenly honed qualities nor being simultaneously aware of the even more copasetic earlier pairing. 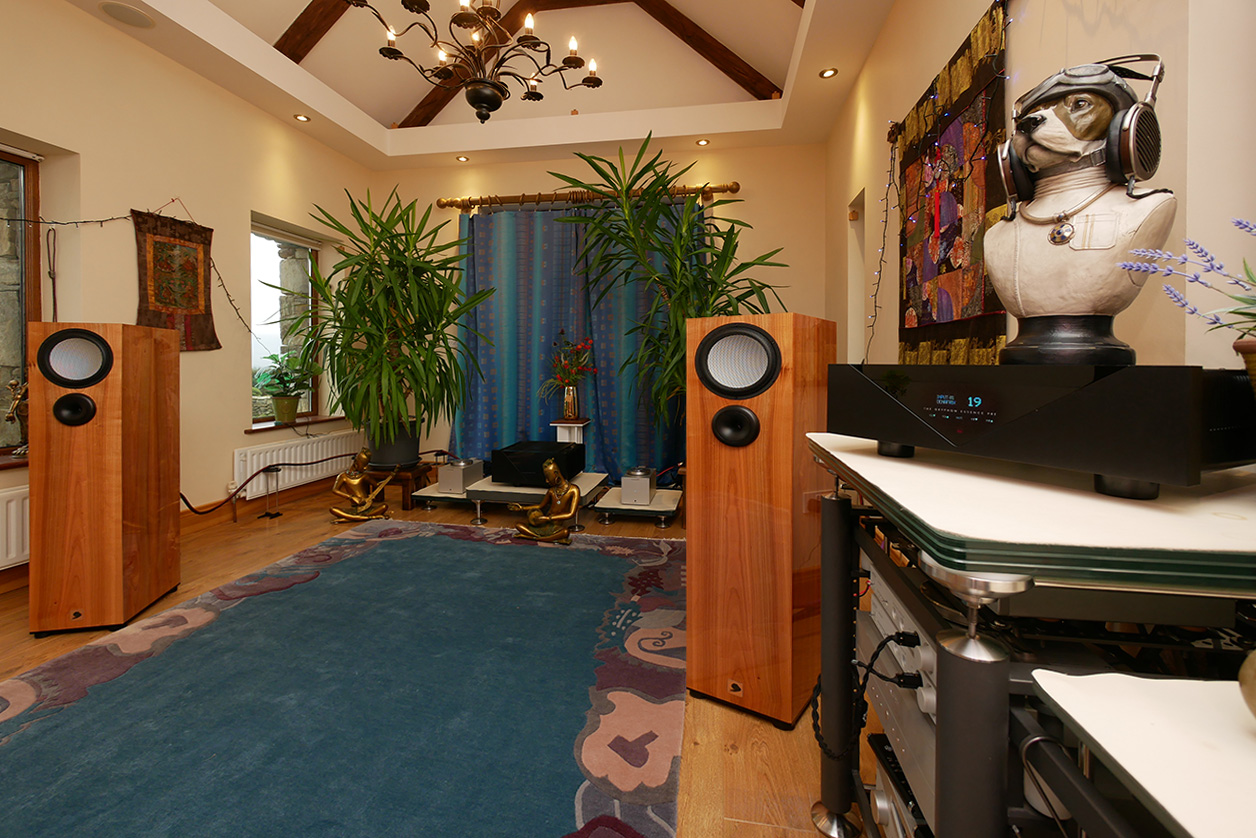 In certain quarters of the audiophile ghetto, synergy has become a dirty word much like the outworn musicality. In this instance, coming from the same design house does mean that two components each with its own personality were married at birth and most happily so. Essence the class A power amp, though more energetic than our Pass, still subscribes to an aesthetic that's weightier, thicker, sweeter and richer. Essence the class A ultra-wideband preamp is about speed, articulation and detail. To emphasize such inherent profiles, one would mate them to like partners. To cross-breed, one picks from the opposite camp. When teamed up, it's that second choice which our two winged eagles exercise by design. That's perfectly sensible and guarantees inherent balance.

The Zena DAC struck me like our €9'000 COS Engineering D1: filled with light, tinged as though by platinum, fleet of foot, very resolved and patently transparent. Our very organic yet highly revealing Denafrips tandem—Terminator Plus discrete R2R converter with 1'536kHz upsampler clock-slaving a preceding Gaia reclocker then using I²S over HDMI for digital signal—played it more sonorous and texturally generous. Its tonality had gold instead of platinum for deeper saturation. Again, that reflects years of system tuning. It juggles a number of scales in a nip'n'tuck game of subjective plastic surgery to one's ideal sound. 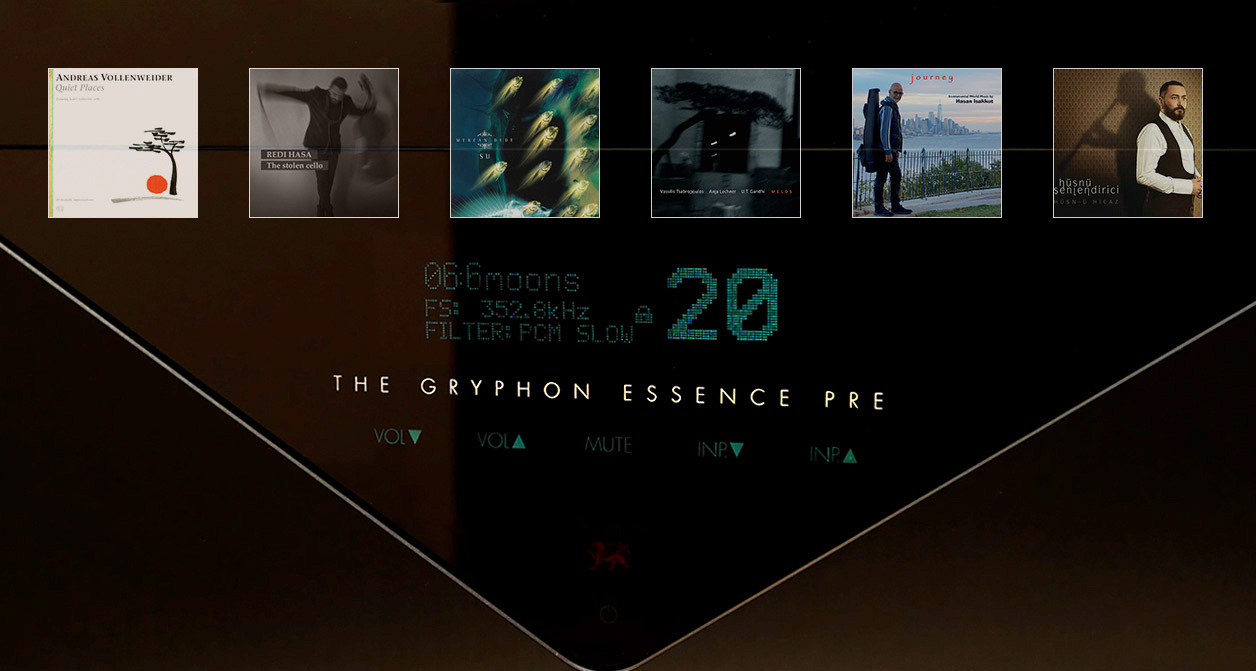 Interestingly, the Gryphon trio with its box-in-a-box DAC as third component came closer still to our usual distribution of qualities if still a bit earthier overall. If it weren't for my dislike of black hifi and my penchant for silver, I could happily replace our five resident boxes of reclocker, DAC, preamp and monos with these two Danes. Though not by much financially, it would rather downscale our hifi's box count even if an amp of this size and weight doesn't exactly vanish from sight. 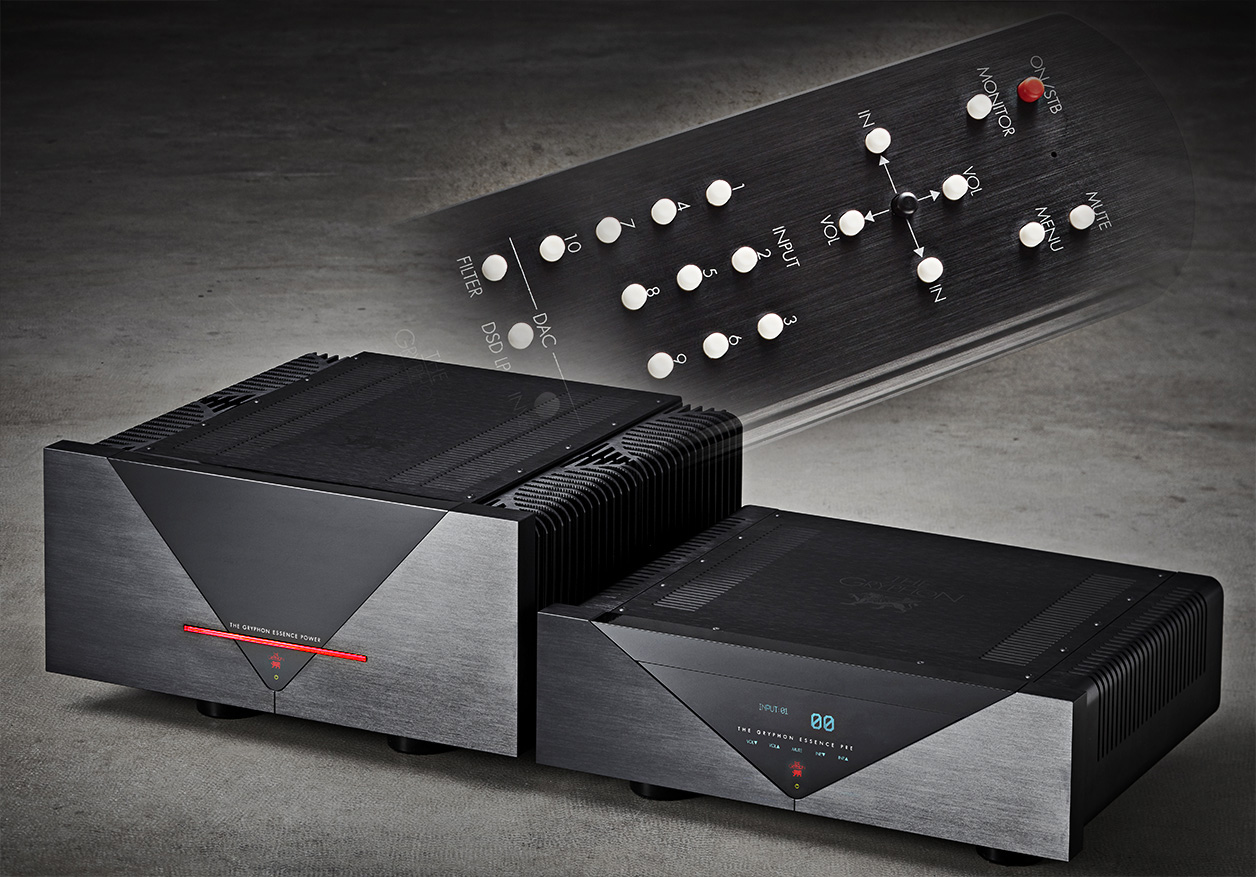 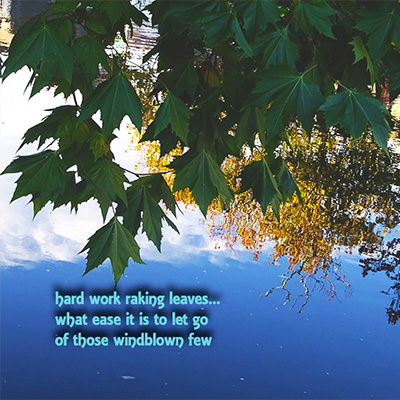 In conclusion, the Gryphon Essence stereo amplifier represents traditional class A expectations by veering deeper into richness and weighty physicality than my memories of its two Diablo class A/B integrated mates but not nearly as far as our Pass Labs XA-30.8. The Essence preamplifier then injects an effective quickening agent. It behaves like a turbo on a plusher sports sedan. Finally the optional Zena DAC replaces our virtual sedan's still manual shifter with an automatic interleaved twin clutch for speedier gear changes. This is very cannily tuned audio machinery with many careful touches.

Aside from those already covered, there's the thick neoprene-type layer affixed to the remote. It's cleanly cut to miss the lid's screw heads for a battery change and nicely protects whatever you set it on no matter the angle. Unlike untold heat sinks, Gryphon's are generously rounded over. They draw no blood. The footers are plenty tall so won't squash your hands whilst setting down 45 kilograms of compact mass. And so forth.

To return to the beginning of a few pages ago, about essence versus essentials, today's Gryphon duo is luxurious so wildly beyond essentials. But like a traditional three-line haiku of seventeen syllables (one of Ivette's with Miksang photo at left), it cuts right to the sonic core. That's where encoded musical energy transmits to the listener with tangible intensity.

To my mind, that's the essence of the name. It even reflects cosmetically in the rigorous avoidance of any protruding controls from these sleek face plates. From within our domestic alternate hardware options, I really had nothing which eclipsed the synergy of running these two machines in tandem. That spoke with conviction to mature engineering and just how tightly these two Essences were tuned as a team.

To hear each as its designer did, one really ought to make the effort to hear them both together. Then you'll know.