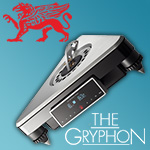 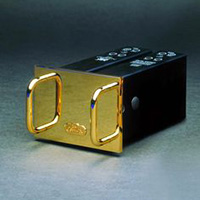 Having started in 1985 with a head amp then a phono stage, Gryphon of Denmark are the quintessentially analogue company.

Even though today's Kalliope flagship D/A converter can be optioned as a condensed fully encased module inside their Diablo 120, Diablo 300, Essence and Zena models to cover all bases, the company still don't do a streamer. That isn't an option.

What they bowed at HighEnd Munich 2019 instead was the Ethos CDP/DAC. It replaces the earlier Mikado. Years prior that had quietly phased out when Phillips discontinued its CD-PRO2 transport, then scuttled manufacture of upscale Redbook drives altogether. To retain sufficient replacement sleds for eventual service calls, Gryphon thus discretely discontinued formal Mikado production.

Finally Austria's StreamUnlimited introduced their 3-beam laser CD-PRO 8S module as official CD-PRO2 successor last year. Like Pro-Ject did in their RS2T, now Gryphon spotted an opportunity to revisit their support of the undying CD format. Obviously Ethos would be packaged with a built-in upsampler and digital inputs including USB to support 384kHz PCM and DSD512. Being a Gryphon, the circuitry would also be front-to-back balanced, dual mono, no feedback and class A.

Prior to its demo in the above full Gryphon system, CEO Jakob Odgaard was asked for a percentage. How much of the sound attendees were about to hear would be due to their new source? "About half. I couldn't exactly say 40% or 60% but a very significant impact on the overall sound." Recall that a CD's pits and lands aren't actual 1 and 0. They're just physical representations or analogues read by laser to register as two voltage states approximating square waves. That's not so dissimilar from how a cartridge reads the grooves of a vinyl LP.  Now we appreciate how the name 'Ethos' segues back all the way to the company's beginnings. In fact, nobody listens to digital; ever. Hearing only works in the analog domain. All digital must first convert before we can hear it. Whilst still in the digital domain, only measurements do any listening.

For Gryphon, the form factor of triangulating not squaring the circle of the CD is absolute novelty. So is a two-tone scheme to introduce silver into the previously all-black range. Upon his retirement announced during Munich 2018, company founder Flemming Rasmussen had promised Gryphon three more design concepts. The first of these testaments is Ethos. The second is the new Essence range of class A stereo and power amps with matching preamp which revisits the rounded-point triangle as a display detail. The third as yet remains a mystery. 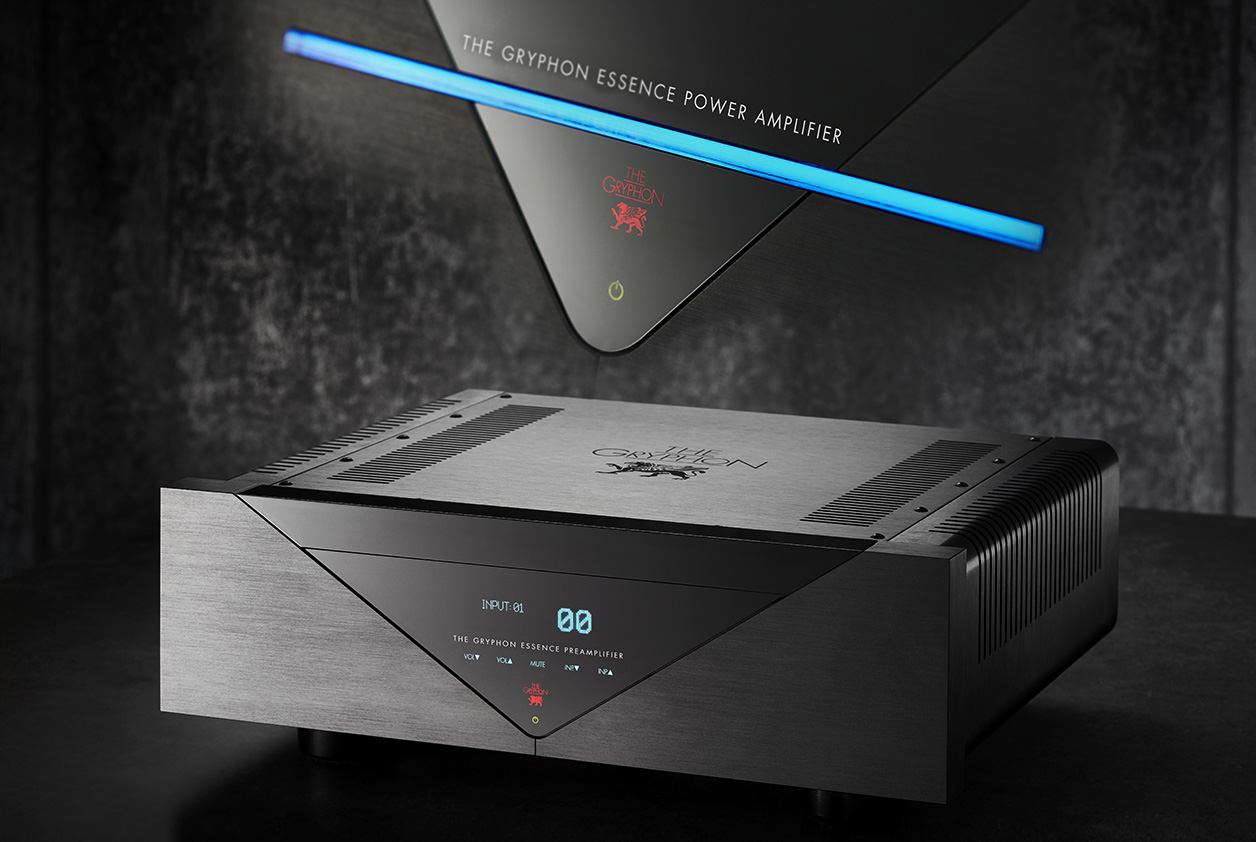 For physical SACD, a rather higher €39'500 budget might look at Métronome's AQWO separates with Denon transport. Ethos can only read the CD layer of a hybrid SACD. As pioneered for Kalliope, the USB input is powered by a super-capacitor bank for 12.5 Farad of virtual battery charge. More digital inputs are 110Ω AES/EBU and 75Ω BNC. There's even an AES/EBU output to convert Ethos into a pure transport which then requires off-board conversion. Analog outputs are on 2V RCA and 4V XLR. Being a fully balanced circuit, the latter are obviously preferred.