Meanwhile Maurizio had submitted performance graphs of the PA-1175 MkII generated with a Rodhe & Schwarz UPP200 audio analyzer. "The THD graph shows the regular decay of the distortion in the harmonic spectrum, the regular decay from the 2nd to the 9th shows the precision of polarization and good matching of parts. The THD+N is always below 0.05% from 20Hz to 20kHz, no coloration due to the generation of harmonics across the whole audio bandwidth. Distortion from minimum to maximum power decreases regularly, indicating the ability of the amplifier to drive even difficult loads. These graphs show the great linearity of the PA-1175 MkII." 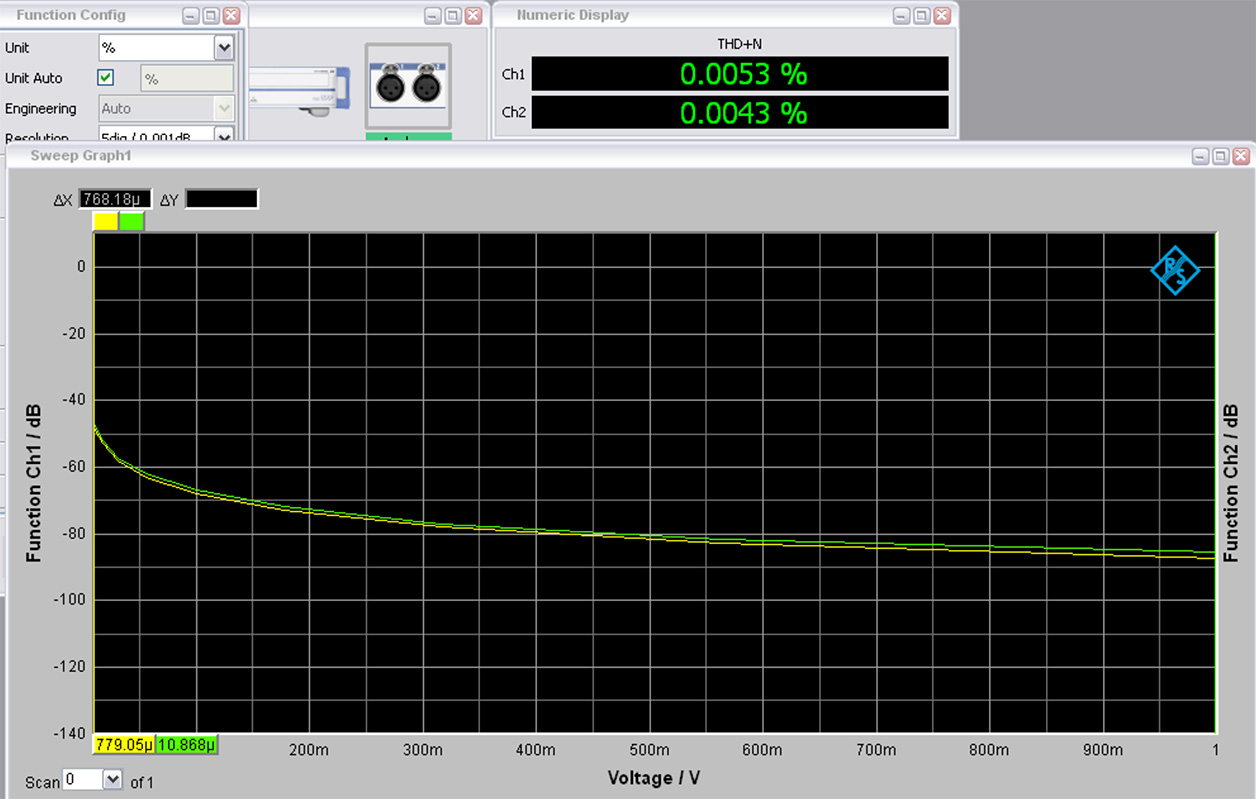 Here we see just how low the THD components sit, with d2 at -96dB and d9 at -111dB. The one thing I didn't know? Did the other amps in our collection exhibit a similarly gradual or far steeper decline of the harmonics above the 4th? 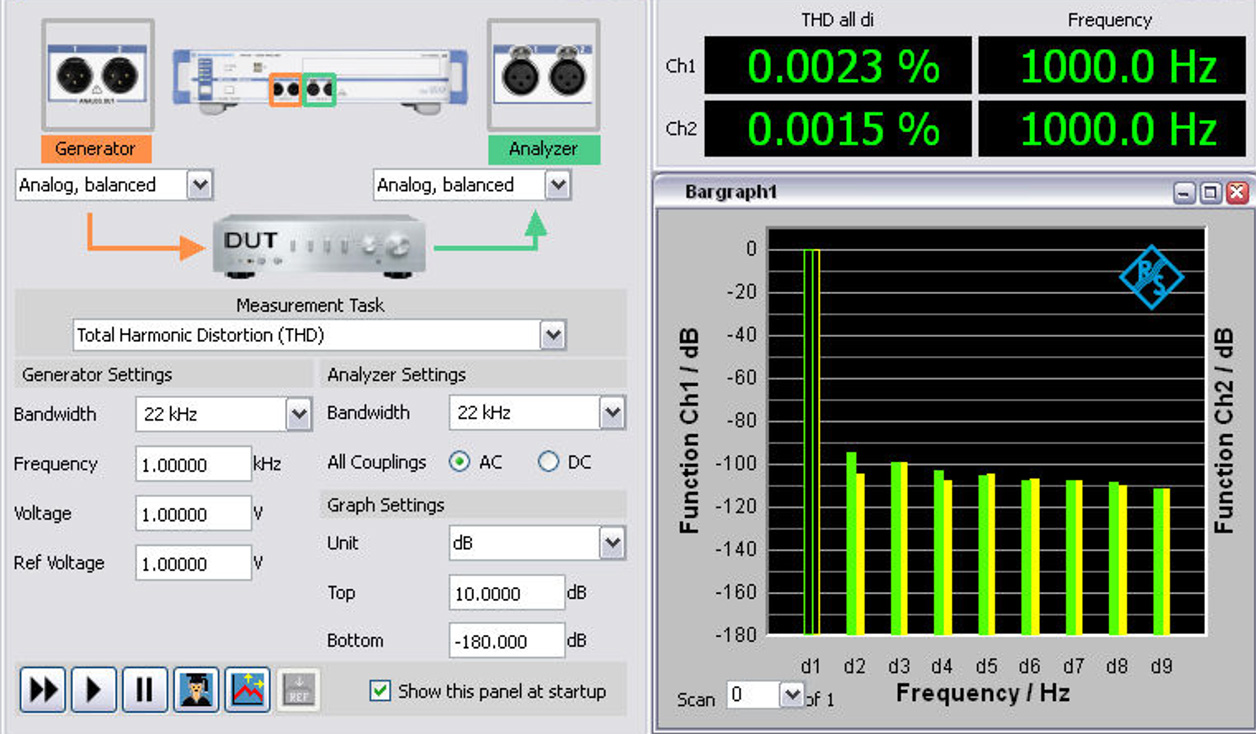 As it happened, further break-in didn't shift initial impressions and a 1MHz ultra-bandwidth fully balanced class A zero feedback Gryphon Zena preamplifier in for review only exasperated them demonstrably whilst working phenomenally well on our LinnenberG Liszt. 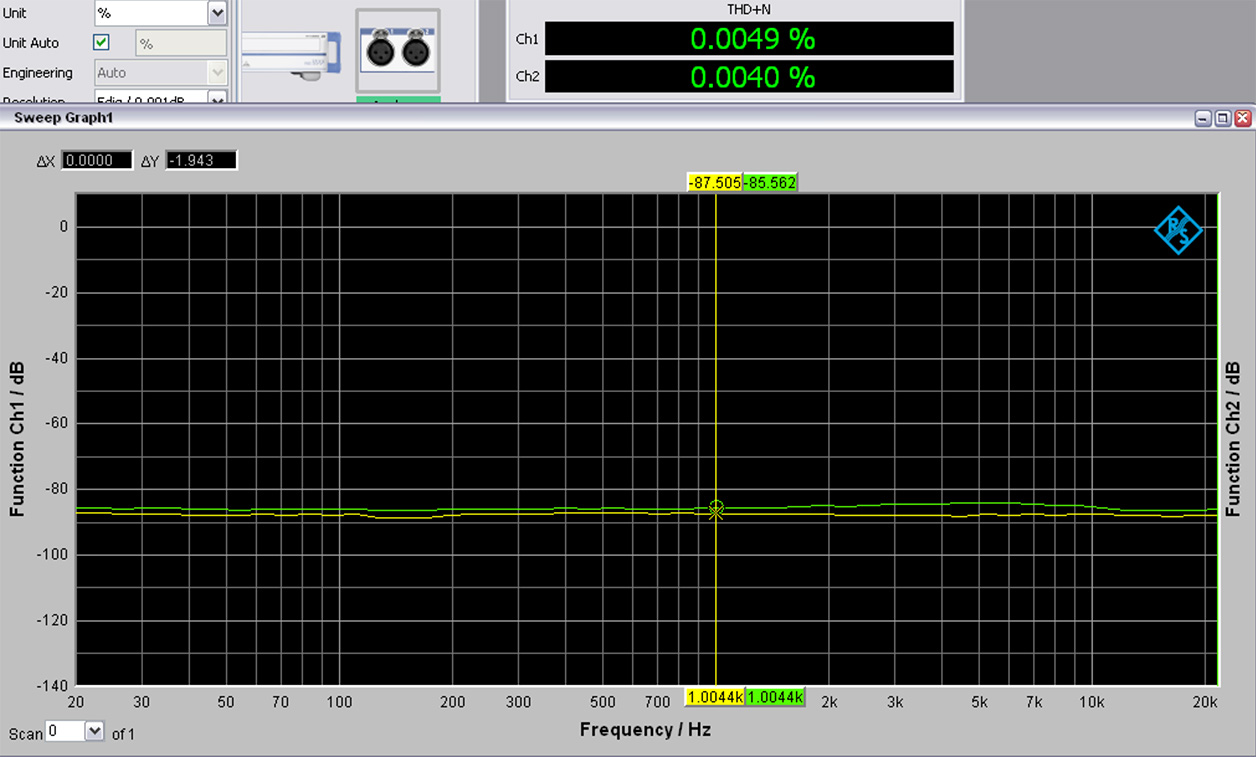 At this juncture, the usual audiophile remedy is to counter-steer the system with strategic upstream changes. For that recipe I used an Aqua Audio LaScala DAC with valve buffer and our Nagra Classic preamp. 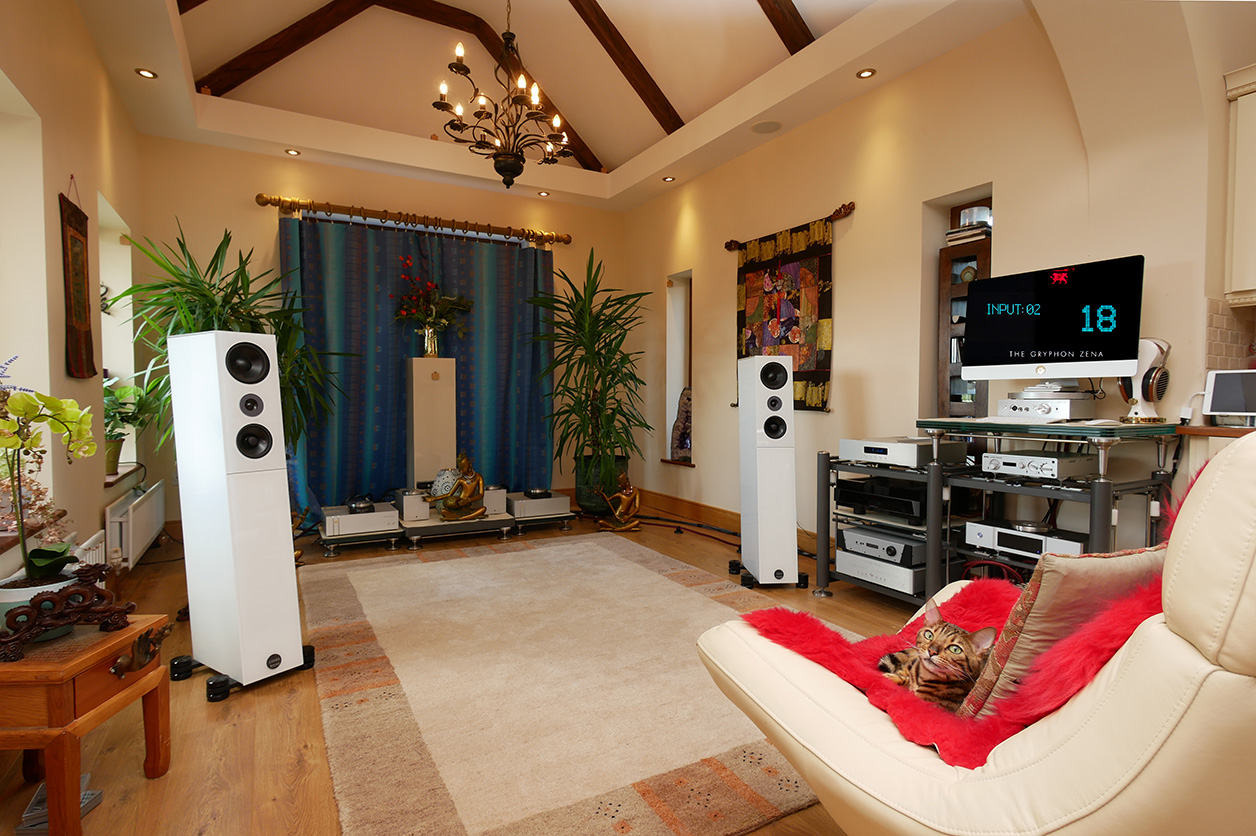 That hardware swap both proofed and proved my rice pudding with raisins. Take the Roby Lakatos number "Neshumale" from his Klezmer Karma album on avanticlassic. It features Yiddishe mame Myriam Fuks on vocals and the world-famous Franz Liszt Chamber Orchestra standing in for what on this track would be an Argentinean tango ensemble with Hungarian undertones. If this music were short-changed on its schmaltz slightly camp sauciness and the massed strings overexposed; if its elastic timing rigidified too much – it'd lose its appeal.

With the R2R tube-enhanced Italian converter and Swiss equally tube-seasoned preamp, the overexposure disappeared, leaving more sweetness and temporal fluidity in its wake without sacrificing any of the amps' existing virtues already extolled. The final adjustment was to select their lower damping factor. [The YouTube video shows the wrong cover art but the twofer Live at the Syndey Opera House is a real fire brand and kick.] 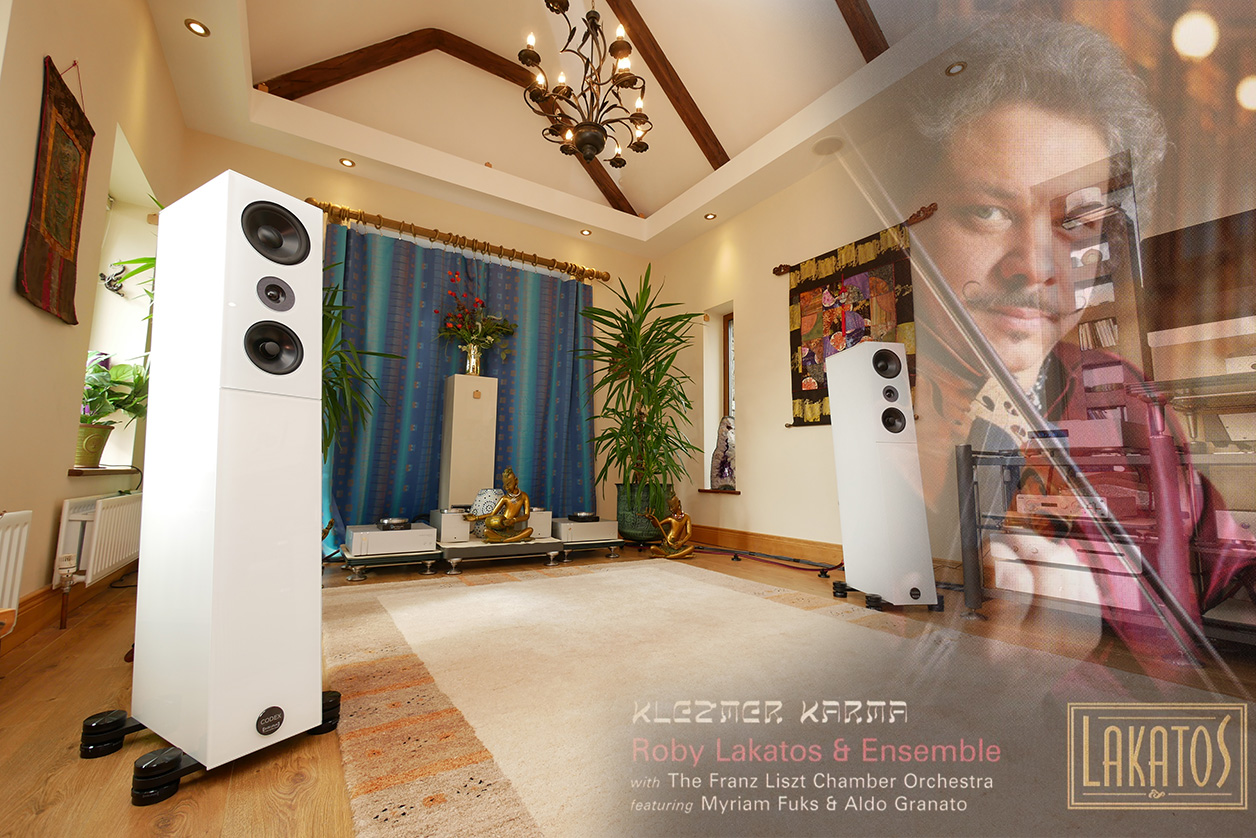 With Aqua LaScala and Nagra Classic instead.

For another very special example on this successful shift—with properly plump rum-soaked raisins in the good pud if you will—I caught up on the brilliant Swiss clarinetist Thomas Friedli who, on the very difficult piccolo D clarinet, played the "Andante" from a Baroque concerto by Johann Melchior Molter. If this goes off, the stumpy clarinet which here traverses registers usually reserved for the Baroque high trumpet turns nasal, shrill, pinched or glassy.

Now the Gold Note monos presented the rare instrument properly magisterial, brilliant, full-throttled and shiny. For comparison, look at this Molter concerto for the more typical high trumpet of the era played by a younger Reinhold Friedrich with equal aplomb. One clearly hears how the enhanced air flow and bigger bell of the trumpet create volume beyond even Friedli's uncommon command of the D clarinet.

After these detours into Gypsy and Baroque music, anything else on regular or irregular rotation ticked off all the same boxes. Now we can segue into the conclusion:

Relative to our opening gambit—of a specifically Italian music experience imprinted in the firm's slogan—my hardware adjustments had me duly relocated south. So I found myself in a musical milieu of perhaps Switzerland's Italian portion. It wasn't yet Tuscany's heartland where Gold Note headquarter. But it was definitely well outside the Germany I'd left as a young man. So I suspect that with their PA-1175 MkII and particularly so when bridged, Gold Note have introduced a new voicing to slightly compensate their usual warmer more generous cursive signature. Now in an all-Gold Note system of separates, there should be a very adroit balance of elegance, resolution and control. In a context of mix'n'match where these amplifiers end up collaborating with electronics from outside their own stable, simply account for injecting a bit of laissez-faire and textural nobility upstream.

Then you should end up with something approaching a musical amarone della valpolicella wine. Saluti.

Or as Marie Greggers commented, "six months ago, we changed our tag line again, taking the idea of the emotional audio experience even further: il suono italiano (always in Italian). We now feel comfortable saying that Gold Note's audio solutions are the Italian sound paying tribute to the fact that we are the biggest independent Italian audio company offering a complete audio range."