We love Edgard Varèse and Offrandes/Integrales/Octandre/Ecuatorial conducted by Arthur Weisberg from 1972 on Nonesuch. It's one of our favorites. Lots of dynamics and unusual instrumental combinations are all beautifully mastered by Bob Ludwig. The many wind instruments with their staccato on/off attacks and steep cut-offs just like percussion are used to create music that differs from traditional classical music with its many strings. Both turntable combinations with the Gold Note phono set played equally engrossing.

When the SPEC monos left our house, we rearranged the main system a little and played for a while with our Audio Note Meishu integrated amplifier. Next to the above described albums some others were noteworthy. Zita Swoon's A Song About A Girls—that really is the correct title—was by gaining presence from switching to the enhanced RIAA curve. This was contrary to Pat Metheny's Works which became too lively in enhanced mode. Ulla Meinecke's Wenn schon nicht fuer immer dann wenigstens fuer ewig was enjoyable in both settings. We conclude that just trying what works for any particular LP is the way to go. When the enhanced setting comes out as favorable, it might be an idea to mark that on the sleeve for later use. 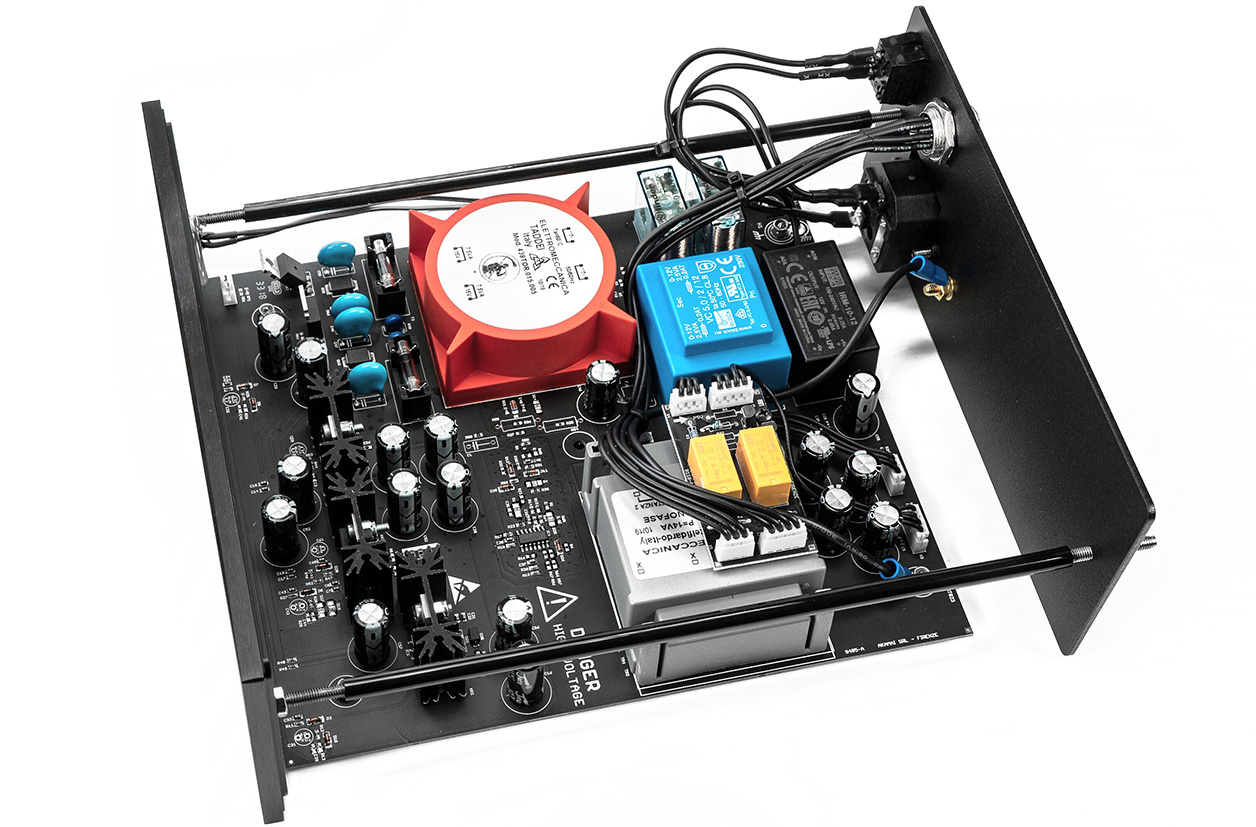 During the review period we grew attached to the Italian duo and what it did to the overall sound of any LP we played. We only could assess the MC part as the Takumi turntable with Ortofon MM cartridge was picked up just before the Gold Notes arrived. Nevertheless, we think the PH-10 should be on anyone's shortlist when considering a (new) phono stage. Its sound quality and many adjustment options combined with the easy way of accessing all the settings plus the ability to receive firmware updates now or in the future make the phono stage a formidable opponent. When the asking price is included into the equation, the outcome is even more favorable to the PH-10. As stated already, the addition of the PSU-10 lifts the PH-10 into another league instantly. The result of the upgrade is more than what the additional cost suggests as far as sonics can be valued in pecunia and thus highly recommended. All in all, we loved what we heard and are convinced that anyone who experiences the PH-10/PSU-10 will fall in love too. 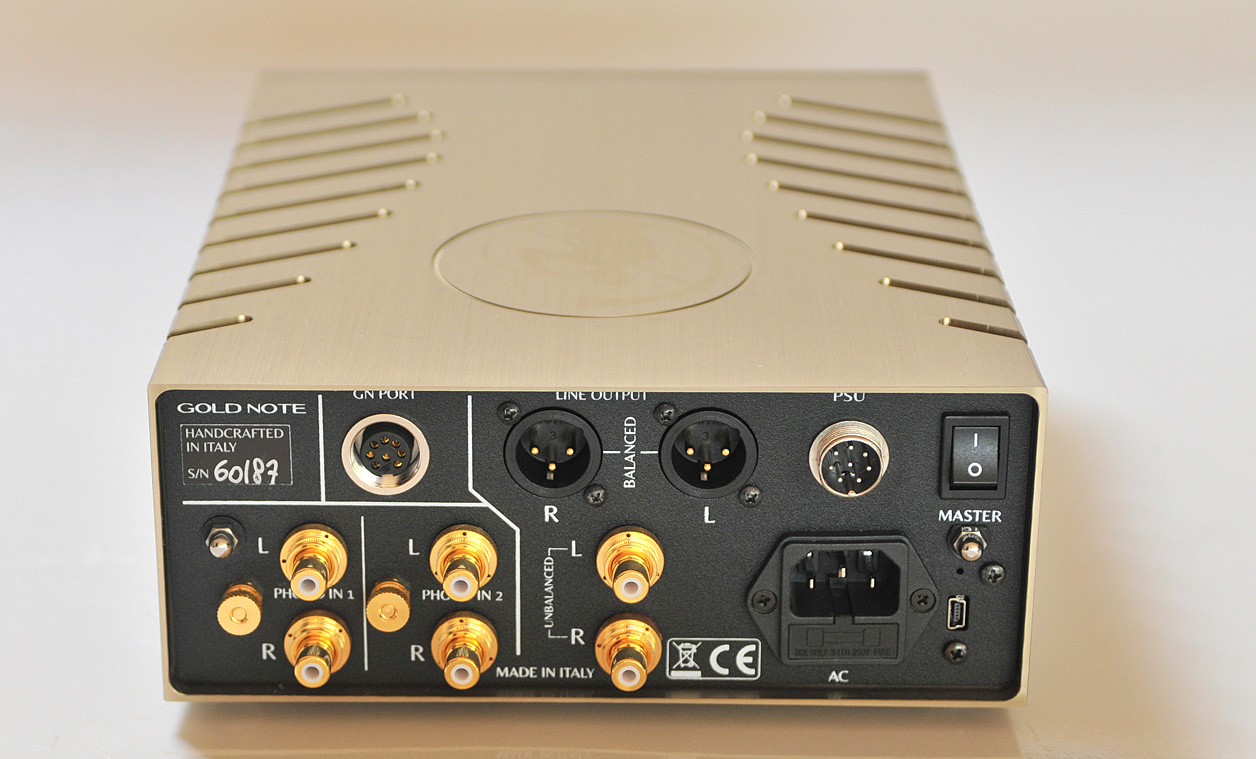