On the Blackbird the first record to spin was Pedro Soler & Gaspar Claus on Al Viento.

The opening track "Cuerdas del Viento" starts with the flamenco guitar of Señor Soler and a few bars later the cello of Monsieur Claus. While being a malagueña dance in style, that really starts only 5 minutes into the track. In the first part both musicians test each other, with the con-arco cello hinting at off-tune glissandos and dramatic lamenting bows. With the Gold Note, the positioning of the instruments in the room was very stable and realistic. Likewise for the size of the instruments in the virtual setting.

Vincent Peirani's Living Being II opens with "Night Walker" and shows that the accordion can be used in various musical milieus. The album meanders through jazz, rock and fusion sometimes very melodic, sometimes touching upon the atonal. Playing a bit louder than our average, the Gold Note followed the input and delivered convincing dynamics to the power amplifiers. When we switched to the Holbro with the Benz cartridge, dynamics changed somewhat, showing the differences between the reworked Japanese Denon and the more gentle perhaps subtle Swiss.

Another favorite at the moment is Eric Vaarzon Morel and Chanela's Flamenco de Hoy.

Our late friend Ab de Jong produced this as a CD in 1992 and last year a high-quality LP released on the Concerto Label. This is progressive all-out flamenco with the characteristic fretless bass that matches wonderfully with Eric's Gerundino guitar. Listen to the second track of the album. Here the palmas or hand claps make for transients that are a litmus test for replay. That's because they should sound like fleshy hands, not dead-wood sticks, plus each clap should sound slightly different. Compared 1-to-1, we have to say that the Holbo/Benz topped the Feickert/Zu combination on the hand claps but the Feickert/Zu dominated on the bass guitar. 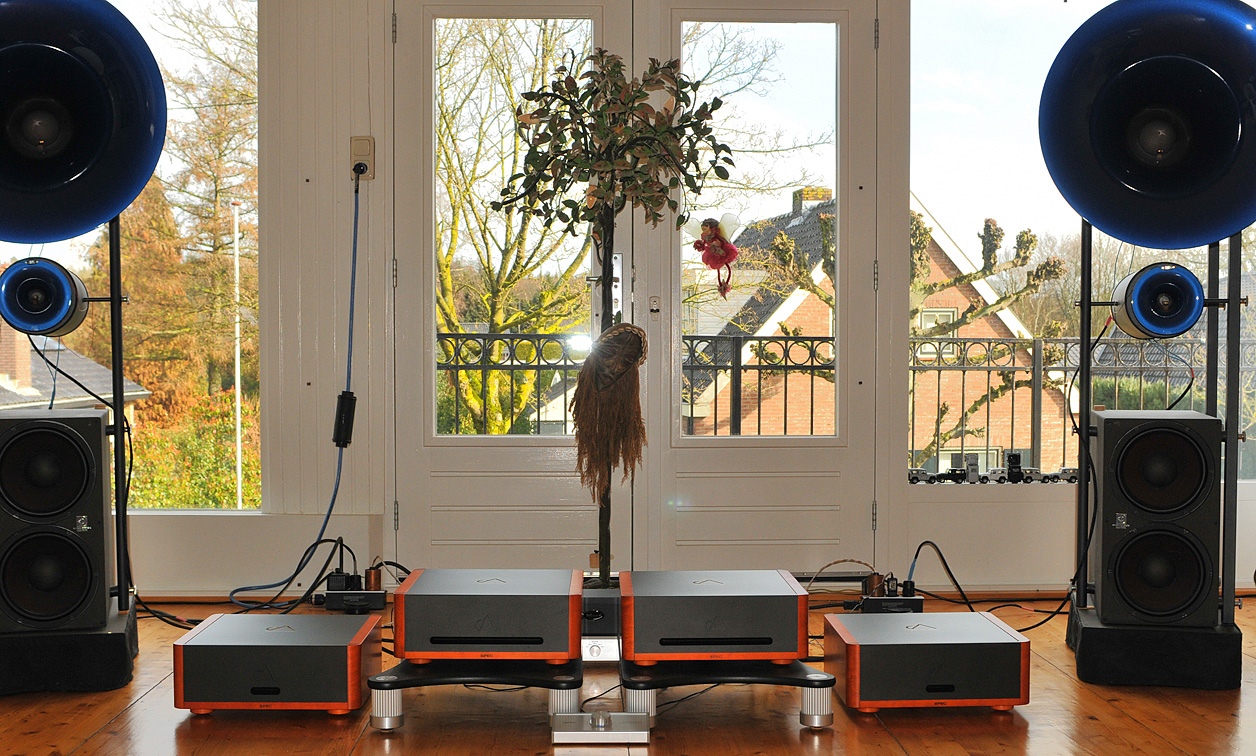 Unifony is a very spherical album by Minco Eggerman and Theodoor Borger in collaboration with trumpeter Mathias Eick and contains widely stretched soundscapes. The Gold Note PH-10/PSU-10 depicted these with grandeur. We liked what we heard so this was the ideal moment and material to see—or better hear—what the PH-10 would sound like with its own power supply, thus without the PSU-10. Here we can be short. After listening to the two-box setup, the single PH-10 still sounds very good but it's like a Monday morning. You can function but not optimally. So if you like the PH-10, don't hesitate to acquire it, but save or wait for your tax return to come in and add a PSU-10.