Plug'n'play. I played my game by reseating cords of digital transport and amp. Unlike the Denafrips DAC which prefers to never power down, Bakoon's patented Jet-Satri bias circuit stabilizes instantly and the SD card reader is less critical than the converter. Here we see how the cover plate of the NCF duplex features a matte diagonal carbon-fiber pattern while that of the non-NCF version parades a shiny gloss and parallel weave. 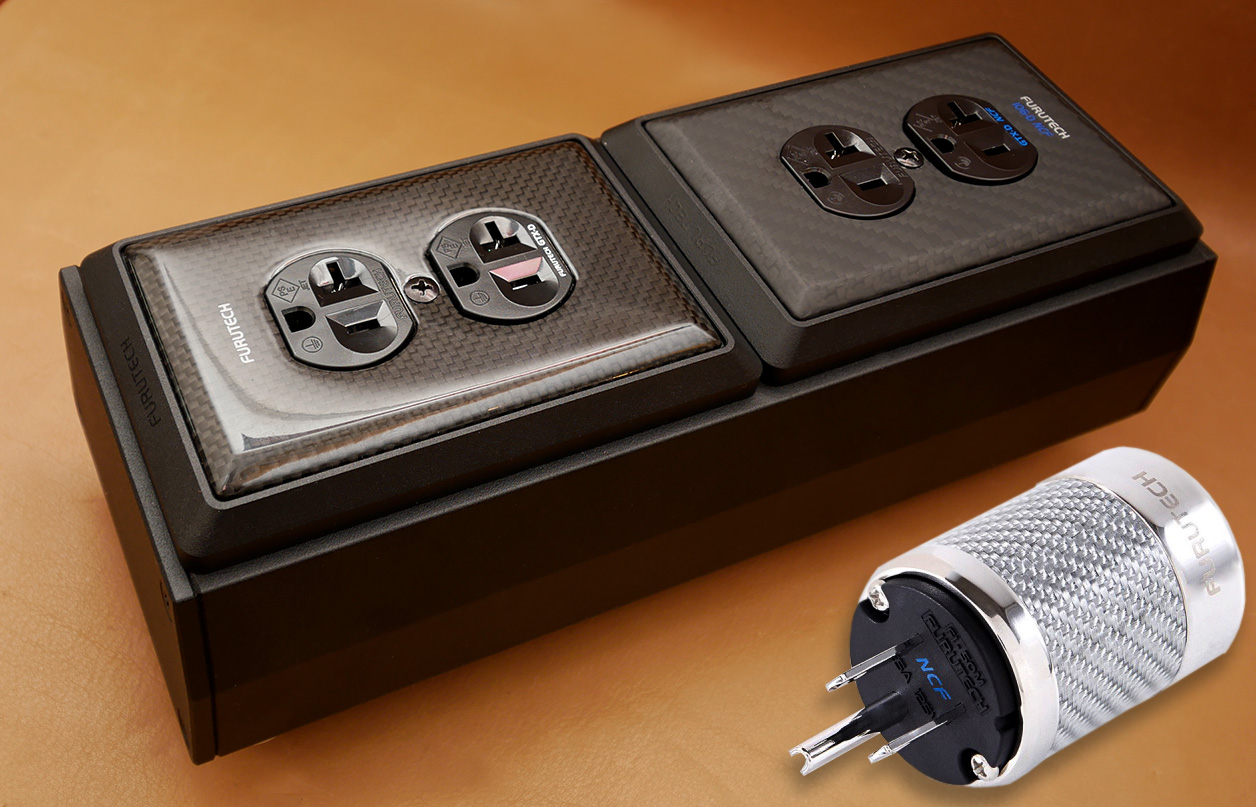 Like the Polish review of the Booster Brace, I heard my now cleanly isolated NCF action as belonging in the general resolution drawer. For me its specific job was contrast enhancer. The difference keenness of sounds vs silence, what one might call inherent opposition, was higher. That meant more intense image pop. Related to this was a sense of better focus, even greater microdynamic differentiation. Though it reads conflicted for my secondary effect, I also heard NCF's action as being subliminally gentler. My focus for that was on female vocals. True, gentleness would seem to oppose higher focus. In usual parlance, focus is about sharpness which then puts it at odds with anything more mellow.

But these were actually two different layers. Stronger contrast ratio lived on a more obvious upper layer, the more felt-than-plain degree of new mellowness on a deeper finer strata. Both coexisted without mutual cancellation. I suspect that this secondary effect falls under the general rubric of grain, albeit a very subtle grain. It's why I locked onto it only in the presence region and then best with voices not  instruments. The dose of the NCF effect was stronger with the socket/plate combo than the brace on the non-NCF socket/plate. But it was still additive when I slipped the double brace over the two power plugs in the NCF duplex. 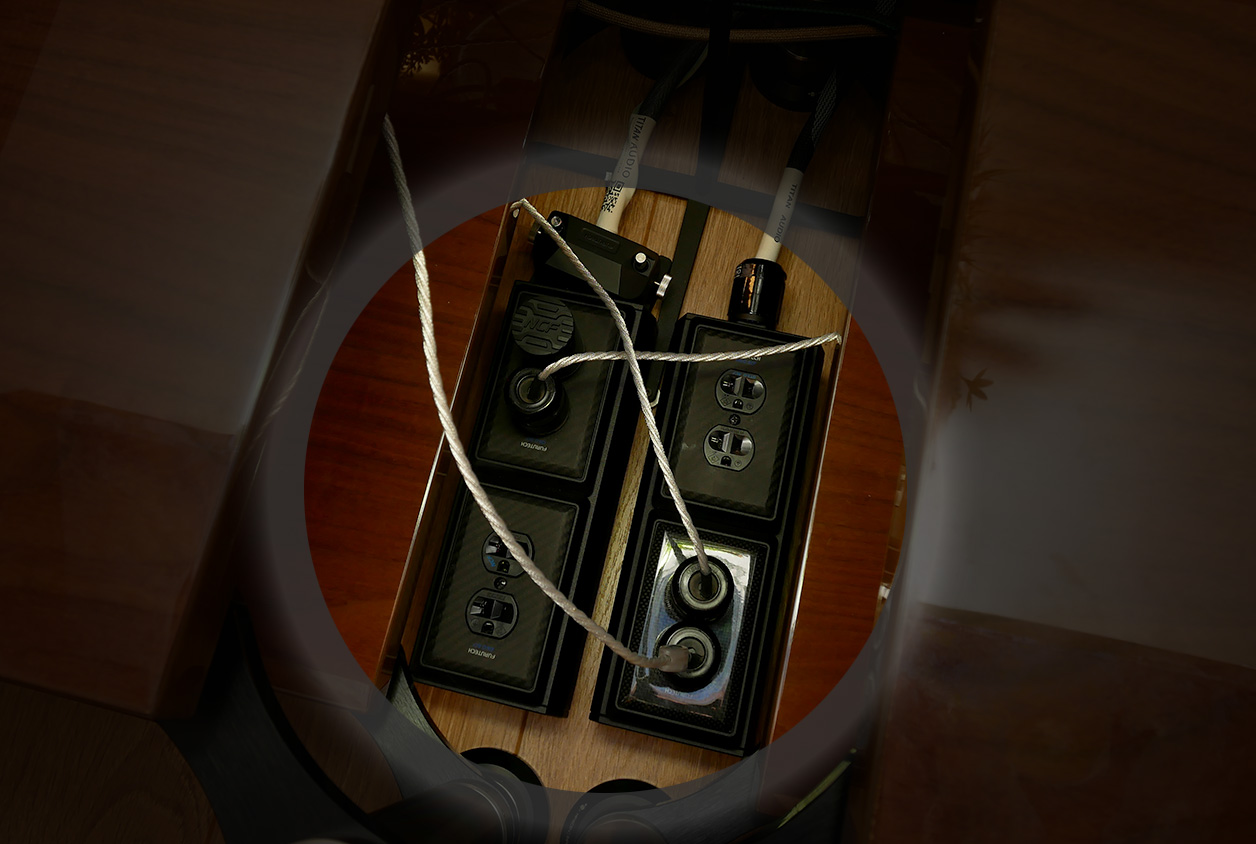 Plunk'n'pay? Since I could, dual and single brace finally gussied up the stock GTO-D2 NCF. That suggested that Furutech's crystalline attenuation of UHF noise—which we can't hear as such, only its 'intermodulation' on the actual signal—has good multiplication factor. Fiscal reluctance naturally hopes for less and less returns as one applies ever more NCF mass to one's power delivery. I just wouldn't know where/when. With the toys at hand, I could still track additive benefits with my maximum attack of full-NCF power box + twin cuff on one duplex + Clear Line for the spare fourth outlet + single brace on the box's IEC. That mass showing of crystalline action added some extra specificity in the depth dimension. For me, that's often a benefit of lowered micro noise. Soundstage width/depth are mostly down to speaker dispersion and setup. To throw proper depth requires breathing room from the front wall, period. But to get 'all lights on deck' for the farthest stage layers relies on other factors. From experience, those include phase consistency, low energy storage in transducers and a microscopic system noise floor. 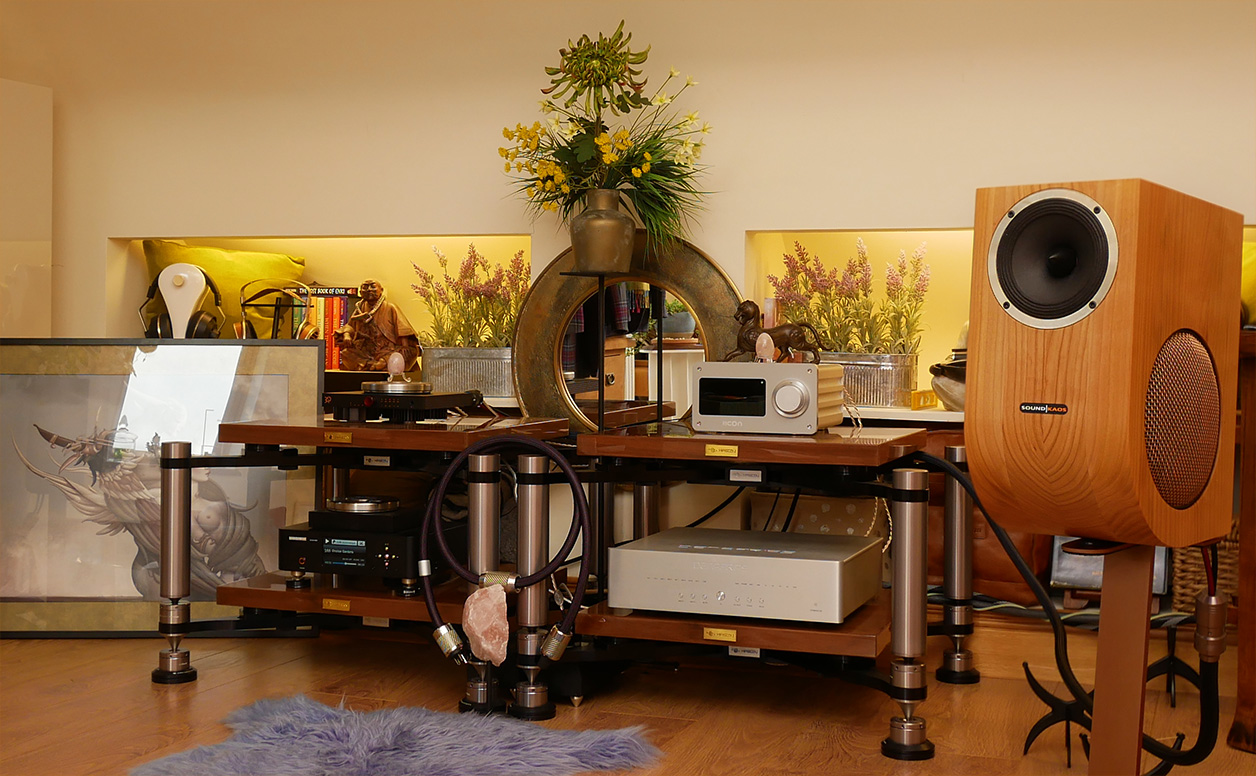 To rephrase the above, faux resolution applies Photoshop's 'sharpen' command to an image just shy of perfect focus. It's trickery after the fact to fix a minor mistake. True resolution requires no post processing. It used a superior lens, remote-actuated trigger, perfectly immobile tripod and massaged lighting. Everything is in perfect focus without pixilated hype. That's my best attempt at explaining how Furutech's passive flux-field filtering manages to increase focus/contrast without sounding any the sharper for it; rather, subliminally softer. It's only a contradiction when one doesn't think on it just a wee bit more. 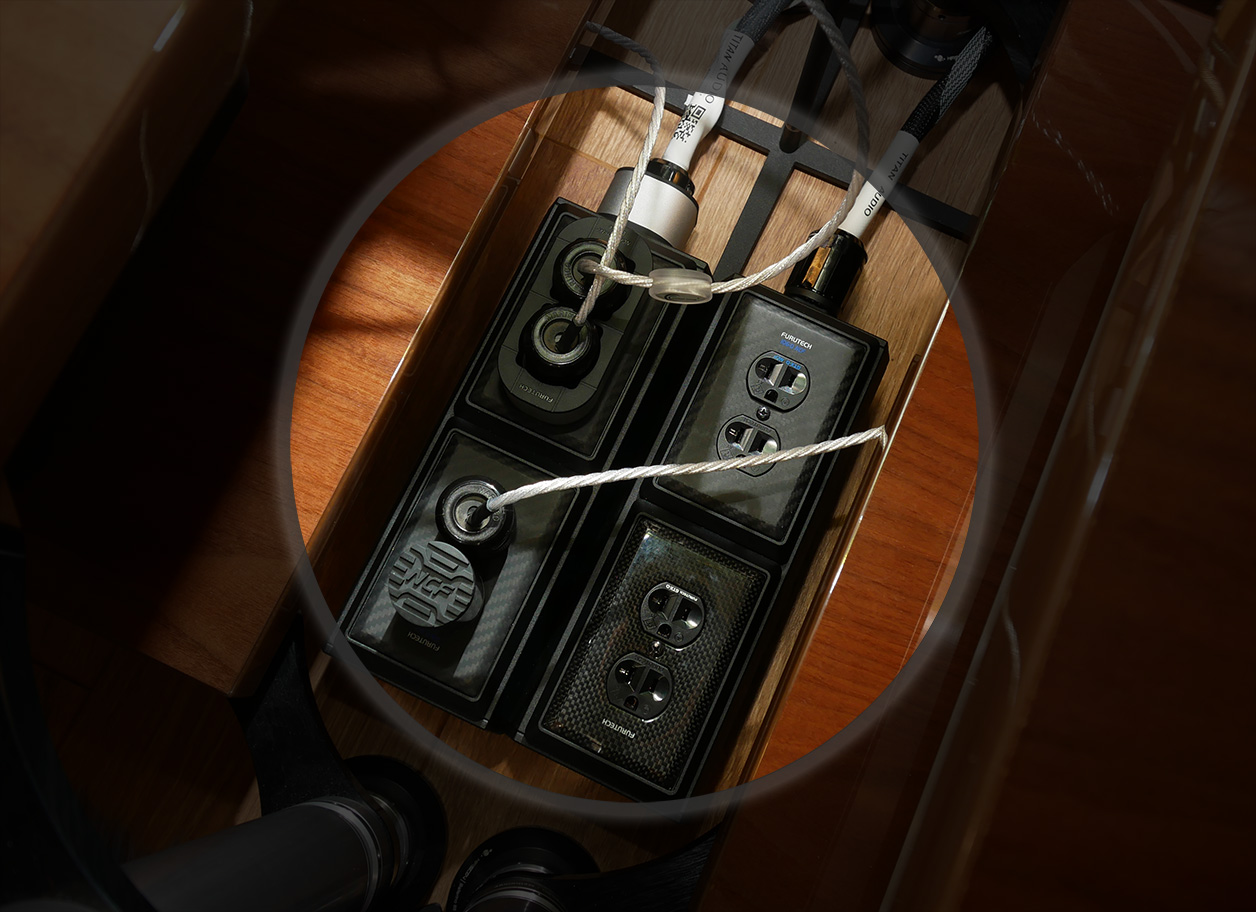 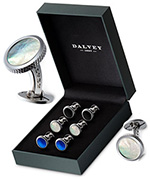 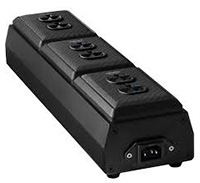 NCF: Novel Cancellation of Faux? Something to that effect feels à propos. Whatever exactly Furutech's passive filtering removes—and by whatever slightly mysterious means it does so—wasn't natural. That which it overlaid now rises up to fill its place. It becomes a higher suspension of disbelief, thus more easeful listening pleasure. NCF in its various delivery media is a very easygoing effect. I can't wait to hear it become available on low-level signal cabling.

It's here already in passive AC distributors, plug-in parallel filters, add-on sleeves, outlets, duplex covers and power cords. Furutech's Nano Crystal Formula² is quite à la carte. Help yourself as it suits budget and needs. Because they're perfect retrofits, the Booster Braces and Clean Lines should be of particular interest if you already have a power conditioner or AC filter you like. There's no need to replace it just to add NCF. For spare sockets, go Clean Line. Otherwise add NCF braces wherever applicable.

Like cuff links on a dress shirt, they're the finishing touch. And if you need six rather than four NCF outlets, the new GTO-D3 NCF already has your name on it.