Moving on, the Fidata HFLC provided the same musical sorting service I'd previously heard with superior USB cables and reclockers. In comparison to the stock CAT5 cable, the Japanese specimen sounded smoother, more vivid and pleasant, singled out instruments far easier thus better and moved the tonal balance slightly down. It was perfectly calm whereas its competitor was far hotter, shoutier and rude in general. The Fidata had far better decays, injected mass into percussion and wasn't abnormally lit up. Top-notch bass aside, general smoothness across the bandwidth was the second prominent virtue. Fidata's more mannerly sophisticated approach was unequivocally better than its rival's clamorous twitchy attitude. Poorly recorded rock/metal showed in better light yet didn't extract a payment in trade. The cable acted like a skilled makeup artist on no-fee day. 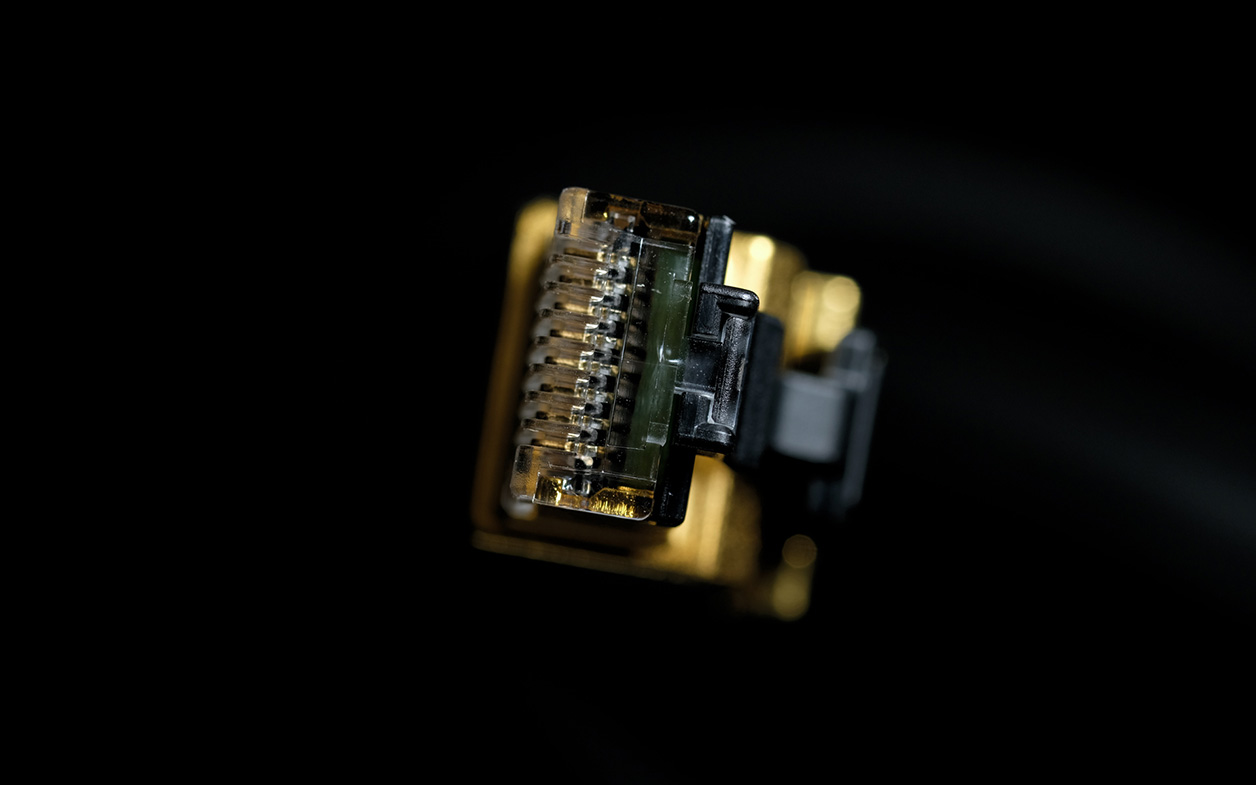 Despite the slight liposuction downstairs, dynamically expansive, punchy and driven fare showed no sensible limitations whilst a wall of orderly sounds sat against a background that was darker than with the regular cable. Let me stress again that these differences weren't particularly intense on their own but added up to a perfectly understandable message: the generic cable belonged into the trash bin.

Summary. My little cable adventure ended with a rather unexpected result even though common sense, mild skepticism and general caution had indicated otherwise. Hence the Fidata HFLC led me to several conclusions which I can no longer ignore or dismiss. This LAN cable made a potent contribution to my sound. The Fidata HFLC made the music flow better, was more easy-going, better sorted, clearer and smoother yet neither overly lit up nor edgy at all. That was most valuable. Granted, strapping it between a regular router and their own HFAS1-XS20U loaner wasn't the most ideal scenario yet sonics improved nonetheless. Now I can only guess at what might have happened were the component used only for storage to expedite files to a separate streamer via today's cable where it is said to truly shine. If its sub-optimal placement in my system resulted in performance this good, hopefully one day an opportunity arises for me to hear the full dose! 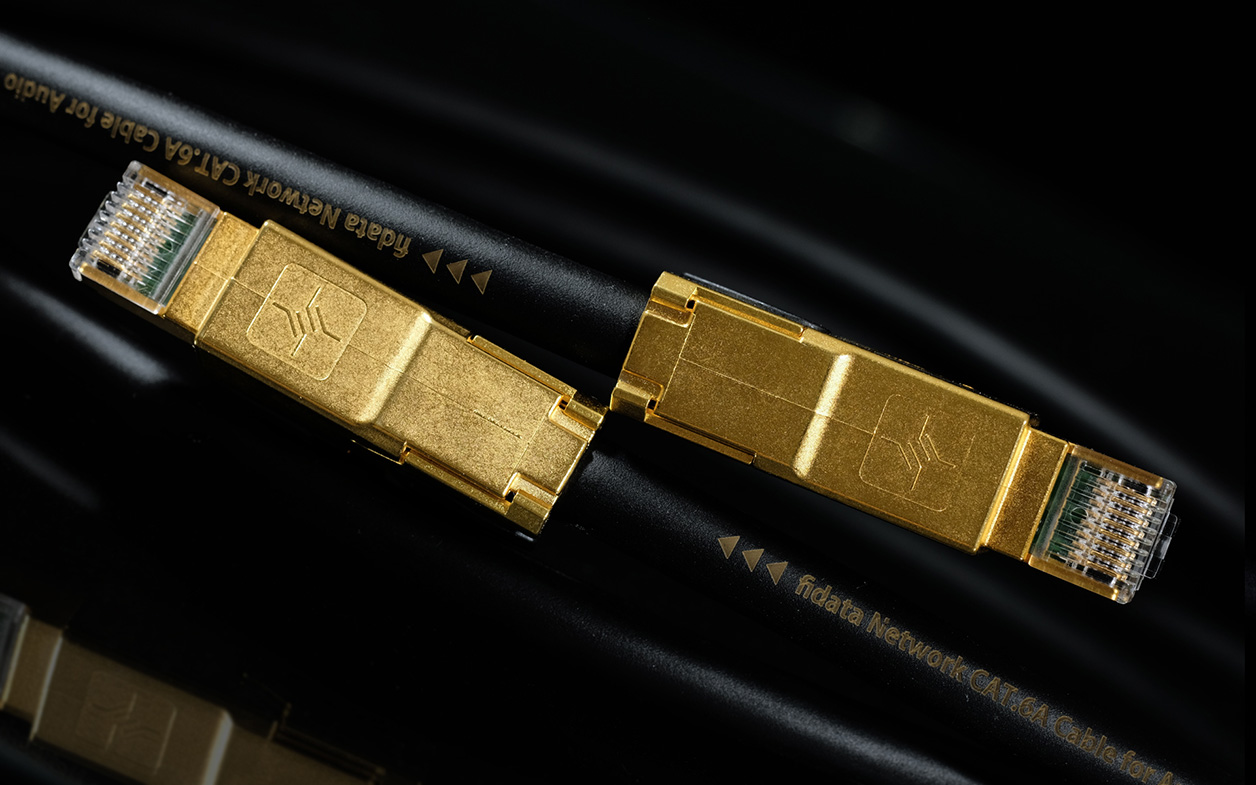 The Fidata HFLC is far from affordable though in the context of systems similar to mine still priced within reason. Made well and capable of improving the sound of networked audio, it aims at enthusiasts who are keen to address even theoretically unimportant elements like network cables. Is Fidata's HFLC worth the effort and ask? At my place, with Fidata's own HFAS1-XS20U and a basic Linksys router, it most assuredly was. How it might behave with your hardware I couldn't say. For me there simply was no question. The HFLC was well worth getting acquainted with and—to keep my inner sceptic at bay—have an actual listen to learn that even this type of cable matters.