First to debut was the EF110, least expensive of the Entracte and lightest. But listening soon revealed that performance was anything but lightweight. I used the supplied AC cord to replace my $2'499 Exact Power 15A with $2'930 Arkana Corona Magi power cord combo. This was a blatantly skewed proposition but a known reference point. Whilst falling a little short, the newcomer acquitted itself more than respectably. Noise reduction was somewhat less but the unit's filtering still achieved a low noise floor for a good amount of low-level detail especially at lower playback levels.

Dynamics had good liveliness and gradation. Swing and impact matched the reference, indicating that the design indeed suffered no compression as claimed. Tonal balance was properly weighted with just some minor texture in the upper end. Midband on down was exceptional. In fact, here the EF110 displayed a balance reminiscent of a stratospherically priced contender, DR Acoustics' Antigone. That was a noteworthy achievement. The soundstage was decently delineated and imaging quite dimensional although scale reduced slightly and distances between objects were somewhat less obviated against the reference. Taking price into consideration, this was highly elevated performance. 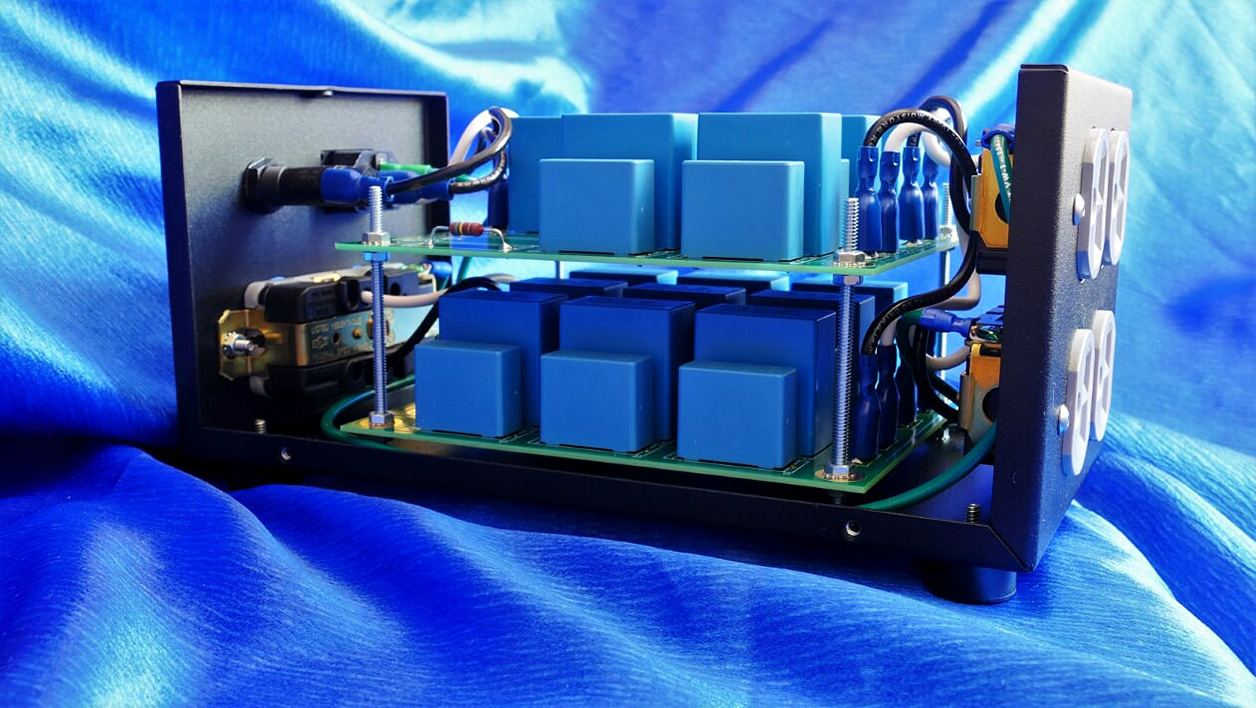 Since prospective purchasers, especially first-time buyers, will be more interested in real-world context, I put the EF110 through another round of tests to answer the more fundamental question: how much did it improve the sound versus no power conditioning at all? The short answer was, drastically. It wasn't just good for the money but very good especially compared to cost equivalents like wall-wart parallel filters supplemented by power distribution strips; or basic power strips incorporating rudimentary noise reduction. At $599 Canadian, the EF110 swept away huge amounts of high-frequency hash that obscured the sonic picture and established a considerably more accurate frequency balance. Space changed from a two-dimensional sheet to a more layered three-dimensional tableaux. Dynamics gained major scope thanks to greater low-level information. These changes were dramatic and showed that Entracte take their least expensive product very serious indeed and have endowed it with considerable abilities.

For a change, I chose to break with numerical sequence and look at the top EF130 next, partly out of curiosity, partly to establish an absolute range of difference. The EF130 showed higher pedigree with the upgraded power cable so descriptions here will be of very best behavior. I make the assumption that at this level, prospective buyers will want to be on their best ancillary game. The stock cord provided a similar basic character with somewhat diminished capability. 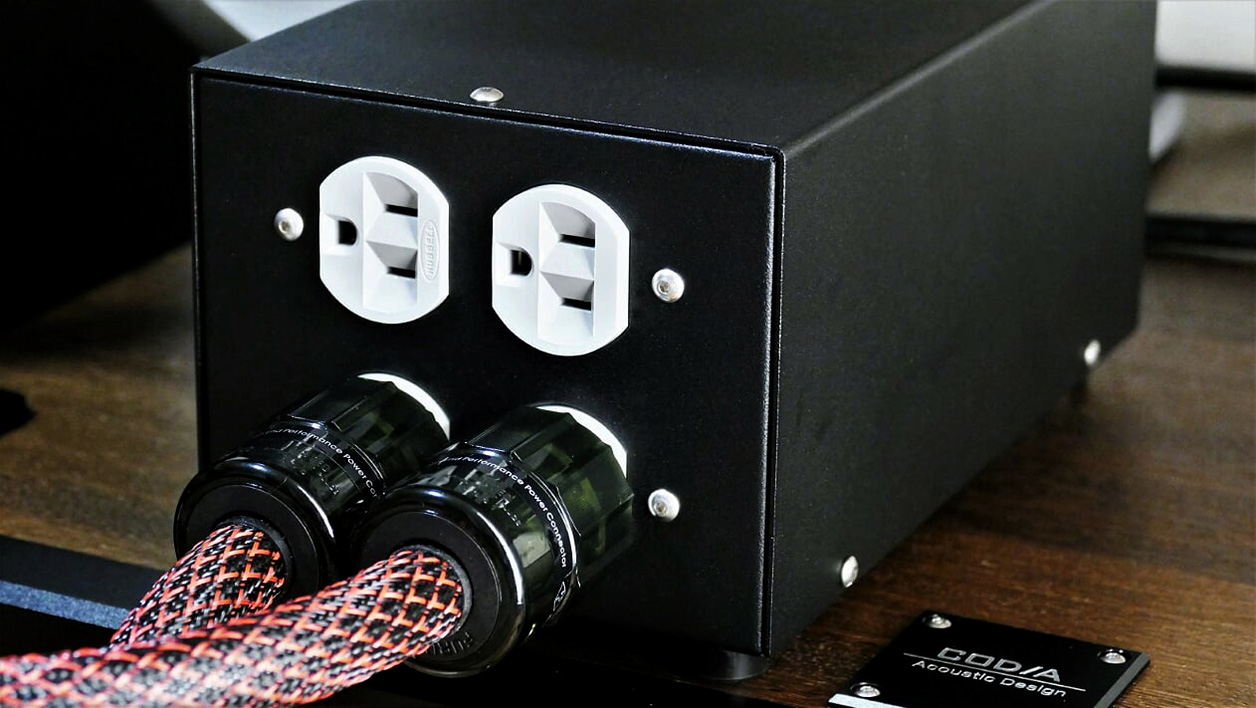 Entracte's best built on the substantial strengths of its 'smaller' siblings and subtracted their limitations. Underneath the hood it has the advantage of two stories of not only more capacitors but more networks which are frequency specific. Mr. Taylor described the EF130 as a beast and indeed, the demure unit flexed muscle to live up to the boast. My system achieved noticeably improved noise reduction over my standalone Exact Power reference and came close to matching it when the Exact was augmented by Gutwire's Ultimate Ground, a feat previously met only by the stellar 1st gen DR Acoustics Antigone/Red Fire Ultra combo. The noise floor was exceptionally low for increased dynamic palette at top benchmarks. Low-level instrument details emerged from a darker background and were evident earlier in the recording with pronounced dynamic magnification. Dynamic gradation proved a draw with the Exact, both pulling a rich micro-to-macro range from every recording, an established strong suit of the Exact Power.

Tonal balance with the EF130 hit ideal turf with a combination of expressiveness, weight and uncanny upper-octave sweetness that mirrored peak competition like the Antigone. Soundstaging and imaging were handled with similar pedigree. The system unleashed vast vistas where the recording dictated, graced them with distinguished localization and appropriate social distancing between performers. There was transparency of space and solidity of image. Density was immensely palpable. Depth and projection were reference caliber, deep and immersive. The sense and character of space was more akin to live than replay. Hall cues behaved like a natural consequence of real instruments in real venues. Given decent recordings, it revealed intricate subtleties of space or obviated the complexity of engineering craft. The sole parameters of superiority for Exact Power were soundstage width where no other power conditioner regardless of cost has managed to surpass it; and the consistency of character afforded by its regenerator function in the face of hydro fluctuations. Those items notwithstanding, the Entracte was clearly an overall superior performer in noise reduction and merited comparison much further up the price chain.