The three look identical, emphasizing that price difference isn't for manufacturing quality but performance. A nondescript appearance is underscored by lack of a visible logo. Only an underside sticker identifies company and model. Each measures 9x4x5" DxHxW and weight increases from about 4lb to 5lb due to higher internal parts count. There are 4 high-grade Hubbell outlets on one side, on the other a 15A IEC input, 120V/12.5A fuse holder to safeguard against reckless abandon plus two more outlets. These i/o exert strong mechanical grip for superior electrical contact and power transfer. The case is folded sheet metal in textured black paint. There are four medium-density rubber feet and assembly hardware is a mix of Allen screws on the visible surfaces and slot screws on the belly. Whilst not carved from billet aluminum, the case shows suitable refinement and attention to detail. Mr. Taylor was thoughtful enough to provide a reasonably thick 14-gauge power cord. 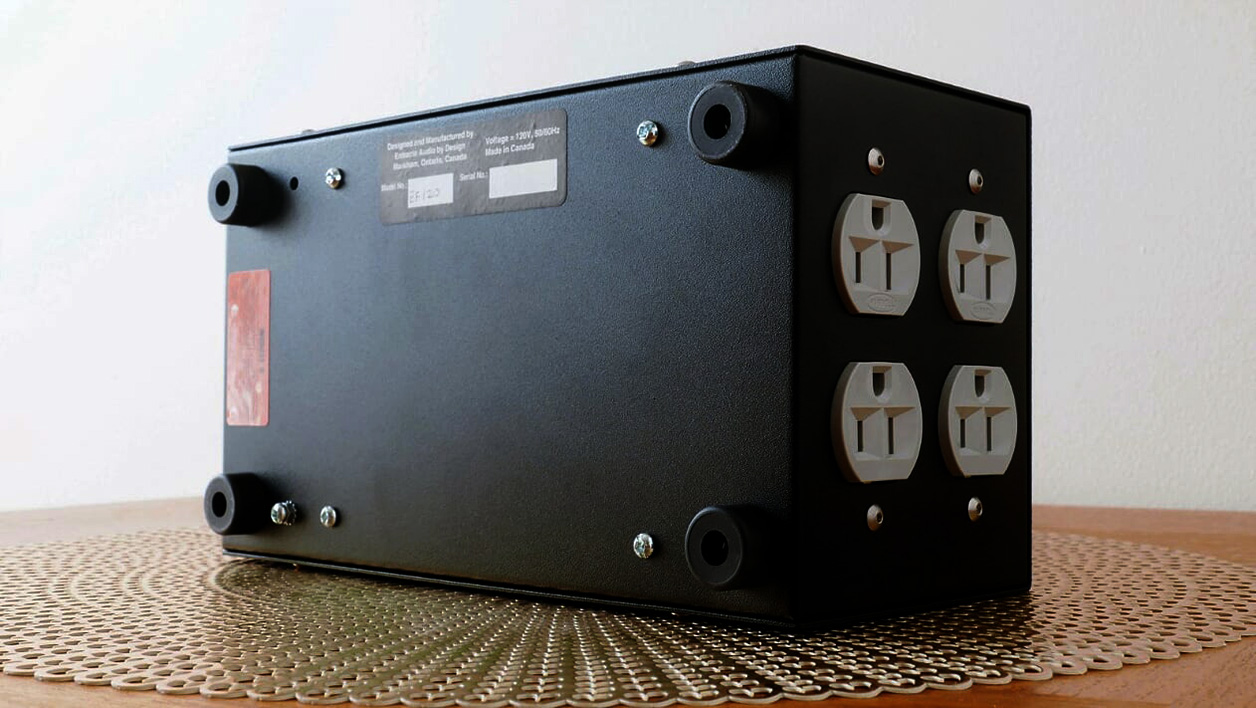 During the course of the review there were system changes which allowed for a wide variety of combinations. Describing the sound of a power conditioner is of course a misnomer. Their job isn't to 'have' or 'create' a sound but to clear a path for every component to be at its best by working with cleaner more complete information. Sonic descriptions therefore amount to descriptions of systemic effects. With a trio of products aimed at different prices, my observations had to address absolute effectiveness vs. value. So I envisioned intended target audiences.  Each of the conditioners had stints with an outgoing Auralic Altair and incoming Altair G1 source married to an Audio Zone D2 amp. I gave the Entracte kit a few days to run in on every outing. Interconnect and speaker cabling was a mix in the first round and stayed with Audio Art IC-3 e2 Kryo balanced and a biwire combo of SC-5 SE and SC-5 e2 Kryo. Power cabling was Arkana Physical Research; or the stock cord to the conditioners, Audio Art Power 1 ePlus Cryo to the components. The sonic benefits from the upgraded AC cable on the conditioner increased as the model number rose, with the EF130 taking best advantage of Arkana's superior tonality and image density. Speakers were Mark & Daniel Maximus Monitor MkII. Different resonance management devices were tested but the stock feet proved effective enough. Although some other options afforded minor improvements, most did not. The subwoofer was never in use.

Musical selections were my usual potpourri of chestnuts and fresh titles. For classical female vocals I chose Julianne Baird's "Woods Rocks and Mountains" from Dorian's The English Lute Song. Lovely soaring vocals are given dizzying range thanks to zero dynamic compression. The minimalist mic technique digs out a treasure trove of detail and subtlety from performers and venue. This has long been on my go-to list. For modern female vocals I plunged into Ane Brun's gorgeously engineered It all Starts with One, a lovely compilation of delicate minimalist atmospheric introspection. This was followed by a quick bite of Danish-born Agnes Obel with the single "Myopia" from the eponymous album described as Chamber Pop and liberally sprinkled with flourishes of 80's experimental divas like Laurie Anderson. Where one is a large space and sparse, the other is a dense and intricate soundscape. 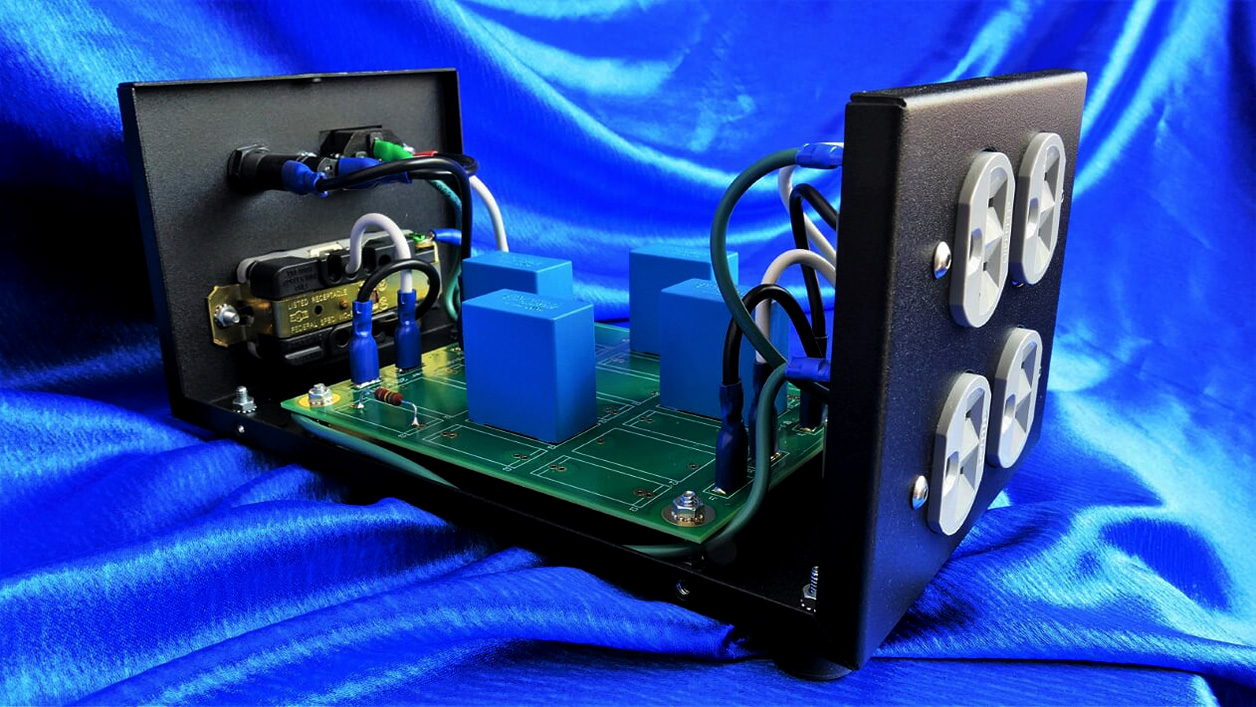 From FIM's This is K2 HD Sound I chose some toe tappers but couldn't remotely keep up with the scintillating Flamenco footwork of "Zapateado". This is a stunning punctuation of fiery transients intertwined with warm guitar and complex hall/floor interactions recorded in reference quality. For my Blues fix I turned to an unlikely source. Those associating Prince with Pop will be stunned when they hear "The Ride" from the multi-disc Crystal Ball album, a rousing live performance spotlighting some heavy-duty guitar work. This shows that the demised royalty of the hit parade had more facets than the charts revealed. 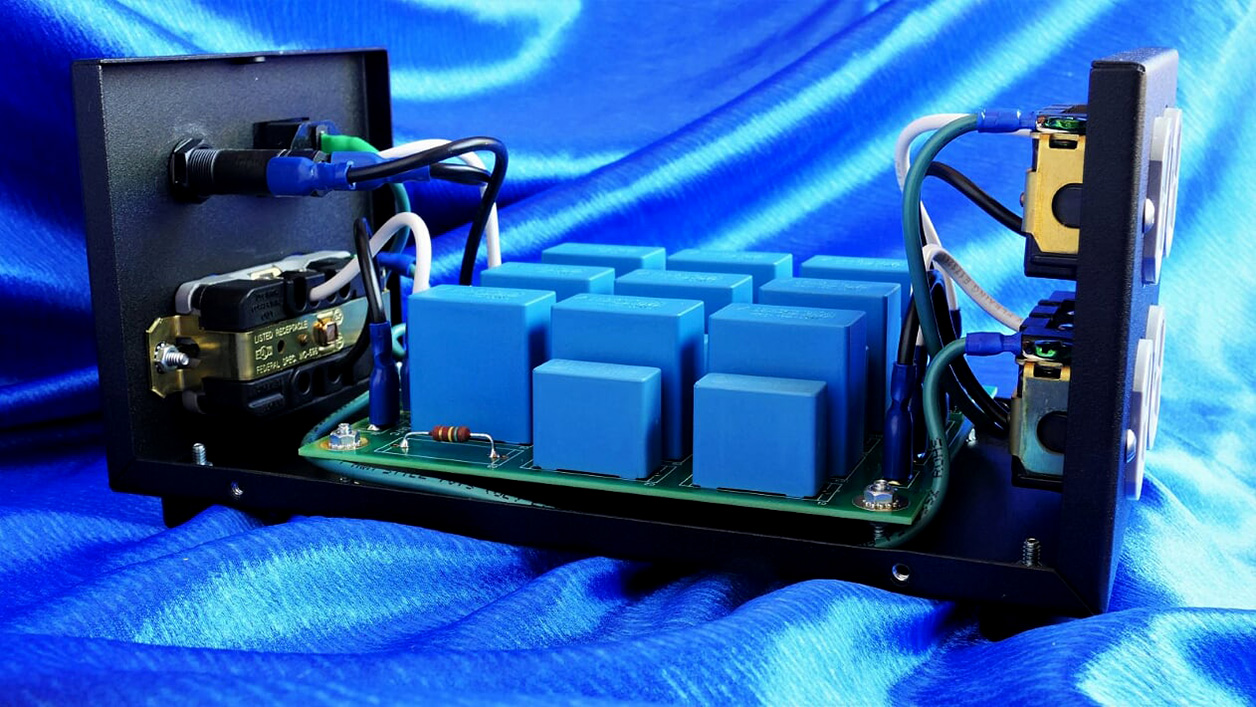 For Jazz I went to my hi-rez Reference Recording staple, Dick Hyman From the Age of Swing, a Keith Johnson master class in record engineering. Stellar performances of the razor-sharp jazz ensemble are joyously honored by the full trimmings of exquisite dynamics, soundstaging and imaging. For classical orchestra I chose cut 2 from "Cello Concerto in E Minor – Allegro molto" from The Sound of Jacqueline du Pré, a nuanced performance supercharged with the emotional intensity that flows through the fingers of this accomplished virtuoso and erupts from her instrument. There's passion and artistry on display that transcends the confines of the recording. For my eclectic selection, I tried something fresh from the Tidal soundtrack catalogue. The award-winning Waltz with Bashir by television and film veteran Max Richter has something for everyone. Sparse electronics, organ, symphonic pieces, even Johann Sebastian and Orchestral Manoeuvres in the Dark round out the field in this deep and dark complex material that is as haunting and disturbing as the subject it underscores. And so, with these and a fistful of other recordings, it was time to meet our quiet musical trio.